Developed by Naughty Dog, Jak and Daxter: The Precursor Legacy is a colourful 3D action-platformer set in a large, vibrant world, and a game which simply oozes charm. The core gameplay – platforming, defeating enemies, hunting down collectibles – is familiar but fun, and the game as a whole is an incredibly polished technical achievement. 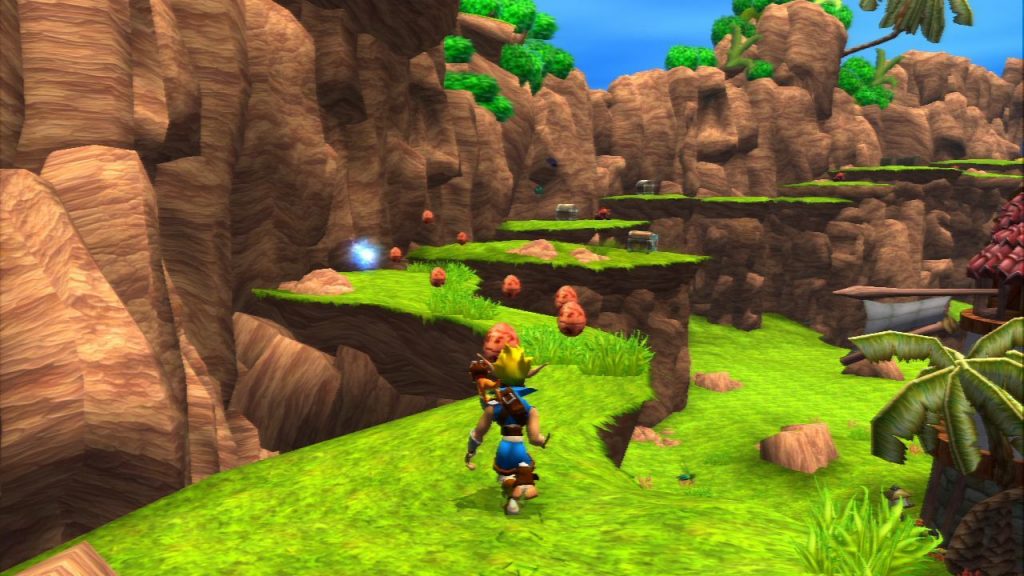 You play as silent protagonist Jak, who alongside his recently mutated friend Daxter, must find a cure for the latter’s condition while halting the nefarious plans of a pair of antagonists and uncovering the mystery of the ancient civilisation known as the Precursors. The story is straightforward but presented with the same joyful tone as the rest of the game, and takes you through a number of gorgeous environments including a coastal village, a swamp, a volcano, and more.

In all honesty, the original Jak and Daxter game is the only reason the series is on this list, despite it going on to include two mainline sequels along with Jak and Daxter: The Lost Frontier, Jak X: Combat Racing and Daxter. The reason for this is that with the first sequel, Naughty Dog decided that the best way to follow up such a colourful and charming game was to give the series an absurd “edgy” makeover. Jak’s got facial hair! (Edgy!) And he’s really angry! (Edgy!) There are guns! (Edgy!) Carjacking! (Edgy!) It’s enough to make Shadow the Hedgehog cringe. 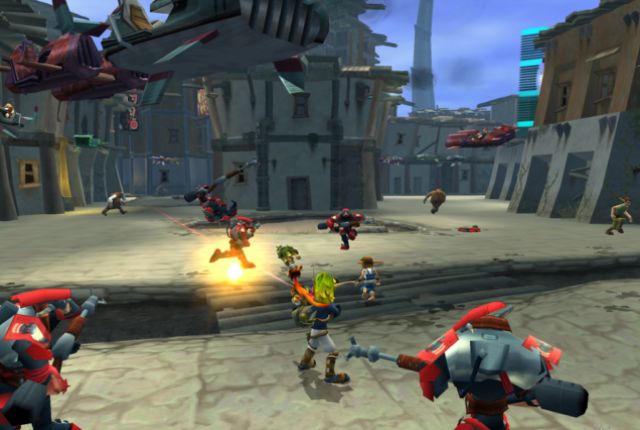 While some of the sequels are decent games, they lack the elements which made the original so special. So it would be great to see Jak and Daxter return on PlayStation 4, but only if a new game was closer in tone to the original than any which came after it. And given that the most recent related material shown by Naughty Dog concerned a potential “gritty reboot” (Edgy!) of the series, I won’t hold my breath.

The Legacy of Kain

I admit that I’m cheating a little by including The Legacy of Kain on this list, as the first two games in the series, Blood Omen and Soul Reaver, were actually released on PlayStation, with the following three – Blood Omen 2, Soul Reaver 2 and Defiance – being released on PlayStation 2. But I don’t care, because I love The Legacy of Kain like I love a cold beer on a hot Christmas morning. 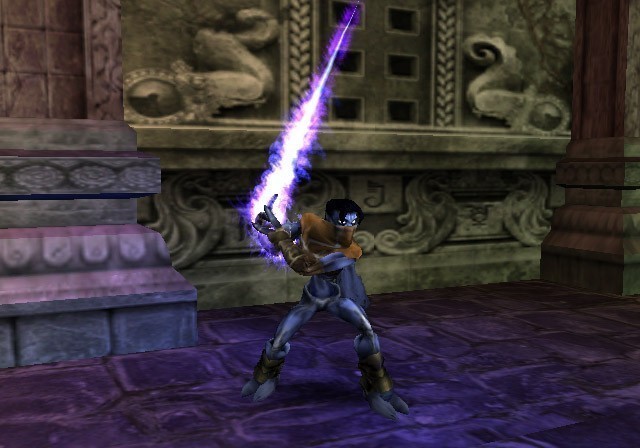 Developed by Silicon Knights (the later games being developed by Crystal Dynamics), Blood Omen: Legacy of Kain is a top-down 2D action-RPG set in the dark fantasy world of Nosgoth and starring Kain, a murdered nobleman resurrected as a vampire and given the chance to take revenge on his killers. This is just the tip of the frozen-blood iceberg, however, and eventually the fate of all of Nosgoth hangs in the balance.

Also, the events of the original game are just the first chapter in one epic saga told across the series’ five titles, a tale of betrayal, revenge, time-travel, fate, and redemption, and one in which Kain shares the spotlight with Raziel, his former vampiric lieutenant. Although there are a couple of narrative missteps along the way, the story remains an ambitious and impressive achievement. 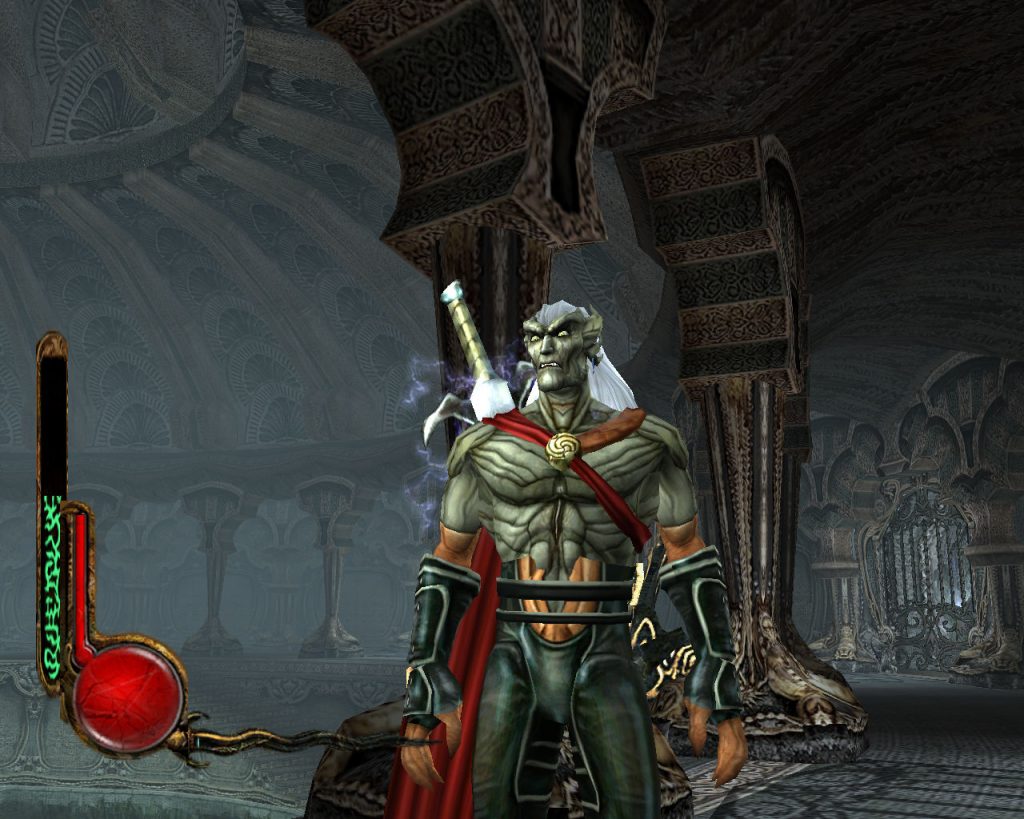 Sadly, the Legacy of Kain franchise is in a sorry state today. A new entry, Dead Sun, was cancelled in 2012, although we do have Nosgoth on PC – because what’s the best way to continue a series known for being an in-depth, narrative-heavy, single-player experience? With a free-to-play multiplayer action game, apparently. You can thank the geniuses at Square Enix for that.

Kain’s already been resurrected once, so I hope his legacy will continue again someday.

Developed and published by Rockstar, Manhunt is bleak, brutal and brilliant. 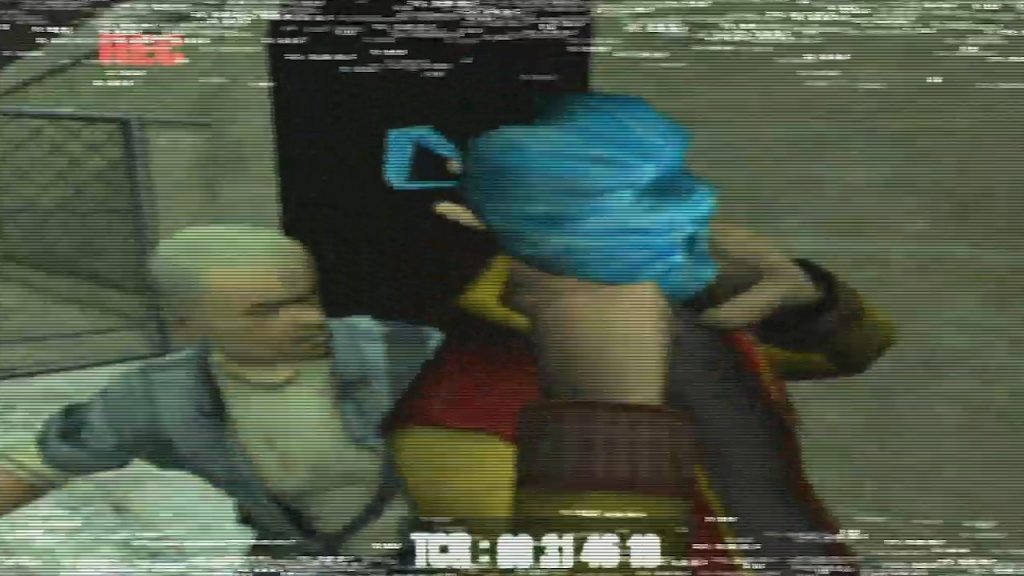 A stealth-focused horror game set in decaying Carcer City, Manhunt stars James Earl Cash, a death row inmate kidnapped by Lionel Starkweather (played by Brian Cox), a director of snuff films. Cash is to star in Starkweather’s latest production, the director monitoring and recording his progress via CCTV cameras, and the premise is simple: Cash is being hunted by homicidal thugs, and will either kill or be killed.

And so kill you must, whether it’s via glass shard, hammer, baseball bat, sickle, or even a common plastic bag. Although guns do occasionally play a part, the majority of the violence is up-close, ugly and hard-hitting, and is all the more effective for it. Gameplay is tense, requiring you to patiently move in the shadows and strike only at the right times.

Manhunt 2’s narrative is unrelated to the first game and stars Daniel Lamb, an escaped mental patient trying to piece together his memories while being hunted by an organisation known as the Project. Although the sequel’s narrative is interesting enough, it lacks the brutal simplicity of the more memorable and atmospheric original game. 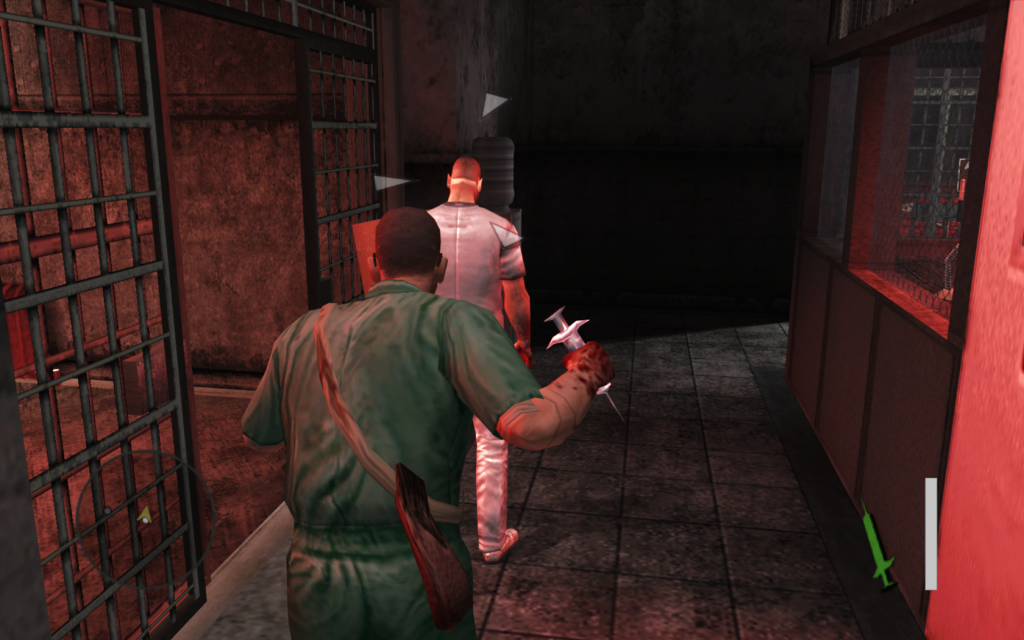 To Manhunt 2’s credit, it does attempt to expand the gameplay in some ways: light sources can be destroyed, environmental executions have been added, and successfully hiding in the shadows can sometimes require the completion of a quick-time event if an enemy is actively searching for you.

Although violence is obviously a core aspect of the series, it’s not the only thing the Manhunt games have to offer, and hopefully this would apply to any future titles as well. In Manhunt, Rockstar created an experience that is grim, challenging, unapologetically bleak, utterly unsentimental, and creatively brave, and such experiences certainly have their part to play in the continuing evolution of videogames as an art form.

Although later games in the series mixed up the formula, Capcom’s Onimusha began life as a straightforward concept: a game in which demons, samurai and feudal-era Japan were bolted onto the framework of the original Resident Evil (albeit in a more action-orientated manner). Thankfully, this turned out to be a winning combination. 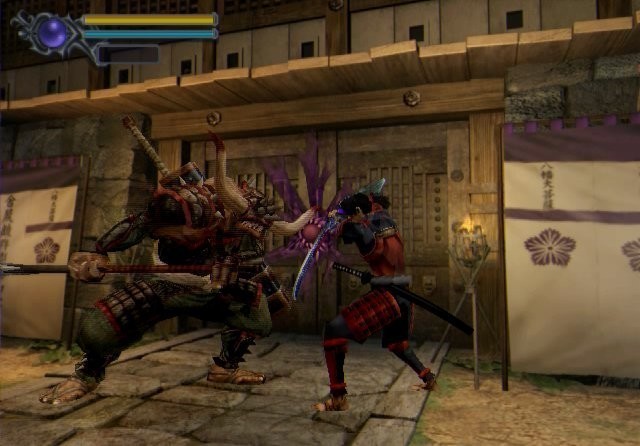 The first three games in the series – Onimusha: Warlords, Onimusha 2: Samurai’s Destiny and Onimusha 3: Demon Siege – form their own trilogy, each containing a mixture of exploration, largely melee combat, occasional puzzle-solving, boss battles, and light RPG elements such as using gained experience points to level up weaponry. There are also multiple protagonists: the original game stars actor Takeshi Kaneshiro as Samanosuke Akechi, a samurai who returns in the third game (alongside Jean Reno, bizarrely), while the face of the late Yusaku Matsuda was used for Jubei Yagyu, the protagonist of the second game. 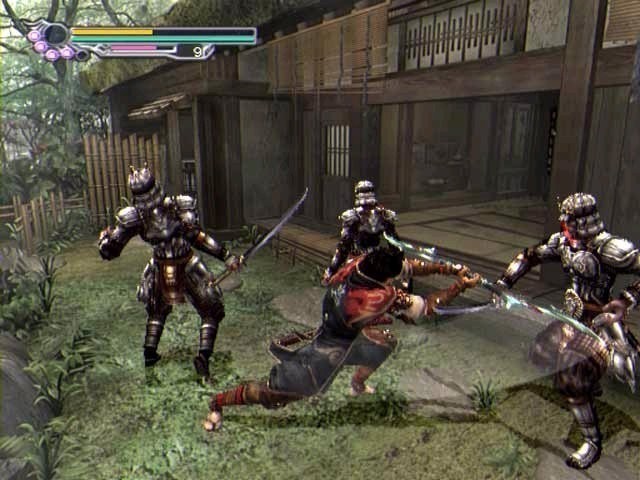 Capcom did a great job of evolving the series with the second and third games, expanding existing mechanics while also adding new ones, but never straying too far from the original concept. This wasn’t the case with the other games in the series, however, as seen by the tonally and mechanically different Onimusha: Dawn of Dreams, multiplayer fighter Onimusha Blade Warriors, strategy-RPG Onimusha Tactics, and card-collecting simulation title Onimusha Soul.

While there’s nothing wrong with a franchise experimenting with new concepts, it’s the original Onimusha trilogy – the best aspects of which are just as valid and effective today – which I’d personally like to see form the basis of a new title. So if Capcom can squeeze an original title in amongst its seven billion upcoming rereleases, I don’t see any reason why a new entry in the series couldn’t turn out great. 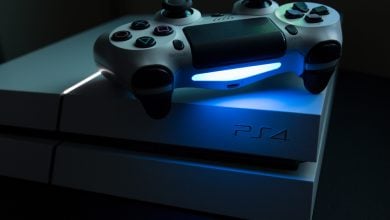