NEW YORK — February 21, 2013 — Today, following the announcement of the PlayStation®4 from Sony Computer Entertainment Inc. (SCE), Ubisoft® revealed that its highly anticipated open world action-adventure game, Watch Dogs™, will be available for the launch of the new system.

As demonstrated onstage today at PlayStation Meeting 2013, Watch_Dogs’ ambitious scope illustrates that Ubisoft is once again at the forefront of new technologies, giving freedom to development teams to create unprecedented entertainment experiences. Development of Watch_Dogs is being led by Ubisoft Montreal, with support from Ubisoft’s Bucharest, Paris, Quebec and Reflections studios. Receiving more than 83 awards and nominations at E3 2012 where it was first announced, Watch_Dogs blends cutting-edge technologies and sophisticated game design into a realistic, living open world.

In Watch_Dogs, players will experience the realities of living in our fully connected society, where individuals and corporations are at risk of exposure by our ever-increasing reliance on networks and technology.

Players will assume the role of Aiden Pearce, a new type of vigilante who, with the help of his smartphone, will use his ability to hack into Chicago’s central operating system (ctOS) and control almost every element of the city. Aiden will be able to tap into the city’s omnipresent security cameras, download personal information to locate a target, control systems such as traffic lights or public transportation to stop a chase, and more. The city of Chicago is now the ultimate weapon.

“Ubisoft has a strong history of supporting new technologies with unique and creative offerings,” said Yves Guillemot, chief executive officer, Ubisoft. “The power and capability of the PS4 allows the Watch_Dogs team to further push the boundaries of what was previously thought possible in interactive entertainment.” 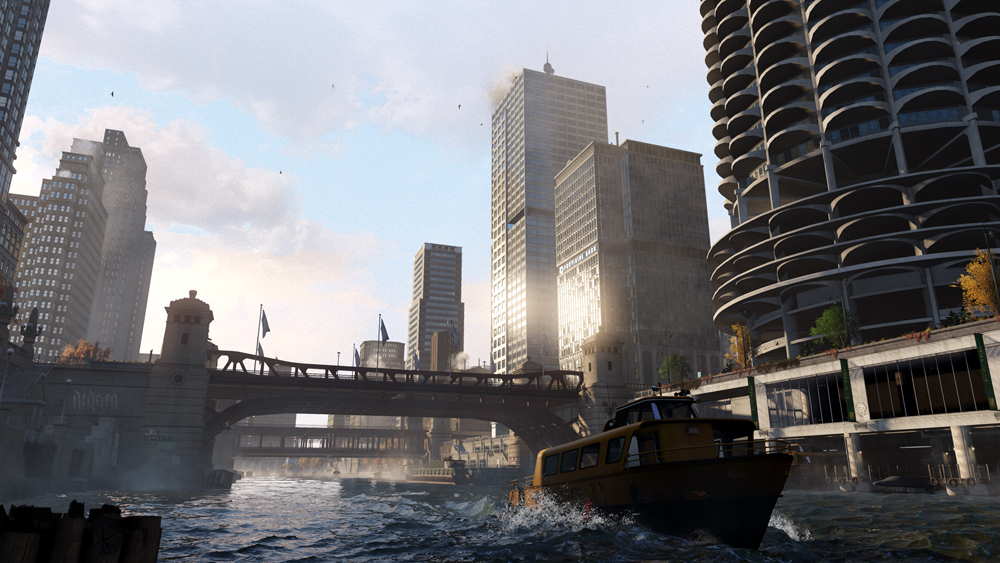 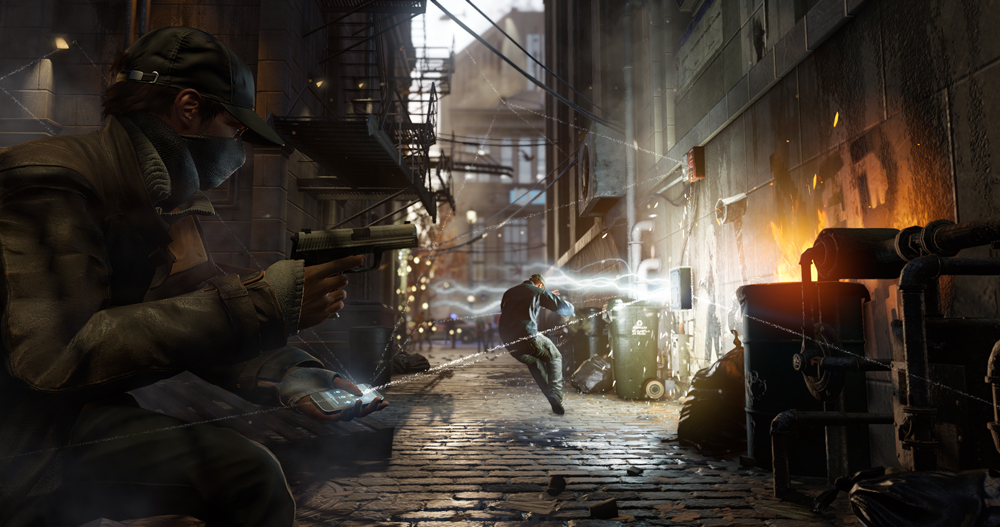 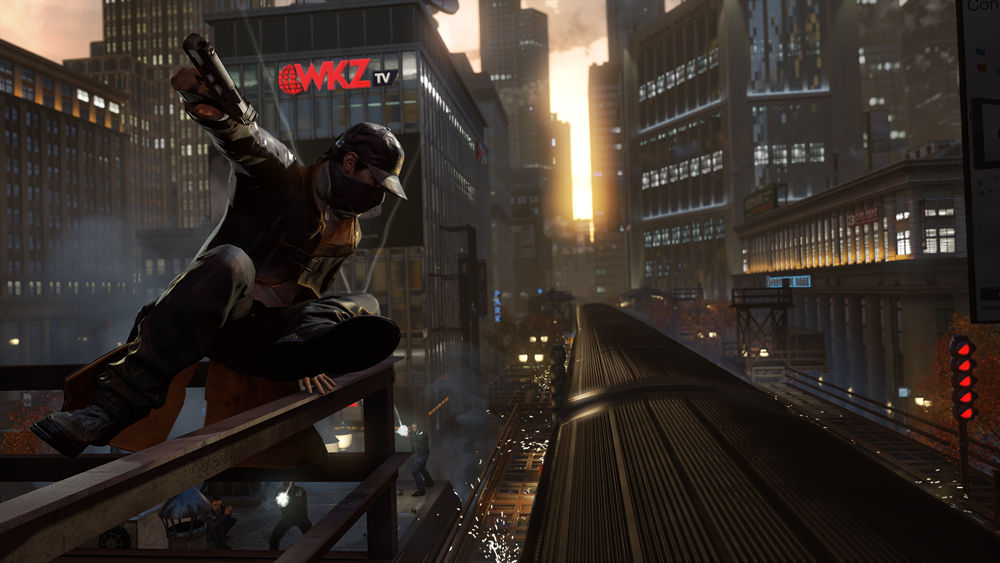 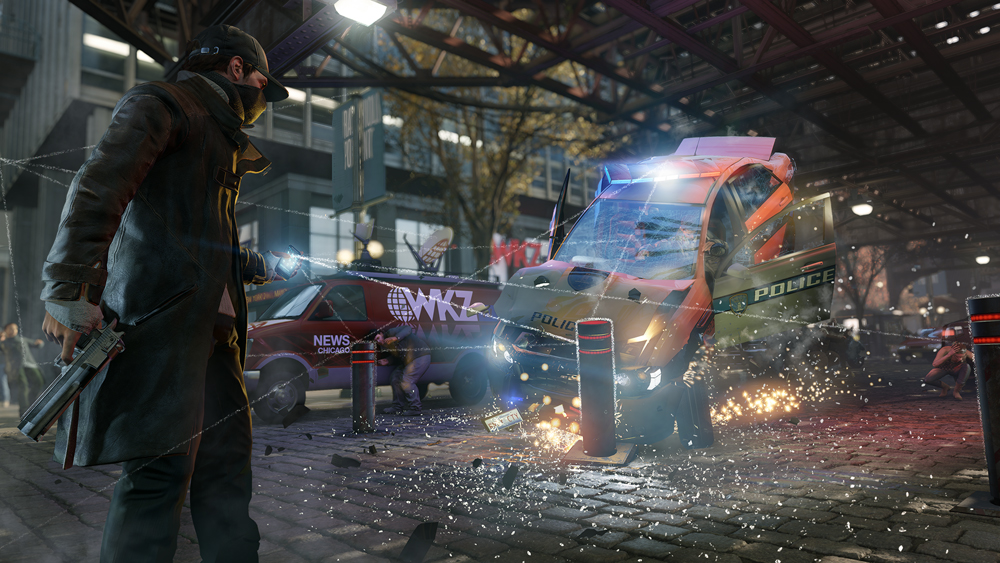 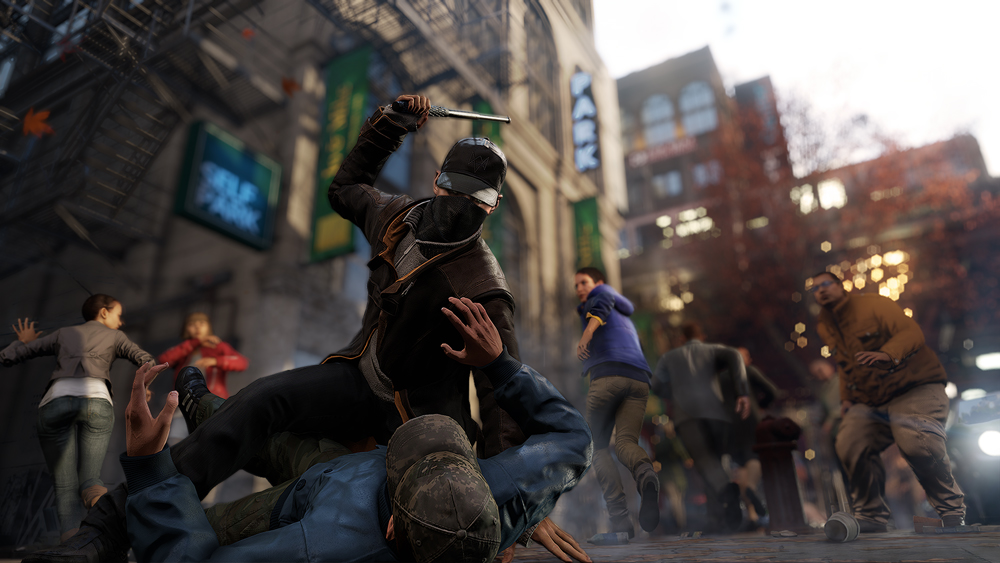 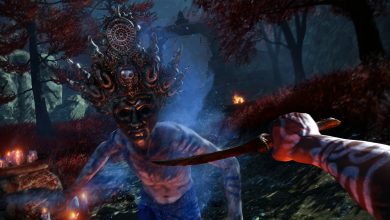 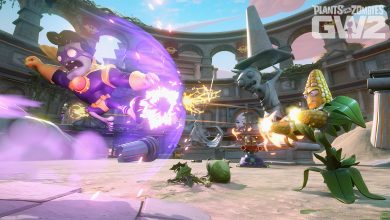 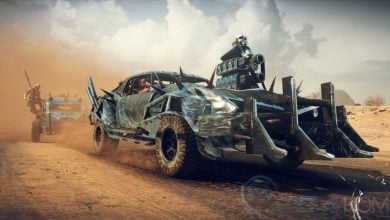