“We are thrilled to build onto our long-established success with PlayStation ®,” said Tim Sweeney, Epic’s founder and chief executive officer. “Unreal Engine 4 is expertly designed for the next generation of game development and the outstanding power of PlayStation 4. Today’s demonstration offers a preview of what developers can accomplish using our tools to create games for PlayStation 4.”

In the new presentation, a scene featuring the fiery mallet-wielding Elemental knight picks up where the original demo ends. Unreal Engine 4’s high-end rendering capabilities are evident, as dynamic lighting and shadowing bring intensity to contrasting volcanic and snowy vistas. Real-time reflections, subsurface scattering and GPU-powered particle effects fill the screen space with visual gems as a new ice behemoth cracks free from a frozen mountain and emerges with a radiant, frosty bellow. 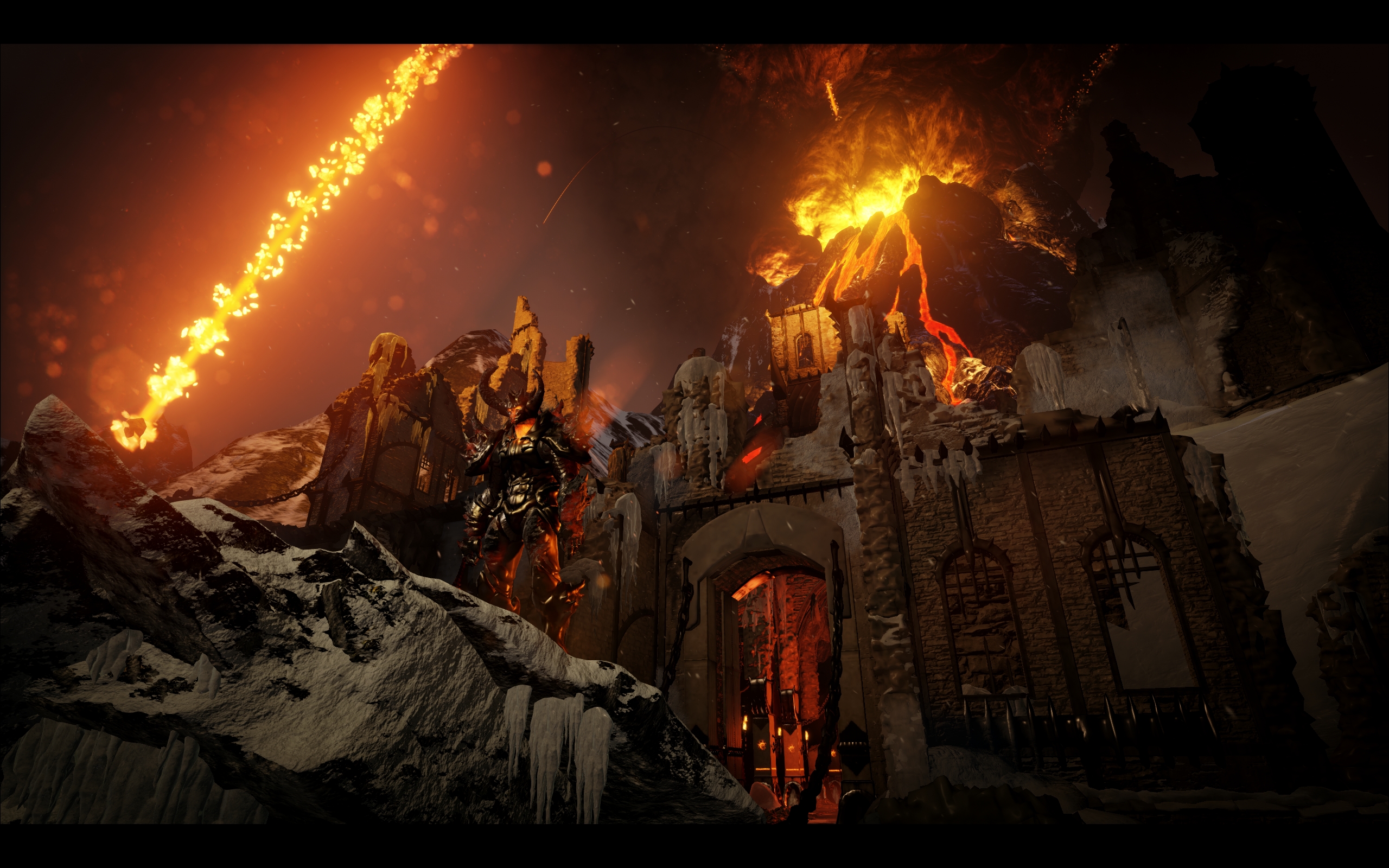 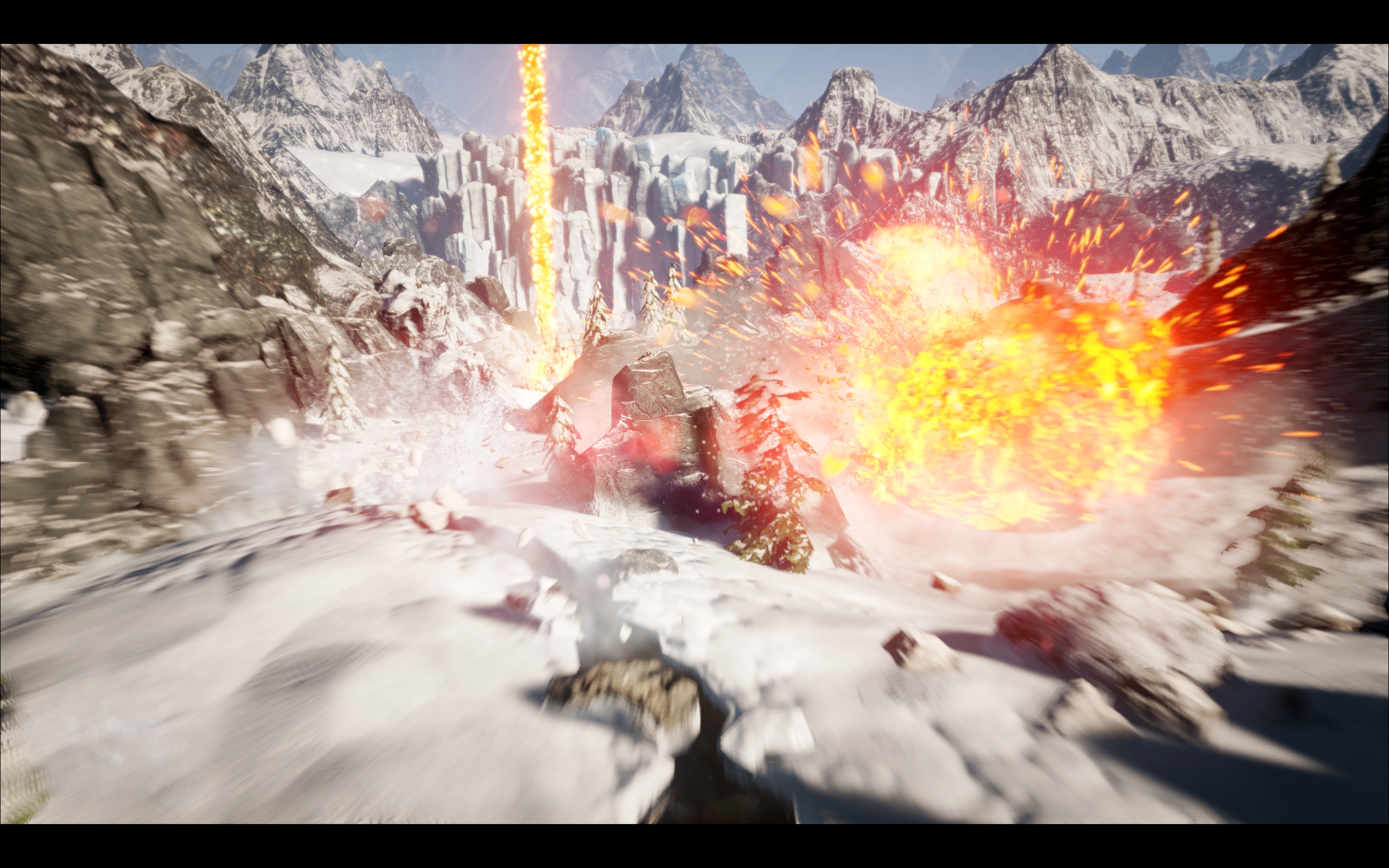 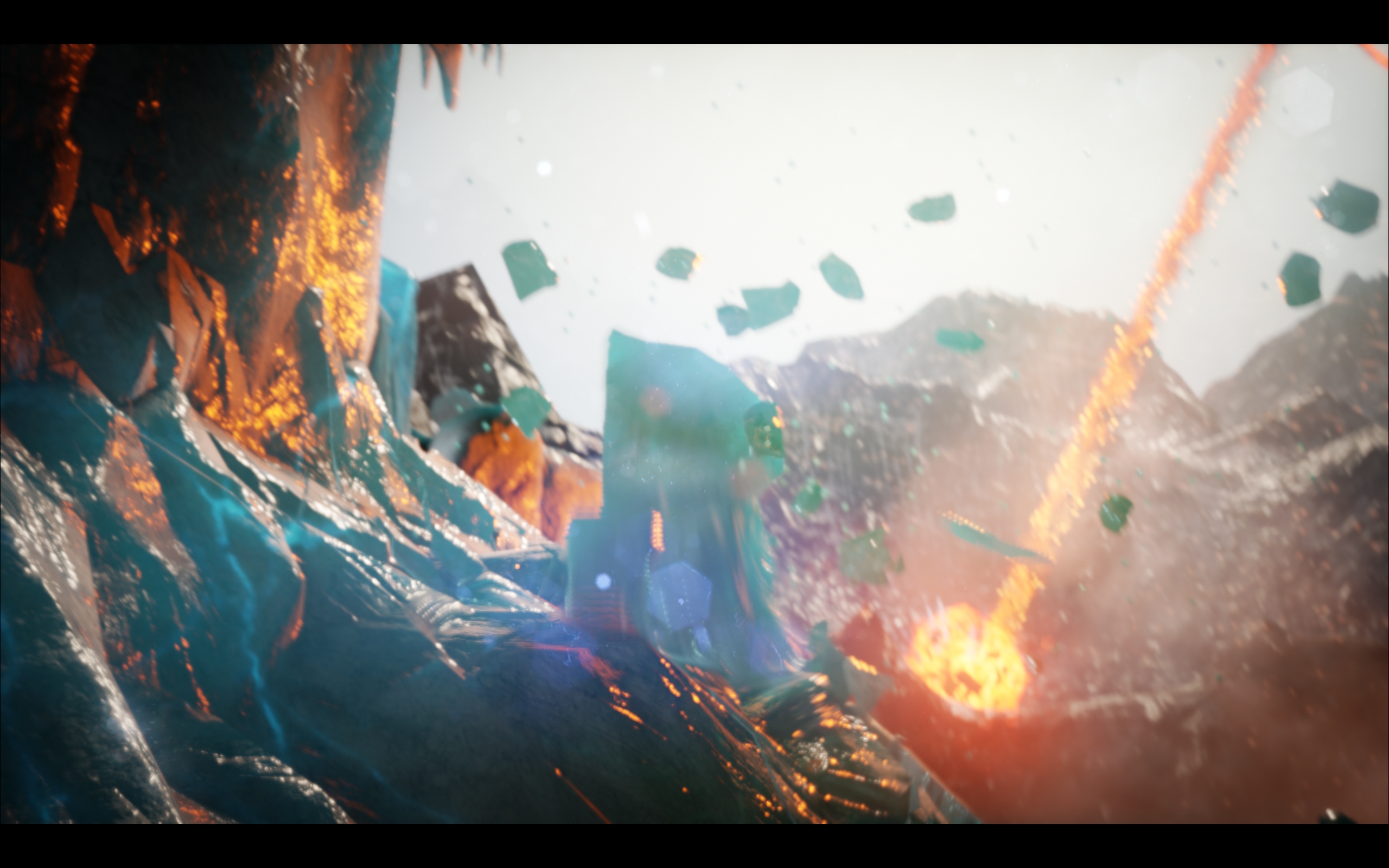 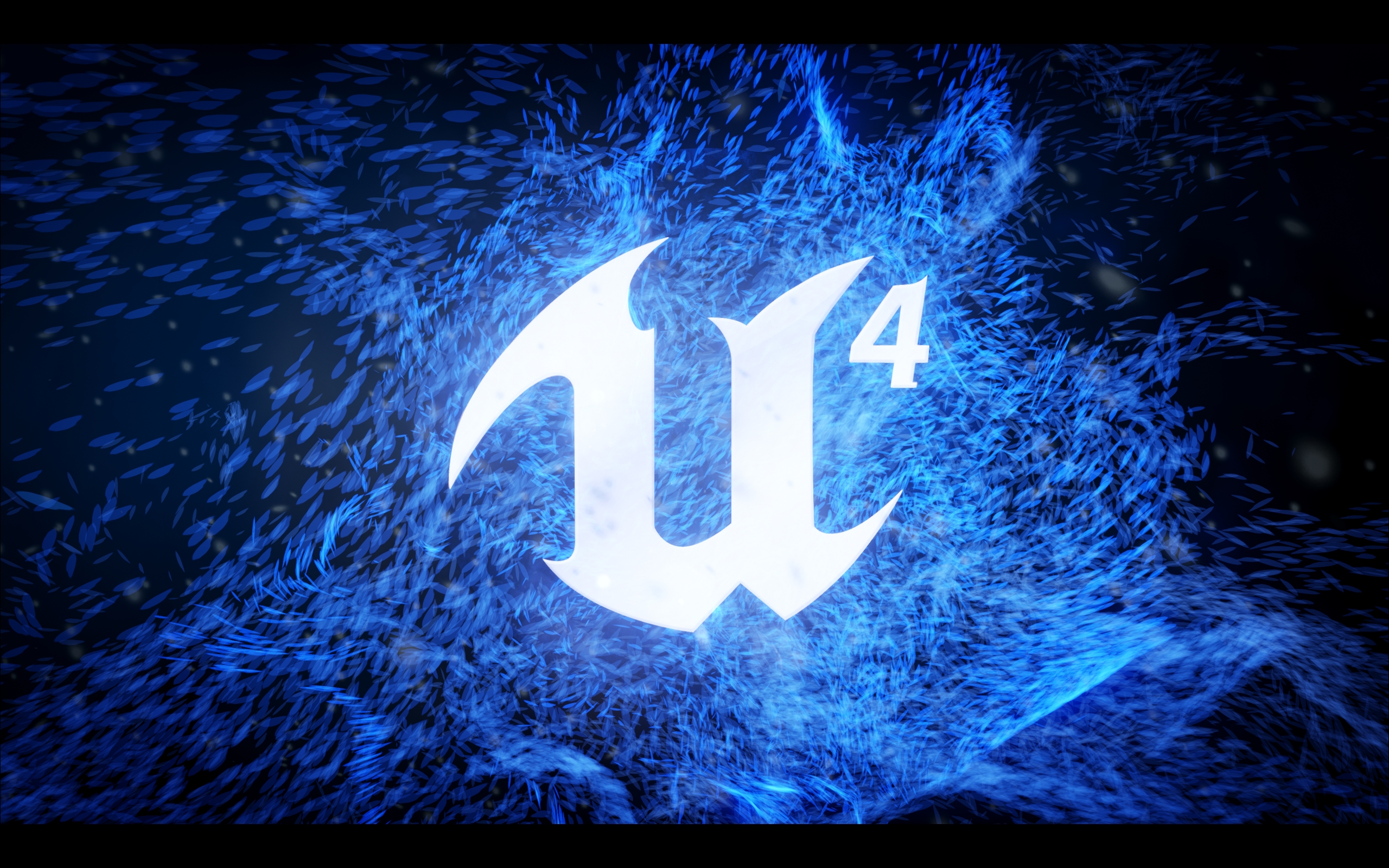 Ubisoft’s ‘connected’ action adventure to be a PS4 launch game 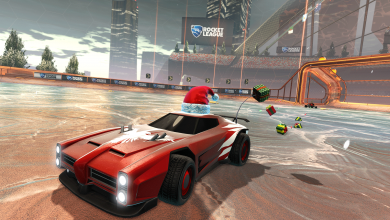 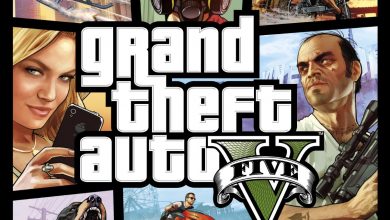 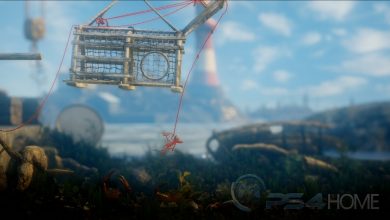