As far as third person adventure thrills go it is hard to match the Uncharted series. Naughty Dog and Sony’s game series has brought out the hidden Indiana Jones in all of us as we follow series protagonist Nathan Drake on his various escapades. Sony is now readying Uncharted: The Nathan Drake Collection, which ports the three (now classic) Uncharted games to the PS4. 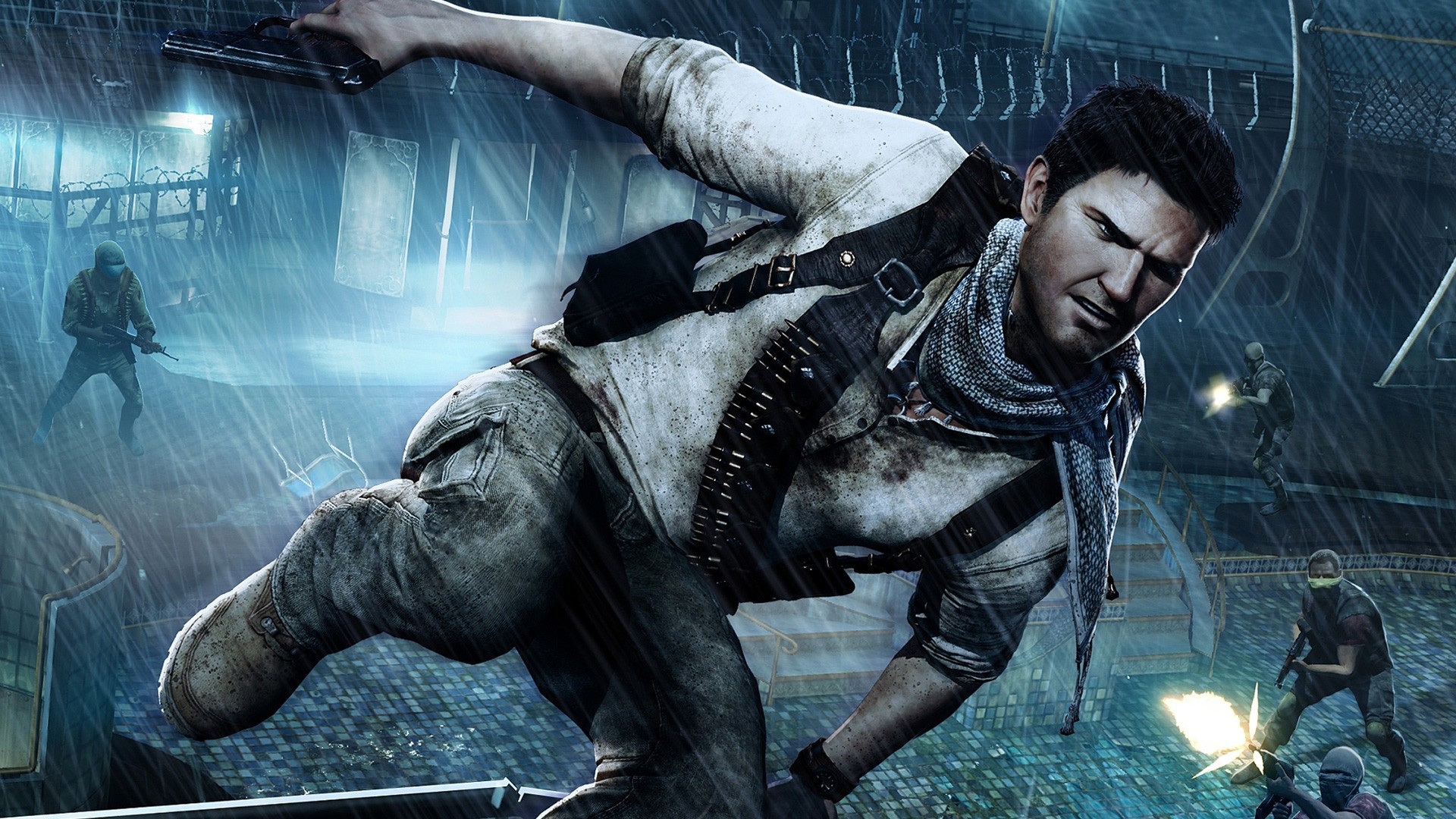 The upside of that is of course you will get to play these all-time great action games in beautiful 1080p and at 60 frames per second. Port specialists Blue Point have worked their magic over the series and while gamers will be well familiar with these titles already, Uncharted: The Nathan Drake Collection does bring plenty new features to the party. Some of those changes include:

What are the differences?

Ok, I just talked up the 1080p/60 fps aspect of the Nathan Drake Collection, but the truth is Sony is trying to get us to focus on other things. That’s because it is clear to see from gameplay demos on the PS4 that spotting that extra framerate and resolution is not exactly easy. I probably need to clear up what I mean by that, because no doubt about it, Blue Point has delivered a stunning looking port. The problem is, the Uncharted games (even the first) always looked gorgeous on the PS3, so the truth is they still look sensational and without having a side by side comparison it will be hard to say just how much more sensational the PS4 makes things.

So, Sony is staying away from conversations about 1080p play (by the way, I imagine side by side comparisons will show just how improved things are, something my eye and memory failed to do). Instead the company says it has done a lot more to character models within cut scenes, improved the draw distance, and generally enhanced lighting and shadowing. I am interested in this collection simply because I can have all the Uncharted games under one roof and on the PS4, but I fully expect I will be blown away by the graphical improvements when I finally get to test the game.

With huge levels involving multiple puzzles, tricky acrobatics, and combat, Uncharted paved the way for a new era of adventure gaming, but some aspects of the controls were not perfect. I am of course talking about using the PS3 controller motion sensor, which would frustrate when employed to help Nathan across balanced. I am not alone in this frustration as it was one of the few common complaints about the series. The good news is, Naughty Dog has decided to remove this aspect of gameplay, so now you can just balance across logs with normal controls, although you can still use motion to toss grenades (optional).

It may be hard

There will be a lot die-hard Uncharted fans buying the Nathan Drake Collection, and the chances are many are already experts on the game across all difficulty levels. Sony says that in general enemies behave differently (read better) when shot and will offer much more realistic mechanics instead of taking clips of bullets before dying. If you are something of an Uncharted expert, you can test yourself anew because Naughty Dog has created a new Brutal difficulty level, which I imagine does what it says on the tin.

PlayStation 4 tops Xbox One in June 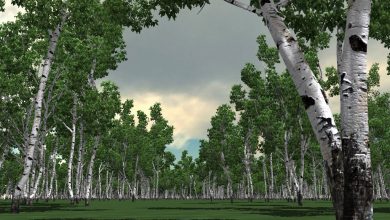 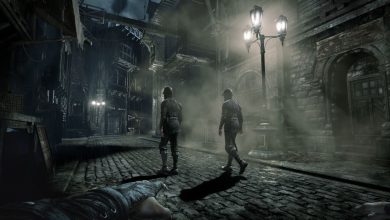 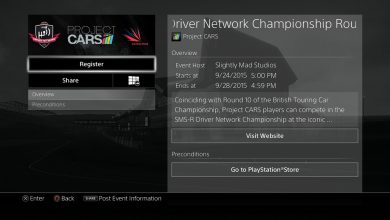 September 29, 2015
Pre-Order PS5
Are you ready for the PS5? We have a pre-order page ready. Pre-order page for PS5 on Amazon: click here.