By now, most gamers have taken a look at the new PS4 Pro and been wowed by its graphics potential. Whether you’re planning to stick with your PS4 or upgrade to the Pro, there’s a lot for PS4 gamers to be excited about— including an eye-popping lineup of exclusives coming soon to your home. Check out these upcoming PS4 exclusives that already have us itching to pick up our DualShock 4 again!

What Remains of Edith Finch 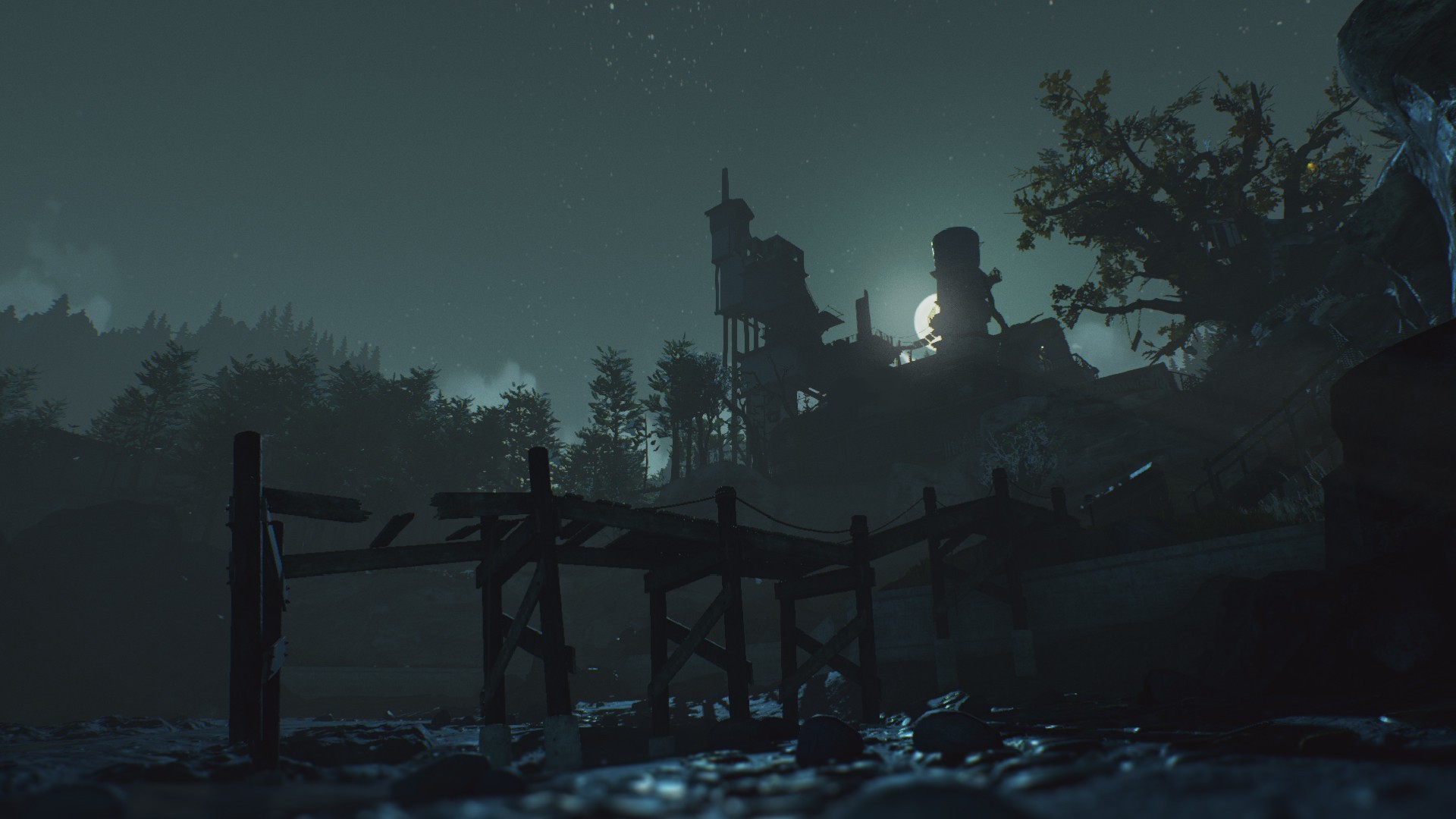 This game comes from developer Giant Sparrow, creators of “The Unfinished Swan.” It unfolds a surreal series of mysterious deaths within in the Finch family, told through various short stories. In a gaming world where everything has been done, and done again, it’s refreshing to see something that looks so unique. 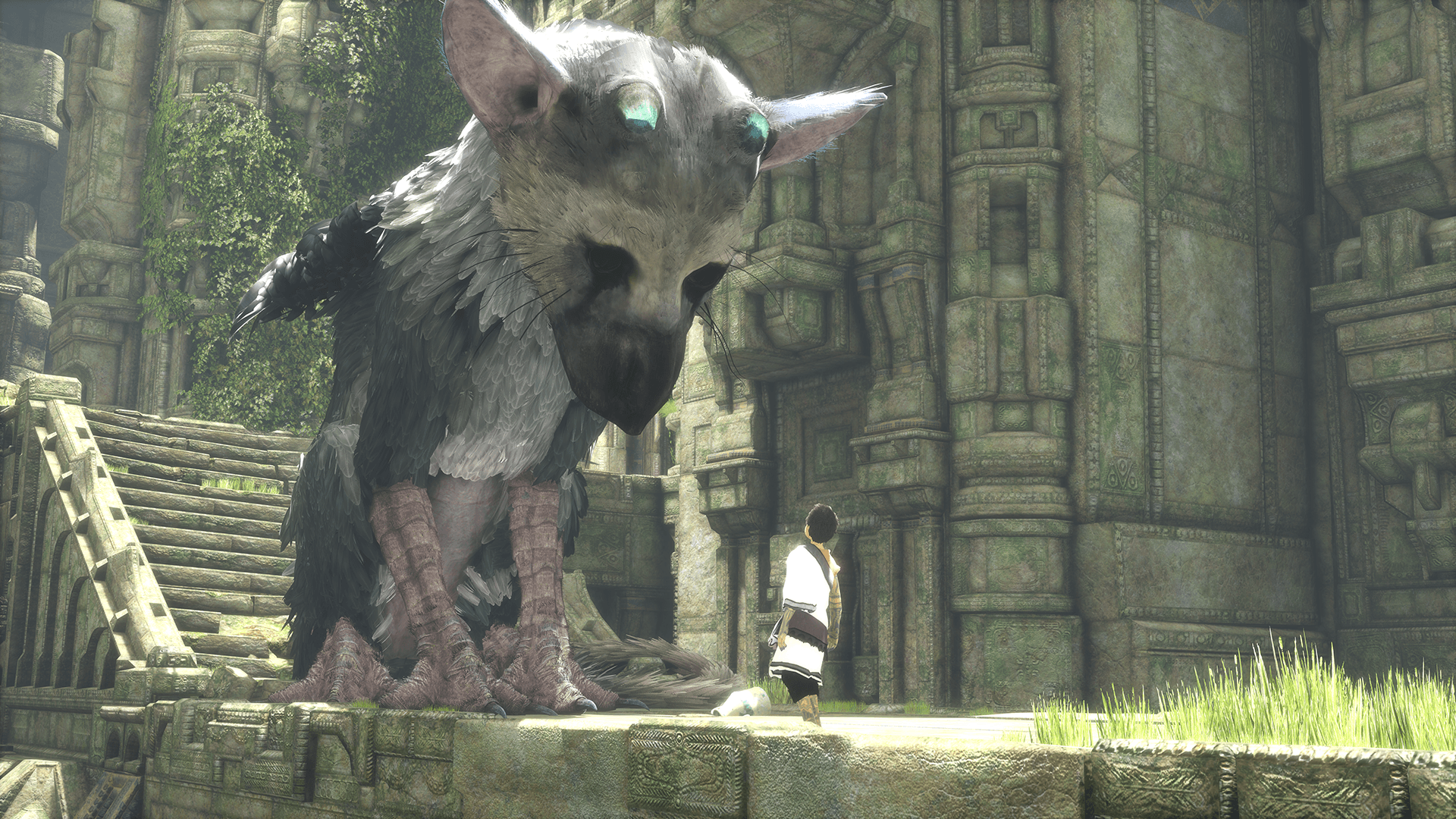 The main character is a kid, and his buddy is a gigantic feathered puppy. It sounds weird, but there’s a mystical beauty to this game that is truly mesmerizing. We can’t wait to see what adventures await us in this game from Team Ico. 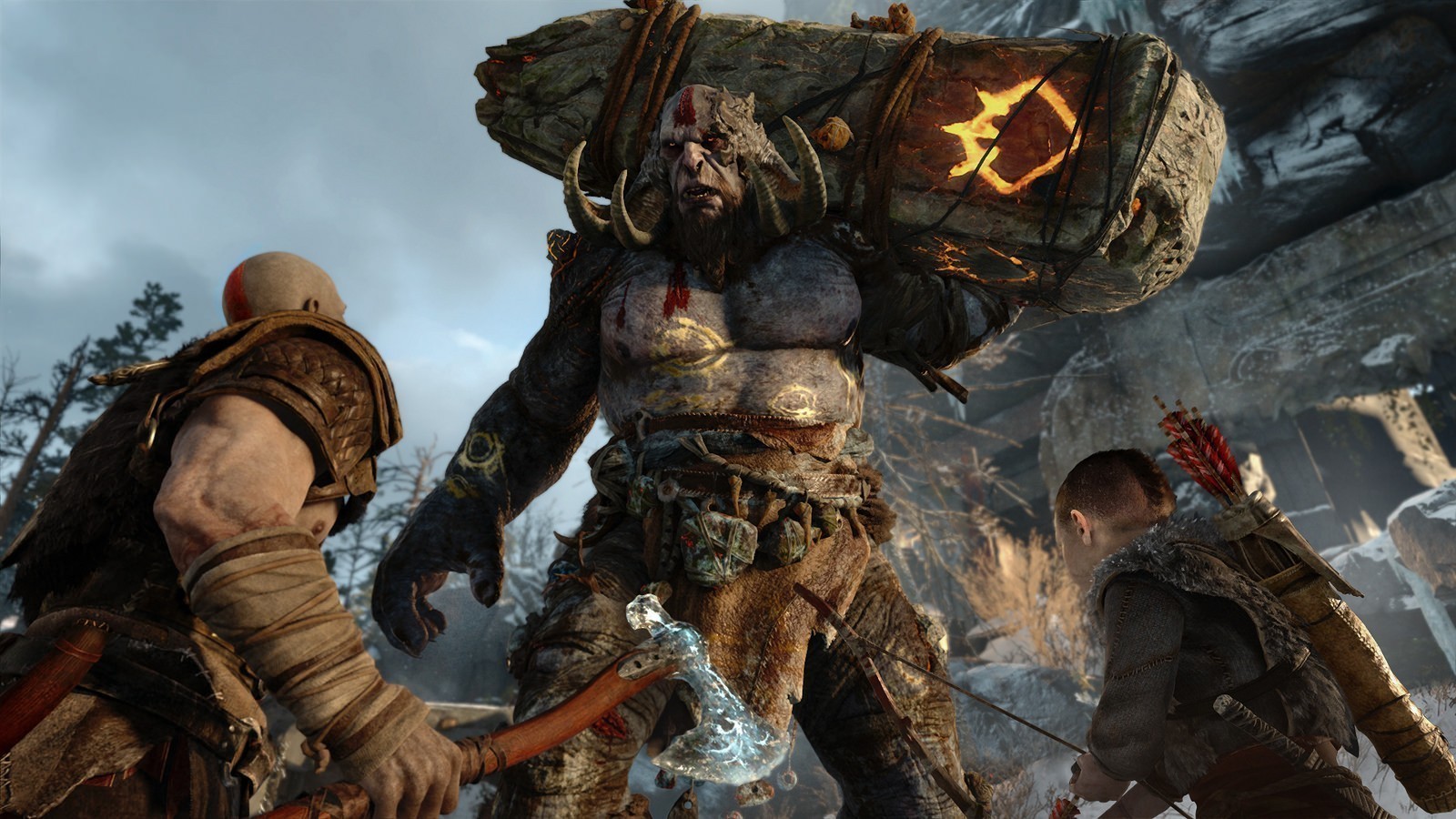 Instead of the brazen, brawling Kratos whose women were as numerous as his defeated foes, the Kratos in the new “God of War” promises to be a much older, more sober individual. Kratos is joined by his young son, whom he is training to take on the demi-god role that is his birthright. The character development and next-level combat system should provide hours of rich entertainment. 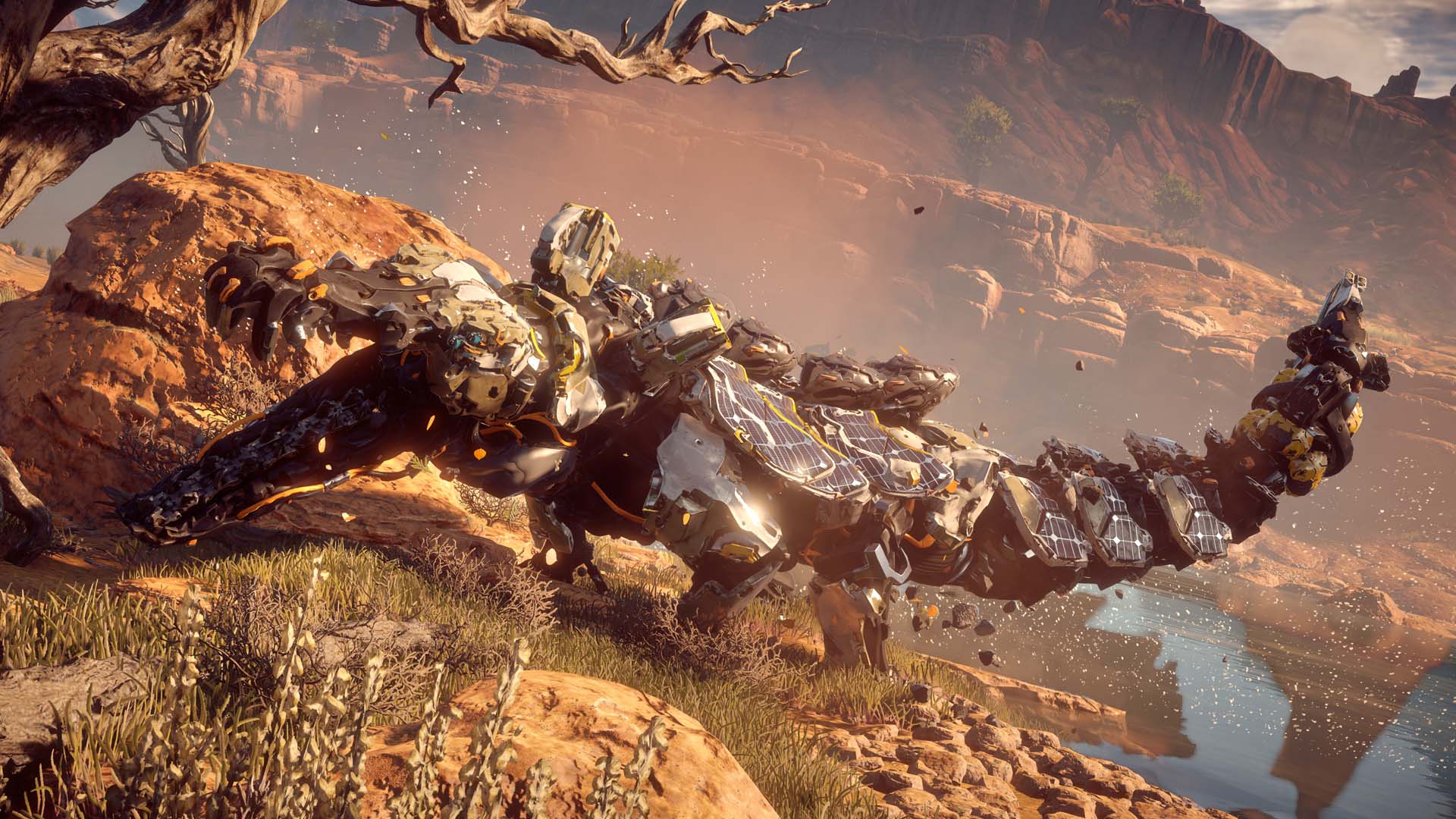 Step 1,000 years into the future, and you’ll find a world dominated by dinosaur robots. Again, an odd concept— but from what we can see in the trailer, it just might work. This action role-playing game allows you to become an archer who takes down the robots and scavenges their parts for your own uses. Battling, exploring, and crafting should be a unique experience in this futuristic world. 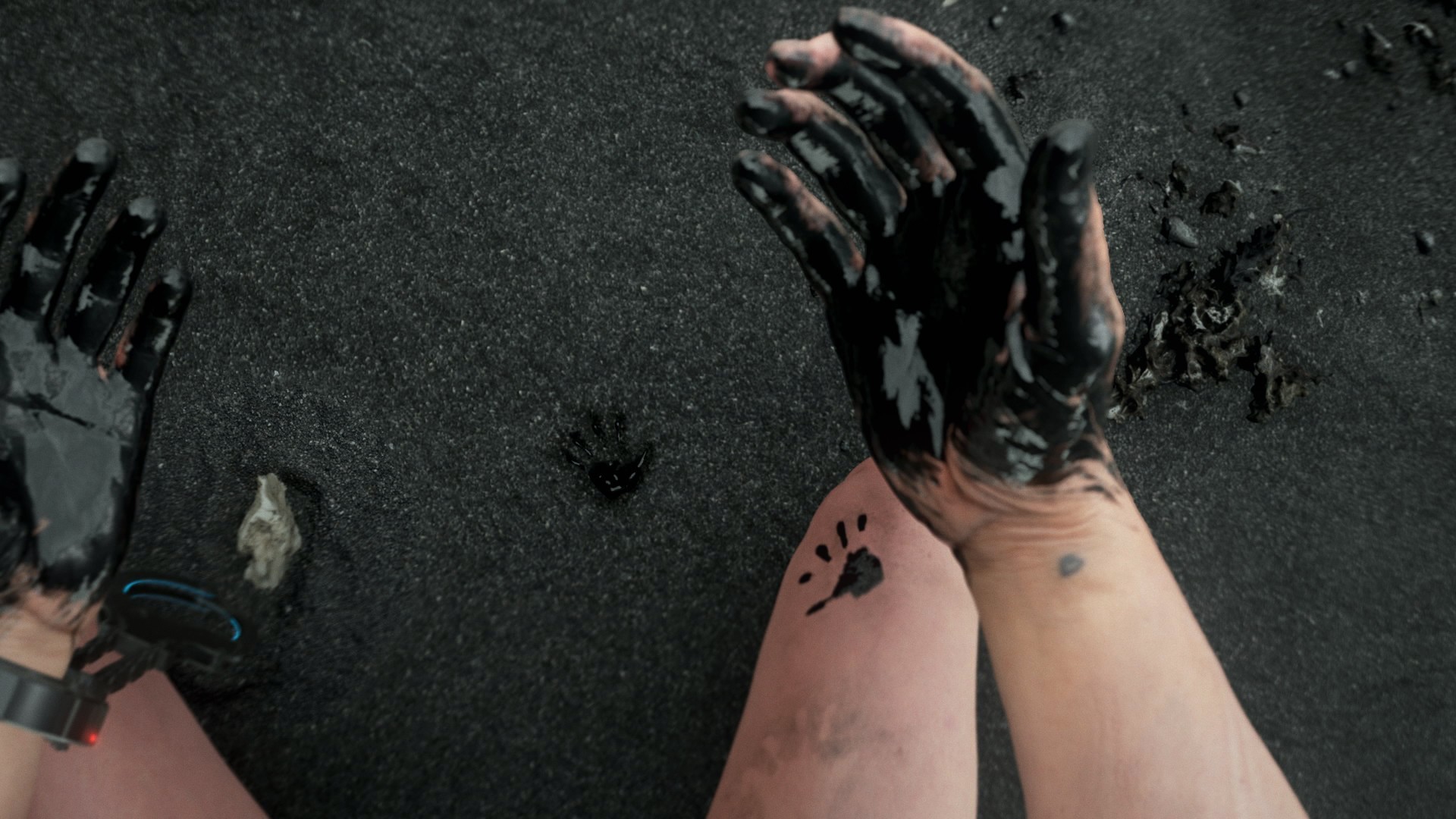 The grotesque yet heart-wrenching trailer for “Death Stranding” left many gamers scratching their heads. With a release date that has yet to be announced and a development team guided by game-maker Hideo Kojima, the mystery surrounding “Death Stranding” is not likely to be solved by the New Year; but we’re definitely checking this one out when it finally becomes available. 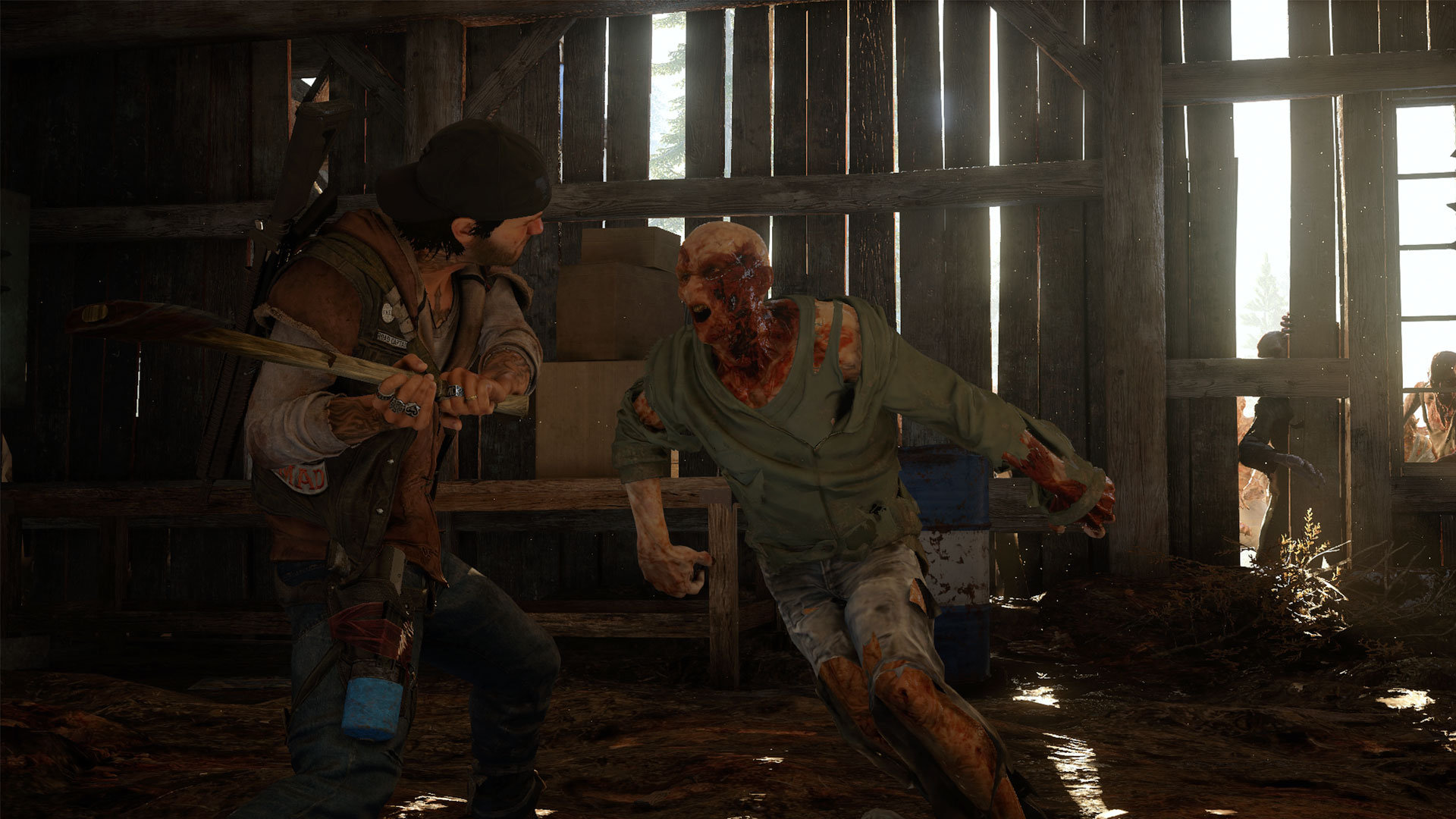 If you’ve got to have your zombie fix every now and then, “Days Gone” is the PS4 exclusive you’ll want to watch for. It promises to be gritty, tough, and adrenaline-fueled, featuring a world that swarms with fast zombies. Grab your automatic weapon, jump on your motorcycle, and ride the apocalypse! 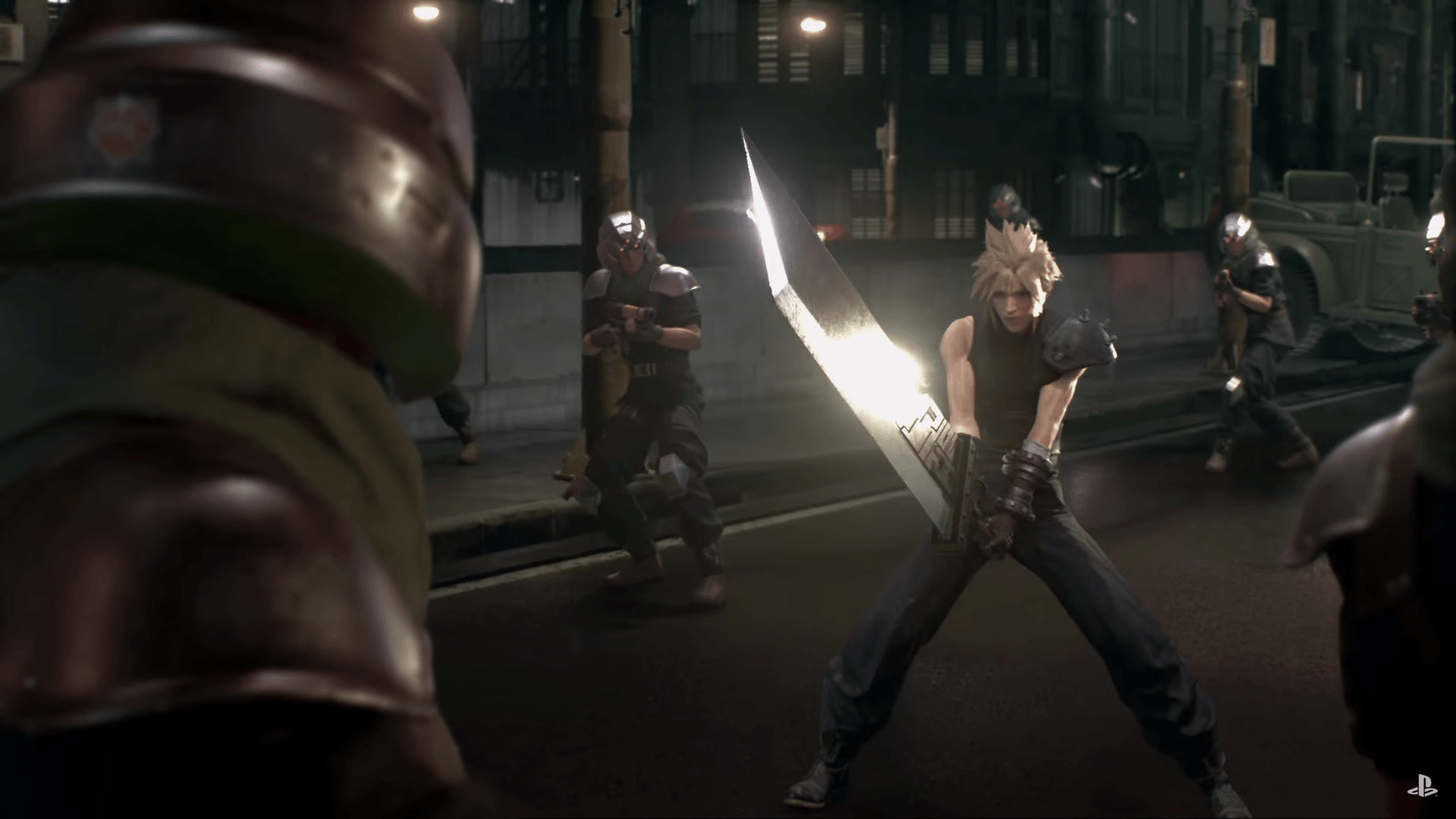 When this remake was announced, Final Fantasy fans got chills at the thought of experiencing the RPG once again, with high-definition graphics. The sprawling game world, sweeping storyline, and delightful characters are definitely worth experiencing again, with enhanced visuals. 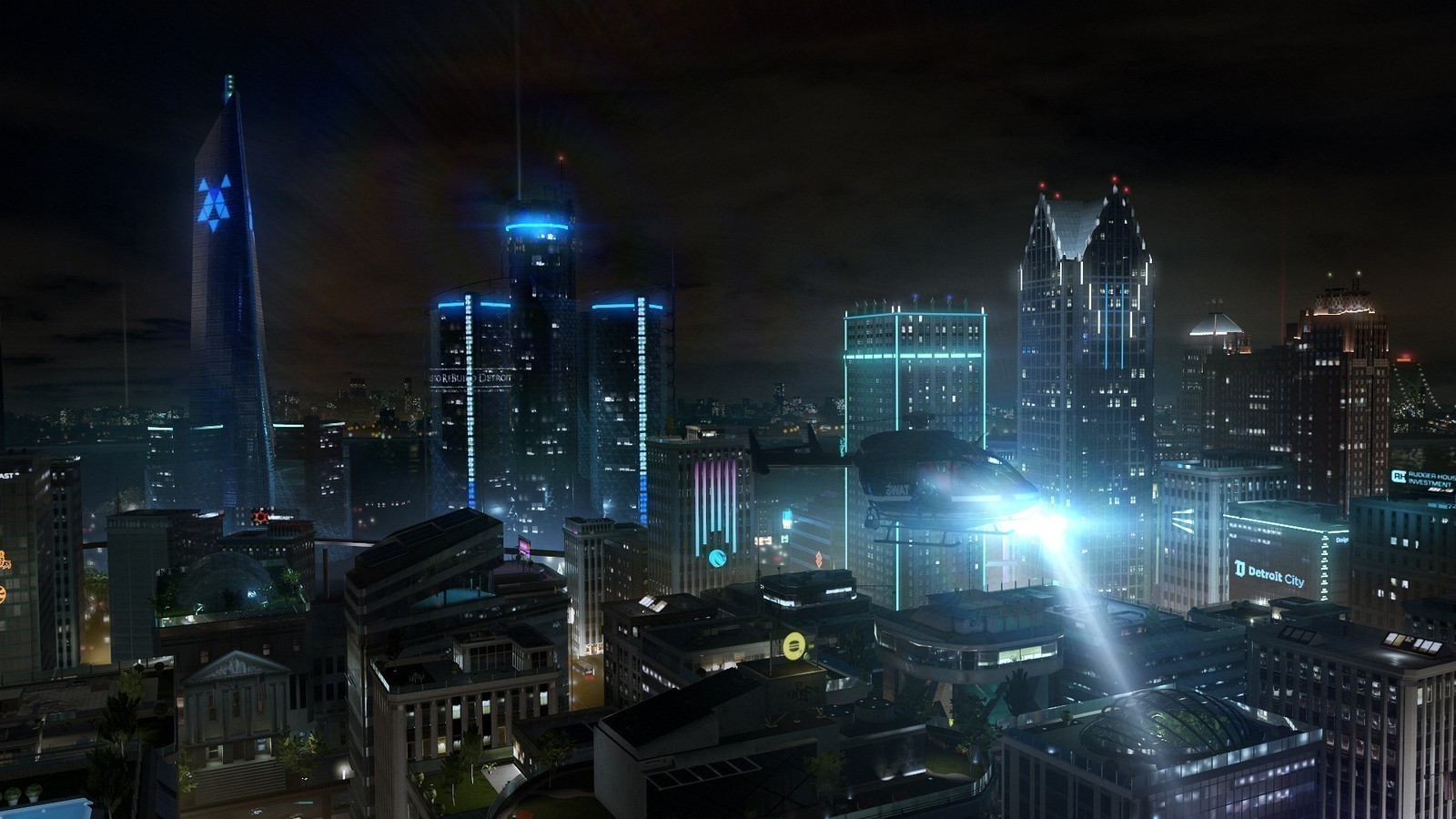 In this game, androids exist as AI slaves to humans. As the story unfolds, these advanced robots begin to reveal what they think of their role in the world. If you’re looking for an intense game that functions like a movie, you’ll want to check this one out.

Did we miss a PS4 exclusive that you can’t wait to play? Tell us about it in the comments. 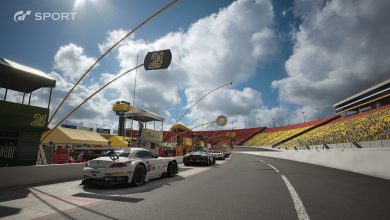 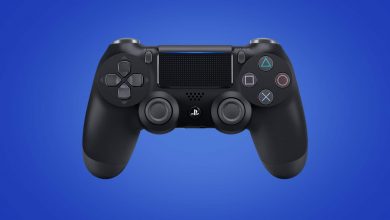