Ubisoft have officially confirmed that Watch Dogs 2 will be revealed at their E3 panel, on Monday the 13th. Meaning that Ubisoft have announced an announcement, which is kind of weird – but anyhoo, Watch Dogs 2! Time to get excited, right? Well, maybe, let’s be honest the first one was kind of a let down.

Released back in 2014, critically it didn’t do bad at all, receiving relatively strong scores among journalists, selling around nine million copies and even breaking the record for the biggest first day sales in Ubisoft history. But many players weren’t afford to share their grumbles, and a lot of gamers, myself included, felt rather disappointed once the novelty of the game wore off. I have some heavily reserved anticipation for Watch Dogs 2, I mean its original concept is pretty cool, and with a few changes it could be awesome.

So here’s what I want to see from Watch Dogs 2, when it’s revealed at E3 this month. 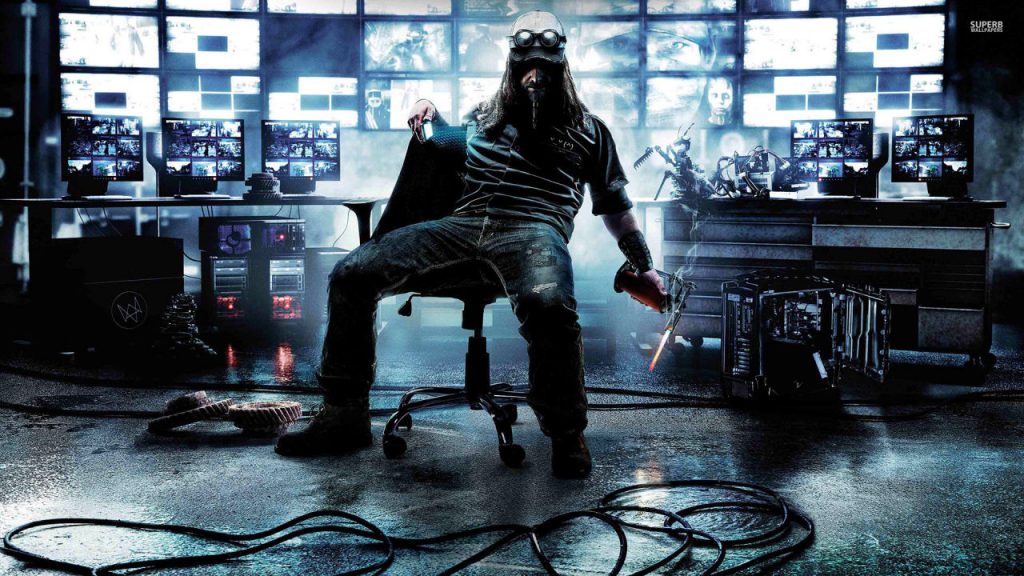 First, either remove, or improve that weird morality system that didn’t really do anything at all.

This one isn’t the biggest issue, but it is relevant to the others so I’m putting it first. Aiden Pearce, and we’ll come to him next don’t worry, he’s a good guy right, maybe, kinda, or is he bad? See I’m not sure, no matter what you do, nothing really changes. The world didn’t react substantially different if you were good person or a bad one. Neither had unique benefits, and the only real change seemed to be citizens calling the police on you more or less, but that rarely affected the gameplay. Oh, let’s not forget the news reports that would pop up in the background now and then. Yay, news reports.

It felt weird, and boring, that stealing money from a good person was the same as stealing from a bad person. It made everything outside of the main game, feel fake and pointless. Lightly hitting an innocent person with my car is wrong, but stealing hundreds from a struggling war veteran who has a history of mental health problems, or causing a huge pileup just to stop one guy on a bike, that’s perfectly understable?!

Why can’t I steal from those who I think are bad, and give to those who I think deserve it? If, as the game says, I have this huge power, massive reach and unstoppable ability, why can’t I do anything good, or bad with it. Why can’t I hack a random NPC’s computer, find he has something illegal on it, and report him to the police. Maybe the NPC is a police officer, maybe its a politician, why can’t I expose those things and post them online, inciting a protest or riot?

If the player is meant to have vast influence with their hacking skills, there needs to be consequences and options for it.

I want to be able to expose bad things, steal from rich people, and help out those who are down on their luck. I also want to be able to see those changes, even if they don’t do a lot, I want to see people feeling safer, or protesting, or something. But lastly, it all needs to fit with the protagonist.

Second, a much more likeable, and engaging protagonist.

Aiden Pearce, oh Aiden. Dear god he’s a boring man. His motives aren’t great, and his personality is even worse. Desperately dull, constantly annoying and sheepishly dry – I’m not saying I want a protagonist I can love and look up to, but one that’s engaging at least.

Early last month it was spoted that actor and model, Cort King, made a tiny mistake by posting a picture of himself as the lead protagonist in Watch Dogs 2 on his Instagram account. We’ve all done it. He quickly switched his account to private, but that didn’t stop much.

Quote: “Had a blast doing motion capture work as the lead character in a new video game series” With the tags ‘#Videogames #PS4 # WatchDogs2’. You can’t see an awful lot in the image, and the character doesn’t look that amazing, but it is a new character. So it’s a good start.

The protagonist needs a better motive than his niece dying, which is obviously sad, but just an odd choice. Then add that together with a consistent character, because, boy, Aiden would appear both hugely smart, being able to create vast plans and hack anything. But also amazingly dumb, not spotting obvious things and falling for stupid traps. Not to mention he would be trying to do ‘the right thing’, while also stealing from charity workers in the street, causing car wrecks and killing guards just doing their jobs. It all made Aiden feel detached and slightly creepy.

Give me a more interesting protagonist, and make what I do in the game, fit with what they’re after.

Third, a game about hacking, should have better hacking.

The first time you initiate a blackout, or raise a bridge, or switch the stop lights to green, or raise a barrier and have a car smash into it during a chase – it was awesome. What a rush! The four-hundredth time was just kind of boring, and it became very obvious that it was less of ‘hacking’ and more, pushing a button to make the AI do a thing. The hacking became very monotonous and unappealing, fast. But other than it feeling superficial, which we talked about above, there simply wasn’t much to do with it. Either it killed someone, made a ramp to jump off, or let you spy on someone.

I want to be able to create elaborate plans. Granted you could lure guards to certain areas when the game allowed you, but that was about it in Watch Dogs. I want to be able to sneak up to my target, by avoiding everyone else with my skills and brain. I want to distract them by triggering a phone call from their bank, informing them they’ve been hacked, or by controlling a driverless car to crash through the building’s entrance, creating mayhem. Something more than turning a light off, or opening a loud electronic door.

There were other issues with the game, such as the driving, weird narrative choices, an obvious plot twist and bad driving mechanics – but all of those could be ignored if the game was fundamentally fun. Which is what it was lacking, creativity and fun.

Watch Dogs 2 will be revealed on Monday the 13th, during Ubisoft’s E3 panel.

Lovingly Crafted: In Praise of Bloodborne

How to use the PS4 controller with your PC 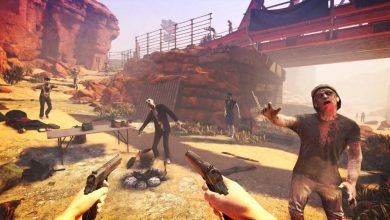