Ubisoft are well known for their awesome gameplay and insane graphic design, but when the first Watch Dogs game came out on consoles, it didn’t hit the spot that many people expected. It was in fact a rather disappointing and bland result by Ubisoft.

That’s why it’s even more exciting now than ever that they are giving Watch Dogs another shot and have released Watch Dogs 2 for all major consoles. This open world and adventure packed game gives you everything you always wanted from the first game, but even better! 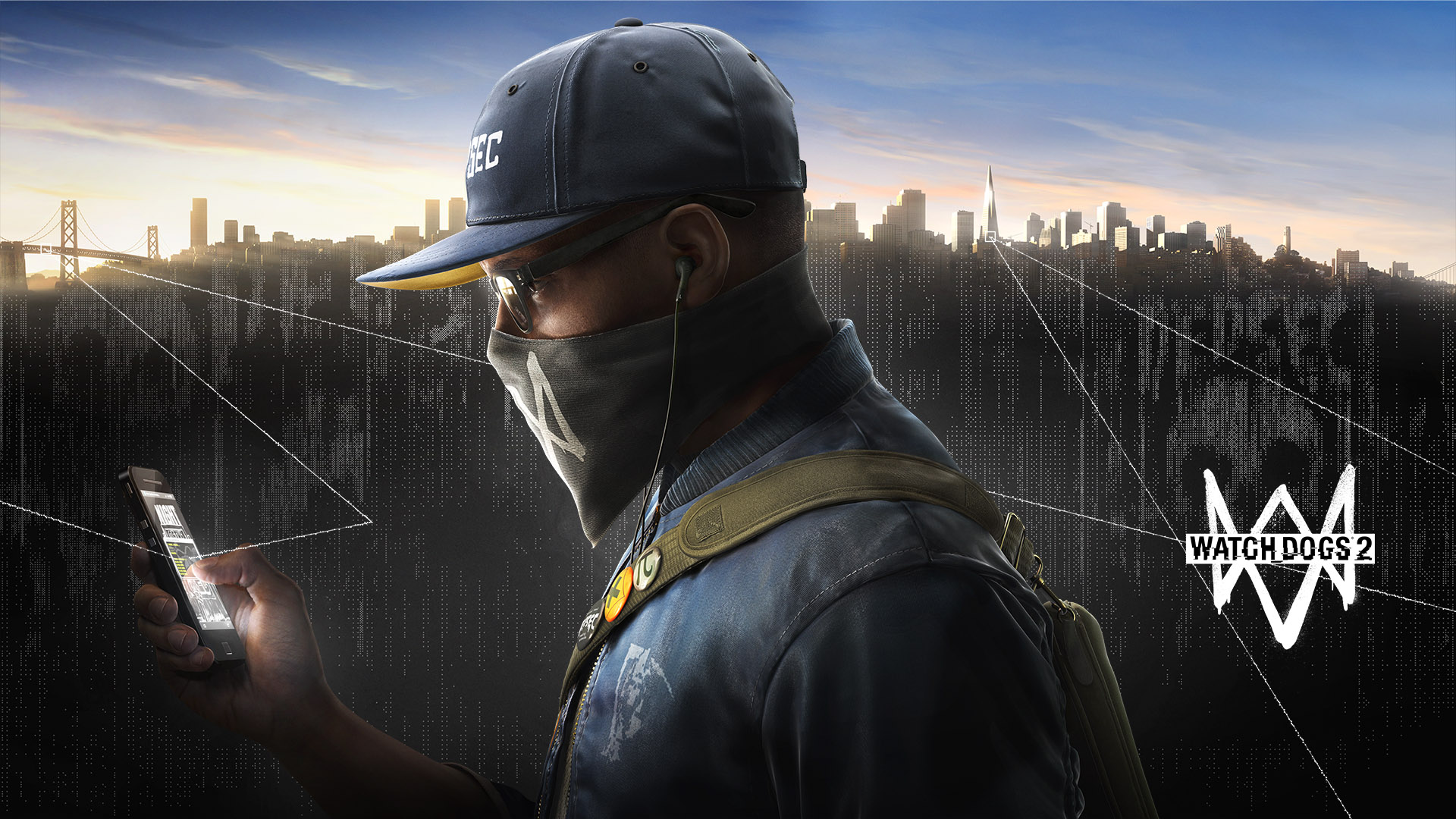 You play as a young hacker, going by the name of Marcus. Although you play as three other characters too (a bit like GTA) as your aim is to hack into corporation’s details and reveal all of their dirty little secrets. Unlike Aidan from the previous game, Marcus does all his hacking from his laptop and although he hasn’t got any magical skills, he does have the ability (with your assistance of course), to open doors, control forklifts and window cleaning platforms – everything you could possibly need to get into areas you shouldn’t be.

Marcus, is, of course, packed with loads of useful gadgets to help you get around in the city. With the use of his ultra-high tech 3D printer he can get his hands on a variety of weapons, including shotguns and rifles. What’s even better than that, is the fact that now, in Watch Dogs 2, you have the chance to control your own RC car and a drone – giving you the ability to hack into areas that were more or less impossible in the previous game!

Just like Ubisoft’s other games, you can be guaranteed to have hours of endless fun, in the form of main missions, side missions and free roam. You can find yourself hacking into the biggest cooperation in San Francisco to then racing on your favourite motocross bike five minutes later. This is exactly what keeps us coming back and wanting more – there’s no way you can get bored of roaming around in this city. 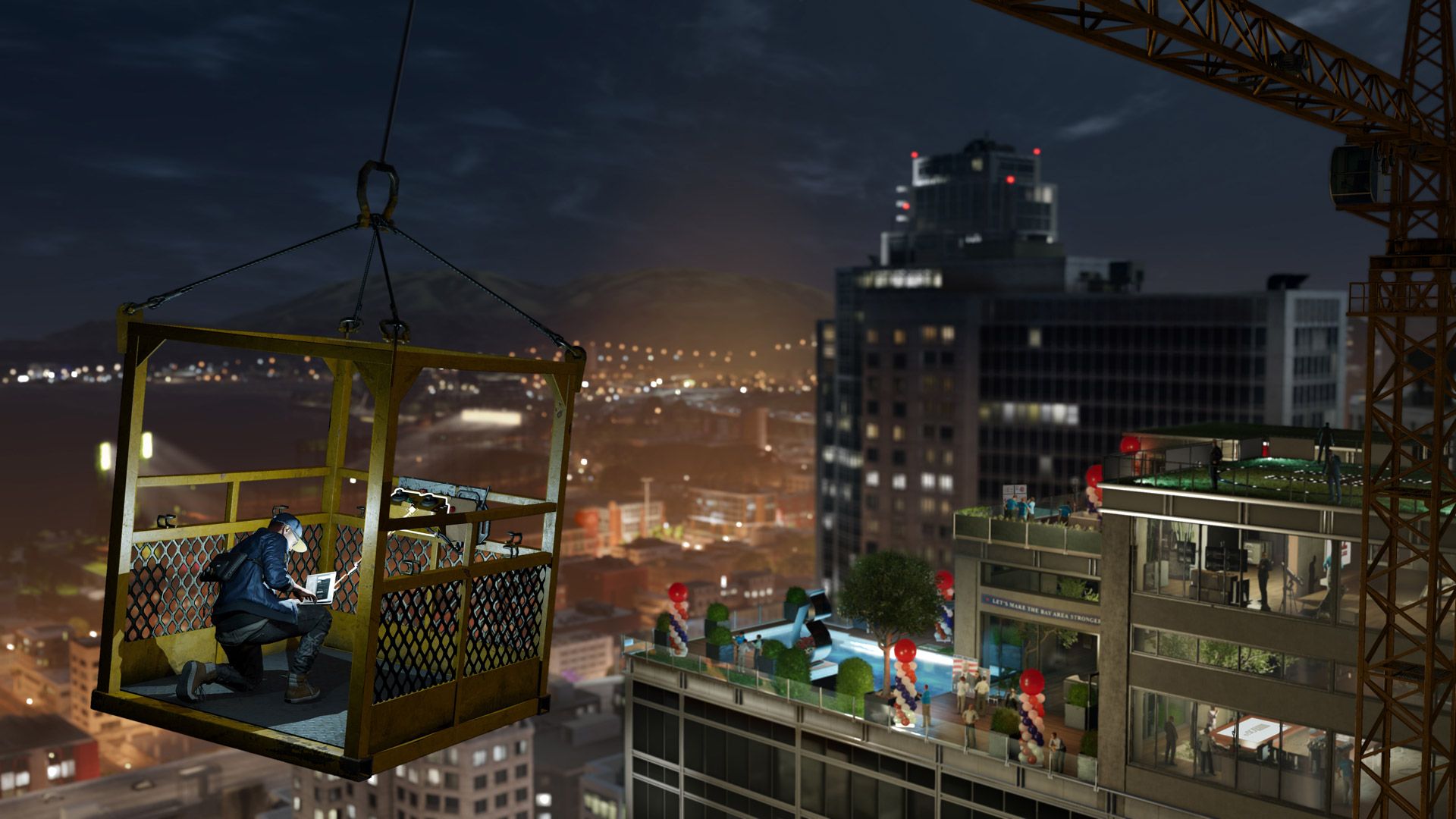 Now, of course Watch Dogs 2 is a bit crazy and a times seems slightly unrealistic, but what the heck, it’s a game which immerses you into a world that you (hopefully) will never see and gives you the chance to get revenge on those big money gurgling companies! Besides all of the fun and chaos, it does come with a real message and involves all sorts of aspects such as the power of social media and social justice being its focus.

It’s pretty obvious that Watch Dogs 2 isn’t for everyone, and especially after the disappointment of the first game, it’s easy to see why some people are afraid to give it another chance. Without trying, you will never know, and it’s for that reason that I urge people to play this game, and understand that the excitement and fun is back, and better than ever before. 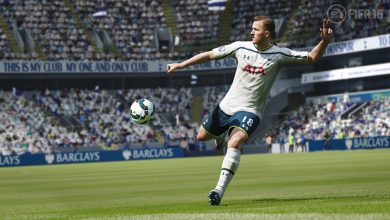 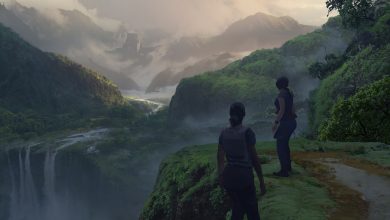