It’s April already, if you can believe it— and that means fresh games rolling in for lucky PlayStation Plus members. Remember, PlayStation Plus members pay a monthly fee and receive a bunch of cool benefits, like playing online with friends, accessing a selection of free games each month, and enjoying exclusive benefits when they purchase from the PlayStation Store. If you’re not already a member, you can sign up for a 14-day free trial to check it out. You’ll definitely want to try these April freebies. 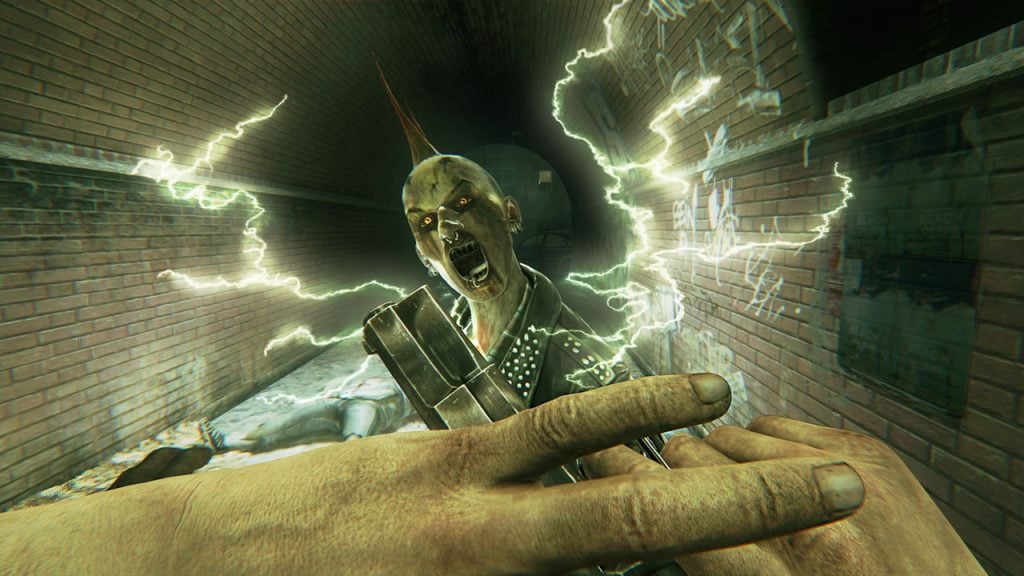 Here’s one for the zombie fans! “Zombi” started out on the Wii U as “ZombiU,” a launch game for the console. However, it has since crossed many platforms and is now available for PlayStation 4, Xbox One, and Microsoft Windows. It came out in 2012, so it’s not new; but if you debated about buying it and decided not to, now is your chance to check it out for free.

Developed by Ubisoft Montpellier, “Zombi” takes place in London, England, which is the site of the zombie apocalypse. The plot centers on a 400-year-old “Black Prophecy,” which foretells the end of civilization. While some individuals prepare for the end, like the Prepper and the secret society called the Ravens of Dee, others are caught completely by surprise when the zombie outbreak begins.

Throughout the game, you play as random surviving characters. If your survivor gets even one bite from a zombie, he or she will die, and you’ll switch to another random survivor instead. You’ll need to kill your former character, who is now a zombie, if you want to get back all the tools, weapons, and supplies that you have collected so far in the game. It’s an exciting and original twist on the zombie genre, and one that is well worth checking out, especially when the game is free. 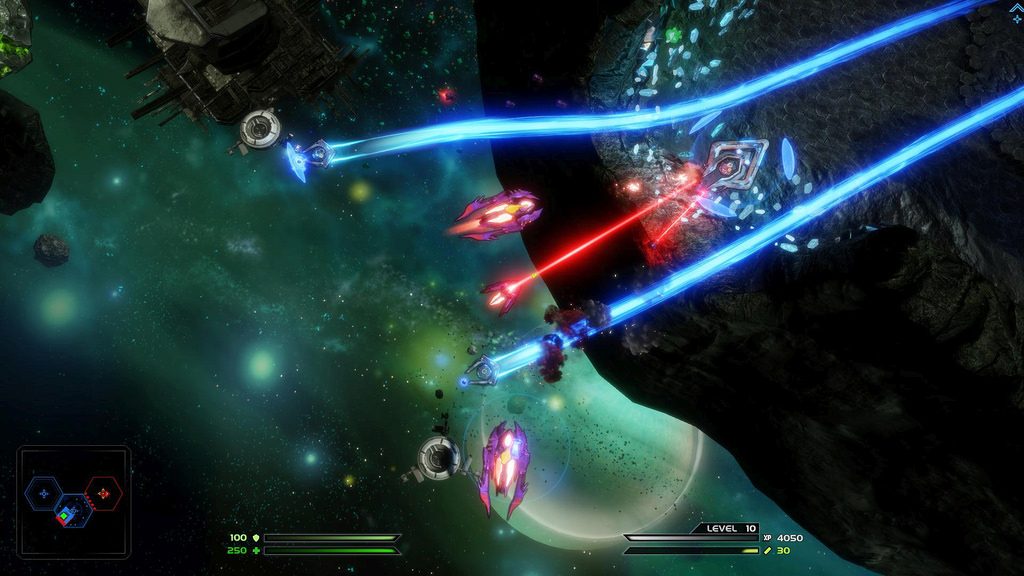 “Dead Star” is part role-playing game, part space shooter. It comes from Armature Studio and features an amazing 20-player online gaming melee that’s a lot of fun to join. You’ll pick up on the controls and skills quickly and be able to participate and contribute right from the start. The more friends you have in the game and the more you can strategize together, the more fun it is.

The game’s setting is a former battlefield floating right at the border of known space. Here among the wreckage, prisoners are kept in check by a Guardian AI. The premise of the game is a fierce riot among the prisoners, in which different groups vie for control of the prison space and struggle to gain precious data about the location of a Capital Ship. This Capital ship has a warp drive and represents the sole true escape from this ruined and ravaged sector of space. Hunt for a Capital Ship, beef it up with the help of specialist crew members, and try an Escape Run. During your Escape Run, you’ll jump into warp several times, each time landing in the middle of an ongoing match between live players. Those players will see your ship as their way out, and they will converge on your location for an attack. You’ll have to hold them off until your warp drive recharges for the next jump.

Both “Zombi” and “Dead Star” have a lot of potential to provide you with hours of fun. Nab these two free games and enjoy more of the high-quality entertainment that you expect from your PlayStation 4. 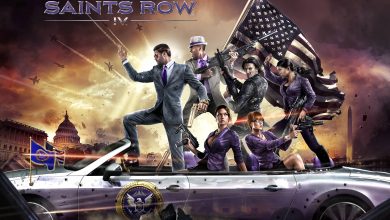 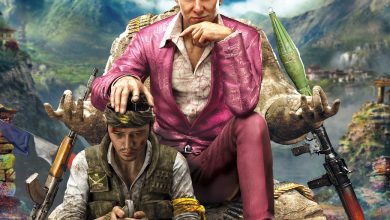