The notion that gaming is an activity for male gamers has proven wrong with recent research. Female gamers have the ability to connect to a variety of services and technology that wasn’t around 10 years ago – and it’s probably this very reason as to why these statistics have balanced out. The statistics can be seen here. You’ll need to locate the console gaming research statistics to pin point what I’m referring to. 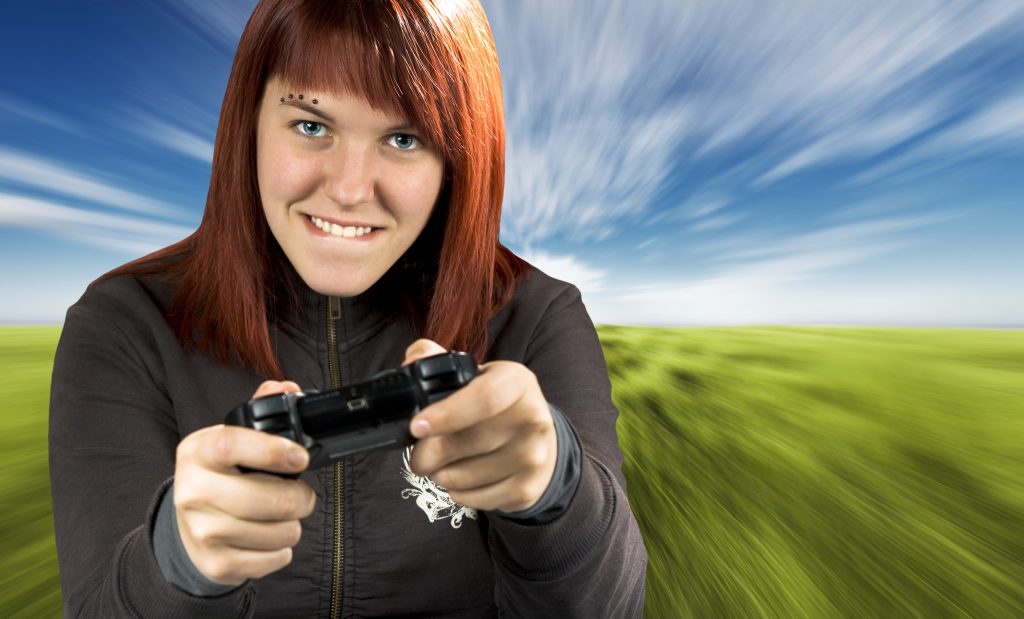 It might not surprise you that brain teasers are among the games women play and enjoy. Crosswords, Sudoku, puzzle games, and solo trivia games are among those heavily popular game types for women. Whilst it’s true that mental stimulation is an element of gaming that many enjoy, this is especially true with women. Unlike console games, brain teasers are popular for smartphone users.

These games help in boosting creativity. Games which are more likely to be played and enjoyed by women are memory games like Mahjong, soduko, and free casino sites usually record women gamers more.

This generally means that systems such as the PS4 are more appealing to male gamers due to the nature of the games they provide.

Women often fall into the category of being a gamer due to the introduction of social media. Sites such as Facebook have allowed users to enjoy a variety of games. Before this, women gamers were probably far less likely to be classed as a gamer. Add to the mix smartphones and tablets, apps are appealing to the masses for quick bursts of generalised gaming.

It might not be as appealing to women to run around a map ducking and diving, shooting at enemies, as it is for male gamers. Scoring that stunning goal in FIFA 16 is also not something that your average female gamer will be attracted towards. So, whilst the female gamer has dramatically increased, they’re probably more likely to use their console for specific games, watching films and other activities.

What's Coming to PlayStation Plus This April? 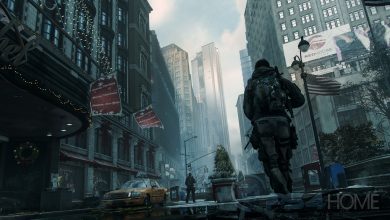 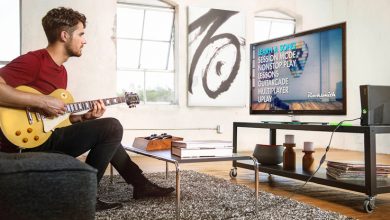 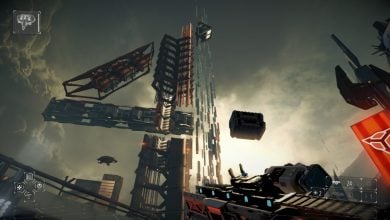 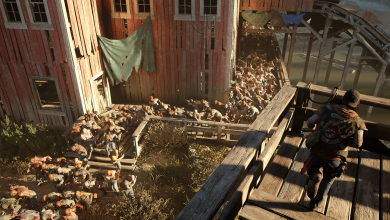