The fact that the PS4 has become an incredible success didn’t really surprise industry analysts. Taking into account the console’s features, powerful hardware and rather impressive triumphs at various trade shows (like E3) pretty much everyone knew that Sony was going to upset Microsoft’s plans with the Xbox One. To date, the PlayStation 4 reigns supreme with over 6 million units sold vs. the 3.9 million machines MS has moved. Of course as we move forward we’re seeing an interesting phenomenon arising where some consumers are actually electing to purchase an Xbox One in lieu of a PS4. 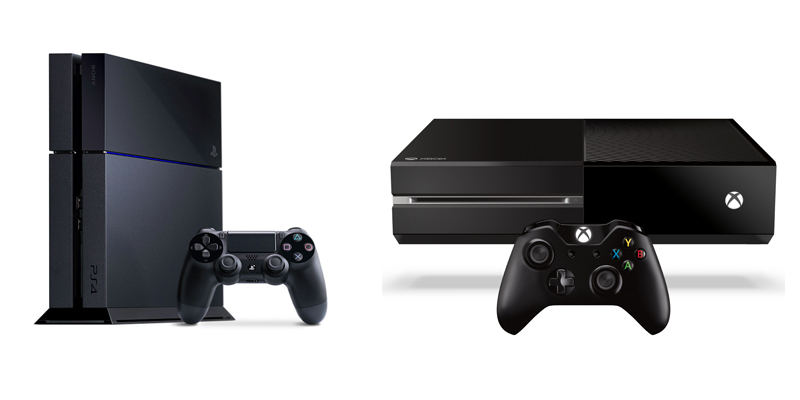 Quite simply, there’s an incredible demand for the PS4 – so much so that retailers are struggling to keep up with the rate of sales.  Just take this statement from Andrew House, who heads up the PlayStation brand, for instance:

“We’re struggling to keep up with demand. Conservatively, as we get into the early summer months, we’ll be closer to a full supply situation…”

Clearly, this can only mean good things for the company and seems to indicate that more losses are in store for Xbox and the One.  However, according to many reports, this scenario is actually helping to fuel sales of Microsoft’s flagship console.

It’s not hard to imagine; just picture a glut of gamers out there, many of whom have likely been saving up to purchase a new PS4, only to come face to face with product line shortages.  For the person who’s incredibly excited by the prospect of next-generation gaming and probably can’t wait to get their hands on a new powerful machine, alternatives begin to look quite attractive.

Amazon is still continuing to be out of stock at times many months after the console’s launch. Whilst writing this article we found that Amazon USA currently have stock for the PS4, although this might run out as it has seemed to do since launch. Amazon UK has no standard bundles in stock, which means you can order through the Amazon seller Staraxe LTD who have four left in stock at an inflated price, although other bundles are still in stock.

In other words, timing is everything.  Just because a consumer wants to purchase something doesn’t mean that they’re loyal to a brand.  In fact, it’s rather easy to see why anyone might simply say “ok, I’ll take an Xbox One, then” when that sales clerk says “we’re fresh out of PlayStation 4’s, come back in a few weeks”.  We live in a culture that more or less demands instant gratification and satisfaction.  A lot of people don’t have the time or patience to wait around for some window in supply and shipping to open up.

Anyone that’s familiar with the concept of cross-selling should be able to grasp such notions fairly easily.  Often times, merchants, retailers, producers, manufacturers, creators and / or designers will often team up to boost sales and promote each other’s products and services.  For example, if what you’re selling works well with (or directly relates to) something that another is offering, it makes sense to work together.  In this way, the idea is to bolster overall sales.

In the case of the PS4 and Xbox One however, there isn’t really any sort of cooperation, but rather animosity which has only helped to make both consoles more publicly visible.  Whether or not you are apt to purchase that new next-gen console from an online retailer or in a public showroom, the simple fact that there are PS4 shortages is leading many toward the other viable alternative – the Xbox One.  Furthermore, since both machines are relatively evenly matched in terms of performance and features, consumers aren’t really feeling let-down in any way, either.

Regardless of whether or not you’re into what Sony or Microsoft has to offer, you can’t deny that this particular generation of consoles (and games) is highly intriguing.  Aside from the enhanced graphics and awesome array of streaming services which have opened up, people are using them to interact in an increasingly social manner as well (which further strengthens the interest in video gaming in general).  It’s a great time to be a gamer, no doubt about it. 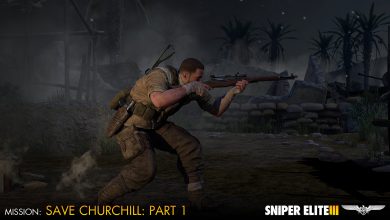 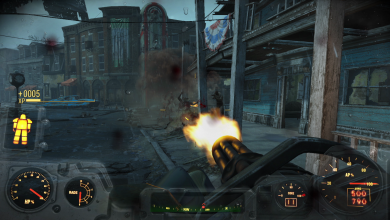