If you played the first Wolfenstein game, you know that it’s one of the best single-player first-person shooter available on the market. You can expect the same awesome gameplay from the second Wolfenstein game, but magnified. This game offers a great story, cast, and well-developed characters to add depth and context. It’s a good mix of terrifying, challenging, and fun gameplay with comic relief sprinkled in to take the edge off. This game is interesting, fun, and captivating; it’s sure to keep you playing for hours.

The game takes place in an alternate 1961; in this 1961, the Nazis won World War II and have since taken over the world. You get to kill Nazis which, let’s face it, is never not fun. The best part is, because the characters are so well and thoroughly developed that you get invested in their backstories and their situations, making it all the sweeter when you can seek revenge. There are a lot of great, new characters which, unfortunately, means that some of the cast from the first game don’t get a whole lot of air time. 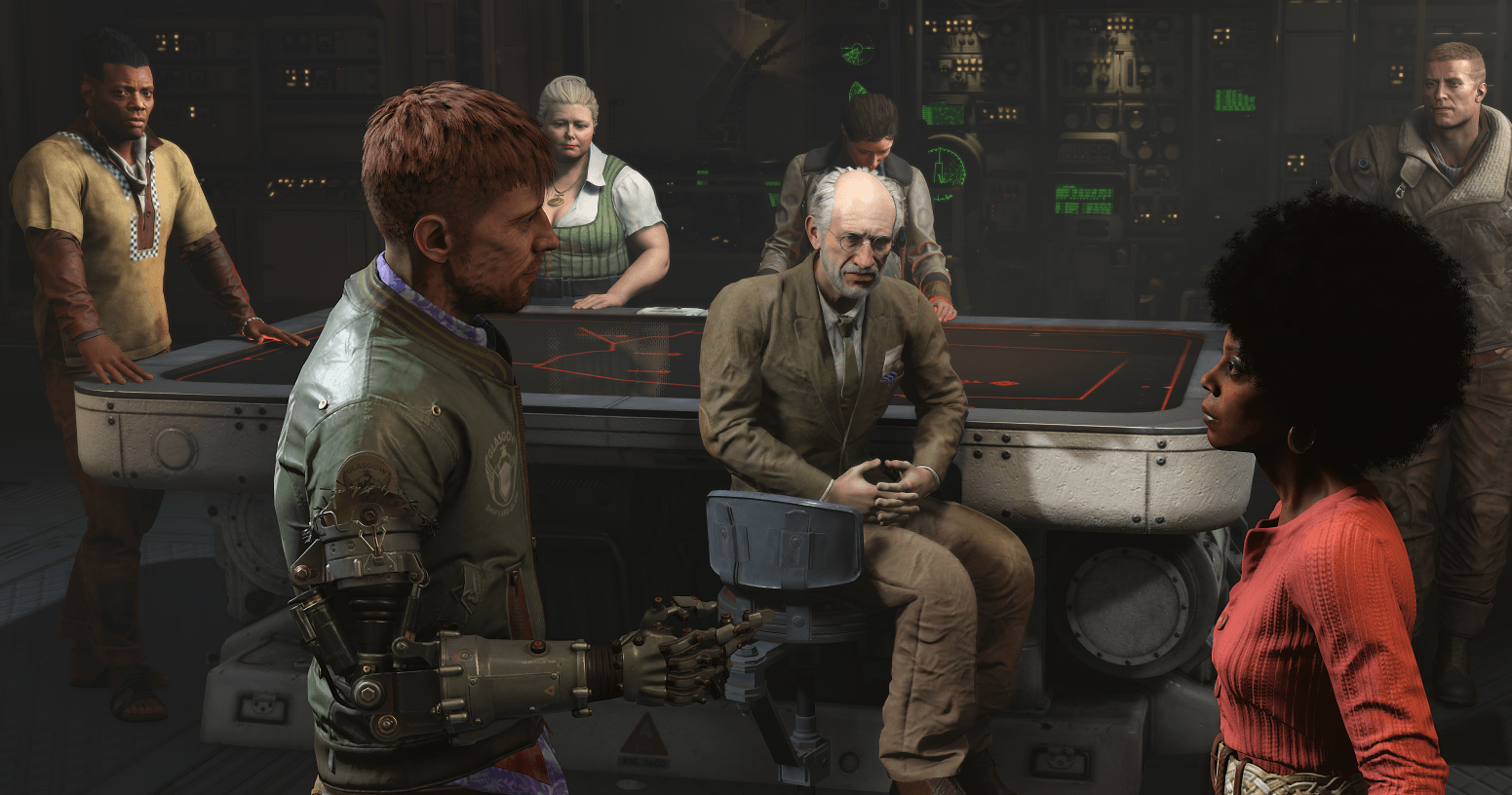 This great game contains graphic death scenes, excellent graphics, fast and smooth action, and a dual wielding option for weapons. The gory details will both horrify and fascinate you. The gameplay is challenging, as well. Utilizing a stealth strategy can help you take out larger groups of Nazi troops, but isn’t required; if you’ve blown your cover, you could always dual wield the machine gun and take out everyone, guns blazing. One downside, however, is that you can’t pause gameplay to switch weapons unless you get an upgrade later in the game. This can prove more challenging than you know; imagine taking out a crowd stealthily with the silence pistol and then, once they’ve noticed you, having to try and switch to a more powerful weapon before they kill you. It’s no easy feat.

Wolfenstein II has a pretty standard assortment of weapons including a pistol, grenade launcher, and shotgun to name a few. With all of these weapons, you have the option of getting three enhancements such as extra space for ammo. However, the opportunities for upgrades are few and far between, so choose wisely. It’s unfortunate that you can’t pause the gameplay to change weapons, but you can salvage weapons from fallen Nazi soldiers. Their weapons have been special made and are top of the line; they have special skills and abilities your weapons do not. 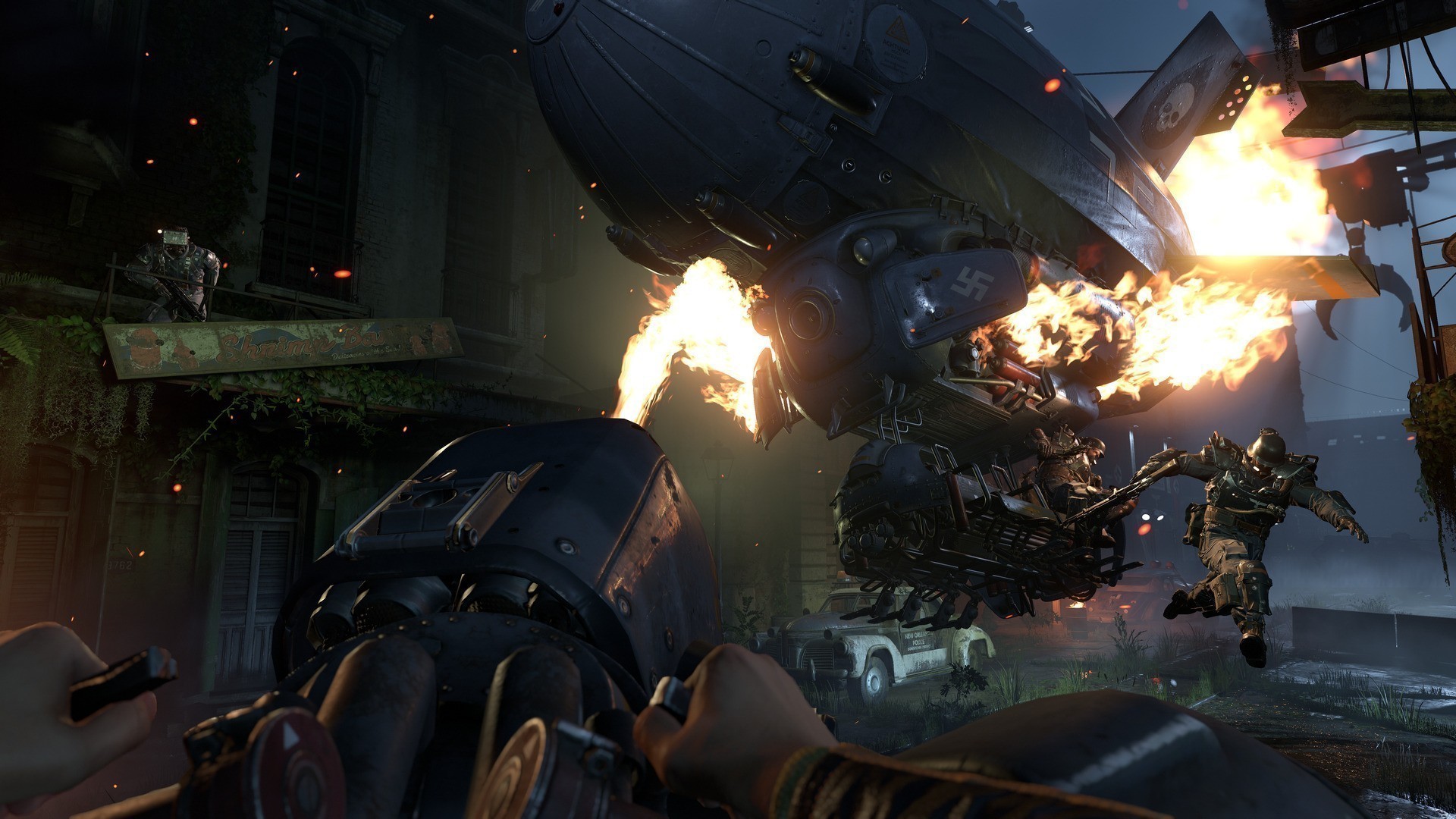 The game is very well done and detailed throughout, complete with exploration options. The alternate reality for a Nazi-occupied 1961 America they have constructed is truly amazing and thoroughly detailed, complete with bits of history you can read and backstories you can discover. There’s even the background stories for Nazi soldiers, humanizing them a bit and giving the game even more depth. Don’t worry; they’re still clearly the bad guy, but you get more of a well rounded story and, in turn, an interesting game.

There’s a significant amount of post-game content as well, so the second time you play the game, it’s like an entirely new game. For example, in the beginning of the game, you make a decision that can save the life of one of two characters. In your second play-through, you can choose to save the character you let die the last time and experience a basically entirely new game. The other character offers a different weapon, as well as a different persona; he’ll handle situations differently and take different courses of action. All gamers know the tremendous value of excellent post-game content. 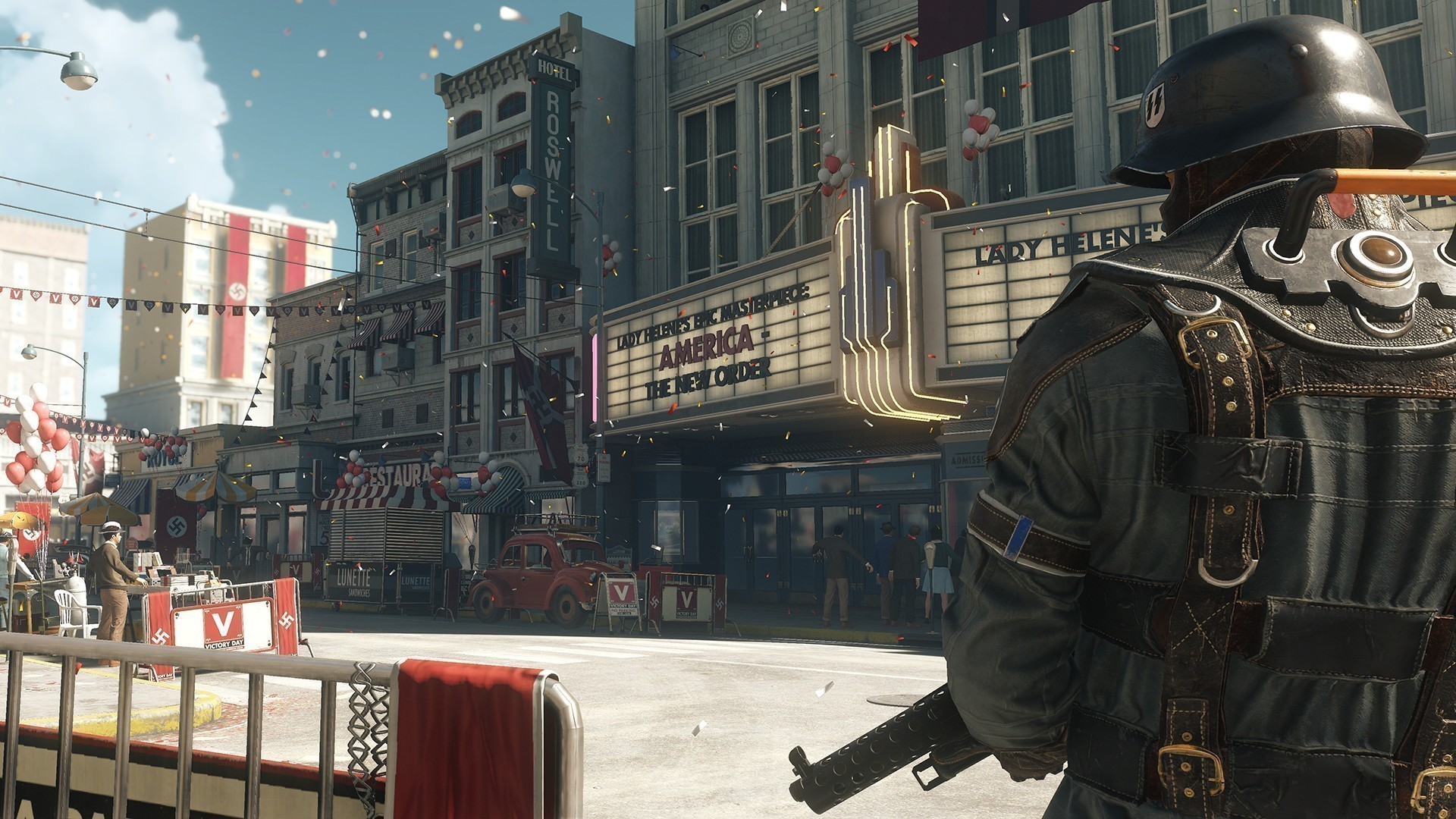 This awesome and challenging game has a lot to offer at a great value. In addition to amazing post-game content, the storyline and characters are so thoroughly thought out and full of depth that the game will fully submerse you in the story. You will be so invested in the characters, the storyline, and the gameplay that you won’t want to stop playing. And with the extensive and fun post-game content, it will seem like the game is endless. This awesome single-player first-person shooter will provide you with hours of entertaining and challenging gameplay.

Any gamer who loves to delve into a good first-person-shooter title should look no further than Wolfenstein II: The New Colossus. The series continues to impress on the PS4. 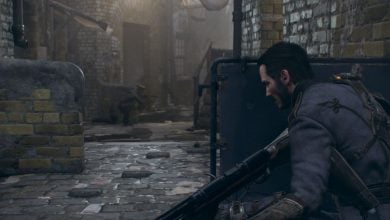 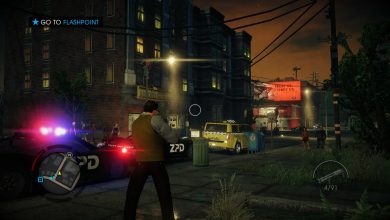