Of all the consoles out there, none had quite as stellar a year as Sony’s PS4. This little sleek, black box has found its way into the hands of countless gamers, topping sales in excess of 18 million. At the same time, there appear to be no signs that this trend is slowing down, which makes 2015 seem like it is primed to be an amazing year for Sony and Co. In the spirit of this, we have compiled a little Buyer’s guide containing current titles, accessories and soon-to-be-released games to assist you with your shopping… 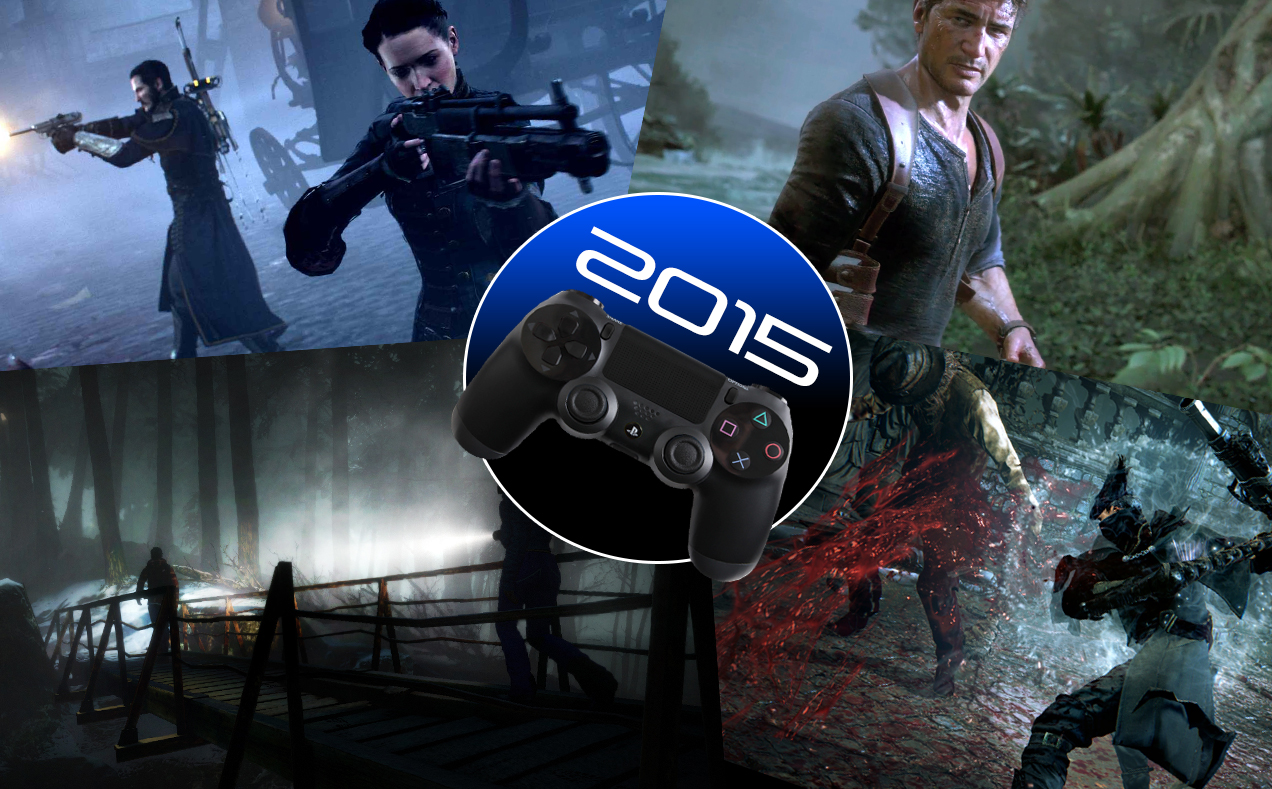 Current games to get (The Best)

The following bulleted list of games includes all of the titles which are available right now, off-the-shelf. Scroll down to the next section for a list of awesome UPCOMING games.

Essentially being a culmination of all the various zombie / apocalypse game elements explored in the past up to this point, Dying Light is anticipated to be a really smashing game. Judging from all the press, previews, and experience with it first-hand, there appear to be all sorts of things to do as well. It will feature great combat, a very large world to explore as well as parkour mechanics and lots of other stuff that’s endemic to RPG’s, like scavenging and crafting, for instance.

Since survival horror seems to have mutated into its own megalithic genre, fans have been crying out for a taste of the classic experience that was instilled with some of the older Resident Evil games. In service of this, a new version of the RE remake is being primed for release onto the PS4, and it looks pretty awesome to say the least. Don’t get the wrong idea though, it isn’t as if they’re just slapping some new skins on this puppy and throwing it out there, a number of obvious improvements have been implemented. This ensure that this will likely be one game that will really please not just RE fans, but the gaming community at large.

Since the introduction of games like Left 4 Dead and L4D2, the use of gameplay systems which pit players against other humans controlling enemy monsters has become pretty popular. Basically, it is a permutation of classic deathmatch mechanics (which many feel) makes the entire exercise much more exciting and interesting. With Evolve we see that formula being more fully developed and embraced to yield gameplay that’s even more advanced. Crafty level design plays a role here, as does the nature of the human-controlled monster which can “evolve” by ingesting other creatures.

Basically, this game is the Steampunk advocate’s wet dream, to put it in a haughty, slightly unrefined way. It sees you assuming the role of an officer in an alternate timeline version of history where Victorian architecture and advanced weapons lie side by side and honest-to-goodness monsters roam the streets. Rather than being a hollow action game though, focus has been placed on the game’s story and narrative, which is dramatic and interesting…to say the least.

Right away many fans are going to notice that Hardline isn’t like the other games in the Battlefield series. Instead of relying on the same intense war-torn themes strewn across various lands, this installment will focus on law enforcement and the “war on crime”. Of course, it’s still definitely going to be a bona-fide “Battlefield” game, but with some nice tweaks to separate it from the rest of the crowd.

“Until Dawn” has been getting quite a lot of press, and it is obvious as to why this might be the case – it has all the elements required to become a standout horror game. Whereas a lot of titles sort of fall in line with their premise or mechanics, Until Dawn introduces a familiar setup that movie lovers will immediately identify with that game developers haven’t really explored as of yet.

For a lot of fans, DmC is a singular gaming experience, the sort of series that has no equal. So, when it was announced that there was a Definitive Edition being released for the PS4, many were understandably excited. Basically, this is an improved version of the game with an incredible amount of content, just what the doctor ordered.

Final Fantasy Type-0 HD is another series entry that marks a stylistic departure. Swapping out the typical RPG trappings for guns and robots, it is also extremely exciting and dare we say it “modern-looking” in scope.

There are a number of elements which combine to make Rime a game that’s poised for greatness. First off, it is set on an open world island, which is great, allowing for exploration and sightseeing of its beautiful world. Secondly, there is an emphasis on puzzle-solving, which is prevalent in other titles but perhaps not as much as what will be found here. Thirdly, the developers are apparently going to incorporate some different control systems too, which will bring together sound, light as well as touch mechanics.

One of the main selling points of “Bloodborne” is that it was created by From Software and features nearly the same kind of distinctive gameplay found in hit cult titles like “Dark Souls” and “Dark Souls II”. However, everything about this game is different of course, with even better graphics and combat than either of the two previously mentioned titles. Likewise, it will feature a dark medieval fantasy setting that will immediately sit well with all sorts of gamers our there.

Developers have been flirting with the idea of open world horror design for a while now, but have yet to actually produce anything that one could actually claim fits the mold in terms of form or function. “Grave” is the answer to that. With its procedural generation mechanics, stunning visuals and all around creepiness, it is sure to be one of those games that will delight lots of PlayStation 4 owners.

The Uncharted series has become a very important franchise for Sony since it rose to prominence on the PS3. With Uncharted 4: A Thief’s End, we see its developer Naughty Dog striving to create (and this is in their own words) “The Ultimate Uncharted game” barring none. Obviously, it is going to look absolutely incredible, with the kinds of graphics that will immediately make your mouth salivate like Pavlov’s dog, with the intent being to expand the scope of the series. For starters, they’re committed to advancing a more “sandbox like” feel and design, where free exploration is more prominent. Simply put, this will probably end up being the best entry to land in the series, perhaps even serving to stimulate additional console sales.

Accessories that you probably need (or will in the near future)

Keep an eye out for any and all other goodies that might unexpectedly pop up throughout the year as well. There are companies releasing new and useful items all the time. 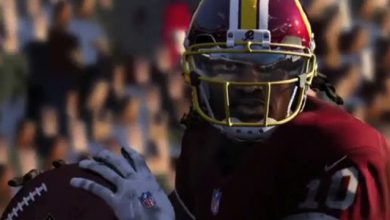 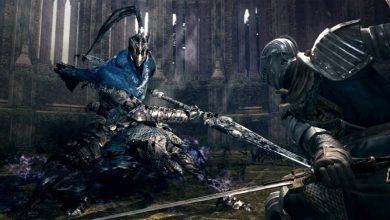 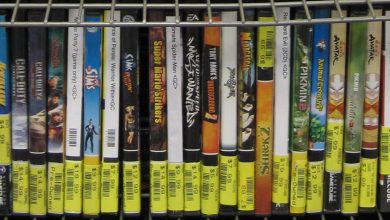 Could Sony bring an end to second-hand games? 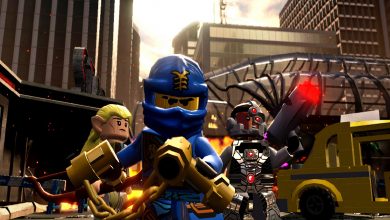