Released back in late 2013, the PS4 was on a mission to become a best-selling console, designed for players. Did it succeed? Yes. Sony wanted to deliver a console that was powerful, affordable and had the best exclusive titles – what a winner that turned out to be. What’s more, many threw doubts over the longevity (cloud gaming back in 2013 was regarded as an incoming challenge to major consoles), yet here we are in 2020 with Google Stadia attempting that very idea.

The future was cloud gaming; 2020 will suggest it isn’t

Tech experts alike have pondered the idea (we explored the ideas too); after all, we can stream movies, could we stream games? It’s the imagination of the cloud, and it’s possibilities. Google has floated this idea with the fresh launch of Google Stadia, however, it’s had a turbulent take-off and we do wonder where the platform will head. Google’s social media attempt ended in a nose-dive (Google +), resulting in a closure; failure. Could the same happen to Stadia? It’s possible on on the cards.

The PlayStation 5, arriving late in 2020, just in-time for Christmas, will be ready to deliver on-the-spot gaming. Are you ready? Here’s a few important reads about the PS5:

8k TVs And The PS5: The Upcoming Gaming Resolution?

What Do We Know About The PS5’s Controller?

PS5 And VR: How Will Virtual Reality Happen on PlayStation 5?

10 Reasons To Be Excited About The PlayStation 5 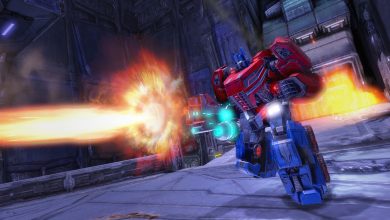 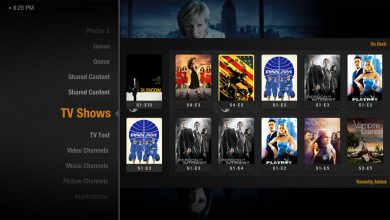 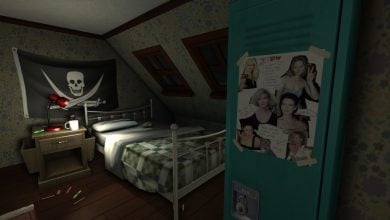 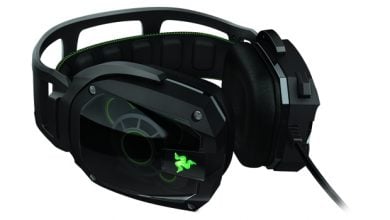