Mining for precious metals, gems, coal, oil, clay, and natural stones started in the prehistoric times and has only become more extensive with the coming of each new age. Naturally, mining as a theme has made its way into pop culture as well and particularly so in video games. Chances are that you have already played the most popular mining game ever developed, which also happens to be the first game on our list.

The Minecraft Series of Games by Mojang Studios

The original Minecraft was developed by Mojang Studios in 2011, but there have been so many derivatives, spin-offs, and even clones since that time. Nevertheless, the original Minecraft continues to lead the global chart as the best-selling game of all time across all platforms, including the PlayStation.

While the scopes of gameplay in Minecraft go far beyond just mining and cannot possibly be defined by any single in-game activity, mining is certainly an intricate part of the core gameplay in Minecraft. You will be mining everything from stone and sand to iron, gold, and diamonds to use them in your plans for this virtually infinite world of possibilities.

Gold is a common theme in many niches, especially gaming, where some gold-themed slots let you hit the jackpot in style. If you are looking for a gold mining simulator game, it doesn’t get much straightforward than Gold Rush: The Game. However, the gold rush is not happening in California this time around, as the entire game is set in the theme of mining gold in Alaska.

For those wondering, the answer is yes, this game is indeed based on the TV show, Gold Rush: Alaska.

The developers have explored a lot of genres in the SteamWorld universe, but both games in the “Dig” series are primarily mining games. Even the original SteamWorld Dig is a lot of fun, but SteamWorld Dig 2 improves on every aspect of the first game and goes even deeper underground. Unlike Minecraft, SteamWorld Dig 2’s entire theme, focus, and gameplay is always inseparably connected to the theme of mining underground for precious resources.

As you mine through the beautifully handcrafted underground passages in this gorgeous 2D miner, you will come to appreciate Dorothy (protagonist) and her numerous steam-powered upgrades. If you manage to find the rare and secret pockets of the mine, gold, titanium, and gemstones will spew forth! However, you will need to find enough cogs and make the right upgrades first to crash though those seemingly unbreakable rocks for accessing most secrets in SteamWorld Dig 2.

My Time at Portia by Pathea Games

You might at times be reminded of Stardew Valley while playing Pathea Games’ My Time at Portia because they are quite similar, with a few major differences of course. You will be building a farm, raising animals, chopping wood, mining for precious resources underground, socialising with the townsfolk of Portia, and even battling weird monsters in the dungeons! However, you will be doing all that and more in a 3D world while controlling your character from a third-person view.

Also, Portia isn’t a utopia with occasional dangers at night like Stardew Valley. It is a settlement which represents mankind’s brutal efforts to survive and rehabilitate a world already ravaged long ago by the literal apocalypse. There is always more to do in My Time at Portia than mining of course, but the best adventures are always found while mining underneath the seemingly serene planes of Portia.

Terraria by Re-Logic deserves an honourable mention on this list as well. It’s much more than just a 2D clone of Minecraft, like many consider it to be. Once you are done with the ones on this list, give Terraria a try as well to see what you think. 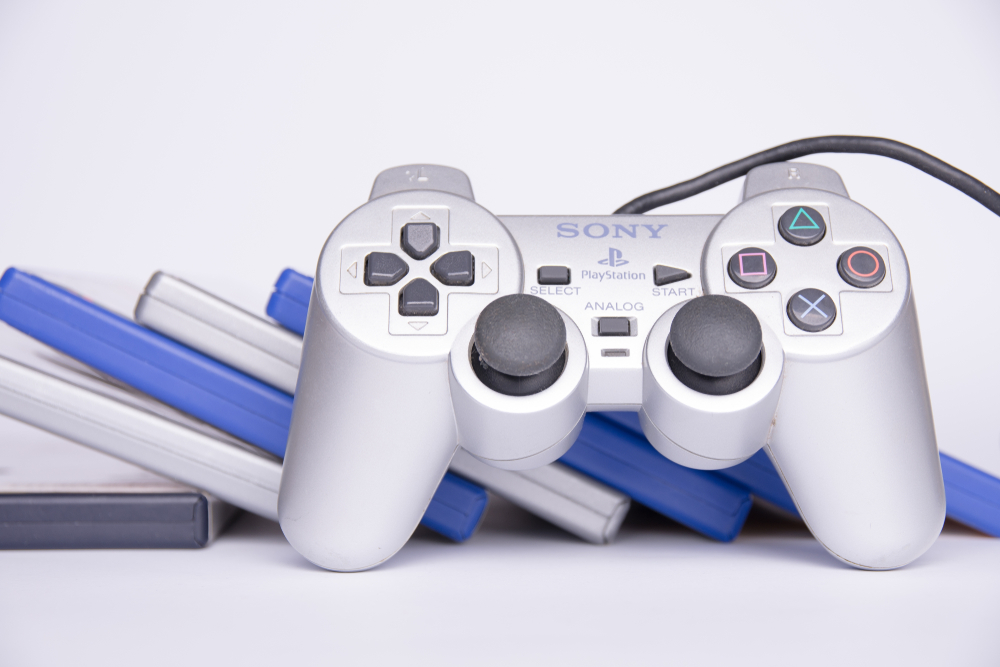