If Netflix no longer interests you and you are sick of watching YouTube videos, then it is time you try a completely different experience. One of the online activities is online casino games like NetBet slots online that have different variety of games like football-favourites, Football Star and Champion Raceway. Every day there are new games out for people but there are few that attracts the attention quickly & become popular. 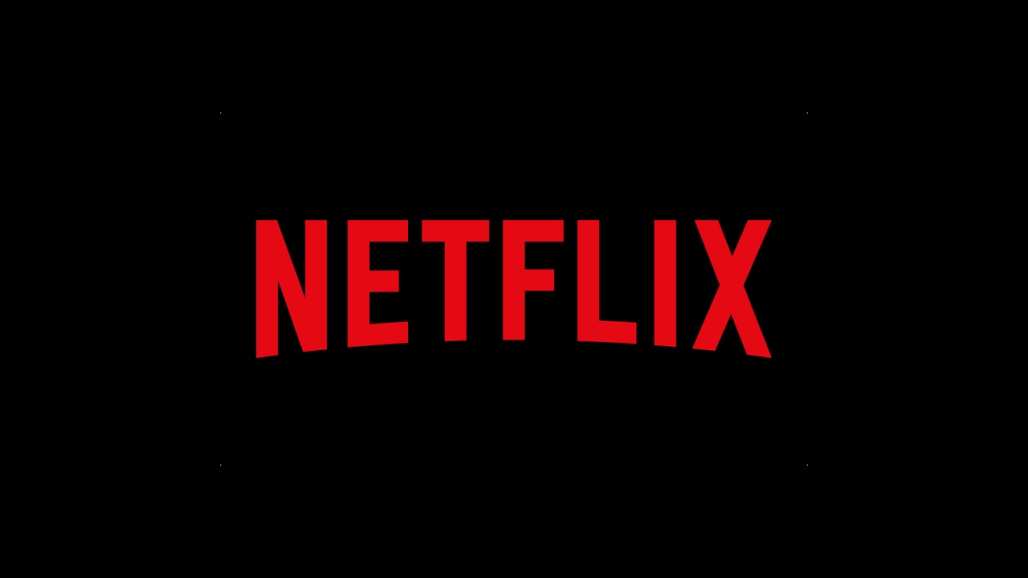 These best video games that are popular among young generation are reviewed below.

If you want an engaging game that grabs your attention for a longer time, then you will not find a better one than Minecraft. It was developed by Mojang Studios and was officially released in November 2011. So far, 200 million copies of the game have been sold across all platforms, thus making it the best-selling video game of all time.

Minecraft allows groups of eight players to interact with each other online and construct amazing buildings. The game is incredibly vast and players get to craft tools, extract raw materials, build structures, and even fight against mobs.

Besides being a big hit commercially, Minecraft also received great praise by critics for its creative freedom to the players and its ease of enabling emergent gameplay.

To beat your boredom, you cannot get a better game than Fortnite: Battle Royale. Excitement and exhilaration will rush through you as you are thrust onto an island along with dozens of other players to fight it out and see who ultimately survives.

Playing alone is fun but becoming a part of a team and experiencing the joy and anarchy together is quite something else. And don’t imagine the game is all about just fighting, because if you manage to get your team somewhere quiet, then you can do a lot of other cool stuff together like sailing boats and building forts, etc.

Developed by Rockstar North and published by Rockstar Games, the hugely popular Grand Theft Auto Online was released for PlayStation 4 and Xbox One in November 2014. It is set in the fictional state of San Andreas which comprises of open countryside and a fictional city named Los Santos.

If you and your friends want to make big mischief, say rob a bank or a casino, then GTA Online is your game. Expect a lot of car driving, bike racing, and fighting your opponents as you try to achieve your objective.

In Sea of Thieves, a player gets aboard a ship and takes on the role of a pirate to look for treasure and adventure. In your journey, you will find other ships, islands, and quests to keep you engaged. This game has drawn inspirations from popular films like the Pirates of the Caribbean and The Goonies. 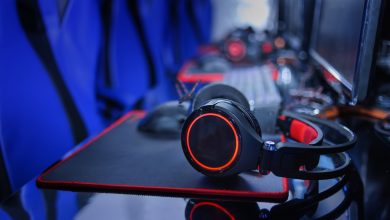 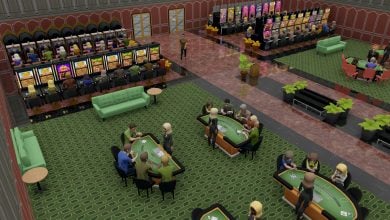