How Good is the Xbox Series X Really?

Meta Description: An Xbox you can play any Xbox game on, dating back to their 2001 releases? Count us in. Read on to find out, how good is the new Xbox Series X, really? 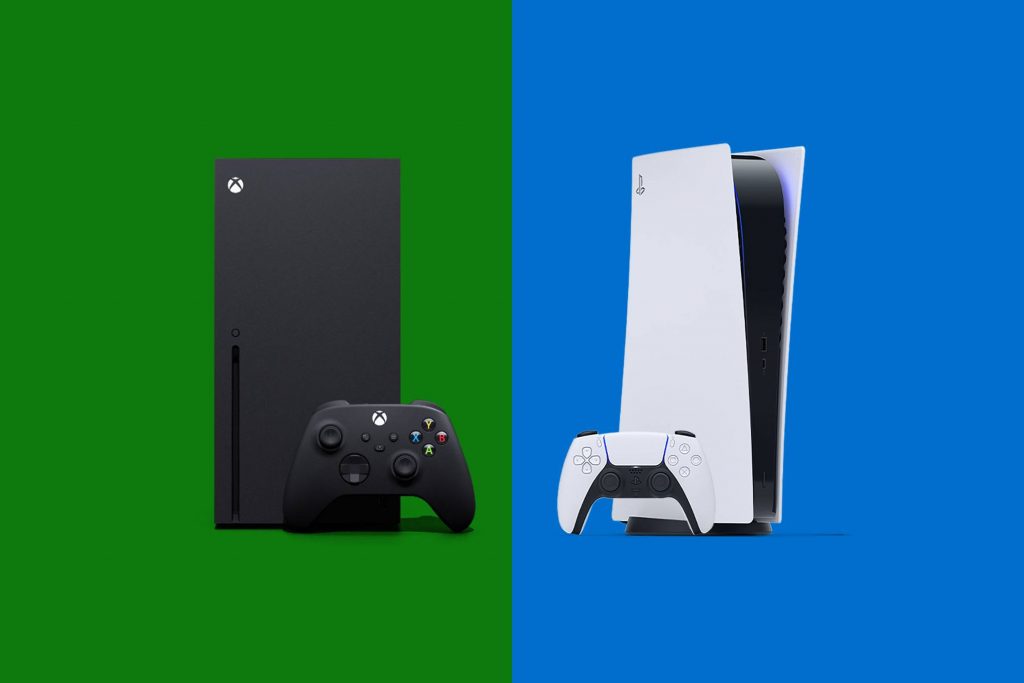 Xbox Series X: How Good is it Really?

It’s been a good year for gaming, with the release of many much-anticipated video games such as Call of Duty: Black Ops – Cold War, Watch Dogs: Legion, Assassin’s Creed Valhalla, and so much more hitting and flying off the shelves.

And when it comes to consoles, there were few 2020 releases more widely lauded than the Xbox Series X, introduced to the world on November 10, 2020.

So how good is the new Xbox Series X, really, and is it worth the investment?

A PC in console form

The first thing one notices and starts to suspect is that Microsoft wanted to give us the PC gaming experience, on a console, and that’s exactly what they seem to have achieved. The PC gaming feel isn’t just incited by the incredibly PC-like console tower, but the gaming experience too. The Series X’s SSD storage, ultra-powerful CPU, and 120Hz modes give it superior, super smooth gameplay and the undeniable PC experience of playing games. The bonus? It’s quieter than any PC you’ve probably ever played on.

Microsoft certainly broke their own mould with the Series X’s hardware. The rectangular, box-like case looks not too dissimilar from a compact PC tower and thus takes up less space than previous consoles, all the while looking aesthetically pleasing. It’s something different, that’s for sure.

In addition to the usual USB ports (of which there are two), alongside an Ethernet port, HDMI 2.1 out, and storage expansion slot at the rear, and the USB port and 4K Blu-ray drive at the front, there are also raised Braille bumps next to the ports – making the console more practical for the visually impaired and for gamers feeling around for ports in the dark. The addition of a USB-C or the HDMI passthrough system from the old Xbox One would’ve been a nice touch, but aren’t sorely missed.

The longevity of the console’s use would have been vastly improved if it supported Wi-Fi 6, but otherwise it is sharp and fast on the connectivity and may support this function in future versions.

Although it’s hard to notice a build up of dust, noise and fans in the short period of time the console has been out, Microsoft designed the Series X to minimize these common issues by putting the exhaust fan at the top of the console. The cherry on top of this useful change is the green coating in the plastic cover that makes the console look as if it’s glowing from a green LED light.

As it stands, still new, it emits only the quietest of purrs and is never hot to touch – regardless of how many hours of use it is put through. We can only hope it stays this way, but people are going to have to ensure they position the console somewhere it can get adequate airflow, just as you would with a large gaming PC that could be prone to overheating. Rather be safe than sorry!

Fun sharing functionality on the controller

Although the Series X’s controller is quite similar to the Xbox One version, it does feature a nifty share button that lets you share screenshots with friends while you’re playing. The controller also boasts textured grips, a USB-C port, and an updated D-pad.

Let’s face it, no one wants to wait around for games to load, and the faster the loading time, the better. This is where the Xbox Series X really lives up to its hype. Load times are incredibly fast, because the console is utilizing a greatly improved CPU that works seamlessly with the SSD for ultra-quick load times, regardless of how high spec the game is being played. This is just another way the Series X blurs the lines between PC and console.

The upgraded CPU and breezy load times all contribute to a smoother gameplay experience, with transitions and jumping up in fps rates seamless. Many games are transformed by these updates, when before, on the Xbox One, they struggled a bit and suffered from frustrating frame rate drops that are now a thing of the past.

A dashboard with a few subtle improvements

The hardware has changed, and the gaming experience has improved drastically, but what about the dashboard? Well, although the dashboard remains the same as the Xbox One version, there are some visual changes that make it slightly more user-friendly and aesthetically appealing. In addition to this, navigating through the dashboard is now quicker, as well as booting up from powered off – which takes no longer than 30 seconds. An impressive feat!

Arguably the best part of the Xbox Series X dashboard is the Quick Resume function. This feature lets you switch between games in about 10 seconds, which is just unheard of for an Xbox console.

With a cool new design, blink-of-an-eye speeds, and that undeniable PC gaming experience, the Xbox Series X certainly gets a thumbs up from us! The only thing we would hope to look out for next year in gaming releases, are perhaps some new, true ‘next-Gen’ games that can really help the Xbox Series X show its truest potential. Although the gameplay is vastly improved on the new console, it still feels like we need new games developed just for it. Perhaps some PC classics, revamped and made to give the Xbox Series X a chance to shine. 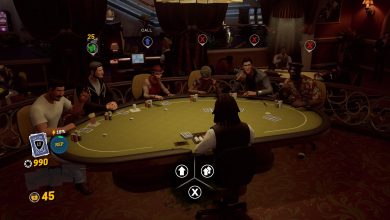 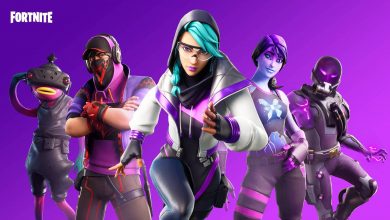