As the only real competition for FIFA when it comes to footballing video games, the PES (Pro Evolution Soccer) franchise might be poised to really come into its own in 2015.  It could be said that PES is more for those who want to delve into the game in a different, more detailed way.  Conversely, many feel that FIFA only really serves the desires of the mainstream, leaving out certain gameplay bits which might otherwise be more fulfilling it not challenging to certain players.  All in all, it’s a tedious line the dev for this series constantly walk – between producing a more inclusive game which anyone can figure out how to play while also serving those who really require a more detail-oriented set of features / controls.  With PES 2015, it would seem that this issue is finally being directly addressed.  We’re also going to look at an assortment of other features or reasons to be excited about this impending release… 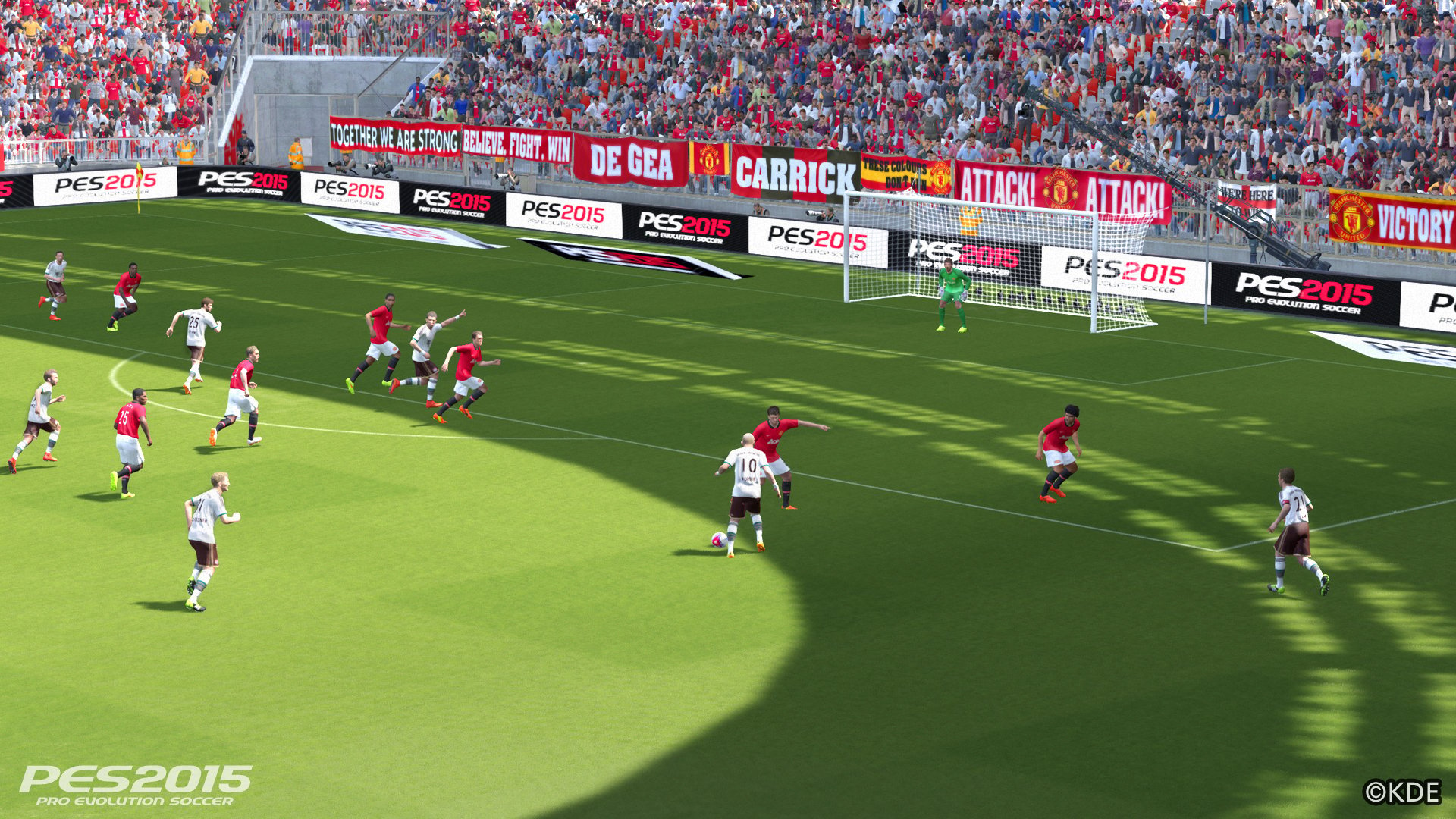 A more user-friendly system with a less steep learning curve

Again, and this bears repeating, the PES crew is really trying to find ways to make their franchise more inviting, especially for new players and potential FIFA immigrants.  In the past, certain elements might have prevented others from really enjoying the action, allowing them to focus on what they’re doing at any given time, but that seems to be changing.  Now, you’ll be more naturally allotted to a specific role to fulfill, which means flipping around the field looking for a player and trying to learn multiple sets of controls isn’t really required (until you’re ready for such things).

Speaking of which, there’s the “role control” system which PES 2015 is rolling out.  This means that when you are playing multiplayer each person on your team will tackle one specific job, like defense, attacking or the mid-field.  In the end, this means that you’re forced to work more like a team and make sensible decisions as well as afford each person their own “space” to operate in.  This makes for a much more sensible overall experience, in all honesty.  At the same time, if this is the first time you’re playing PES then it allows you to learn the basics in one area, thus allowing for a slower, more studied introduction and a better overall experience.

Better models which are more life-like

Some of the major complaints with regards to PES titles of the past were undoubtedly related to the models used in game of players.  Now, that’s all changing of course as they add duplicate, life-like renditions of all your favorite teams and players to the mix.  For the soccer fan that really likes to role play when they fire up a new game or season, this makes for all the difference in the world.

The fun doesn’t end there though, because the aforementioned modeling jobs also go hand in hand with specific strategies and play styles of these people / clubs in question.  In other words, specific players and teams actually approach their position (and game) the way you’d (more or less) expect them to in real life.  Hands down, if this isn’t one of the most exciting developments for the PES franchise, I don’t’ know what is!

Aside from merely providing more realistic-looking crowds and atmosphere, the audiences in any particular stadium are going to add a lot more emotional impact to the game as well.  Depending on how things go on the field, the crowds will respond in a highly detailed and context-sensitive manner, meaning that the action will be all the more amazing.

Single source lighting is also going to be implemented, meaning that the overall look and presentation of the game is going to be more realistic.  Lighting is a critical element in modern video games, and if it’s done properly it can make all the difference in the world between a mega-successful outing and a lackluster one.  Luckily, with PES 2015 this issue is finally being directly addressed, and certainly the PS4 will be able to handle whatever is thrown at it, so no problems there.

There’s also been talk of improved defensive systems and measures, where you, the player have more control over how and when to respond to the A.I. as well as other competitors.  One thing’s for certain – hardcore PES fans are going to get quite a lot of mileage out of the additions made in this area.

Last but not least we have better response times to add to the equation.  In short, this means that the game will offer overall better player to onscreen visualization reaction times, thus allowing one to take advantage of more accurate gameplay (where it really counts). 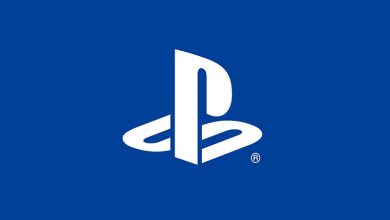