Survival games have soared in popularity in recent years and I am not complaining. It’s a genre that has gotten a lot of attention lately because of some really good games and some really bad games. There doesn’t seem to be a middle ground for survival titles. Looking at the worst games might be funny but let’s be real, you wanna know which ones you should go out and buy. And that is exactly what I’m going to give you. Let’s get started: 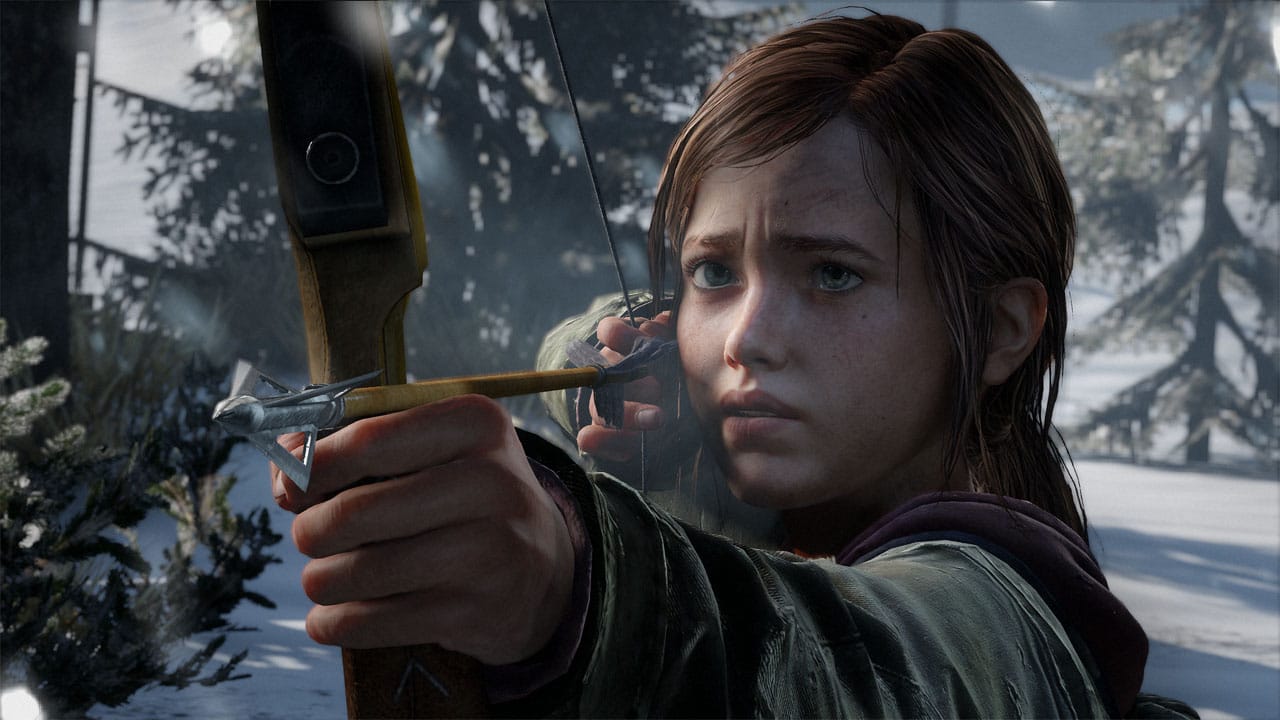 If you don’t know about this one, you’ve been living under a rock. The Last of Us Remastered came out last year, but still holds better than the latest games. Graphics are flawless and it takes the concept of a virus and zombies and really builds on it. I always loved zombie and monster games that weren’t about the zombies and monsters. The Last of Us does this perfectly. The monsters are part of the environment, but aren’t what the story is about. We saddle up with Joel and Ellie and go on an emotional roller coaster ride. It’s hard to describe the plot of this game without giving away anything, but it has everything you want or need. Rebel forces, zombie like creatures and smooth 1st person shooting with a little bit of a challenge. It’s a wonderful game with an amazing story, and should be played by anyone who loves survival games. 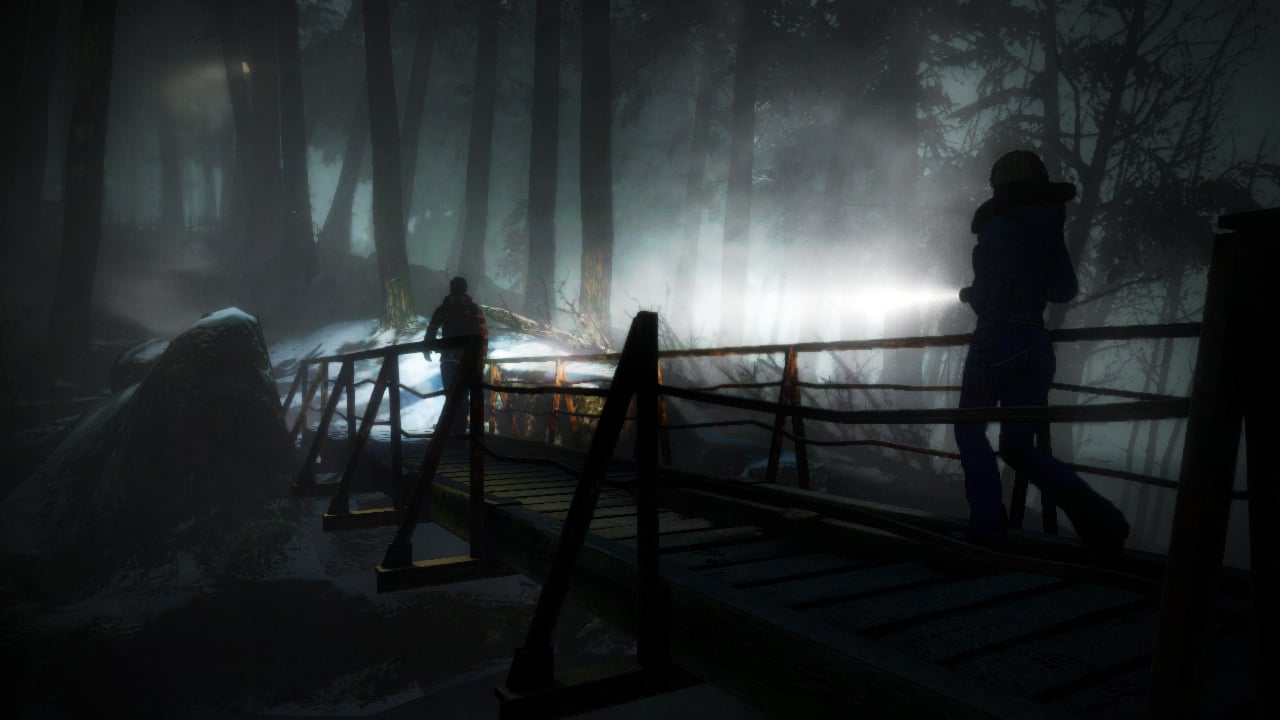 This game was recently released as a PS4 exclusive. The story has a typical horror movie theme, and gives you that Cabin in the Woods feel, which suggests that there might be more than meets the eye. It’s about a group of friends who go out to a secluded cabin on the anniversary of the death of twin sisters. It runs on something called ‘the butterfly effect engine’ which means every move and every decision you make will affect the outcome of the game. It’s meant to be played over and over again, since you have eight characters to choose from, and each character brings its own set of choices. The visuals are great and it has a pretty awesome voiceover cast. Until Dawn has a touch of the super natural combined with realistic horror. The replay ability, choices, and Hollywood like movie script make Until Dawn an unforgettable experience. 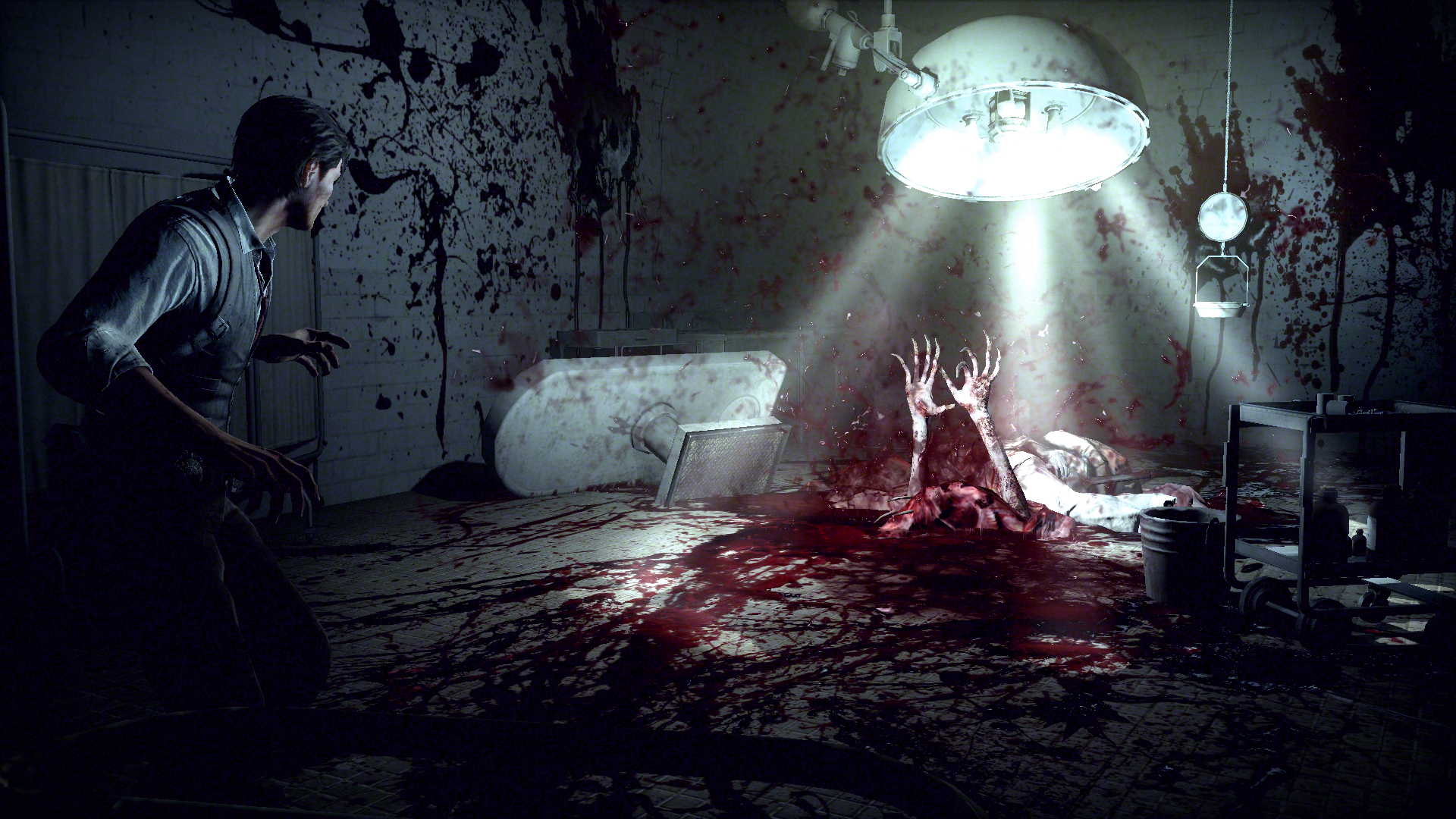 Evil Within is a unique horror story from the creator of Resident Evil, one of the most loved survival horror games to ever hit the genre. It’s being brought to us by Tango Gameworks and features a gruff crime fighting detective named Sebastian Castellanos. After a mass murder in a mental hospital, Sebastian is asked to investigate the scene. He agrees and is greeted by an evil spirit named Ruvik. The game play involves learning when to fight and when to run, it pits you against terrifying bosses like The Keeper, a large butcher with a safe on his head. The game is scary and has been praised for it’s horror elements. It’s a difficult game so you’ll come across plenty of challenging areas. There is also plenty of downloadable content!

Dying Light is a take on zombie monsters that we’ve never really seen before. It reminds me more of I am Legend and 28 Days Later. You play an undercover cop who ventures out into a quarantine zone to fight off creatures who operate on a day and night cycle. They are still aggressive during the day, but become much more fierce at night. You operate in an open world with stunning graphics and smooth weapon use. It’s nothing that we haven’t seen before, but it’s executed beautifully with good game play. 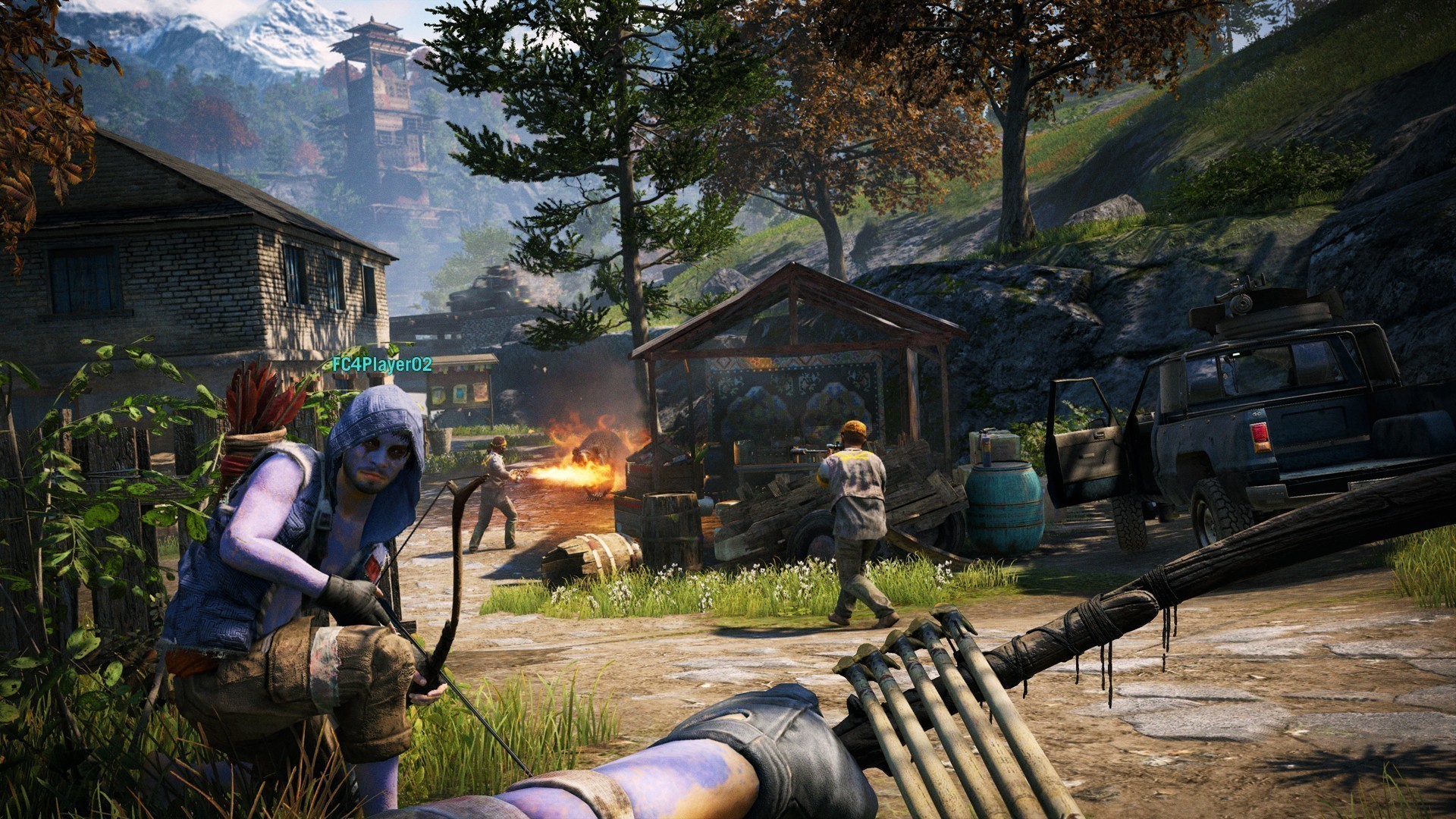 Far Cry games tend to escape the realm of survival, that’s because they aren’t horror games. Far Cry is just as much a survival game as Resident Evil. In Far Cry 4, you play as Ajay Ghale, a young man who is bringing his fathers ashes back to their homeland of Kyrat. This fictional country is ruled by a ruthless dictator with one hell of a sense of humor. His name is Pagan Min and your entire objective is to join an uprising against him. The two sides you’re able to choose from are, Amita and Sabal. Both have their ups and downs, but as anyone who has ever played Far Cry knows, there really is no winning this game. It’s an open world interface with plenty of side missions and graphics that will immerse you in Ajay’s world. 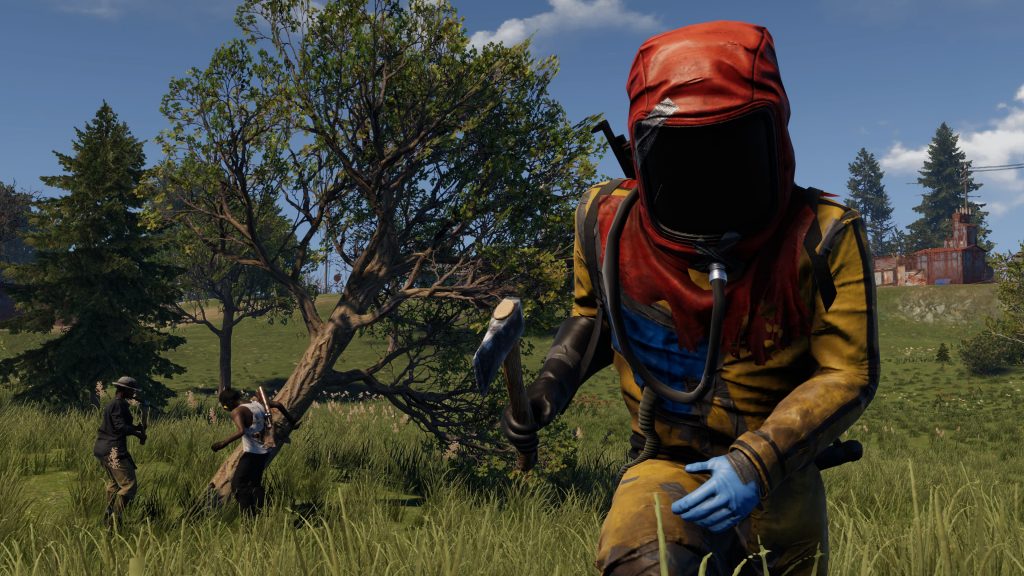 What began as a clone of an ARMA mod quickly grew into one of the most successful online multiplayer survival games of all time. Team up, build shelter, and gather loot and crafting materials while avoiding being killed by bloodthirsty opponents. 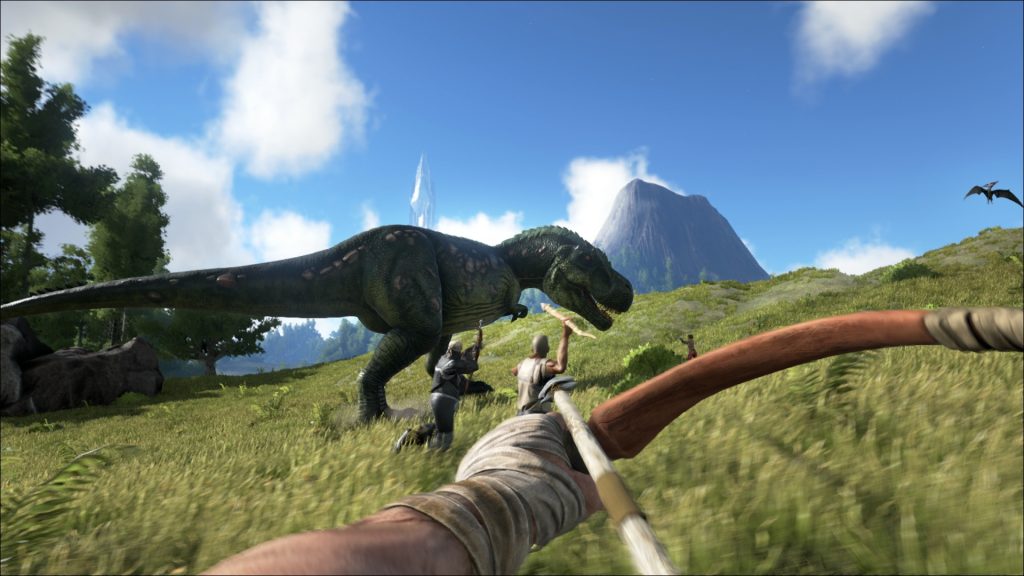 Studio Wildcard’s ARK: Survival Evolved is probably the only survival game that mixes tech with prehistoric animals. In it, you will wake up as an amnesiac on a beach, and then develop skills that allow you to fight, craft, and even tame dinosaurs to use them as mounts! 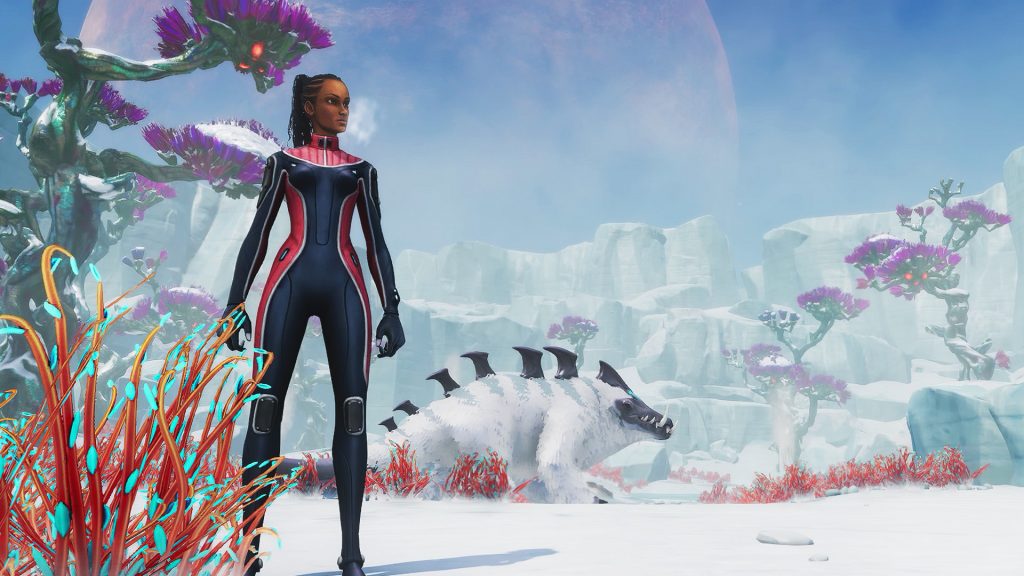 If surviving on land is difficult, then surviving underwater while dealing with icy temperatures must be near-impossible! But you’ll find a way in Subnautica: Below Zero from Unknown Worlds Entertainment. Use a mix of technology and craftiness to find a way to thrive in an inhospitable environment. 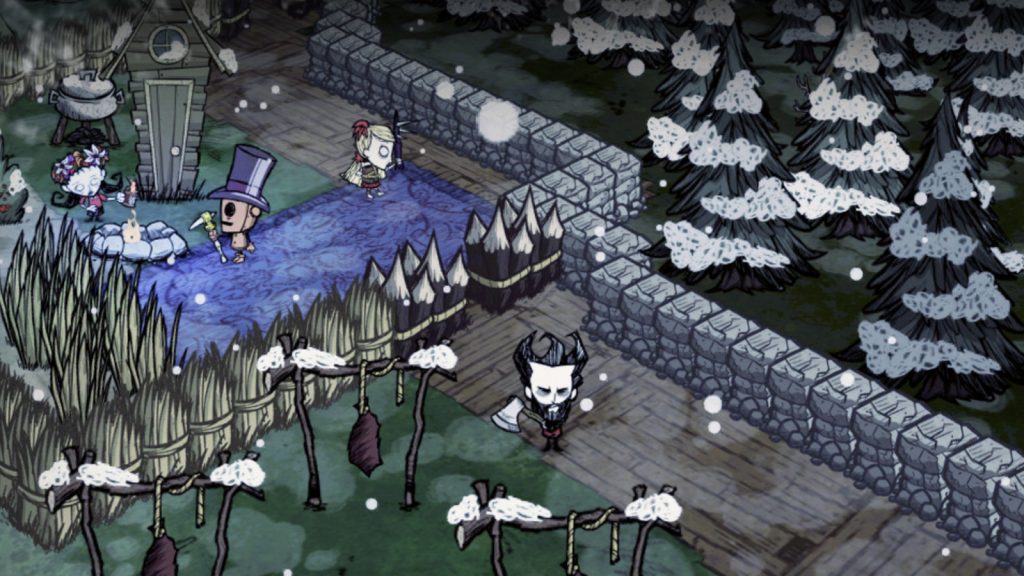 Klei’s Don’t Starve appears to be a cute, cartoony adventure game in a style reminiscent of Tim Burton, but once you start playing, you know this is just a facade. Don’t Starve is a difficult, occasionally tough-as-nails survival game where death is the only path to learning. 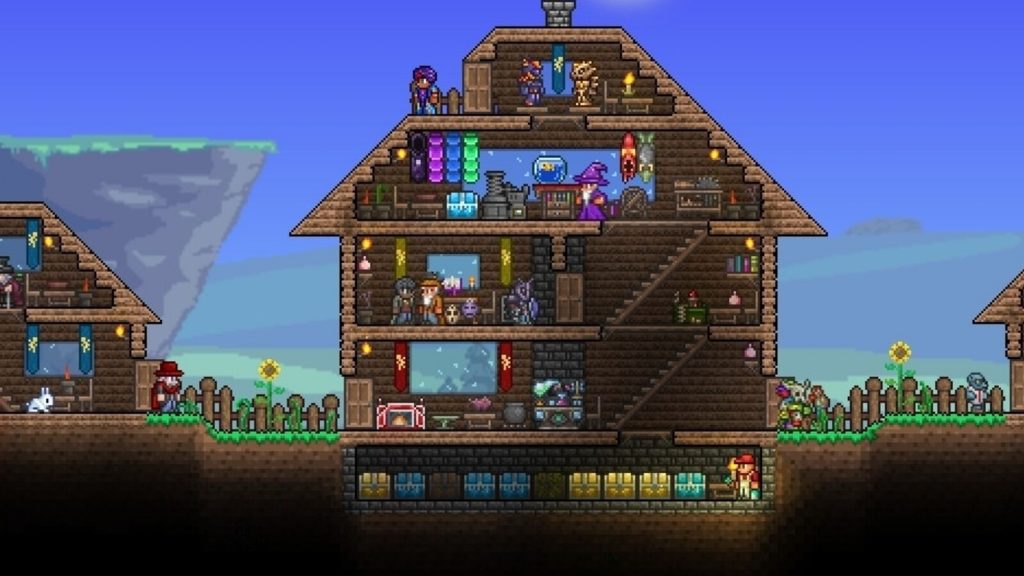 From the moment you randomly generate a new world in Terraria, most things are immediately hostile towards you. You’ll be followed by slimes, fall down unseen chasms, and find yourself face to face with monsters in the dark underground. But if you persevere, you’ll find a supremely enjoyable survival/creation game. 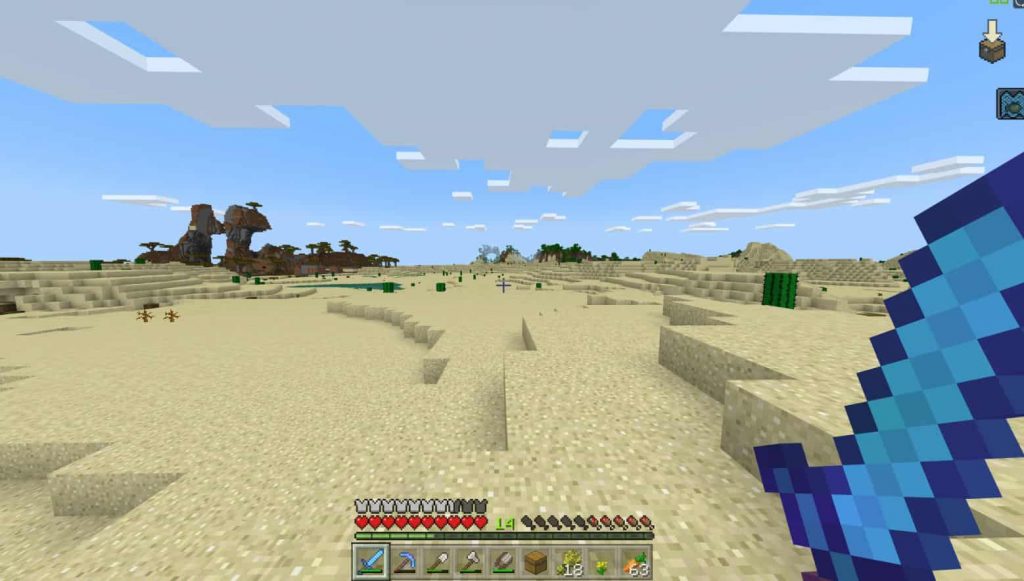 The stomach-churning groan of the creepers from Minecraft is legendary by this point, and the classic survival mode of Minecraft was many people’s first introduction to the concept. Eat, sleep, and protect yourself while you build shelter and look for crafting resources. This is survival gameplay in its purest form. 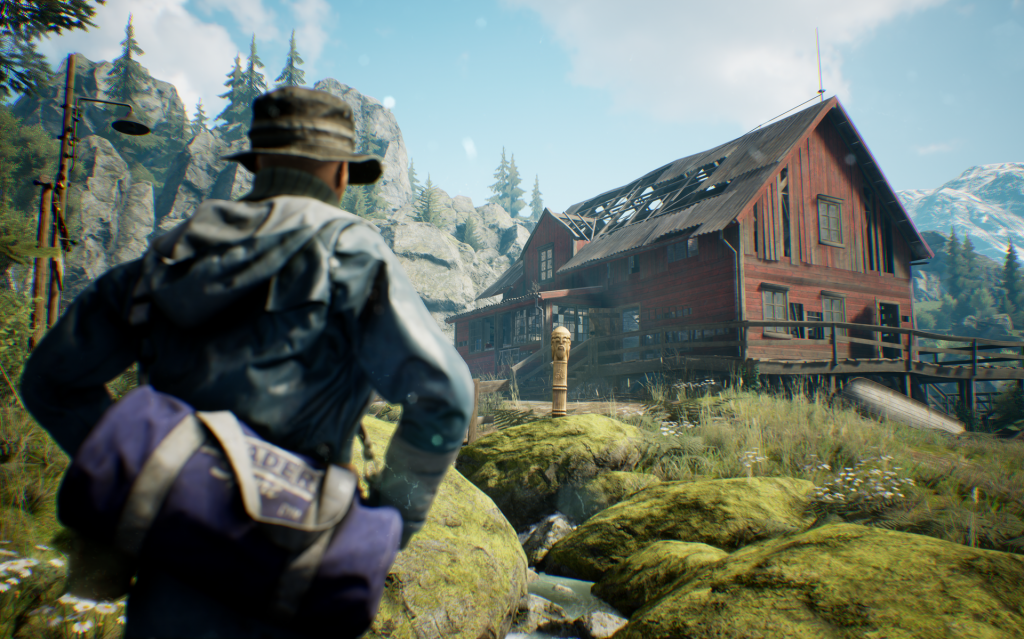 Vigor is a new free-to-play online multiplayer survival shooter that takes place in a fairly unique location: a post-apocalyptic version of idyllic Norway. The game functions as a mix of Rust and Fortnite, where you need to survive and procure weapons in the field while an encroaching radiation field threatens your very existence.

This War of Mine 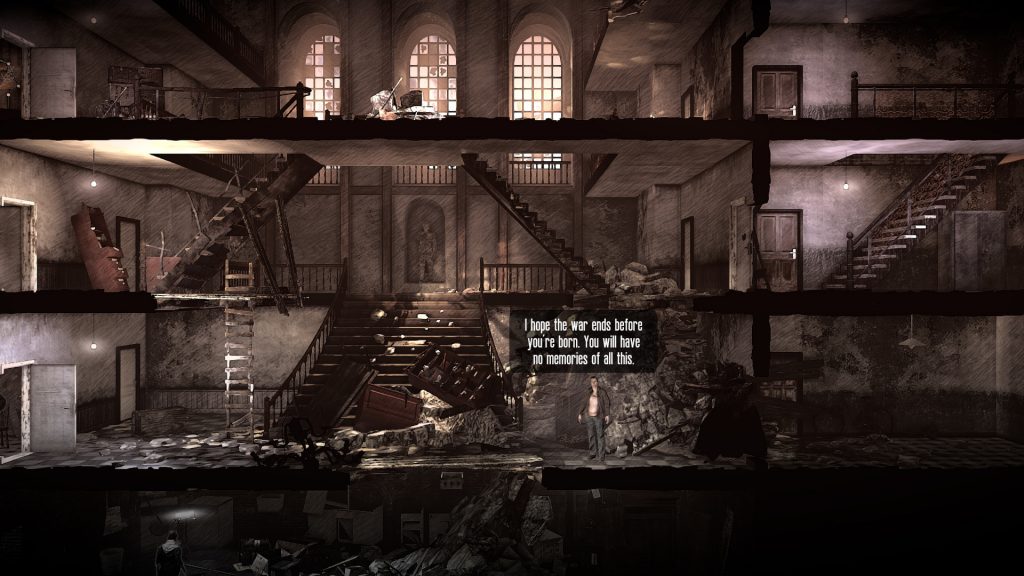 This War of Mine isn’t intended to be “fun” by any means. The game was created with the intent of showing people around the world what it’s like to be a regular person in a war-torn area, and what it takes to survive these situations. The game achieves that, maybe too successfully at times, but it is still a well-designed and engaging survival game. 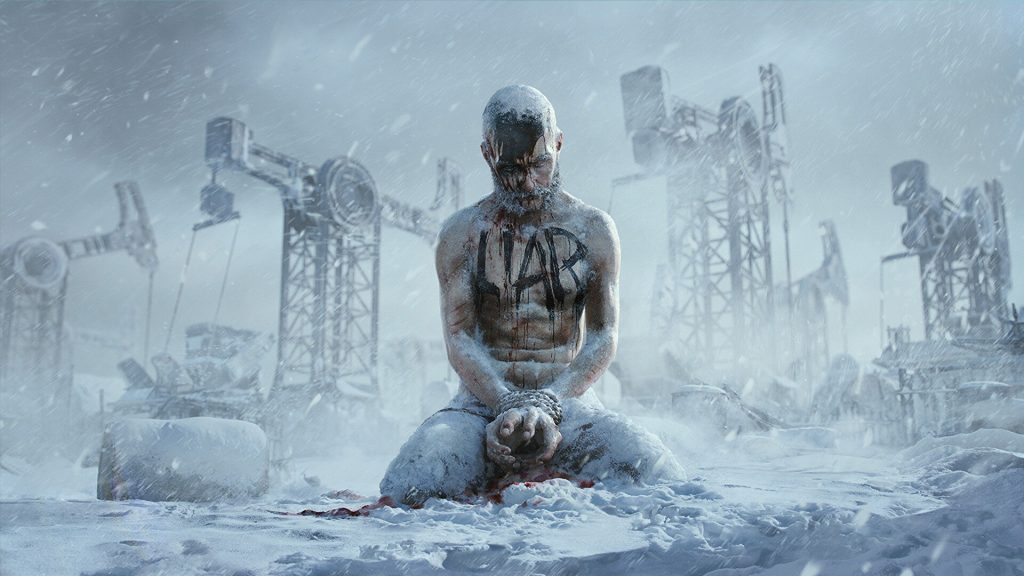 If global warming shifted to global freezing, we would probably end up in the world of Frostpunk. In this frigid tundra, you’ll play as the leader of a small bastion of humanity after a cataclysm, and do your best to keep everyone alive while building a community outward in a circular manner around a central heat source. 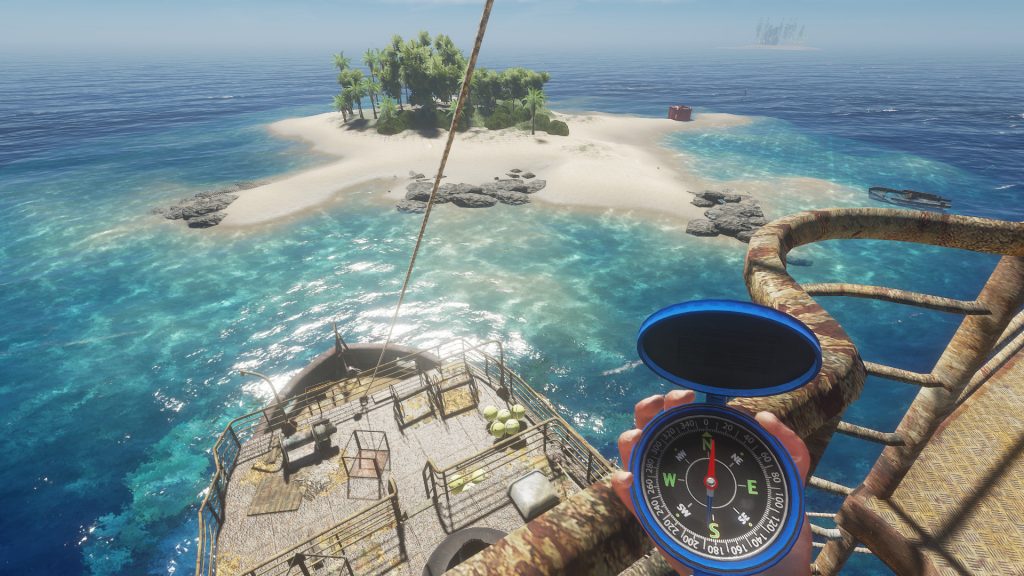 If there’s one thing that should instill fear in a person, it should be being stranded in the middle of the ocean while you are encircled by a shiver of sharks. That’s the exact situation captured by Stranded Deep, an ocean-based survival game where you spend most of your time trying not to become shark food. 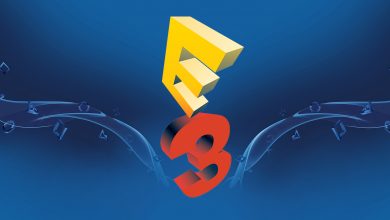 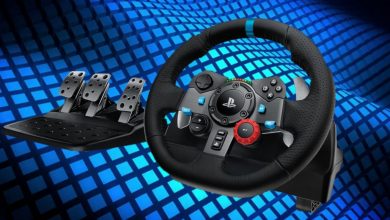