Diablo III seems to have forged a unique niche for itself on consoles with its unique hack and slack RPG action adventuring.  Everything from the new (easier to use) control system to the various battles with megalithic foes, adds up to a game that promises so very much, and then actually delivers.  Moreover, of all the packages one could get, this one has to be the most alluring and complete of them all – you do, after all, get the basic game (Diablo III) plus the headlining add-on content (Reaper of Souls).   Additionally, this release also finds the title being revamped yet again for 8th generation consoles, making this perhaps the best-looking and most fulfilling incarnation of the series to be found outside of PC circles.

Quite obviously, a lot of gamers might be picking this up just to check out the recently released addition here, “Reaper of Souls”, which is by all accounts yet another fully-fledged mini campaign to undertake.  It’s basically a continuation of the same sort of storytelling that’s found in its predecessor, replete with all the same sorts of convoluted twists and turns as well as evil enemies bent on world domination.  Sure, it definitely isn’t anything new, but it works well as a concept and provides the incentive one needs to keep on exploring and slicing through baddies at every turn.

Don’t think the story ends there though, because RoS actually adds all sorts of interesting new features to the mix.  The first thing that many will take note of is the new character class (The Crusader), replete with its own traits and so forth.  Mystic artisans are now also present in the game, which is basically just a glorified mod merchant who can help you to spruce up your equipment even further.   What people are probably going to be most jazzed up about though is the “Adventure Mode”, which just as its name implies, allows you to free roam the lands from region to region, knocking off the requirement to start a fresh playthrough.  Add to this, Nephalem Rifts, which shake things up with slightly randomized encounters and serve as the dungeons in this particular mode.  You can also elect to complete bounties, which charge the player with taking out one or more enemies or completing a specific task. 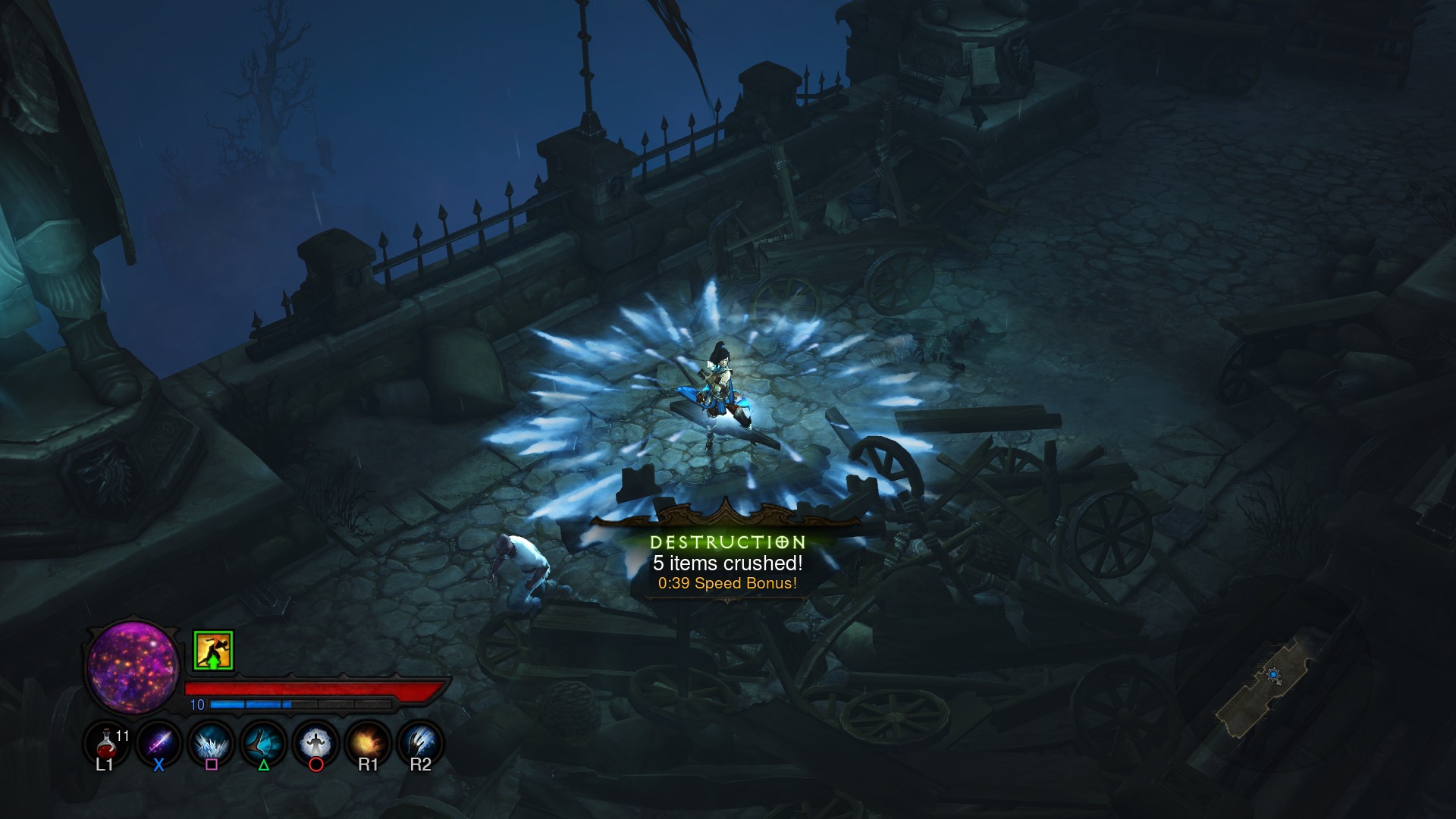 Also included in this package is of course, Diablo III, the main namesake of the collection itself.  Needless to say, this is perhaps one of the finest ports from PC to PS4 that many are likely to pick up this season.  Nearly everything about this title has been refined in an attempt to perfect the gameplay system, so consider the initial runs on the Xbox 360 and PS3 to be excellent warm-ups for this eventual release onto consoles such as the PS4.   While it might not look significantly more impressive from a visual perspective, the Ultimate Evil edition on next gen systems certainly offers up enough eye-candy to keep you coming back for more.  In other words, the various upgrades made are noticeable, but the core experience remains virtually untarnished (which is a good thing). 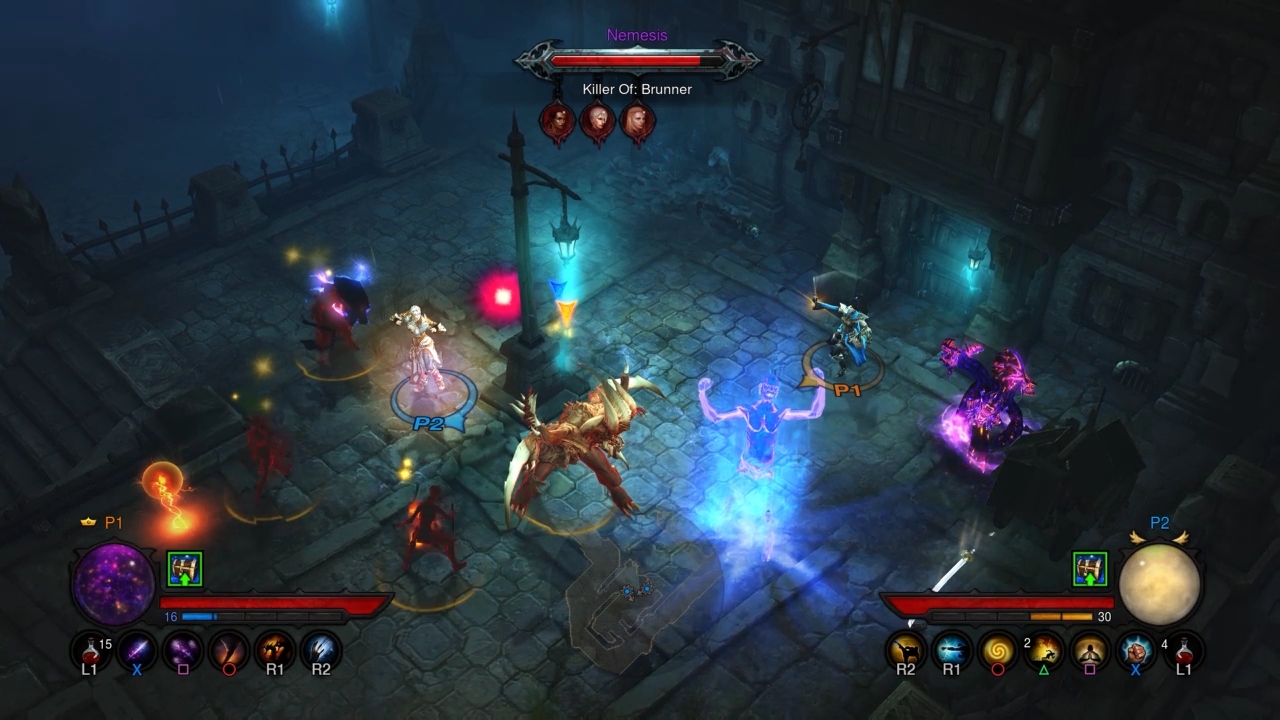 One of the better co-op games out there

The real draw of this package is of course its co-op capabilities, both online and off (split-screen).  Simply put, if you’re looking for a game that you and a friend can take to the couch with, this is definitely it.  In fact, one could even go as far to say that this is perhaps one of the best “two players on the same screen-type” games currently available out there.  Additionally, with adventure mode now on the table you basically have limitless fun at your fingertips, with the ability to quickly hit a dungeon here and there.  There’s simply something very satisfying about clearing out an area as well as scooping up all the loot that’s dropped, improving your character’s skills and weapons – it’s classic RPG management in the body of a detailed, responsive and beautiful hack and slash. 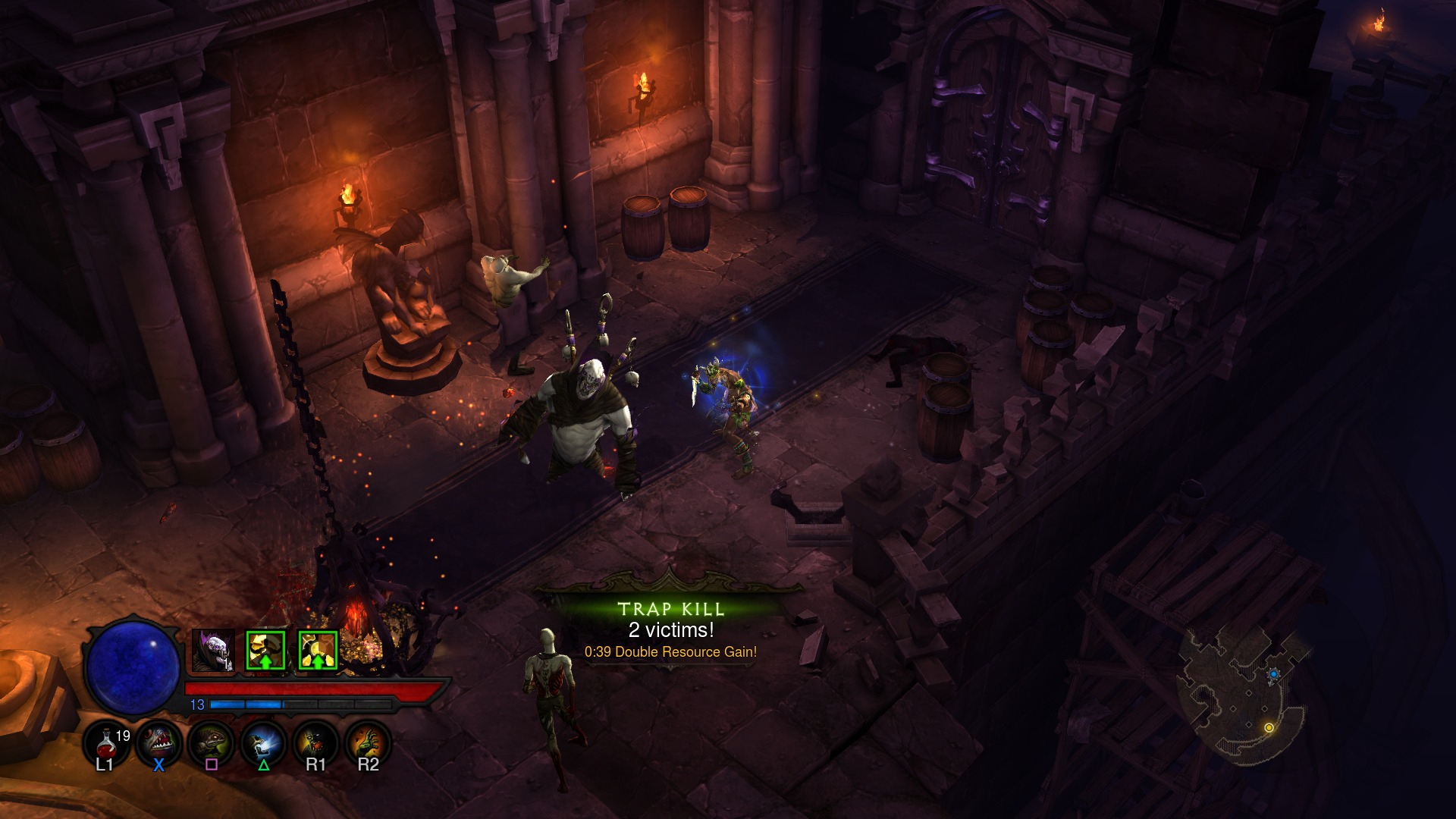 Some are going to judge this against its previous releases on PC and 7th gen consoles, which makes sense given that this is what we have to go on.   However, to take off marks because of reiteration would be a grave mistake.  Looking at Diablo III: Reaper of Souls Ultimate Evil Edition as a fresh offering, it is an incredibly feature-rich package; just the kind of thing that gamers like to bring home, chock full of enough goodies to keep you spellbound for quite a while.  In other words – definitely get this game if you’re into action, adventure, RPG’s or the series in general. 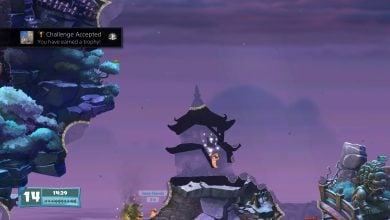 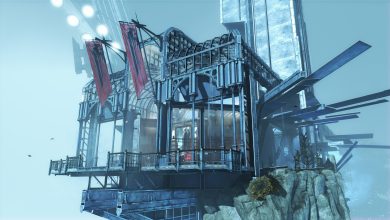