Integration of Casino Games into PlayStation consoles. How the adoption of casino games onto the PS platform has assisted in the growth of the gaming industry.

Casino and PlayStations games offer more or less of the same product to their various clients; gaming entertainment. Ironically, though, these two platforms have never really been considered as different barks of the same tree. But they are. Both online casinos and PS console games offer entertainment, as well as ways through which gamers can get unwind. They both have more or less similar infrastructure as far as the technology used on them is concerned. They also share the same talent in their development. In other cases, these two are a source of income although this works in totally different ways for the two. 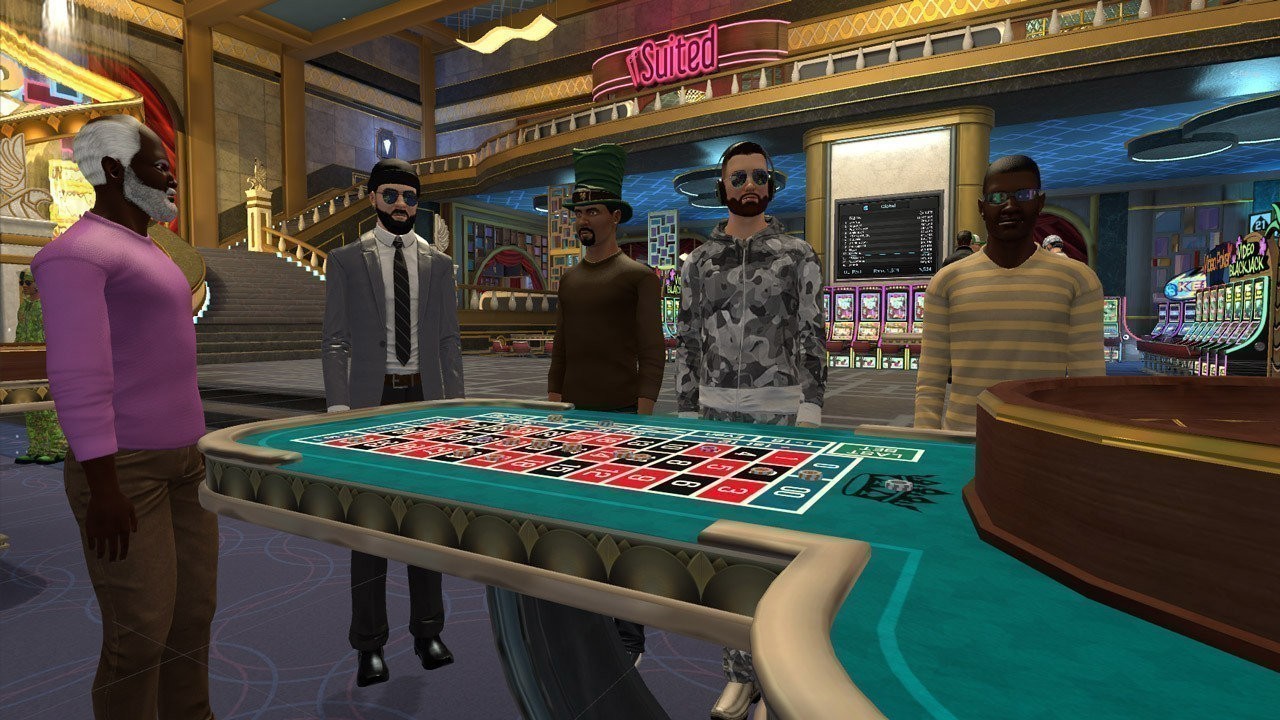 How are Casino Gaming Different from PS

Despite their similarities, online casinos are different from PS in the following aspects;

Over the past few years, developers have been making games that can be played on a Play station. Although Sony has been reluctant with getting themselves involved with “real Money” casinos, the company has been opening up to hosting casino games that are played for social purposes and not for money. These make up for a population 173 million people. There is no way that Sony would not want to be a part of this market that is estimated to be at $50 million.

This has brought up the question of whether there is an actual need for casinos on Play Stations. With the increasing demand for games that can be accessed via mobile phones and other handheld devices, it makes sense that the PlayStation isn’t left behind.

Sony has sold over 40 million gaming consoles in the last 5 years. That’s how popular the PS is. The popularity on the PS is attributed to the amazing graphics of the gaming console, as well as how involving the PS is. See, the results of a game on the PS are usually determined by the move the player takes as well as how they interact with the gaming platform. It is, therefore, not rocket science that gaming providers would want their casinos and games hosted on this platform.

Of What Benefit is having a Casino on PS?

Casinos would enjoy the following benefits if they had their games hosted on the PS.

The following games have already been integrated, or are in the process of being integrated into the play station set up.

Four Kings Casino is available on both the Xbox and PS4. This game is amazing because you are able to create your own avatar from scratch. With this game, you can access many others including slots, roulette, Bingo, Texas Hold’em Poker, Blackjack, and Instant Keno.

Available on both the PS4 and the Xbox, this game has the best graphics by far. The game can support multi-players, which means that you can take part in tournaments of up to 8 people.

Available on both the Xbox and PS4, this casino has the best simulation for games available on these two consoles. The casino brings with it an arcade gameplay that is fun. The downside to this casino is that you can only access its titular games.

This game includes a gameplay and a DLC feature which have seen this game remain among the most popular since its launch in 2013. This is also the first game to add the virtual gameplay and it allows players to wager real money.

This game is not exclusive to casino gameplay but its integration as a side game has made it possible for players to wager real money. Using the gameplay subtly as this game has makes it one of the best PlayStation console games to ever be created.

Other Gaming
8 hours ago 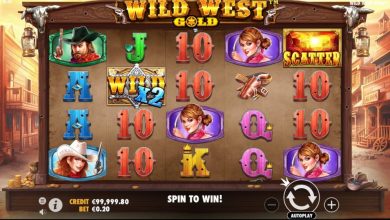 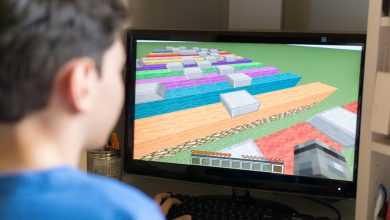 How to Choose a Site for Fast Gaming 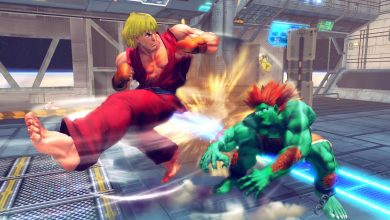