Video game development company The Chinese Room has created a lot of buzz about their upcoming game Everybody’s Gone to the Rapture, and the game has finally been given a release date. The game will be released August 11 exclusively on Playstation 4, and Dan Pinchbeck, the Creative Director of The Chinese Room, wrote a post on the Playstation blog about the game’s release and what fans can expect between now and the release date. 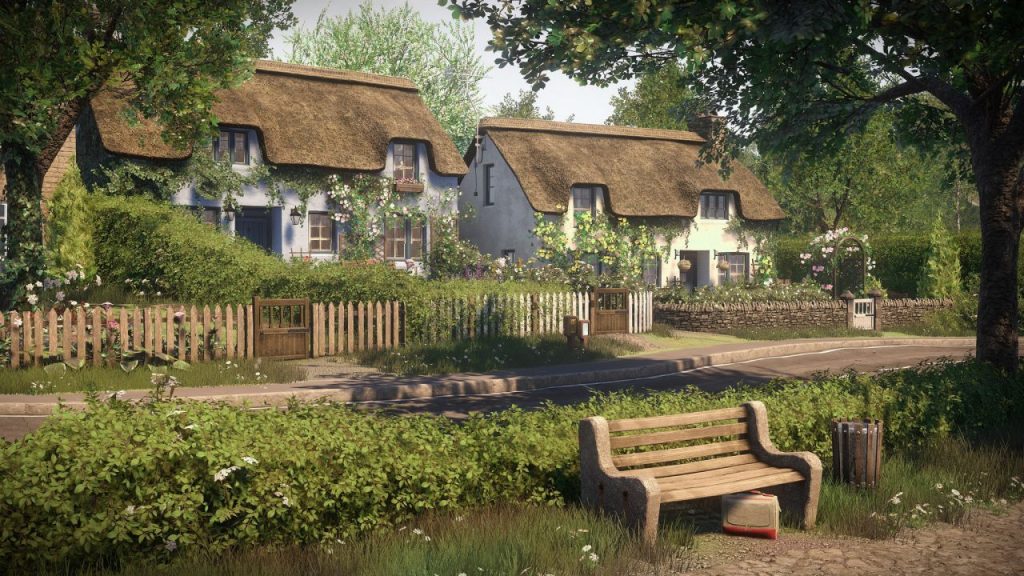 PInchbeck begins with the basic premise of the game, “The world ended 31 years ago.” Everybody’s Gone to the Rapture has always been touted as a post-apocalyptic game, so this is no surprise. What is surprising about this game, however, is its tone, given that it is about the end of the world. Most end of the world games you expect to be filled cataclysmic disasters and nations warring against one another in the midst of a violent bloodbath. Rapture, as the original E3 2014 trailer shows, is less about showing the event that ended civilization and more about the discovery of what happened in a quiet little community called Yaughton valley 31 years ago. The landscape of this valley is calm, quiet, and somewhat eerie when you consider that it’s void of human life.

Everybody’s Gone to the Rapture features a large open world and the gameplay is all about the story the player discovers by exploring the world and figuring out exactly what happened to end the majority of human life. The new trailer shows a star-lit sky as the camera pans down to a strange building with telescopes mounted out front. Also in front of the building stands a silhouette of a person made entirely of the dancing lights that have been prominent in other trailers for the game. Since Pinchbeck has stated before that the dancing lights are one of the core elements to the game’s story, it will be interesting to see exactly what the lights are and what purpose they serve when the game finally releases.

The new site dedicated to the game is gonetotherapture.com, and this will be the place fans can keep up with the latest news concerning the game until its release date. PInchbeck has promised to release exclusive content on the site, including music from the game, writing related to the game, and game images.

Everybody’s Gone to the Rapture will be released on August 11 and only on Playstation 4.

Mass Effect 4: What we know 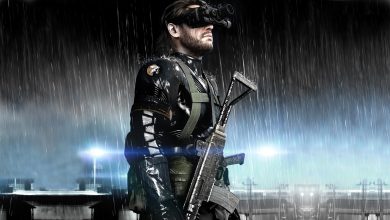 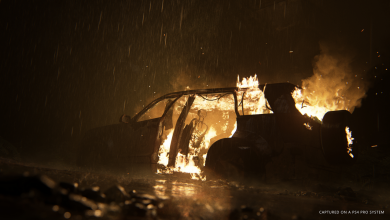 The Last of Us Part II – Paris Games Week Screenshots 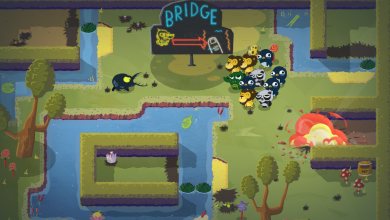 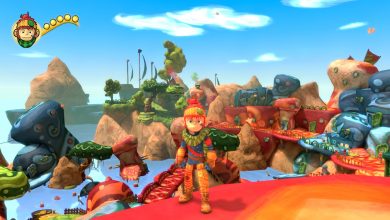