If there was an indie game that I just couldn’t wait for, then it had to be Everybody’s Gone to the Rapture. From every screenshot to each trailer, it looked totally awesome. I can’t remember the last time a game was primarily based in the English country side, which is surprising since it’s the perfect environment for a game to be featured. However, this game leaves you slap bang in the middle of a deserted Shropshire village, based in the 1980’s, where the only noise that can be heard is the buzzing bees, swaying trees and singing birds. 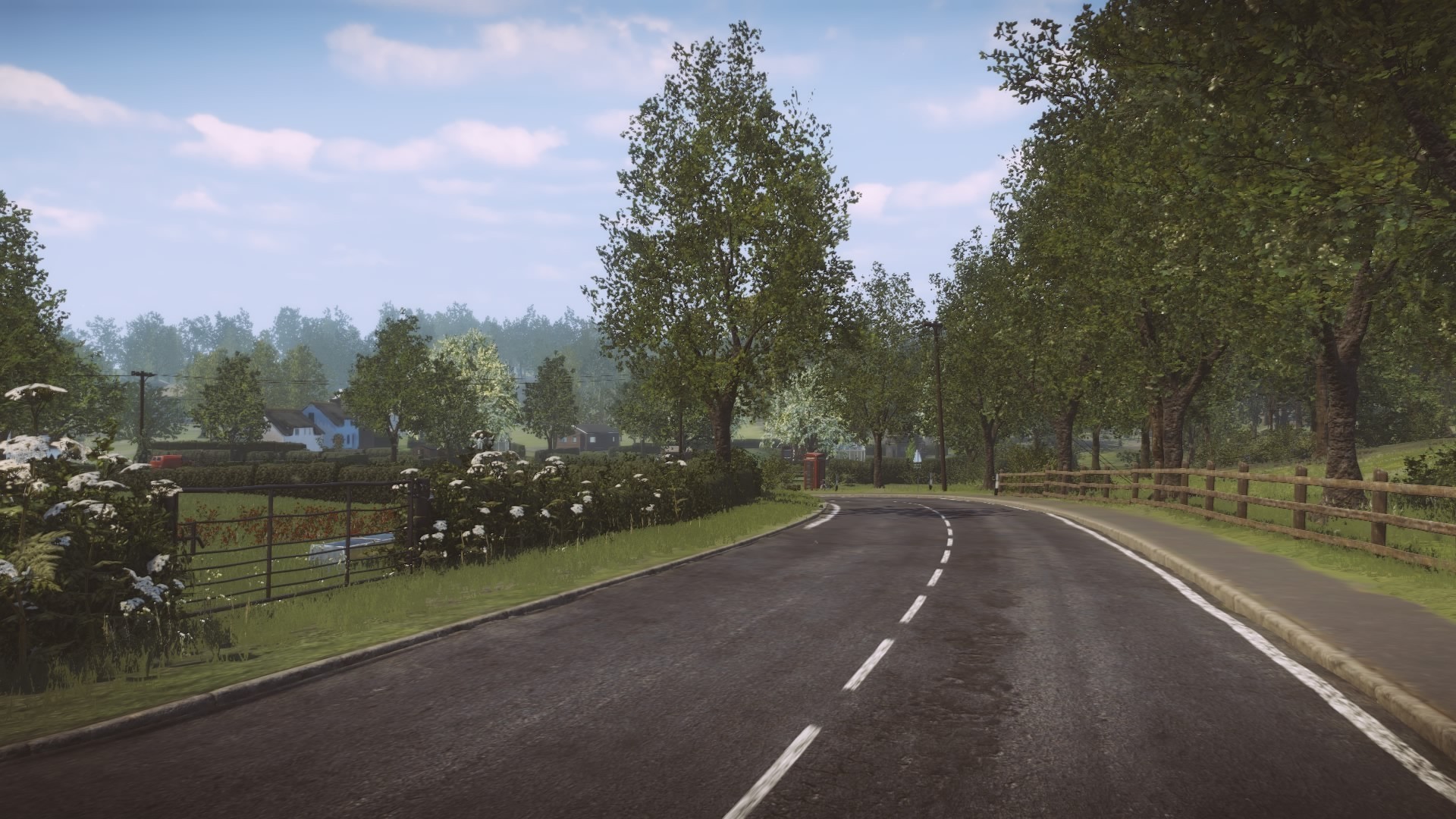 As you begin to explore the idyllic surroundings, you’ll notice that there are many clues scattered about the gorgeous setting. It’s your job to digest these clues and ultimately play detective. It’s an experience which will flow at the pace you want it to. Whilst it all looks amazing and relaxing, at the same time it also feels very eerie, with empty cars and abandoned buildings. It leaves you wanting to learn exactly why or where everybody has gone.

Things get even spookier as you begin to find blood splatters and other gruesome findings. What you won’t find, however, is a single dead body. It’s truly as though you are participating in some kind of horror movie – where mystery is at the forefront. In fact, if you’ve ever watched the TV series ‘Midsomer Murders’, then you’ll find many similarities, from the village to the detective work you’ll engage in. 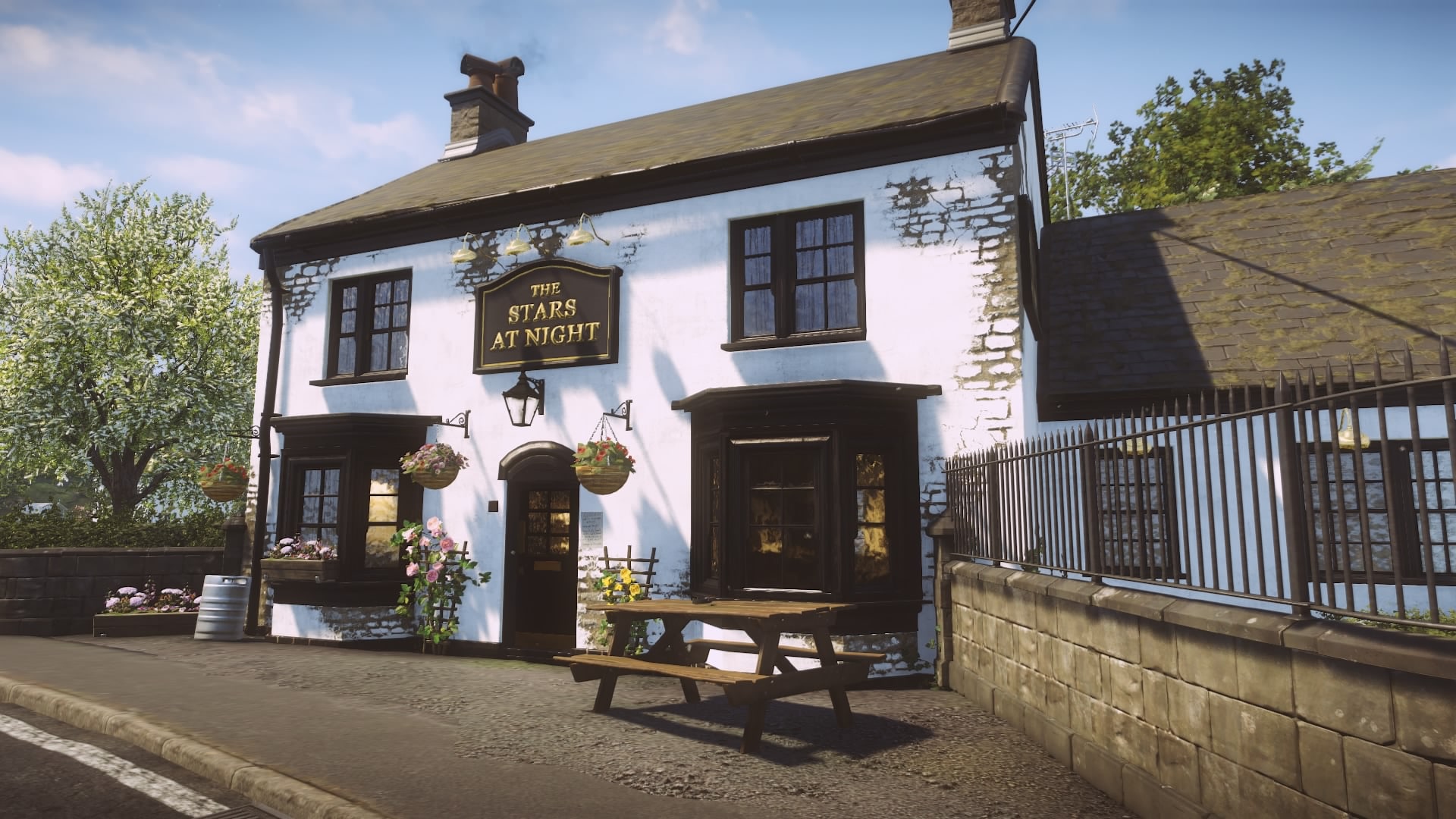 Many of the clues left me puzzled or gave me some kind of false positive. However, it becomes obvious that you need to inspect every single area with great detail, because you’ll otherwise miss out on clues which hold great significance. As your only real option is to walk, missing things is far less likely than if you had the ability to run or jog – which is probably why this feature was purposely not supported. You are able to do basic interactions within the environment, these include answering phones, opening doors and gates, switching on and off radios and more.

The clues are displayed as swirling lights, and as you activate them you’ll be presented with an audio clip. The light will move, recapturing the movement of the characters. Bigger clues require you to turn the DualShock 4 control pad to play them. The developers didn’t want to paint the picture for you, that’s why it’s down to your imagination to do this. The sound of static will also signify a secret isn’t far away. 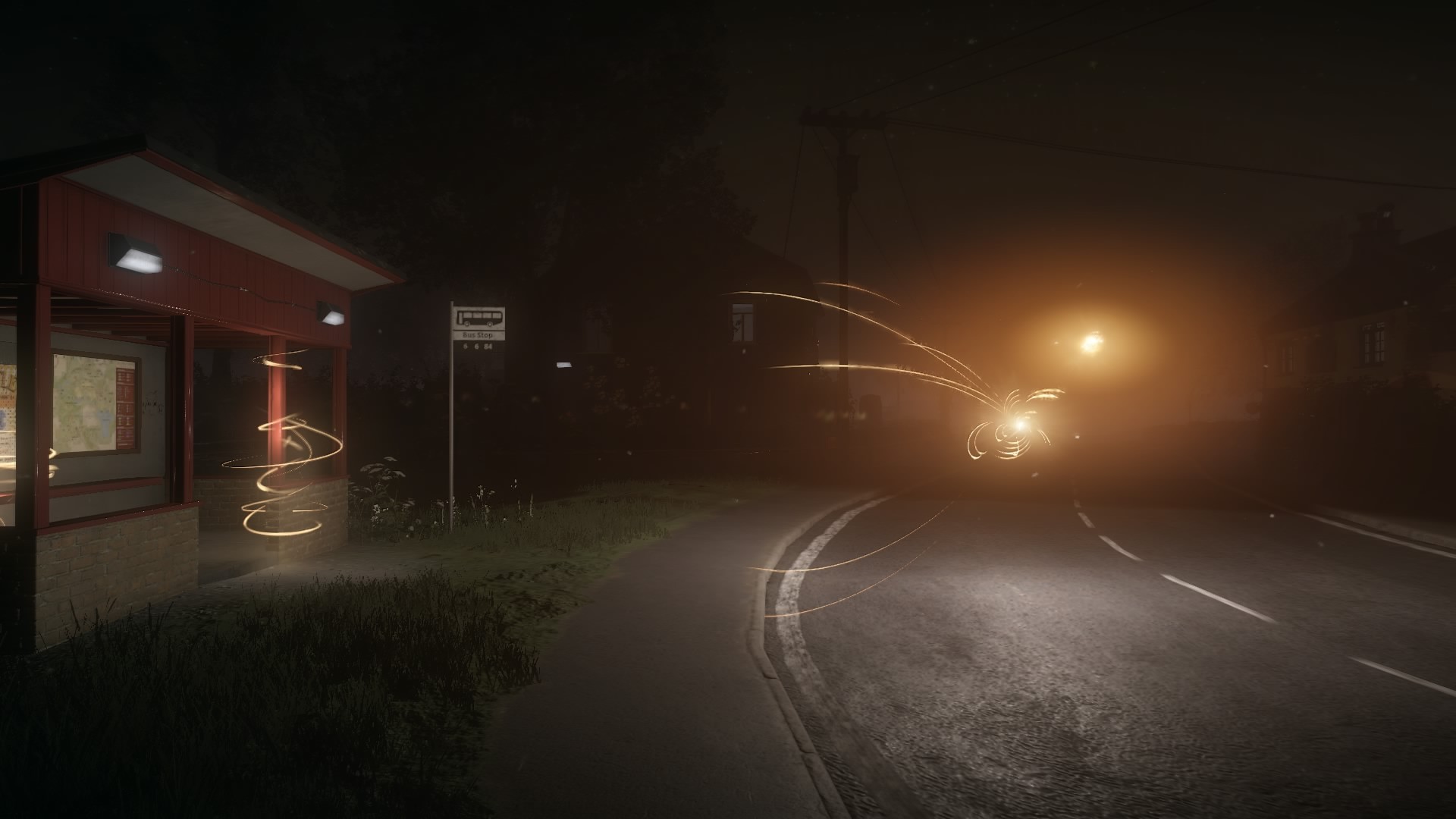 The subtle background music, combined with the audio of typical English village nature, works fantastically well. It will inspire you to explore the area more deeply and closely – helping you to engage further into the game.

The game took me around 7 hours to complete.

If you like games which are all about exploring, puzzle solving and have little to no action, then this is absolutely a must have. It’s everything I was hoping for and more. The visuals are amazing and perfectly capture the environment of a typical classic English village. Ultimately, this game provides a very rewarding experience that even an action junky might be able to take something from. The Chinese Room has done a fantastic job and they have added to the ever growing collection of quality PS4 indie games. There’s really very little to fault here, I highly recommend giving this one a try. 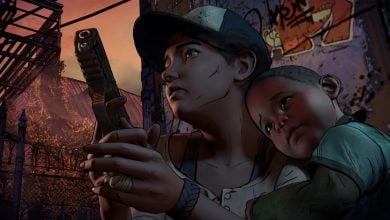 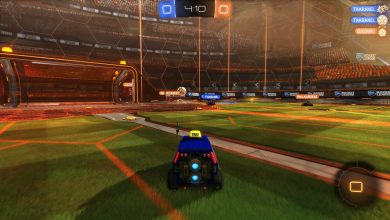