For a long time the major game console manufacturers have tried to move into other markets. Perhaps the “holy grail” as it were is the ability to completely cover base television and streaming services, all in one package.   While there are still some doubts as to whether or not Sony’s PlayStation TV will be able to ultimately fulfill this role, it certainly has all the required pieces needed to do so. It’s basically a PS Vita, stripped down to the bare essentials and repackaged as sleeker unit that’s meant to rest near your television. You might call it a “streaming box”, where the ability to connect and tap into a wealth of PS games online is the basic allure. Of course, the real question is – should you get a PlayStation TV? 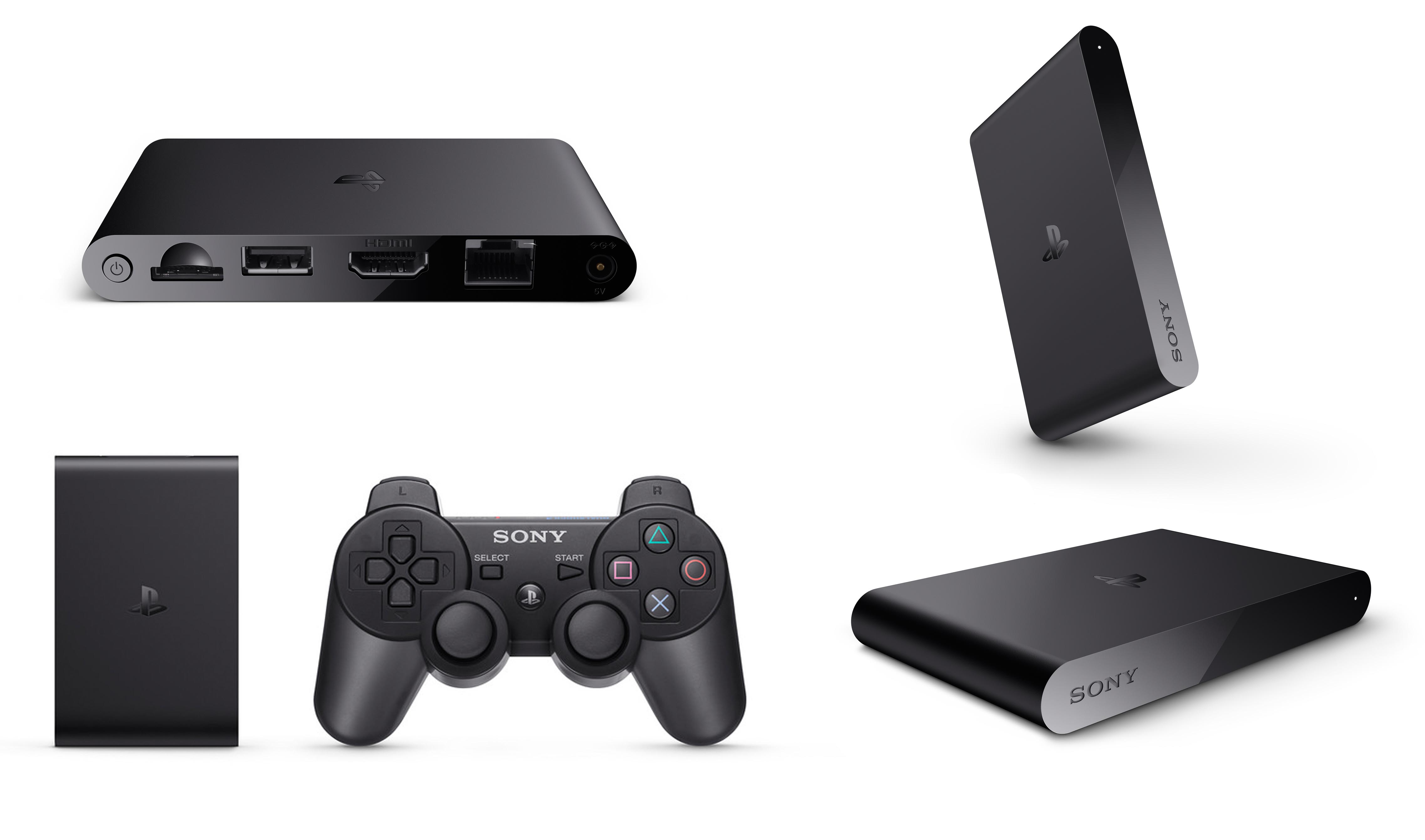 It’s really about the games

By and large the real reason to pick one of these up revolves entirely around gaming. For instance, there are (at present) basically two main ways to use this little machine. First off, you can actually stream content to this device, meaning that all kinds of Vita, PS1 and PSP titles are there, ripe for the picking. At the same time, there has been clear talk of having connectivity to the PSN later on (soon, we’d imagine) that allows for streaming of PlayStation 3 titles as well.   Needless to say, the prospect of being able to tap into such an extensive library of truly awesome games at such a low price is beyond tempting, isn’t it? Heck, just being able to browse around the PlayStation Store looking for games, apps and movies / television shows is reason enough, one supposes. As far as games are concerned, perhaps the following will tickle your fancy:

Streaming from the PlayStation 4

Of course, many people are likely to use the PSTV as a little extra hub which allows them to stream data from their PS4. That’s right, this little machine can actually be used to redirect data from wherever your PlayStation 4 might be in your house so that you can gain access without having to move anything at all. This is called “Remote Play” and apparently quite a few PS4 titles support it.   Naturally, it is recommended that you utilize robust wi-fi (or, if there are security issues) a wired connection to hook up your pstv to your main console. Likewise, since these two devices are certainly meant to be connected and compatible, and Sony has already stated that additional features are to be rolled out, we can expect new little inclusions added here and there along the way to further improve what’s already a great thing.

Again, the streaming services are still sort of “iffy”

While there are certainly options, many users have lamented the fact that many of the advertised streaming services are still not up and running as expected. The problem is that the planned connected apps which are meant to allow access to Netflix, Youtube and Hulu (among others) simply aren’t functioning well quite yet. Not to worry though, Sony has made it patently clear that they’re working on it and since it shouldn’t be too hard to get things up and running in that way, we can expect forward progress any day now. Of course once they actually do remedy this then the pstv is going to be a truly dynamic and all-inclusive little box capable of fulfilling and satisfying your every entertainment-based desire.

Should you get PlayStation TV?

Whether or not you should get a PSTV is ultimately dependent on what your specific needs are. For example, if you REALLY like the idea of having a handy little box that can stream content directly from your PS4, don’t hesitate – pick one up today. This unit’s ability to handle content from its bigger, more powerful sibling is very noteworthy indeed. For those who frequently find themselves lugging around their console, shifting it from room to room, this little addition is a godsend. At the same time, the PlayStation TV itself makes for an excellent gaming machine in its own right.

Assuming that you’re after a gaming machine with an extensive library that’s small enough to fit into a carry on and features great gameplay, you can’t go wrong with this device. Sure, there are many other portable systems out there but the PSTV might just be the most feature and content packed of all, and ever better.   Moreover, as previously pointed out, there are definitely upgrade / update plans in the works right now and the PSTV is slated to get full streaming functionality for various streaming apps soon. If you’re looking for a machine that can basically handle all of your gaming / entertainment needs, then look no further, you’ve found it.