And you thought that after E3 there wouldn’t be any new video game news, did you? Well, fortunately for you, we still have Gamescom. Hosted in Cologne, Germany, this has been called Europe’s answer to E3 and, not surprisingly, it deserves the title; with a huge list of presenters including Activision, Nintendo, and Square Enix all bringing out their best, shiniest products for the coming season, this four day event really does prove that gaming is a worldwide industry. Since it’s winding down this year, we thought it might be a good idea to bring out some of the highlights of this great convention, particularly those for the PS4, so that you know what to look for when the holidays roll around. Just so we can give you the full scope, we decided to point out the highlights from Gamescom that we didn’t already cover in our E3 review (which you can see right here); between the two, we’re pretty sure you’ve got a good start. 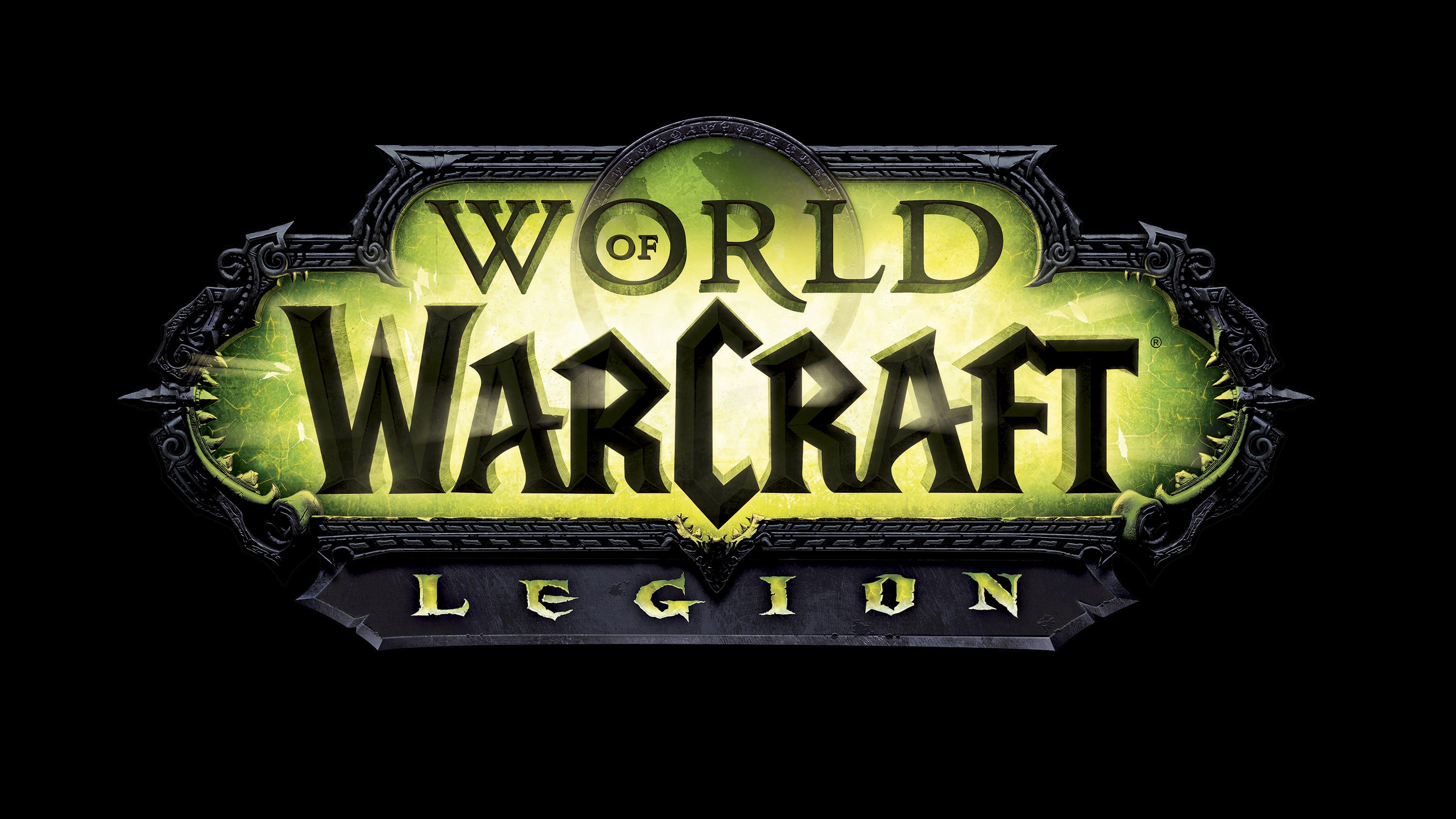 Proving that you can’t keep a good franchise down, Blizzard got the chance to display yet another expansion pack to World Of Warcraft, further expanding Azeroth with brand new quests, raids, and most importantly, gear. The new expansion, called Legion, follows the return of the Burning Legion, an army of demons and walking nightmares intent on unmaking all of Azeroth, so players of both the Alliance and the Horde have reason to fight back; if the Legion wins, both sides are equally dead. Naturally, the Legion already has a forward base in Azeroth, a brand new continent for players called the Broken Isles, full of dungeons, raids, and new enemies to fight. To fight this new threat, we’re getting a new class, the Demon Hunter, a tank/DPS player that, like the Death Knight from Wrath of the Lich King, starts off at a high level with its own unique start quests. For the rest of us, they’re raising the level cap up to 110 and giving us something called “Artifact Weapons”. Essentially, these are class and specialty specific weapons (one for each) that can be customized, both in terms of powers and appearance, so you can stand out in a melee. If you’ve already played through Warlords of Draenor and are looking for a new challenge, get yourself ready to fight off this new threat when the expansion pack comes out. 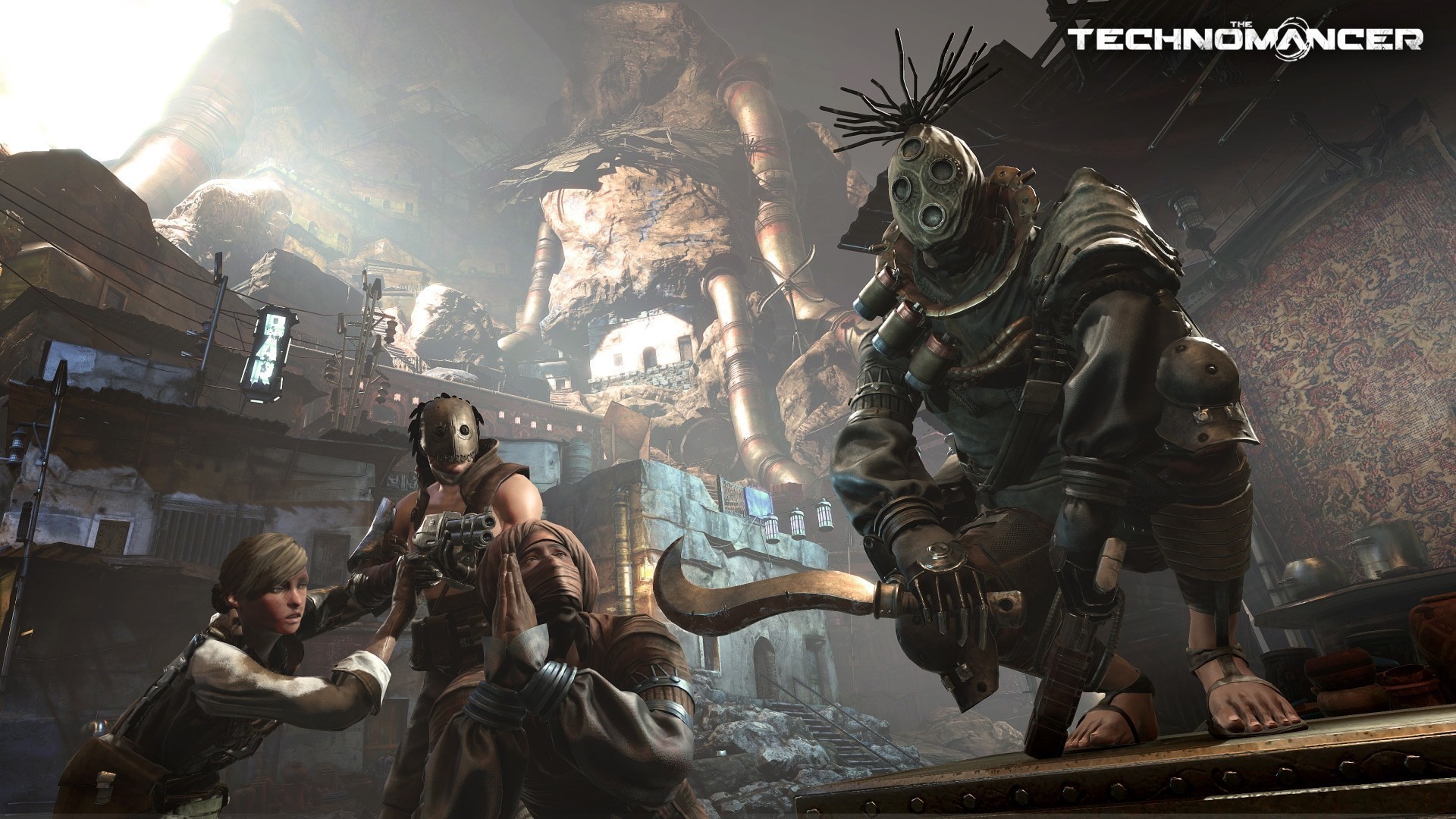 Just breaking at Gamescom with a full trailer, The Technomancer is already painting a pretty cool picture. In the desolate, war-torn wastelands of Mars, you enter the world of a Technomancer, a warrior mage with cybernetic implants, electrical powers, and a lifetime’s worth of combat training. The latest trailer, however, fleshes that out even more; apparently, you’re on the outs with the rest of Mars, and are being chased down by Mars’ own secret police. Looking and feeling a lot like a combination of Star Wars and Red Faction with a few giant monsters a la The Witcher thrown in for good measure, this title does show a lot of promise. With what we know so far, it’s going to play out like your standard RPG; you have your choice of skills and feats for your style of combat (play up your electric powers, work on sneaking around, or pump up to come out swinging), completely customizable armor, and a solid stable of companions so you don’t have to fight all of Mars on your own. With great visuals, an intuitive combat system, and all the classic frameworks of a solid RPG with a dystopian sci-fi flair, we can expect to see a few more good things come out of The Technomancer as time goes by. 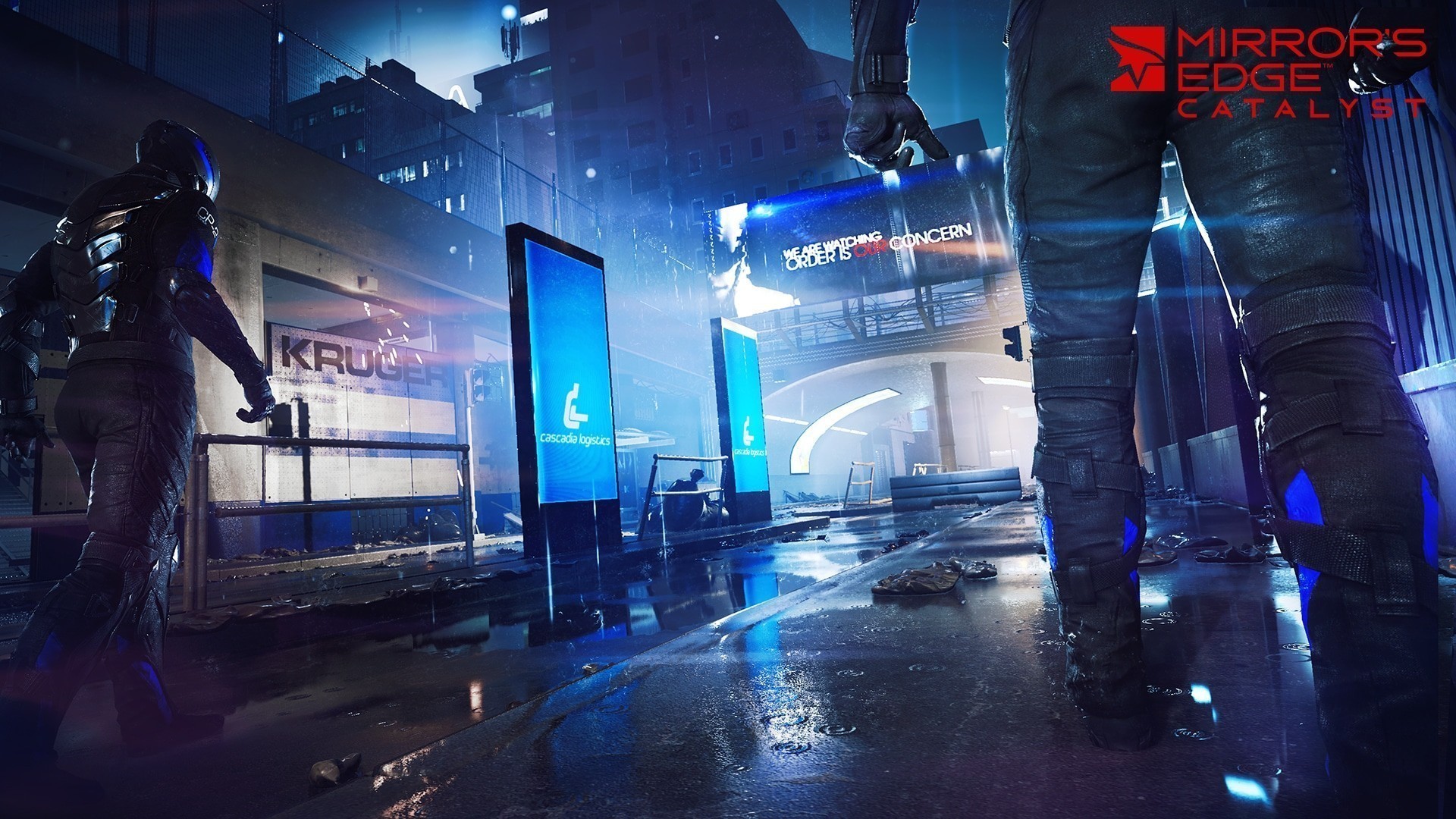 It’s the game we all knew was coming; we just needed to know when (because “Coming…When It’s Ready” wasn’t exactly definite); fortunately, Gamescom gave us some real gameplay footage of Mirror’s Edge: Catalyst, the prequel to the 2008 action game Mirror’s Edge. The pre-alpha gameplay we got to see already tells us a lot; we’re going to be playing as a younger Faith in the much larger, much more graphically beautiful neo-futuristic city of Glass. Even though the developers at DICE admitted that the game is going to try to appeal to a larger audience than its predecessor, fans of the series can rest easy; the freerunning is still going to be first-person, easy to control, and it’s still going to reward creativity. The big change, however, is going to be the open world and all the freedom that entails, which really opens up nothing but possibilities; not only can you choose your objectives in the order you want, but you can also freerun across every part of the city and letting you devise your own routes. With the promise of a deeper story, jaw-dropping graphics, and more immersive running and puzzles, Mirror’s Edge: Catalyst will thrill you and surprise you; just be sure of your stomach if you want to play it with the Morpheus.

Between this and E3’s lineup, we’ve got at least a few things to keep us excited and keep us tuned in for more details. If there’s any one game you want us to focus in on, just let us know. 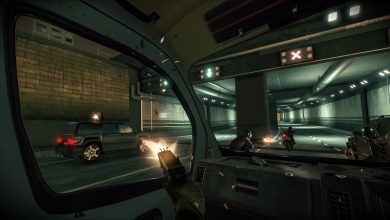 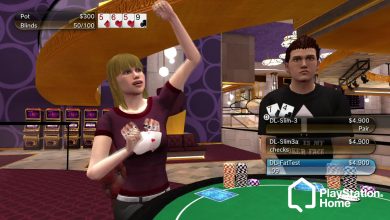