Clearly, it’s been said before and will very likely be repeated many times over – games like “Le Tour De France 2014” simply aren’t for everyone.  The deliberate nature of the sport of cycling vs. the generalized mechanics of such a game automatically makes it a rather slow-paced affair by default.   In other words, you’ll find none of the sort of brash arcade-like action typically displayed without shame in a variety of other racing titles, instead there is an attempt to bring forth a new level of realism with regards to the mechanics and overall experience.  What?!  You thought this game was just another veiled attempt to introduce a rather formulaic series of objectives, replete with mayhem?  No, no…Le Tour De France is all about recreating the world’s most famous cycling competition, down to the last detail.  In this sense, they’re right on the money with this game…

What it is and what it isn’t…

Again, those who are looking for “the time of their life” aren’t going to find oodles to love about this particular title.   As many will be quick to point out, the lion’s share of the time spent playing involves pedaling through the idyllic countryside with the wind batting around your ears, free as a bird.  If this sounds rather boring to you then by all means, avoid Le Tour De France 2014.  However, at the same time, if you delight at the notion of being able to escape or retreat into the game’s pastoral, zen-like atmosphere while also being able to engage in some virtual cycling / competition then you’ll love this.  For all intents and purposes it is a cycling game mixed with a simulation title and a bit of strategy thrown in for good measure.  That is, assuming that you actually take the time to learn how to control everything properly. 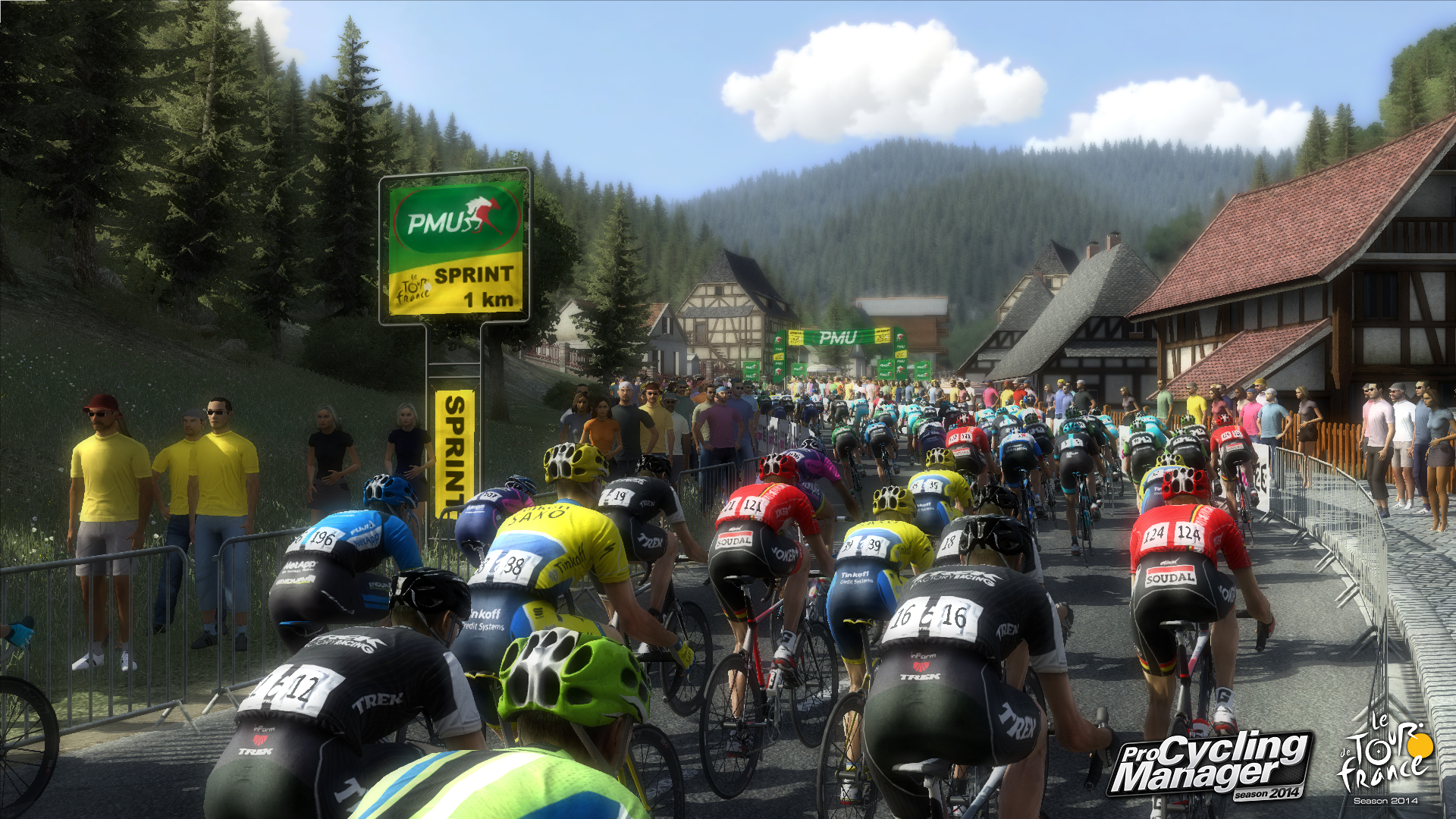 At the heart of the game you’ll find a core mechanic which basically revolves around your ability to remain patient and act in a measured manner.  Attempting to create a title which would destroy the essence of the race itself would of course be largely counter-intuitive.  Clearly, the game’s designs created this as a sort of tribute to the sport itself as well as paying homage to the long-standing event in all its historical glory.  At the same time, the controls and general layout used to guide your rider make up for the lack of conventional sports “action’.  For instance, you can choose to stick inside of or break away from the pack at any time, even locking onto riders in front of you to use as a guide. Moreover, there are lots of subtleties, like gearing up and down as well as tucking down to reduce wind resistance, etc.  Don’t think for a second though that this is all smooth sailing, the game will challenge you and force you to consider each and every move in a highly strategic manner.

Building your character and team play

Starting off, you basically just choose an established team and rider and go from there, launching your game with some strange sound-alike, as it were.  Because they don’t own any licenses and essentially created a bunch of fabricated teams the addition of an incredibly handy “naming” feature comes as a most welcome addition.  This basically means that you can actually carry out stages and the event as your favorite rider, although you’ll have to input that data yourself (which is really only a minor quip).  Quite obviously you’ll need to for a team-based strategy if you want to get very far, so after you choose your two food items it’s off to try to pull off little mini successes throughout the various stages.  In short, this means that you can rack up additional points depending on where you place in the pack as wells as your general proficiency in climbing, sprinting, etc.  Moreover, the added ability to draw power from a pack of riders (including team members) definitely comes in handy, especially when you’re facing down increasing head winds and the like.  This of course brings us to the “comms” feature, which (as its name implies) allows you to communicate amongst yourselves as a team, thus increasing your overall ability to operate as a single unit.  Naturally, whether or not you will be able to implement it well in your own racing is of course up for debate and is going to depend almost entirely upon your proficiency with the general racing portion of the game. 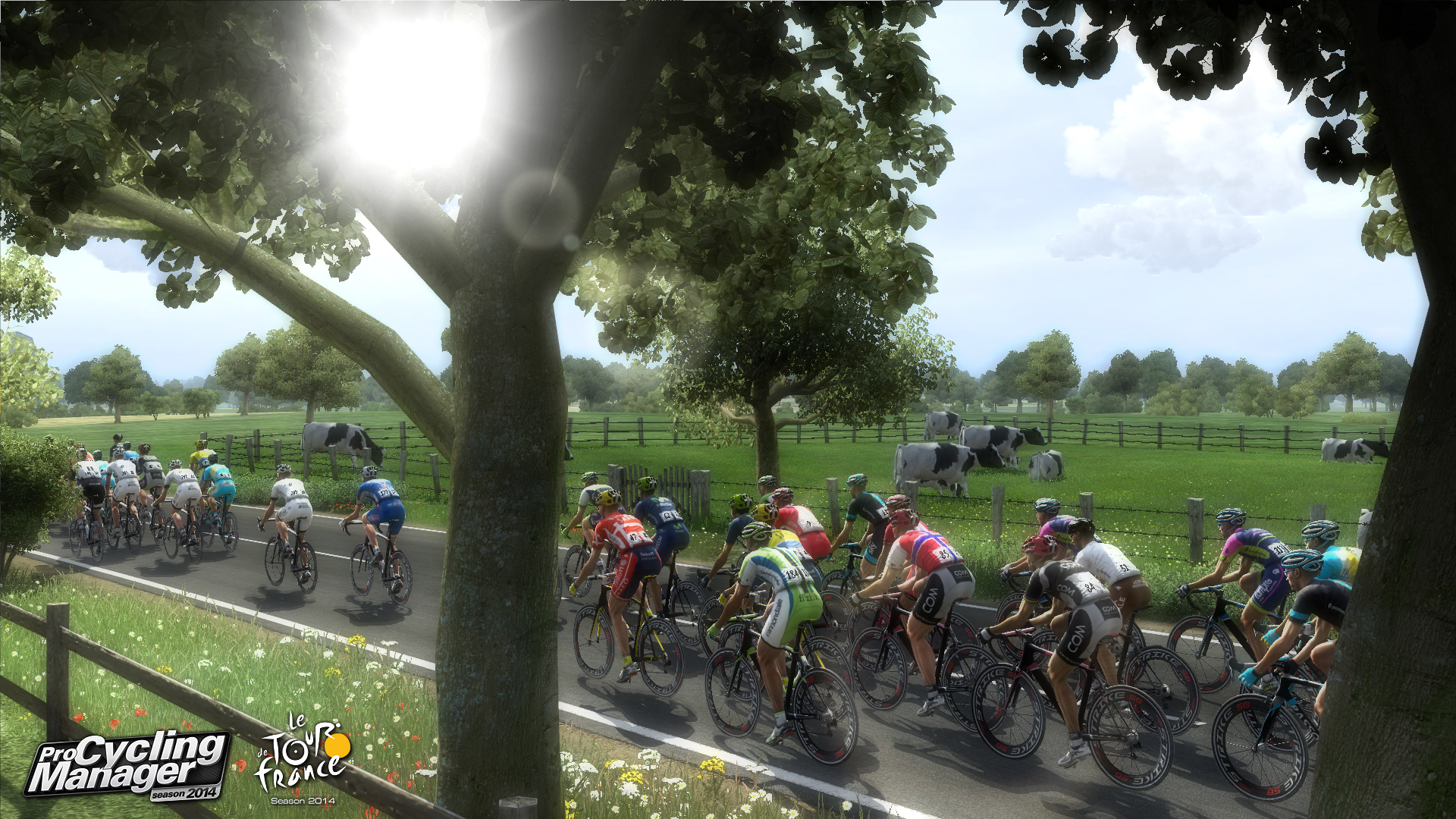 Perhaps one of the most impressive points about Le Tour De France 2014 however is its graphics, which have obviously been improved upon from its predecessor.  All the menus offer clear navigation and detail various bits of information relating to the player, team as well as the stages themselves.  In game you’ll discover nifty commentary not unlike that which you might hear during a televised race too, which again, adds to the overall charm of the whole affair for sports aficionados.  However, the basic visual presentation is extremely detailed and offers extremely realistic cycling terrain too (including true-to-life footage of the real areas which you can survey ahead of each race).  Basically, you’ll spend a lot of time watching gauges and bars, making sure they don’t dip below certain levels which might make attacking at key times harder or even impossible. 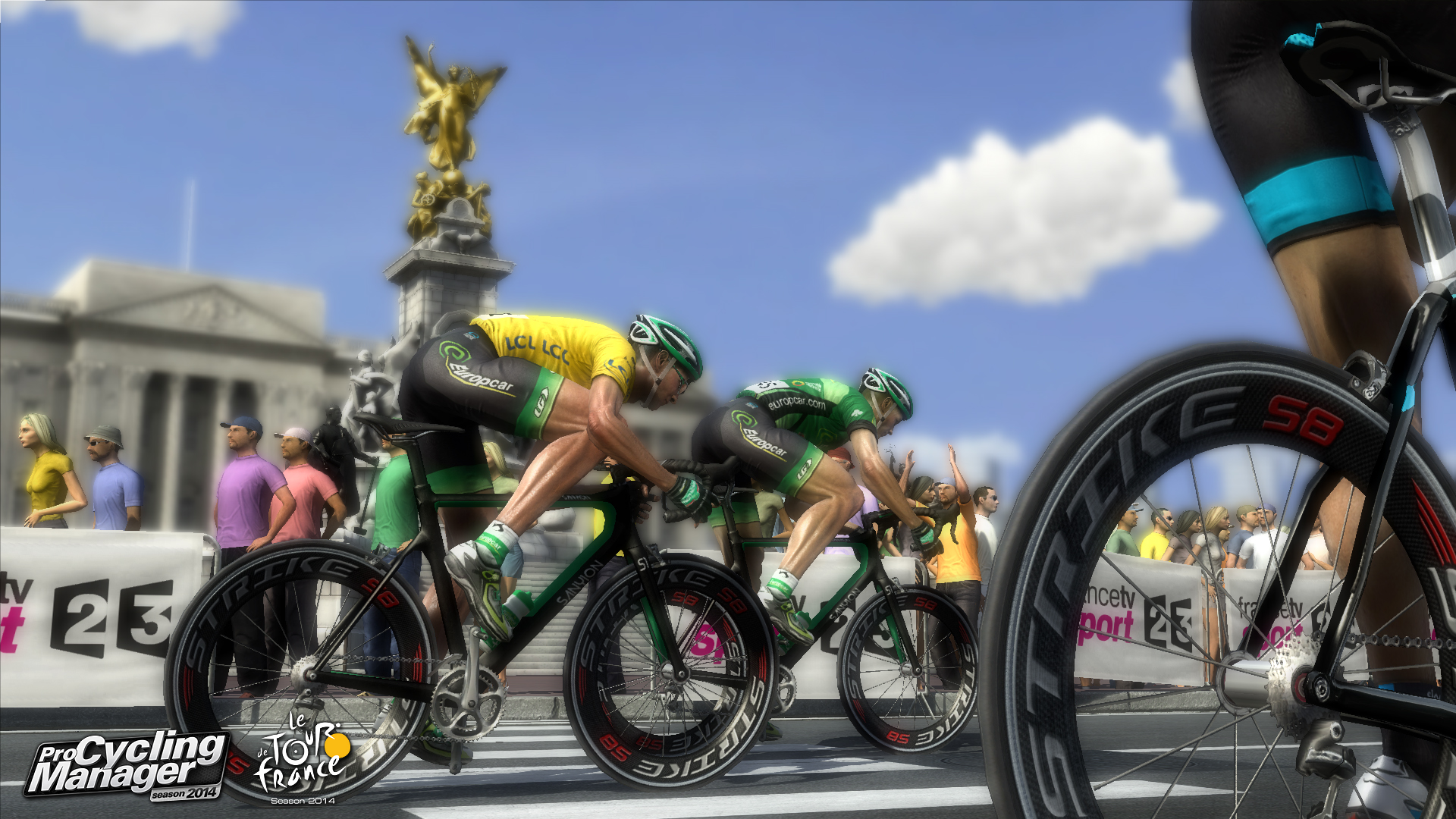 Without a doubt the environments themselves are the star of the show here, offering lots of pristine land and road to roll through on your way to the yellow jersey.

Yet another great addition is a multiplayer mode, which includes a Pro Team option, thus allowing you to actually grow and build a rider/team.  Naturally, this also attracts additional financial backers and donors as well as more proficient cyclists and so forth.  Obviously things aren’t perfect, but it’s at least admirable that they’ve seen to including this platform for increased online interactivity, which is also a boon for the community in general.

Basically, if you love cycling and or the Tour De France and have a penchant for video games, “Le Tour De France 2014” will be right down your alley, as they say.  However, if the idea of pedaling across empty terrain with little more to do than merely hone your racing skills sounds boring you might not get the most out of this title.  Definitely a must lay for serious fans of the sport or the series.

Everybody's Gone to the Rapture Screenshots 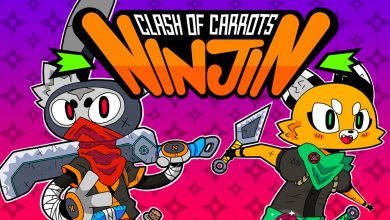 So do they have a Lance Armstrong character that cheats? Just checking…

Did you read that story about people making it dangerous for cyclists because they’re taking selfies at the races??? Haha!!!