If you’ve got fond memories of the original Micro Machines, then you may well be interested in taking a look at this new version by Codemasters. Unlike some previous efforts, this game is fully licensed by Hasbro so you’ll have the familiar Micro Machines design but given a facelift for the more modern console.

Epic game graphics will grab the attention instantly, but players will still recognise the environment and style of play. However there’s quite a bit that’s changed with this release despite the shot of nostalgia, so don’t assume you’ll be playing on the same old game that you know and love. But is this contemporary rendering of a classic something that will get your engine racing? Here’s a review of Micro Machines World Series with all the facts every player needs. 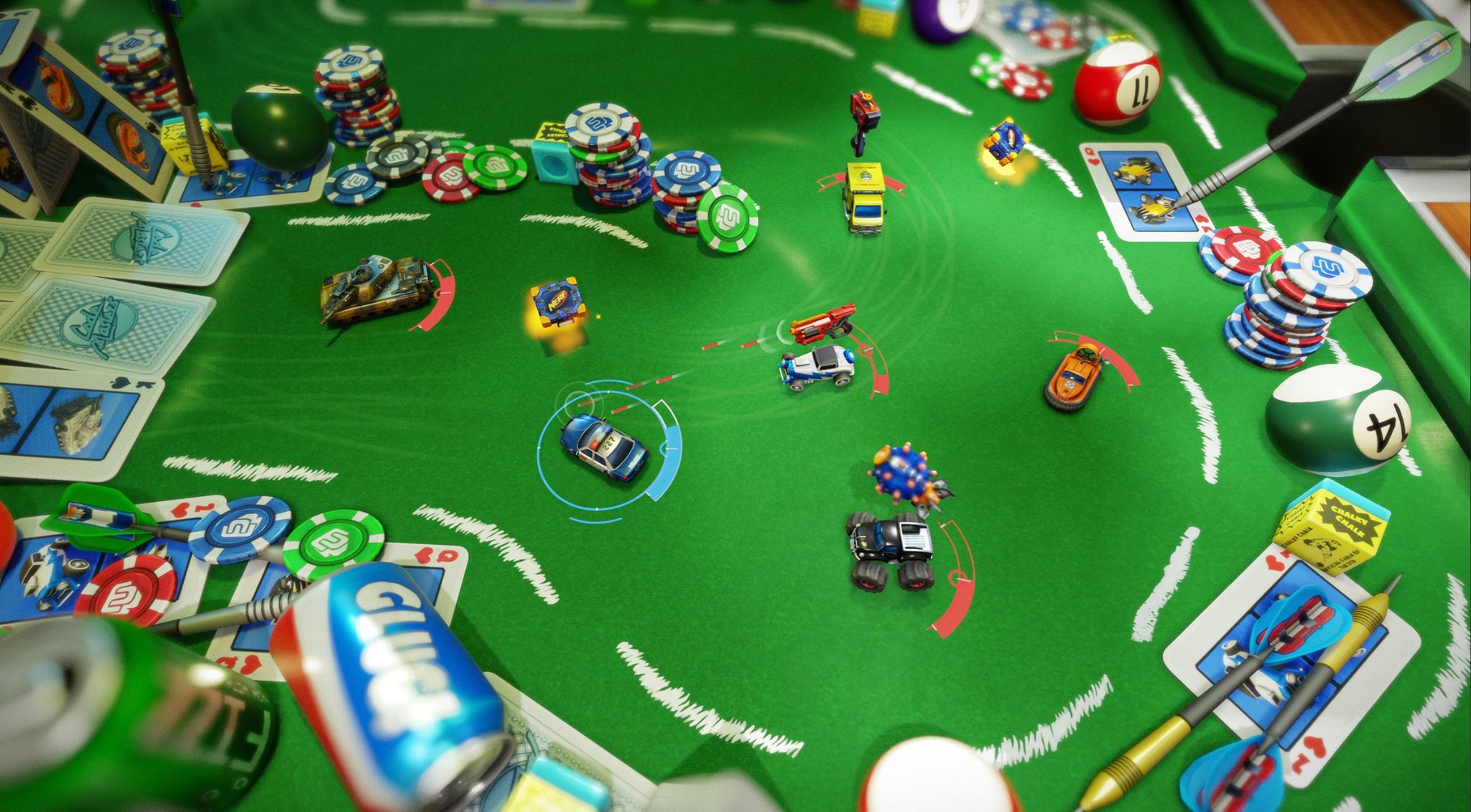 Micro Machines disappeared from the market in the mid 2000’s, after its sweeping success in the 1990s which launched developer Codemaster into the spotlight. Since 2006, fans have been clamouring for its return making it one of the most requested games to be revived.

The same developer released Toybox Turbos, another fun-style racing game in 2014 and although it did fairly well, it certainly wasn’t revered in the same way as the Micro Machines brand. This time Codemasters have done it properly rather than simply making a cheaper copy that ultimately leaves everyone feeling a little cheated, and have a game that’s Hasbro licensed. This means that alongside the brand name and cars that gamers will recognise, the screen is also full of NERF gun references too.

There’s a total of 12 vehicles to choose from in the Micro Machines World Series but unlike the original, they’re not divided into separate sections. This means you could find an ice cream truck racing against a hovercraft in of the most potentially bizarre line-ups you’ll ever find… 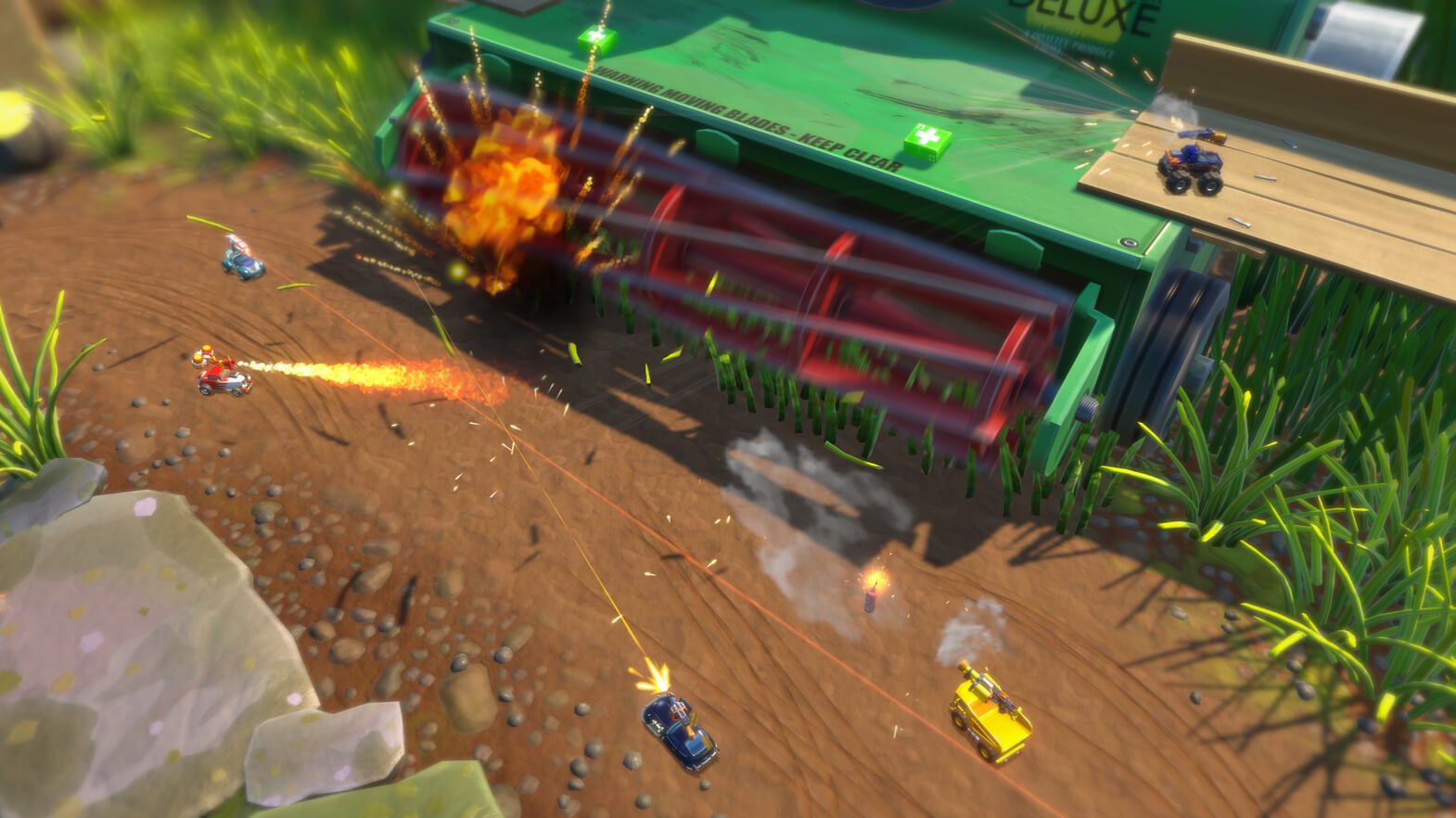 The first Micro Machines games weren’t sophisticated graphically, and those who remember their SNES will recall sitting round a small square screen trying to control a heavily pixelated vehicle. Fast forward to the modern day and the appearance of the game couldn’t look any different.

The racing takes place on a variety of familiar settings albeit viewed from a different perspective. Your tiny car will race around tracks set across locations from around the home such as the kitchen, greenhouse and even an air hockey table! All of these settings are rendered in stunning detail and whether it’s a smear of soy sauce, a whisk or a gas cooker, you’ll need to have your wits about you to avoid the obstacles. If you don’t you’ll be left in no doubt about the consequences as your vehicle meets a messy end which could include getting electrocuted, sawn into pieces, burnt or even crushed!

Whether you’re screeching around a sharp corner or smearing icing sugar across the track, all the while trying to avoid the hazards en route, you’ll find the game really pops off the screen in flawless detail. 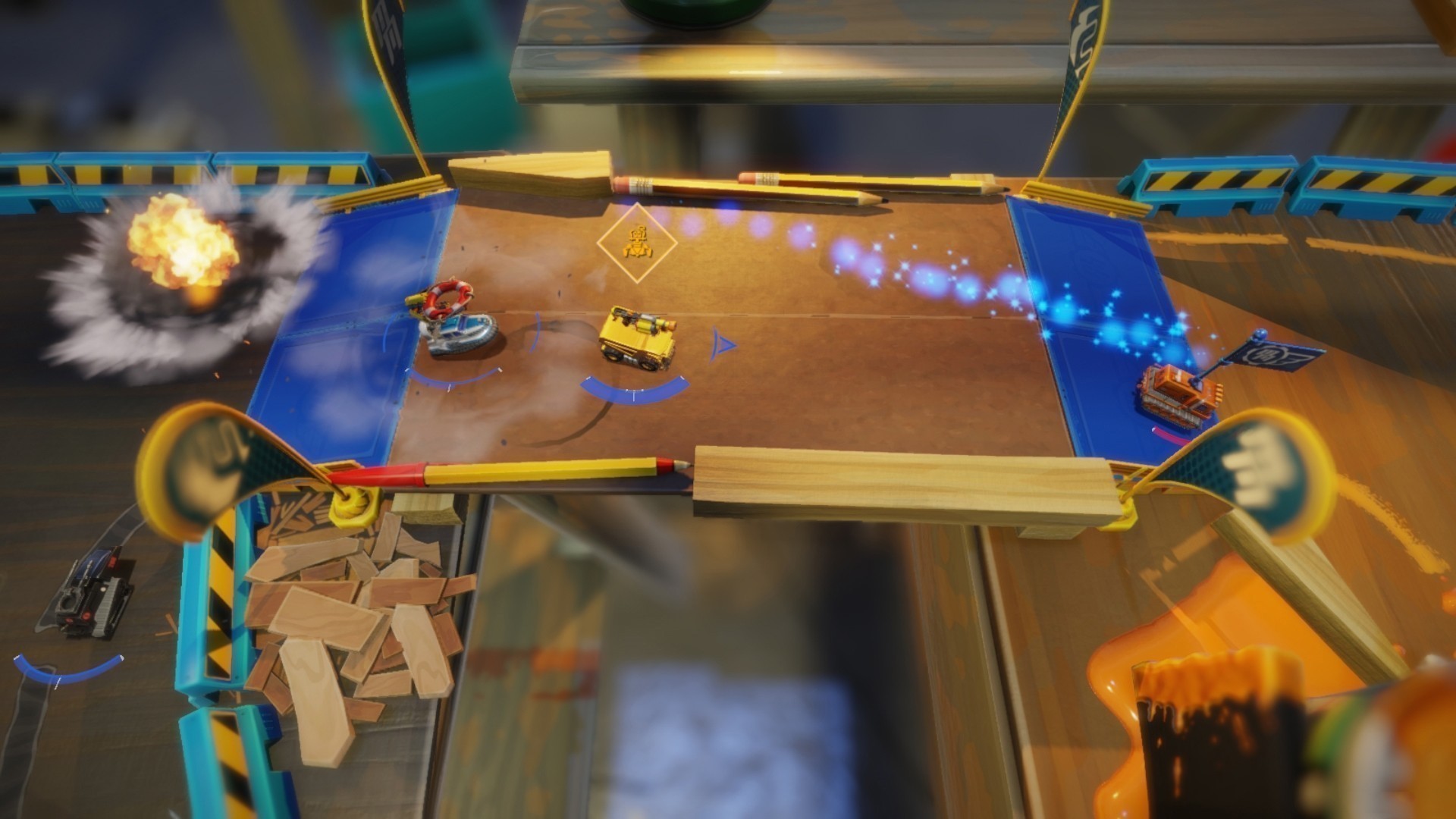 Although the updated graphics in this slot are spectacular, it creates some obstacles when it comes to manoeuvring around the screen. The field of visions is pretty narrow which means there’s no chance of planning the route ahead and you’ll have to respond quickly to avoid being eliminated in a variety of gruesome ways. However, this problem is only temporary as after a few plays you’ll start to memorise the track and purists will point out that this limited view is very similar to the original.

But it’s not just the difficult screen view which makes life tricky as the controls are also far from easy. Vehicles need to be handled accurately and carefully if you want to avoid floating off line but to be fair, this is not unlike the original Micro Machines series. 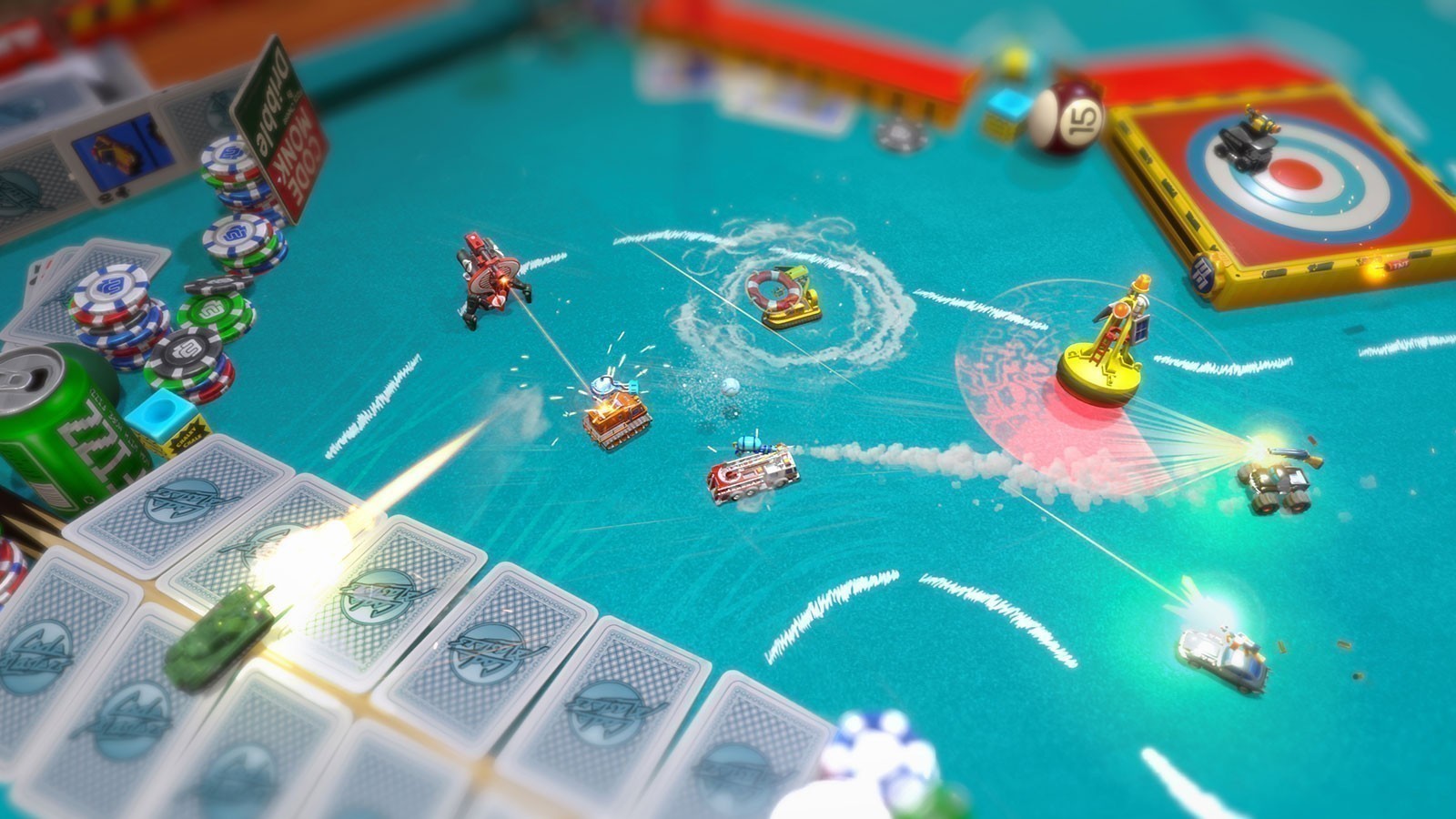 Micro Machines World has been so long awaited, there’s a real sense of anticipation to live up to. And while the game certainly delivers on many points, if you’re expecting a more modern version of the original classic you’ll wind up disappointed.

One of the biggest differences about this slot is that it’s designed to be an online multiplayer experience. The game designers admit that creating a title to play solo was never their goal, instead wanting to emulate the type of community seen with other titles such as COD. To be fair, if this was their primary aim they’ve succeeded as throughout the whole game you’re subtly pushed towards playing online. If you want an alternative to online play you’ll find the game falls short as there’s no decent single player mode which really challenges, and although you can play with friends locally, it’s really in the online arena that it excels.

If you have fond memories of the original Micro Machines series and hanker for more of the same, this game certainly delivers on one level. The settings will be familiar but offered in spectacular detail with graphics which really do the game justice. The question remains however about how you’ll play and if going online isn’t for you, then this title will have limited appeal. Conversely, if you’ve been looking for a title which brings the Micro Machine brand onto the world stage and gives you the option to compete on global leaderboards, this game will tick all the boxes in style. 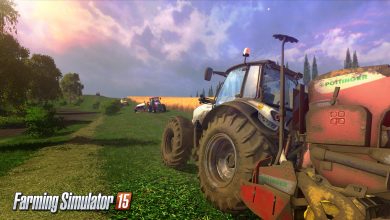 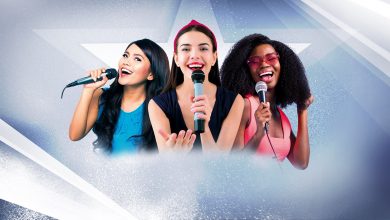