Mortal Kombat X is the tenth in the long-running series, which began the same year the Conservatives last won an outright majority… 1992, for those who have been avidly avoiding any news stories containing the words politics, Nicola or opinion poll. It is perhaps hard to imagine now the outcry which greeted the release of the first in the series back then – the violence was such that it led to the creation in the United States of the Entertainment Software Rating Board (ESRB). 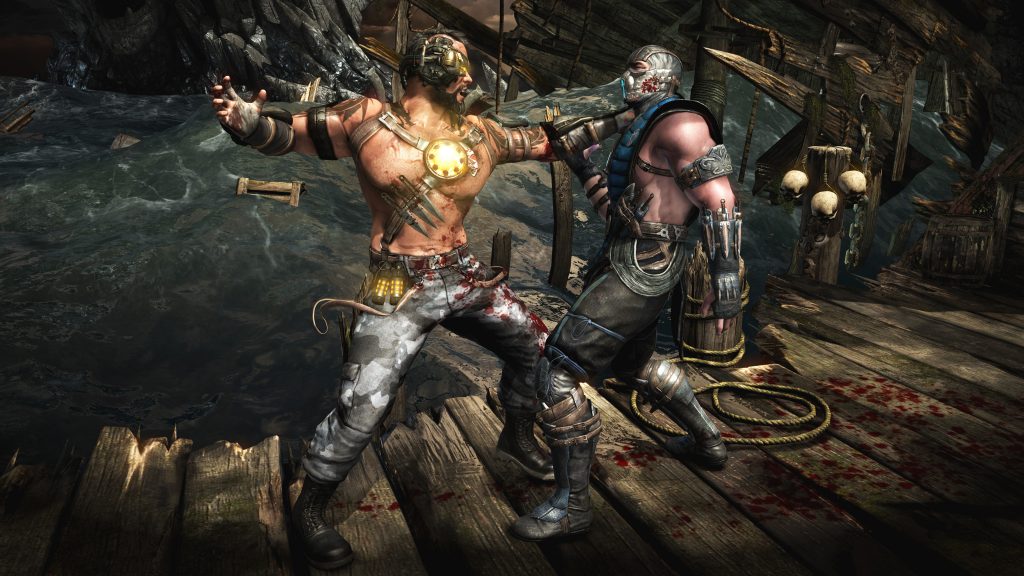 These days, such outpourings of shock and dismay at the level of violence found in fighting games like Mortal Kombat are the rarity rather than the norm; barely an eye is batted or horrified gasp is uttered when a new release comes along. Perhaps it is just as well for fans of this series, because Mortal Kombat X appears to be the most brutal instalment yet in the NetherRealm Studio’s franchise. Series creator Ed Boon has said of the violence levels, “We have these meetings and everyone comes up with ideas for Fatalities. The ones where people say ‘there’s no way we can do that’ – they’re the first ones we work on”. This is evidently what fans are looking for because on its release in April 2015, Mortal Kombat X became the fastest selling entry in the series to date.

The plot picks up where Mortal Kombat 9 left off; the timeline of Mortal Kombat means that the latest release actually picks up from Ultimate Mortal Kombat. The action thus takes place in the 25 years that follow Mortal Kombat 9. Klear? Good. Oh, and also bear in mind that the action jumps back and forth; it doesn’t play through in chronological order. This means that a character you meet in one scene may well be dead in ensuing scenes. Given the nature of the game, and given that death is the name of the game, this last fact shouldn’t be too much of a problem.

Kung Lao and Kitana are back, as are Sub-Zero, Scorpion and Quan Chi. This time, however, the creators have introduced the ability to choose from multiple variations of each character; this impacts on both strategy and fighting style. Moreover, more than half of the characters are new additions, so as regards character development and interaction there is likely to be plenty to entice and interest even the most ardent fan.

Other new additions include ‘Towers’ – a set of solo mini-campaigns where players pick a character and tackle a series of enemies of escalating difficulty. There is also the Factions meta-game, where you can pick a side, and your success or failure across all game modes (single-player, online or against friends) will help to determine how your side’s fight for dominance of the three realms actually fares. 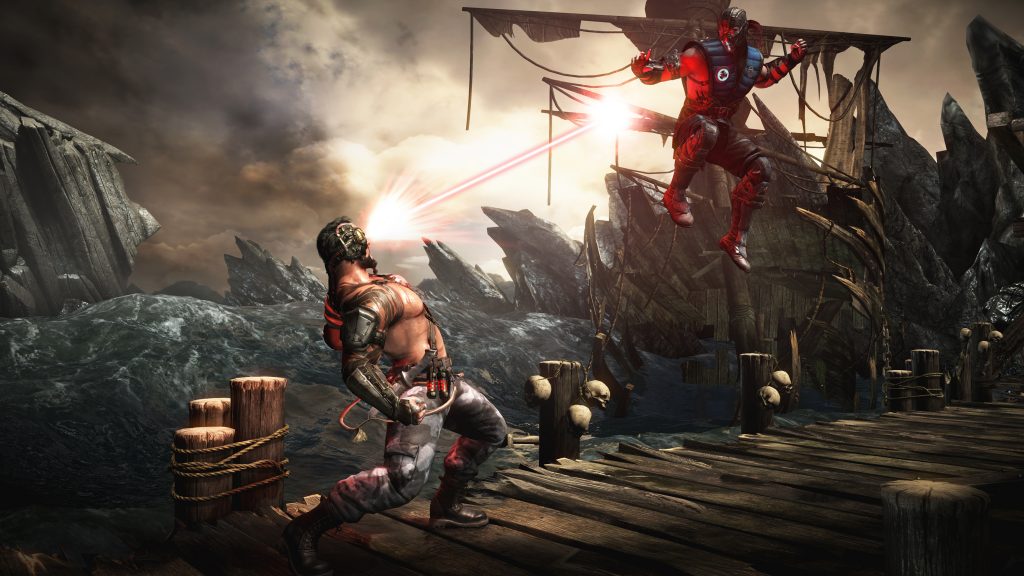 Since its release around a month ago, Mortal Kombat X has been well received. There is greater depth in this version, the added brutality has generally gone down well (I am not here to judge), and the clever addition of character variation could well become an expected addition to fighting games of the future. It is unclear where the franchise could go after this latest release, but perhaps that is ok, as Mortal Kombat X appears to offer the Komplete grisly, violent, brutal, bloodthirsty package. 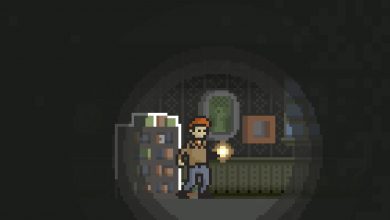 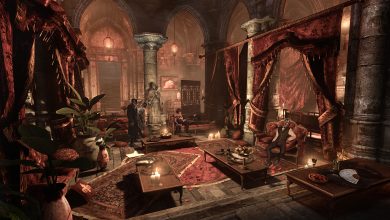