The Wolfenstein action-adventure shooter games are set in World War II, and were originally developed by Muse Software (the last two releases came from MachineGames). The latest in the series, Wolfenstein: The Old Blood, was released at the beginning of this month, and is played from a first-person perspective. It’s set in 1946 and follows war veteran William BJ Blazkowicz as he attempts to discover the whereabouts of a Nazi compound. Old Blood is a standalone expansion pack in the Wolfenstein series and is in fact a prequel to the 2014 release, Wolfenstein: The New Order. Development on Old Blood began soon after the release of The New Order, towards the end of last year. 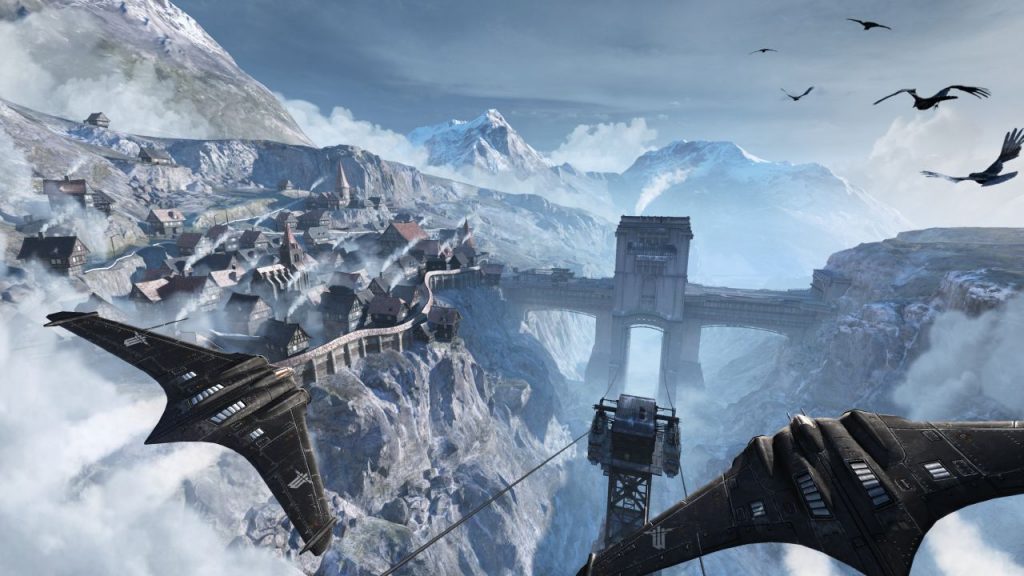 Now, just to clarify the setting, for any newcomers to the Wolfenstein series. The game is set in 1946, but the Second World War is ongoing. Being an alternate history, it is perhaps best to be pre-warned that there is a vault, the opening of which releases a gas which causes anyone unlucky enough to die within its vicinity to reanimate as burning zombies known as shamblers. This supernatural advantage thus means that the Nazis are winning this extended war. Now, fighting Nazis may be an adequate draw for some, but throw in the idea of zombified Nazis, not to mention the presence of an undead giant known simply as The Monstrosity (it does what it says on the tin, I imagine), and suddenly we’re in a different league with regards the possibilities and potential outcomes of this game.

The game’s story is arranged in eight chapters which must be accomplished in order before players can progress, and it takes around 7 hours to complete. The first chapter opens with Blazkowicz (BJ) locked up in the prison of Castle Wolfenstein, facing the wrath of Nazi soldier Rudi Jager and equipped with only a pipe. The pipe acts as a weapon, but also as a means to open doors and climb certain vertical surfaces. It’s a handy piece of metal, therefore, and well worth having. The mission of the first chapter should thus be clear: break out of the prison and castle, in order to ensure the rest of the game can play out. 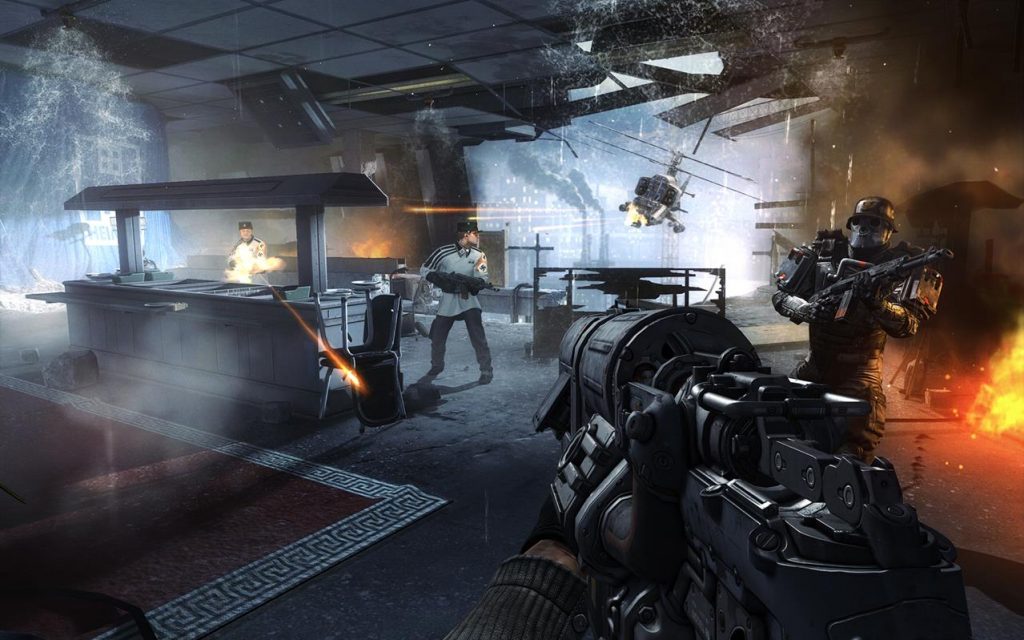 As a stand-alone game, playing and enjoying The Old Blood does not require you to have played any or all of the previous releases. It is perfectly acceptable to enjoy this game as a decent quality first-person, fast-paced shooter. If you are new to the franchise, however, having played this game you may well realise that attempting to halt the spread of zombified Nazis is actually your true calling in life. You will thus have played an awesome game which introduced you to the concept, and can perform a little victory dance in your living room because you have the joy of getting your zombie-killing hands on the 9 related games in the series. Be warned, however, that the franchise began way back in 1981 so you may want to focus your attention on the more recent releases. Technological developments, and all that.

If zombie Nazis are not your kind of target in a first-person shooter, then it’s probably best to steer clear of this game. If they’re the enemy you dream of defeating, however, then give Wolfenstein: The Old Blood a shot, if you’ll pardon the pun. It is a solidly made game with a really satisfying feel to the weapons, and despite a lack of depth to the characterisation, provides a good deal of satisfaction and entertainment. What’s more is that this game is excellent value for money. 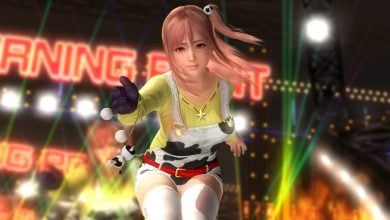