It’s a subject that we’ve rumoured about for some time, after all, it would break the Sony tradition if we weren’t to see a slimmed down edition of their latest flagship console. Great news for fans wanting to hear about an announcement; Sony are expected to unveil a PS4 Slim this September at the Tokyo Game Show.

The PS4 Slim and Neo are likely to be announced together, with pricing, performance and release date details grabbing the limelight. This year’s E3 was used by Sony to showcase many exclusive game details, and this is the main reason as to why the two consoles didn’t receive an official announcement.

Sony fans are certainly in for an exciting future, a whopping catalogue of exclusive titles will provide fantastic entertainment for owners of the bestselling system. What’s more, PS VR is incoming this October, combine this with the upcoming releases of the PS4 Slim and Neo – excitement factor is through the roof.

Certainly, it appears as though games are at the forefront of Sony’s PS4 life cycle, and this should be welcomed by fans. However, Sony is also alert to the fact that technology must progress within this cycle. With that said, Sony has indicated that these new editions to the PlayStation 4 console are expected to be the last, allowing for a new brand to take the reigns within the coming years. Whilst rumours of a PlayStation 5 are probably already gathering pace, it’s important to remember that the PS4 has plenty of life left within this maturing cycle. 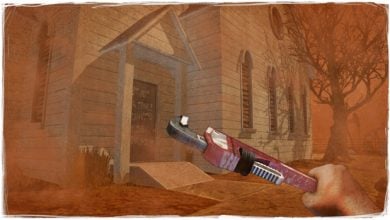 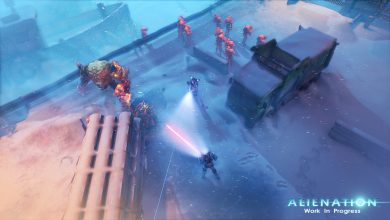 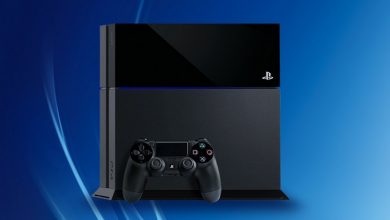