Whether it’s tablets, smartphones, or consoles, manufacturers seem to be in the habit of paring down their products and re-releasing them in “slim” or “air” versions. Looking at the marketplace, it seems reasonable to assume that a PS4 Slim edition is on the way. So what’s the real scoop on the PS4 Slim? Is it real, or merely a myth concocted by hopeful console gamers and tech gurus?

A Pattern in PlayStation History 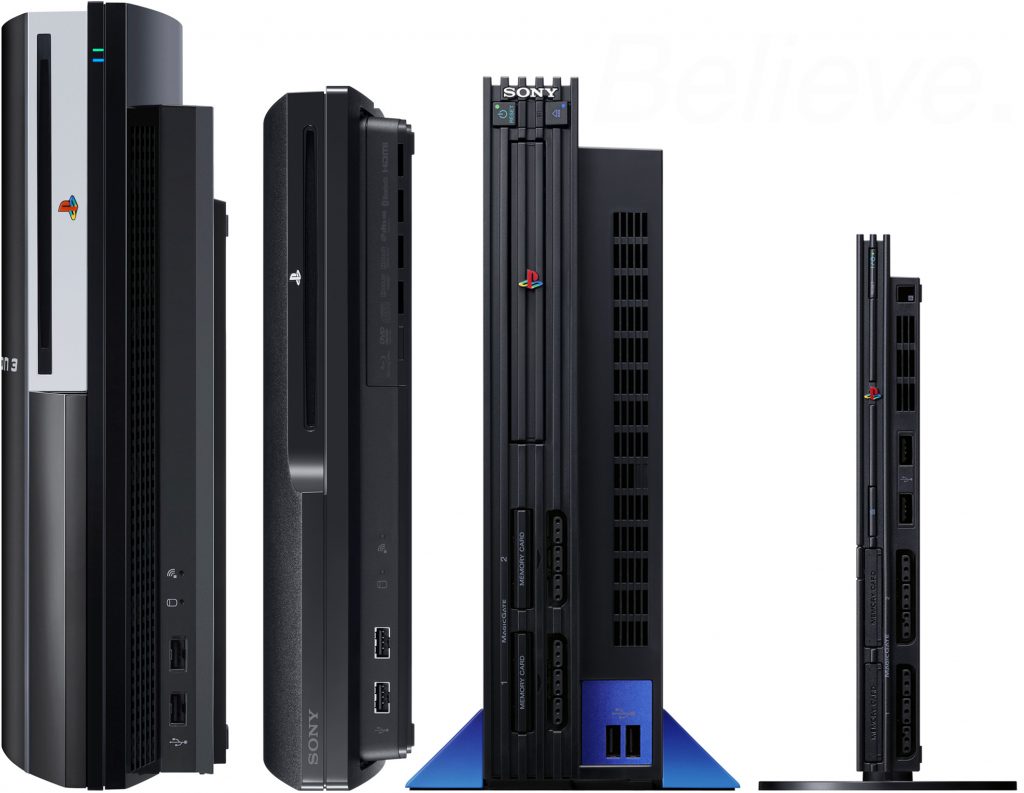 First, let’s take a look at some history. In November of 2006, Sony released the PS3. A few years later, in September 2009, the slim edition of the PS3 launched. Some people claim that these facts establish a pattern, one that Sony may follow in the future.

There are a couple of issues with this theory. First of all, companies change their game plan for products depending on market demand and other factors. The PS4 Slim will only happen if Sony deems such a console to be in its best interests. When the PS3 Slim came out, it was in response to a decline in PS3 sales. The newer, more compact version of the console gave Sony the extra boost in revenue that the company wanted. 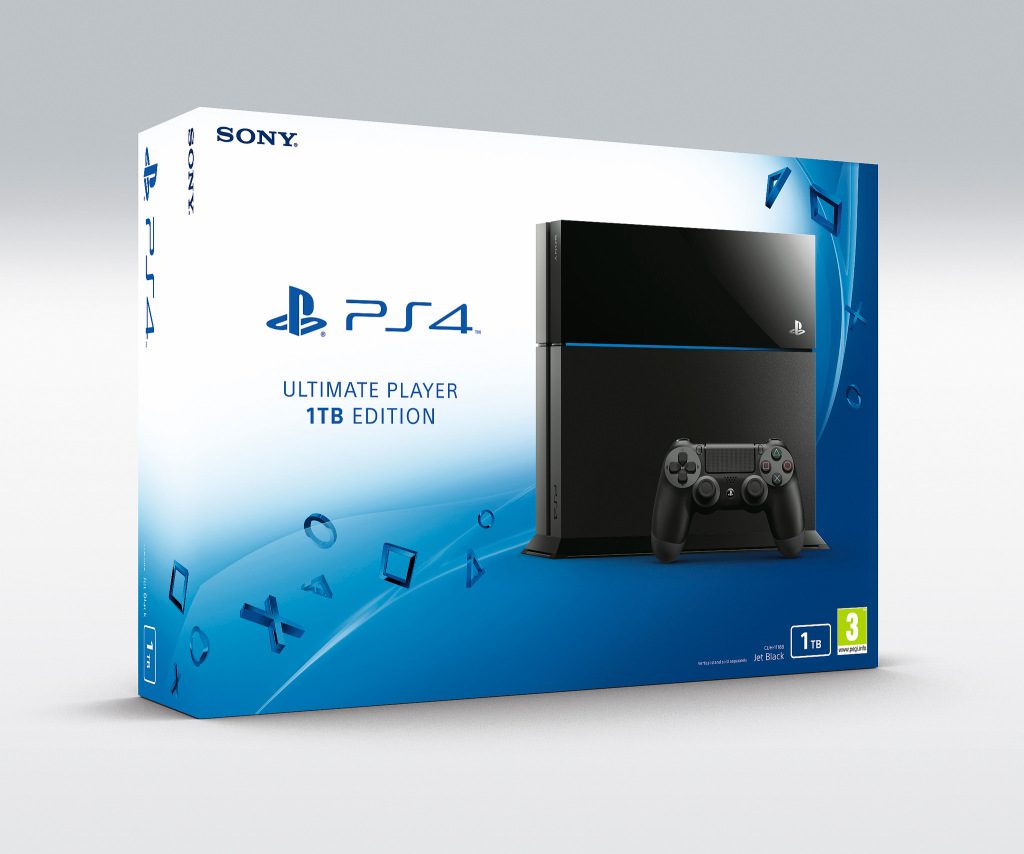 Even if the pattern theory is sound, Sony seems to have its focus on a different project—the 1 terabyte PlayStation 4. In June of 2015, Sony announced its 1 TB PS4 for the European market, so it is likely only a matter of time before the more digitally spacious consoles are released for the North American market. Of course, a large company like Sony could be planning a concurrent release of a PS4 Slim and a 1 TB PS4; but it’s unlikely.

Some gamers claim that a 1 TB PS4 for North American gamers is completely unnecessary. After all, the hard drive of the PS4 is swappable, so gamers can switch it out themselves if they want more space. In fact, we recommend upgrading your HDD using our guide. 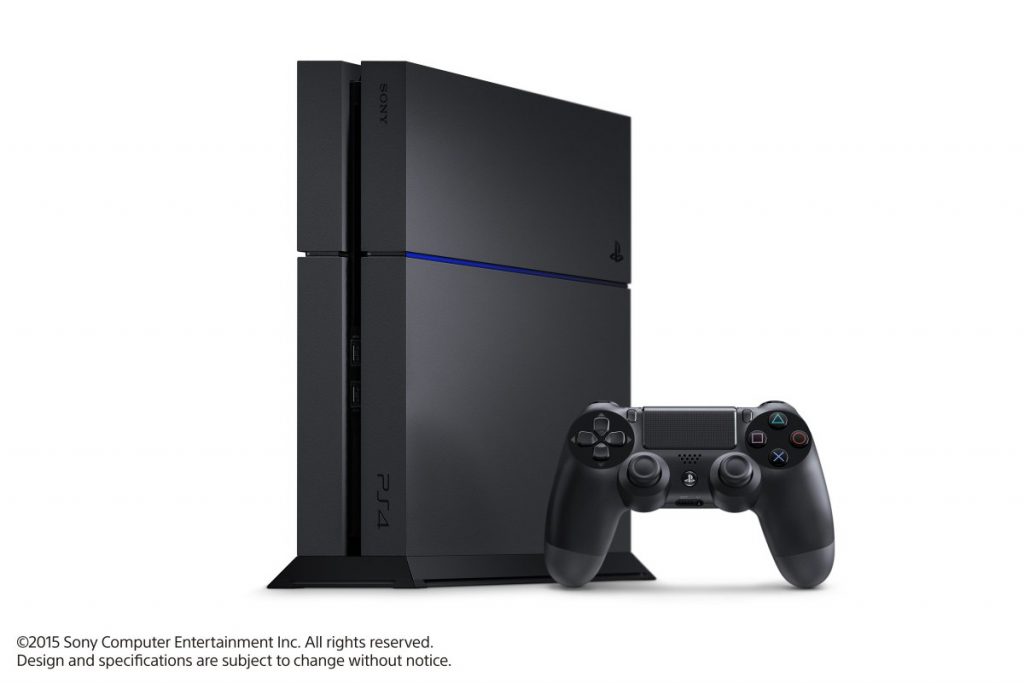 Although it’s not the PS4 Slim that some gamers were hoping for, Sony did update the PlayStation 4 recently. In the late summer of 2015, the PS4 CUH-1200 entered the market. Placed at the same price point as the original PS4, it measures exactly the same in width, height, and depth. However, it weighs about 10% less than the original PS4, and it sucks 8% less power than the earlier model. To achieve this power savings, the unit holds about 50% of the memory chips that the first PS4 does.

Other than those changes, and a few minor differences in packaging, the PS4 CUH-1200 is essentially the same as the original PS4. That’s why fans of the console are still waiting and hoping for a more dramatic updated version, with smaller dimensions. 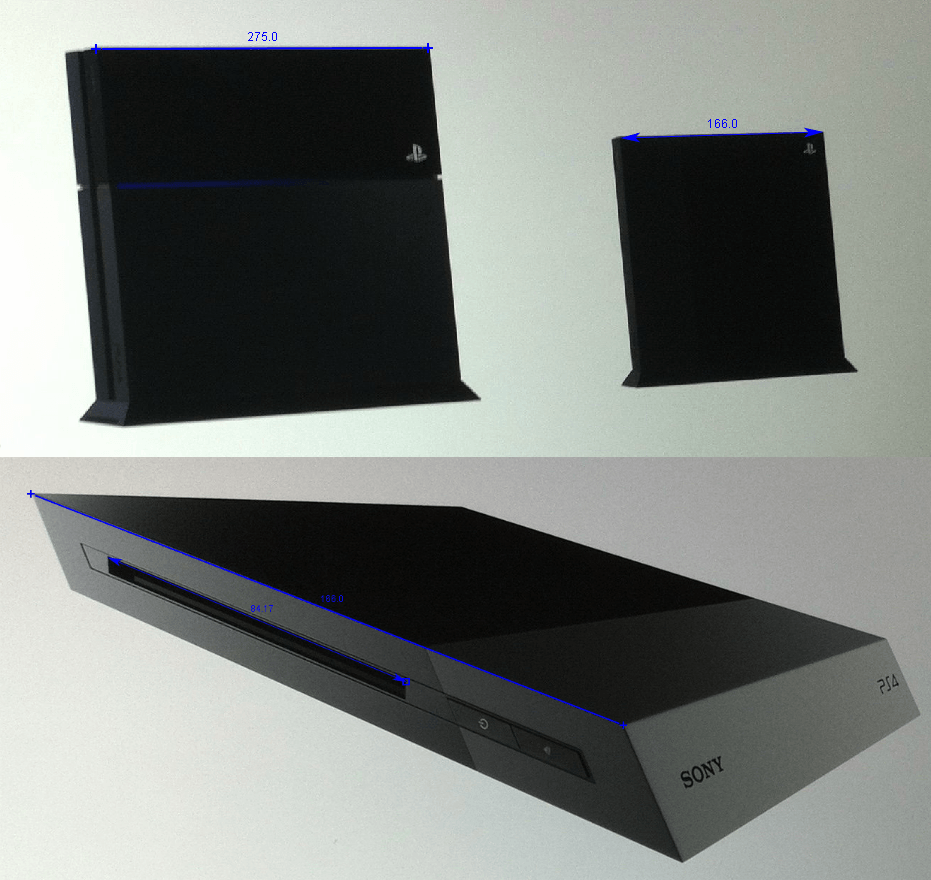 About a year ago, gamers rejoiced over some leaked images that claimed to depict a much thinner and more compact Sony PS4. However, an announcement from Sony never materialized, and the images were finally debunked as fuel for the rumor mill. Were the images truly from an early mockup of the product, or simply the creative project of an over-eager fan? It was confirmed to be the later, but taking a look at history tells you that it’s more than likely we will see a slim edition sometime in the near future. Until then, fans will have to shelve their dreams of a slim edition and be satisfied with the sleek, multifunctional, and powerful console that is the current PS4. Finally, with PlayStation VR releasing this year and a certain distraction for Sony, it could be 2017 when we might see a slim edition, that’s a definite possibility. 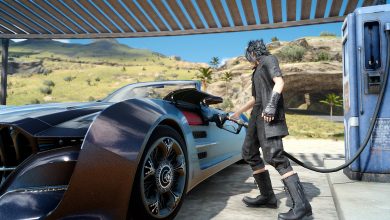 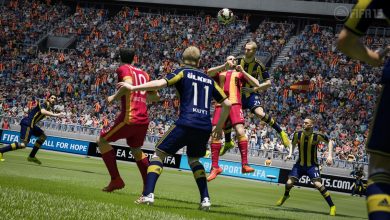 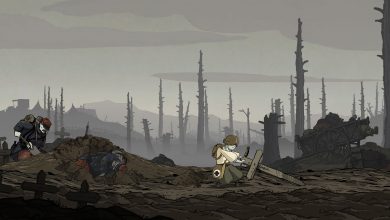