Recently the UK has been abuzz due to the ongoing vote which is supposed to decide whether or not Scotland should become a fully independent country.  While there are certainly plenty of good reasons why residents there should perhaps consider a YES vote on the referendum, there’s one area where voting NO is a no-brainer, and that’s video games.  Yes, that’s right, according to the lobbying body which represents gaming interests, Tiga:

“…has proposed that the British government set up a new Creative Content Fund for video games, investing £3 million ($4.9 million) in game developers each year.” (source)

This comes on the heels of another recent story which caused celebration among members of the group, where a number of tax breaks for video game making companies were established.  Tiga has even made it clearly apparent that national lotteries could be used to help bolster this fund, thereby aiding in development.  Furthermore, it has also been suggested that the UK government could make additional gains on the backside of this deal, meaning that after profits have been accrued, more expenses collected by the CCF (creative content fund) and so forth.

So, what does this have to do with Scottish gamers voting NO on the referendum, you ask?  Well, quite simply, if this alliance falls through it could drastically affect gamers, developers as well as the formation of broadband services across the whole of Scotland (assuming no other investors / backers were to jump into the fray and no independent organizations bloom as a result).  At the very least it seems poised to generate a temporary negative effect on the video game industry, perhaps.   Consider the case of BT, who is interested in investing quite a large sum in Scotland (£2.5 billion – source).

As you may or may not realize, the newly emerging trend in game development has physical memory products merging in action with online services, meaning that for many Scots to access modern video games broadband is pretty much a requirement.  By the same token, even if a Scottish provider were to take over in this area it would likely take quite some time to get started, meaning that in the meantime people would be left high and dry, behind the times, as it were.

For those who don’t see any precedent in this area, consider that very recently the Quebec government (Canada) moved to eliminate these types of tax breaks for studios who produce largely English-speaking titles.  The result is that these same companies are now courting UK investors and spaces, looking to relocate.  Considering that Canada has long been at the center of an international boom in video game development and production, this might very well mean that the tides are now turning in favor of the UK becoming more dominant in this arena.  Tiga has already calculated that well over 4,000 new jobs are likely to be created as a result of this, for example.

Regardless of how one might vote, either way, we’re talking a bit about a gamble here.  There are no guarantees that things will be better (or worse), but in any case sometimes you have to go with what appears to be more of a “sure thing”.  In the case of the video game industry, Scottish gamers would do well to align themselves with the UK insofar as much as it presents them with additional opportunities which they can use to further careers in that field.  By the same token, if more and more well known companies are moving to the UK (or new organizations are springing up because of funding), then gamers can also perhaps expect to find more likable content headed their way as well. 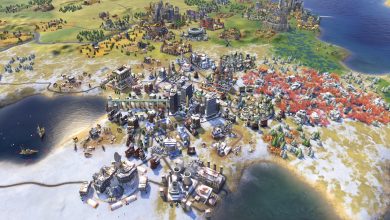 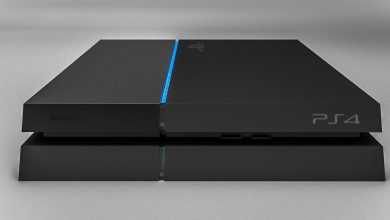 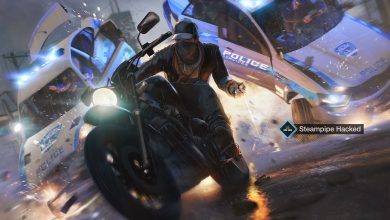