In my humble opinion, Battlefield 1942 was one of the best World War II games ever made. That game had everything: flyable planes, tanks, jeeps and even operational battleships. It was an entertaining game that offered thrilling combat such as going toe to toe with an enemy tank and trying to take out the exposed gunner while running from cover to cover. That was ages ago, and most people hardly remember that 1942 is where Battlefield got its start. 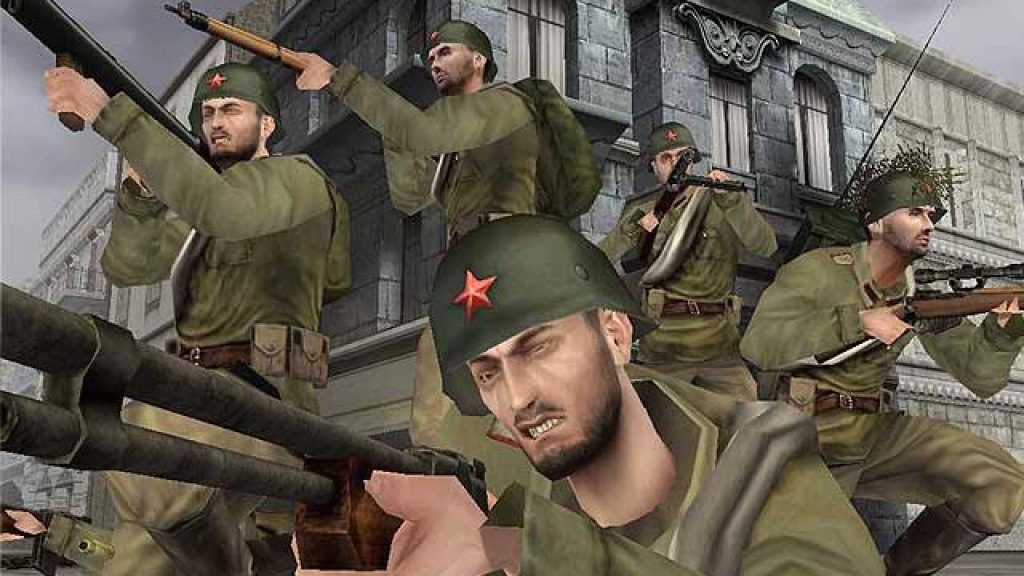 Jumping forward a bit, Call of Duty World at War (WaW) was another amazing WWII shooter. Call of Duty had already gotten some mainstream success with Modern Warfare, but this was a revisit to WWII with a gritty campaign and a dark, but real multiplayer. The balance of WaW was terrific, there were tons of options from the low capacity, but powerful M1 Garand to the spray and pray guns the MP40 or the FG42. But even WaW was released 2008, almost ancient in the gaming world. 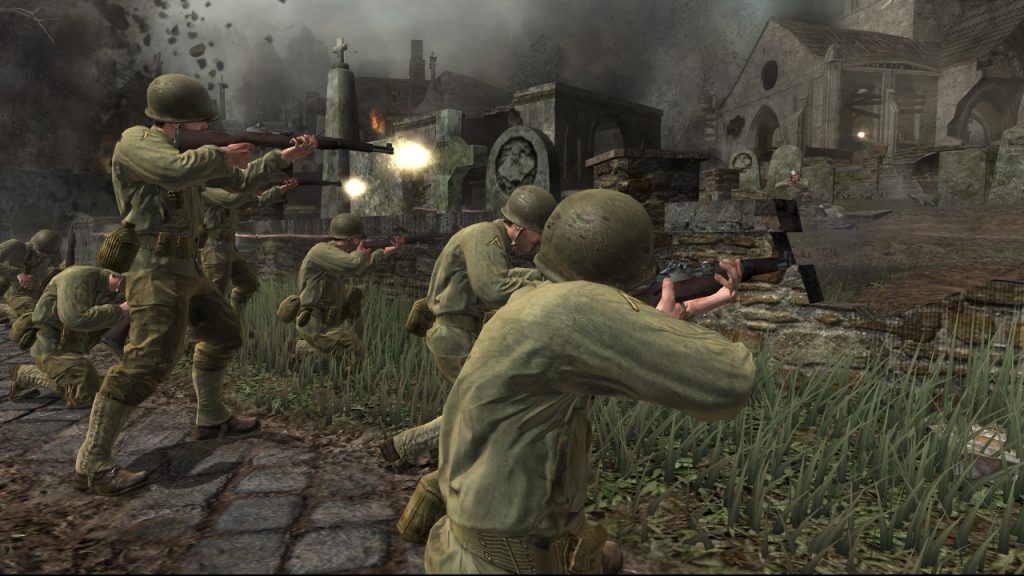 Nowadays we have a plethora of modern or futuristic FPS games. Call of Duty has had only one historical set game since WaW with the first Black Ops, and has pushed more into the future with Advanced Warfare. Battlefield has had success with modern titles in Battlefield 3 and 4 and now is going with a cops Vs. robbers theme with the upcoming Hardline. There is absolutely nothing wrong with these games, Advanced Warfare was well received and the Beta of Hardline was incredibly fun. Even new titles like Evolve creatively invent new ways to play. Destiny and Titanfall are just more examples.

One of the reasons for the shift from WWII to modern or futuristic shooters was simple gamer fatigue and oversaturation of the genre. The same thing happened with Guitar Hero and Rock Band. Too many games and players were either tired of it or looking for something new. Well now a WWII game would be that different and new. Very few quality WWII shooters have been made since WaW. Red Orchestra was good but only for PC and the remake Wolfenstein doesn’t really act like a WWII shooter despite being set during the war. the FPS market has been so saturated with modern/future shooters that the time is right for a historical entry, and I think the next Call of Duty and Battlefield entries should capitalize on the opportunity. 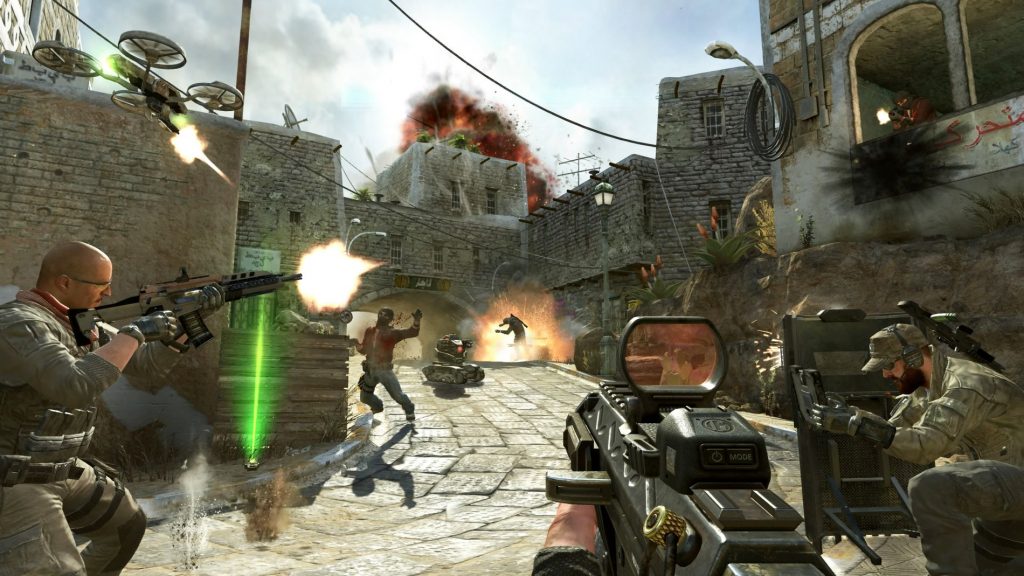 The reason I focus on these two franchises is because they both got their early starts in WWII and they are at or near the top of the market in FPS games. Certain aspects of Call of Duty may have declined but it is still a giant in the industry and Battlefield’s latest Hardline beta broke records for participation. Building off the successful World at War, Treyarch, the studio responsible for the next CoD entry, can simply make a World at War 2. Using similar characters they can cover different fronts of the war, Africa, Italy or the Western front are open easy picks. The first WaW campaign was the last FPS campaign that I really enjoyed playing through and I don’t think Treyarch would disappoint. Infantry combat is the realm of CoD, and that shouldn’t be difficult with a WWII setting. Broken down towns make a great setting for a map and killstreaks could include calling in a tank either AI or user controlled or countless other historical WWII supports from artillery to a fighter plane strafing run.

What I am really on the edge of my seat for, however, is the next WWII Battlefield entry. Hardline is a side entry and EA can get a WWII game out by the end of this year. Battlefield excels at creating literal battlefields, complete with player piloted vehicles and missiles. Their past entries have also focused on total destruction where a control point could be a small cluster of building could minutes later be a pile of rubble. Imagine circling a battle with a B-52 flying fortress and collapsing the roof of the factory in the center of the map while avoiding the flak from a player operated anti-air gun on the ground. There would be opportunities to have light and heavy tanks, halftracks and even sidecar motorcycles. WWII was such a massive conflict that so much content is still available for use in games. I would love to see a flamethrower on a tank, an armored scout car, bayonets, samurai swords or a remote controlled bomb carrier, all of which existed during WWII. 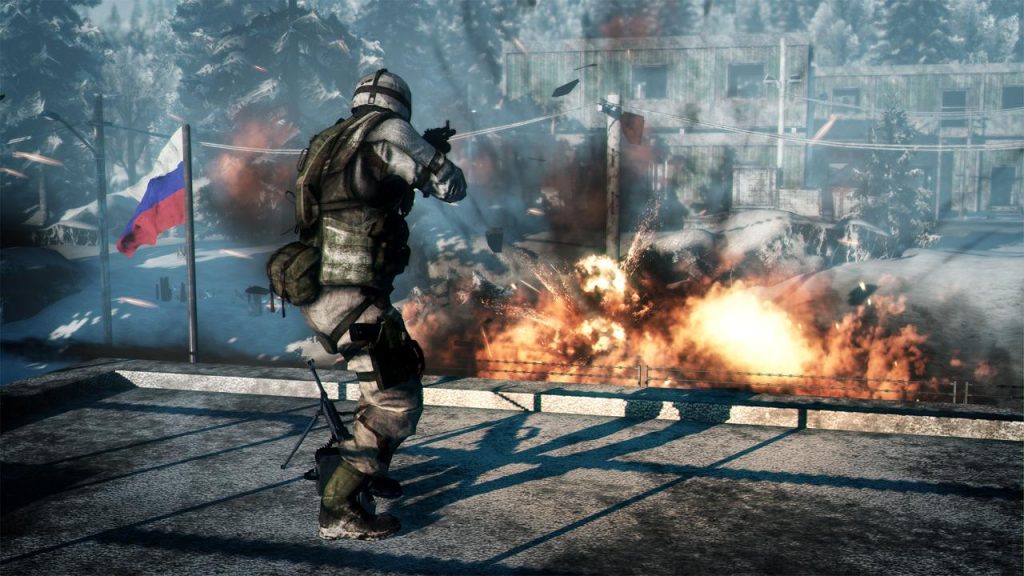 The new generation of consoles makes this an ideal time as developers are now toying with abandoning the PS3 and Xbox 360 to be free to use all the power of the new systems. I know that as a PS4 owner I would much rather have a game that is completely optimized to run with my level of hardware and this upcoming series of FPS games can certainly make that choice. Imagine the possibilities for next gen WWII shooters. Amazing backdrops can be filled with constant activity; developers will have the power to put you smack in the middle of a battle with thousands of soldiers fighting around you. D-Day is a favorite level of mine to play in the older games and I can only imagine the level of detail that could be shown in the artillery strikes and the ships firing in the background, as well as the thousands of men surging forward on the beach. Call of Duty is known for smaller player counts but Battlefield could certainly go even higher than their 64 player modes they currently offer. 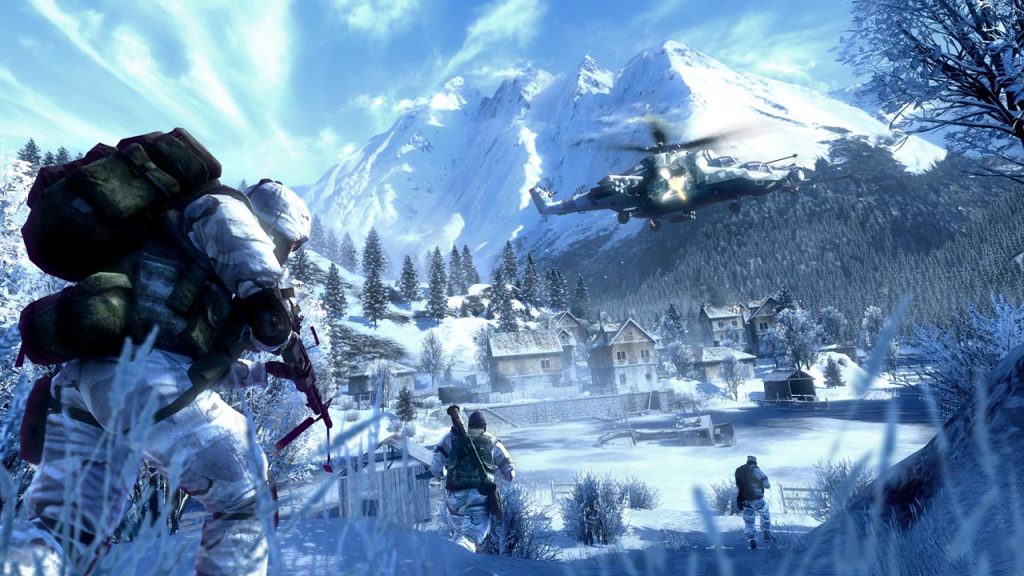 I would be open for other studios to make an AAA FPS but with the time and money it takes to make a good, balanced FPS I still have to give the nod to EA or Treyarch. The makers behind Sniper Elite 3, 505 games and Rebellion Oxford are my only pick for a quality WWII FPS as their games have been progressively better and they can do the whole WWII setting; with Sniper Elite 3 they put the player in WWII Africa for a refreshingly different take on WWII with dust and desert instead of jungles or snowy forests.

The bottom line is that EA or Treyarch needed to have made this decision many months/years ago as both are currently developing games for release during the holiday season of 2015. I know that I simply won’t bother to pick up another futuristic shooter no matter how good it is supposed to be. I know that many people still love the future war games, but I guarantee that won’t last forever. I long for the day when I will be able to literally rain fire on my enemies with a WWII flamethrower, until of course a well-placed enemy bullet turns me into a giant fireball. 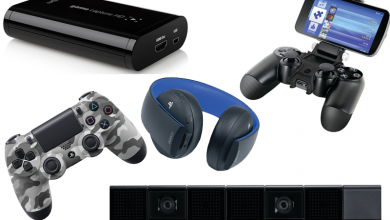 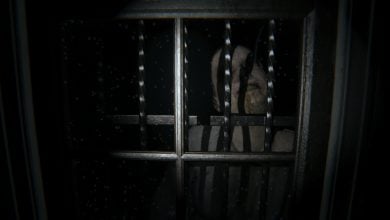