Perhaps in an effort to recapture the magic of the older games in the series or maybe in the hopes of mutating things in a different direct while maintaining the same basic course, Resident Evil Revelations 2 has arrived.   Right off the bat, the first thing many will realize is the fact this game is being doled out in installments.   Given the incredible cult popularity of emergent series like “The Walking Dead” or other similar dramatically driven episodic survival horror, it seems likely that the RE developers are trying to cash in on the phenomenon.   However, rather than looking at it as if it were some marketing ploy, let’s weigh its real entertainment and artistic merits. 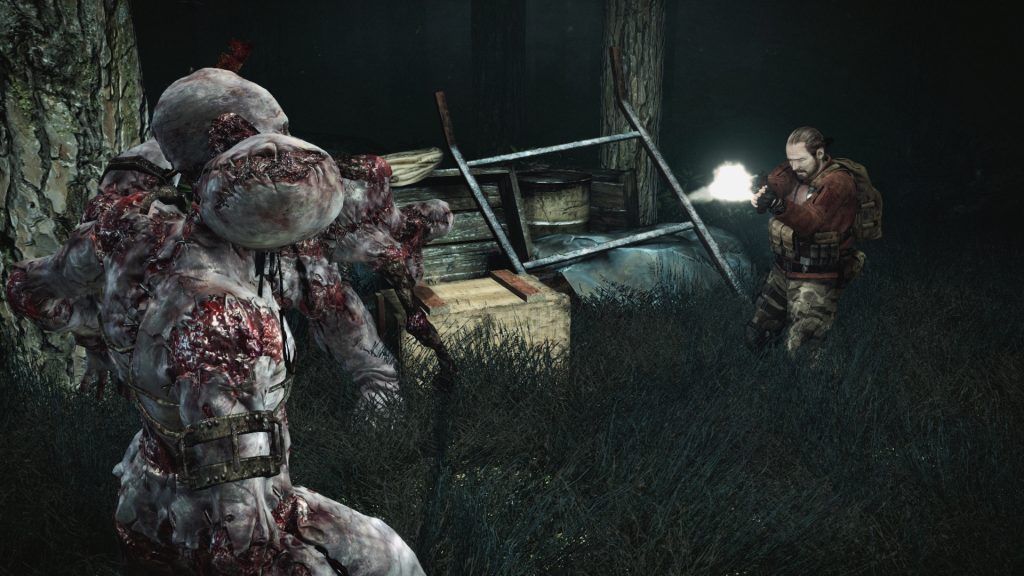 The game starts off with the typical extended cut scene which introduces the main characters as well as delivers various politically and industrially-related cues in cinematic form.   By and large it’s the same deal we’re all familiar with – shadowy agencies, viral outbreaks, resistance, false promises, surprise attacks, more or less par for the course in RE land.   The heroine of the tale, the legendary Claire Redfield and her partner, Moira, a rookie, have teamed up with an organization called Terra-Save, which seeks to combat global problems head on.   Naturally, something bad happens and they are whisked away to some remote and dark location that is equal parts “Saw horror mansion” and “Hostel”, to use an analogy.

By and large, the main focus of Resident Evil Revelations 2 is puzzle solving with some bits of intense survival escapism thrown in for good measure. It probably isn’t kosher to say that many will be genuinely “scared” by the action herein, most are no-doubt highly acclimatized to all sorts of dark and frightening action already, as there are loads of other titles out there which have been created to produce such an effect.   Nevertheless, part of what makes modern resident evil games so potent among fans is that sense of panic and instinctive motivation to flee that their gameplay evokes, especially when you’re out of ammo.   For some reason, gamers like to be plunged into abject darkness time and time again, facing seemingly impossible odds and untold horrors. 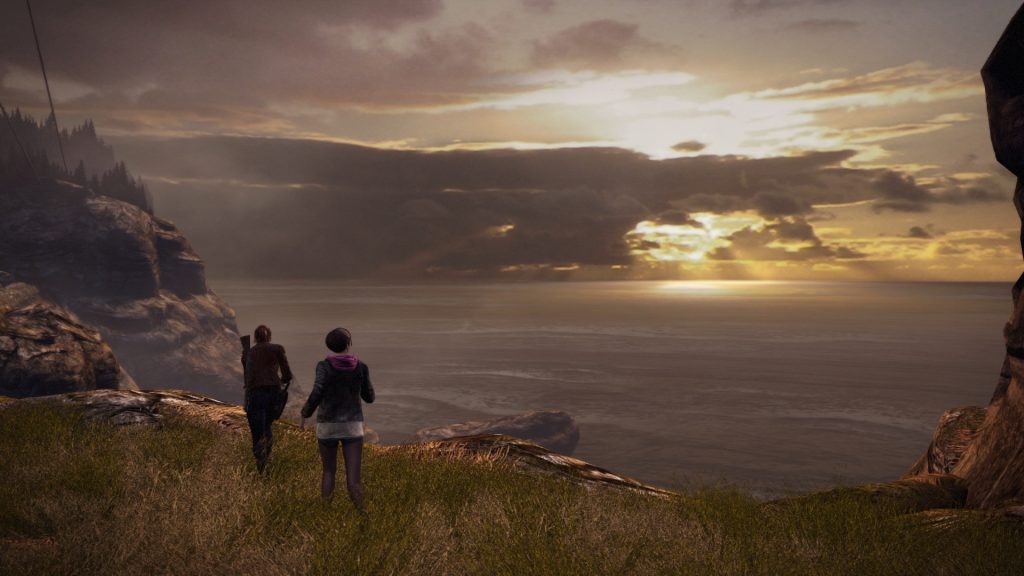 Tagging along (if you’re in single player mode) is Moira, who controls where the flashlight is pointed.   While this might seem like a bad idea on some level, having another character (or player, if you’re in co-op mode) control the light is actually pretty brilliant.   This mechanic allows the overall tension level inherent in the gameplay to be ramped up just enough so as to obscure any surprises that might await you (and there are quite a few).     Speaking of co-operative play though, RE Revelations 2 is indeed a fine and dandy title in this regard; in fact, you’re likely to have a ball with another friend that isn’t completely useless.

The overall style of the series is also fully intact, with sequences hearkening back to RE1 and RE2 while also obviously drawing structure and inspiration from RE6 and the first Revelations release.   By and large has been a pretty solid showing for Capcom even though reviews are still pegged at lukewarm levels.   It seems like whatever the Resident Evil crew has produced post-RE4 has been met with the same uneasy criticism, in fact.   In some strange way it is actually a bit refreshing to see that Capcom is intent to stick to their guns and not tear apart the model which time, energy, labor and untold sums of funding has allowed them to construct. 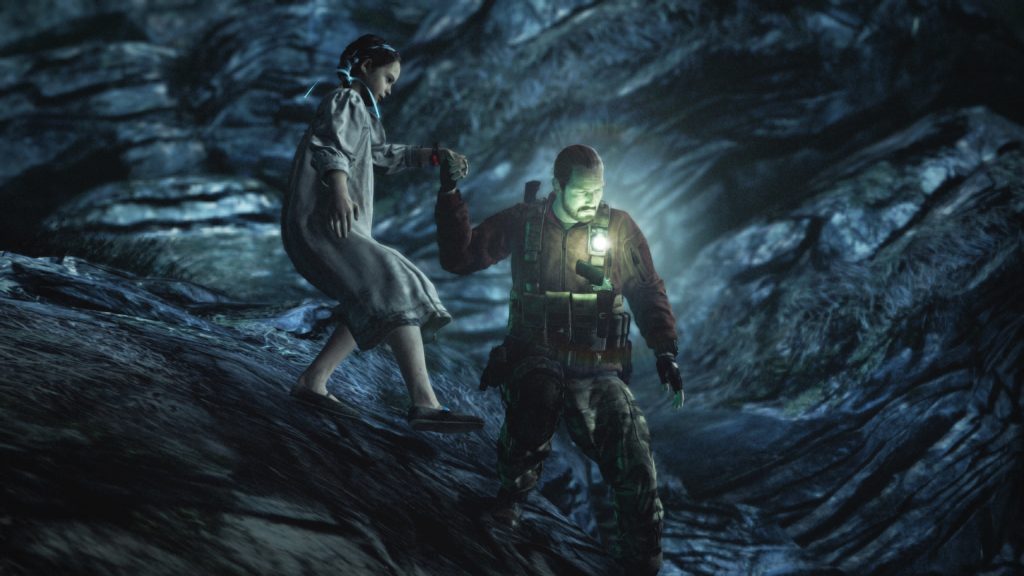 Visually, RE Revelations 2 Episode 1 looks pretty nice.  All of the most recent releases for the series have certainly looked fantastic, to be honest.   Even if you don’t care for the control scheme, 3rd person camera view or setting, you have to admit that all of the art, level design and graphical presentations have been smooth and incredibly slick. Similarly, this is a series that doesn’t seem to produce nearly as many glitches or bugs as many others, if at all, so there’s that too.

To sum everything up – Revelations 2, Ep. 1 is equal parts “twist in direction” as well as “staying the course”.     In other words, it stays very true to the series and maintains its modern feel yet at the same time, tries to imbue some more of that classic RE goodness in the bloody stew.   Fans of anything RE or survival horror would do well to check this one out, and again, there are additional installments on the way to look forward to… 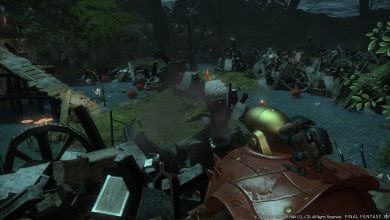 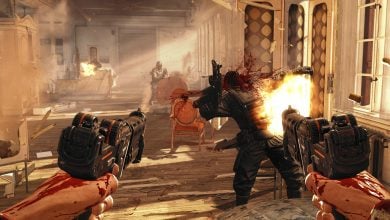