Another World War II romp involving Hitler, an unholy wager and a legion of zombie super soldiers. Does this third person shooter live up to the hype or is it just another passing phase? 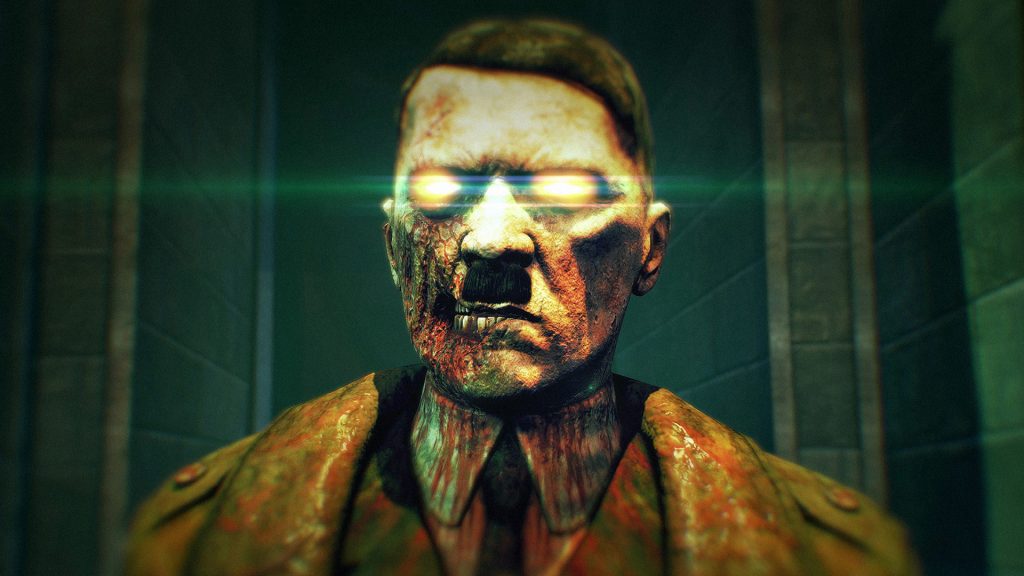 Zombie Army Trilogy is a novelty delight that can be fun for some cheap entertainment. You are most likely not going to be blown away by the game engine, but get past that and you are guaranteed some fun hours with this release. The title correctly suggests that you get three games in one for $49.99 and is developed by Sniper Veteran Elite, combining old classics with new styles. 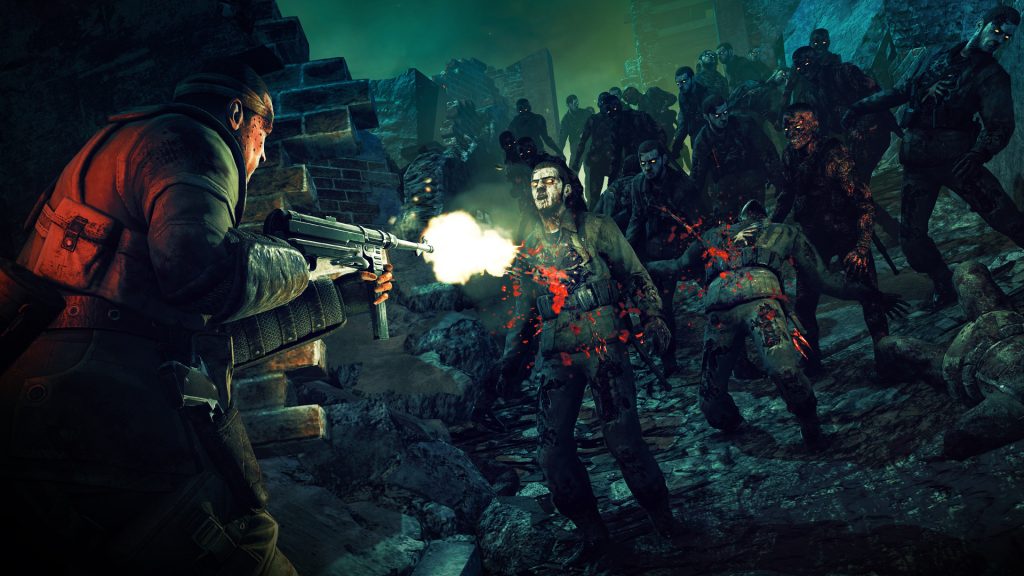 Zombie Army 1 and 2 are remakes of a 2013 release and zombie Army 3 is a completely new game, all three of them involve slaughtering masses of undead Nazi zombies. The first 2 storylines have been re-mastered in 1080bp HD for the PS4 with an added new ‘Horde Mode’ which you can play over 5 different maps with up to 4 players. In Horde Mode; players will encounter wave after wave of unrelenting zombies where you can use land mines, trip wires, shotguns and sniper rifles plus much more to take out your enemies.

All in all you get 3 games, 15 levels, an online co-operative mode and Horde mode. This sounds like a lot of bang for one’s buck but is it really worth your hard earned cash?

The storyline is not of Oscar winning proportions, we all know too well the ‘Hitler against the world’ story arc and much of this title focuses on gameplay, not the narrative. Expect lots of A to B type objectives and very little storylines in-between, making it a good choice for arcade game-lovers. 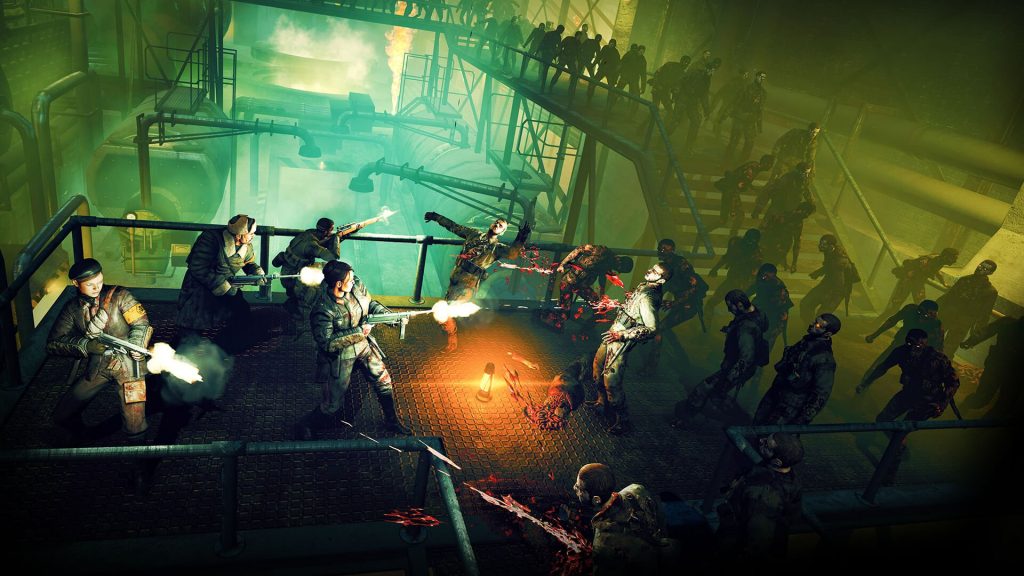 You will be killing a lot of zombies in this trilogy, the environments you will kill them in change from foggy villages, bunkers forests and abandoned churches. There is little chance for stealth in these games as you scurry everywhere scavenging ammo and attempt to survive what seems like a never ending horde of super soldiers coming for you. One will need the resilience of Rambo combined with the calm accuracy of a sniper to make it through the game.

Zombie killing is repetitive but the types of enemies’ encountered changes rather nicely along your quest. Huge muscle-bound elites wielding mini guns and gas-mask wielding zombies all need different strategies to take them down effectively. Each enemy also reacts different to the next, some after faster than others making the game very unpredictable.

What is in the armoury?

The makers of Zombie Army Trilogy have always been fans of the sniper rifle and it is well implemented into these games. Out of SMGs, pistols and shotguns, the sniper is probably the most fun to use as it packs a solid punch at any range. You can look down the scope and execute multiple headshots with accuracy and much delight. The X-ray Killcam feature offers a slow-mo scene when you kill a zombie in style.

The co-op mode online gives Zombie Army Trilogy great replay value although there are moments in the game that seem to drag. The thought of an overwhelming number of zombies to kill at every corner can become mundane after a while. In horde mode there are some glitches including grenades that don’t explode on time or shots on target not registering.

If you like a challenge that is intense, regardless of these minor glitches then Zombie Army Trilogy is right up your street. 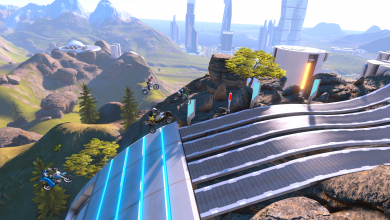 Everybody’s Gone to the Rapture Review