For starters, “How to Survive: Storm Warning Edition” is quite the unique title… It presents itself as an isometric RPG but don’t pigeonhole it as your typical experience, whatever you do.  Aside from the amazing story mode (which only asks that you try to survive while attempting to reach your evacuation point on the other side of the map) there are also challenges to dive into.   In other words, even though it might first appear as though there isn’t a lot of content to latch onto, there actually is quite a bit of meat on this pony. 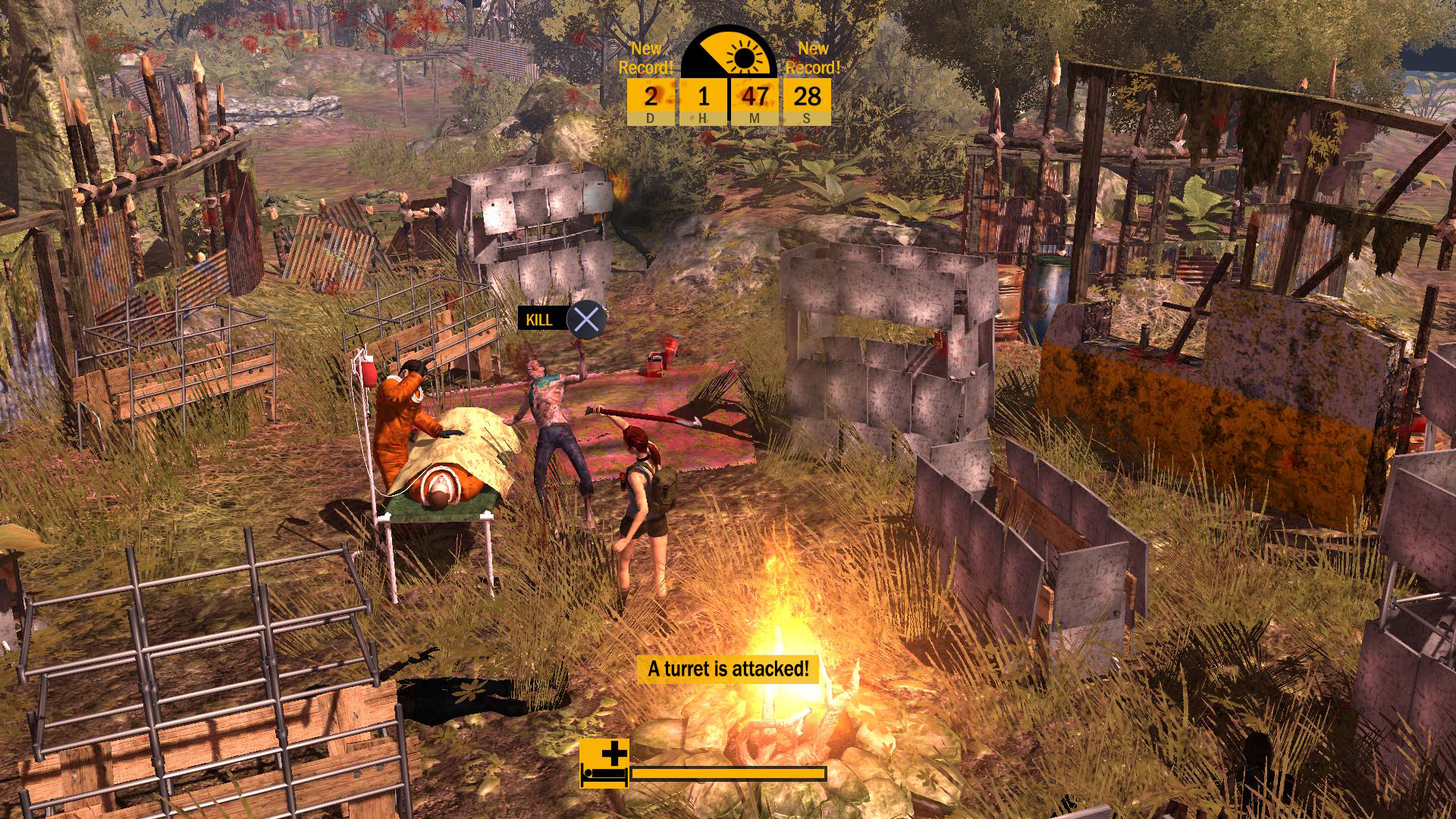 Your only real goal in ‘How to Survive” is to stay alive, survive.  Naturally, this means gathering resources and the like, you know, the standard zombie apocalypse fare.  While it might sound as though there are no real surprises in store with this kind of premise, that definitely isn’t the case.  However, the real fun is in just taking your time and exploring what the game has to offer.  Assuming that you are tackling the game with a friend (it allows for 2 player co-op), the fun factor is greatly increased obviously (fyi, hint, hint).

Some might decry the fact that the developer didn’t really jump in and begin re-skinning everything for ultra HD presentation, specifically enhancing the visuals for the PlayStation 4, but this is a mild quip, we assure you.  There has been some tweaking it would seem, but by and large the graphics remain the same (nice arcade-like ambience throughout). 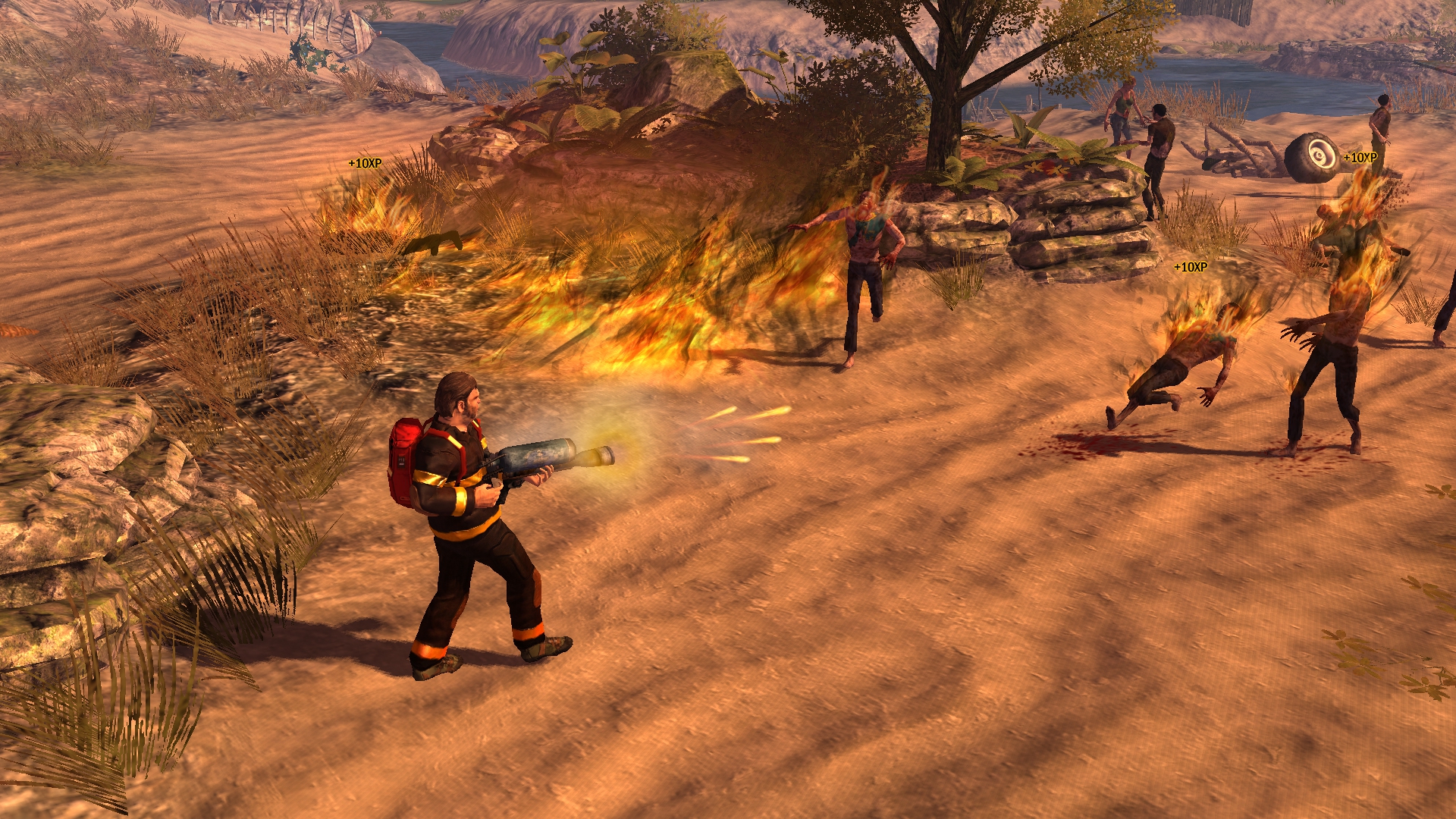 The real focus is the gameplay, which of course is outstanding, especially in this edition which bundles all the previous DLC together.  This means that you get all the characters as well as new modes like “one-shot escape”, which the die-hard zombie apocalypse fans will really like as it offers a more realistic survival experience (literally, one life and that’s it).   Players who are already used to the idea of crafting, resource-gathering and avoiding being in open areas at night will likely fall right in line here, basically taking on this new world as a sort of home away from home of sorts.  Of course, no one said it was going to be easy either, and there will definitely be moments of pure terror and extreme tension (for example, where you are desperately seeking shelter or hobbling around in search of critical supplies). 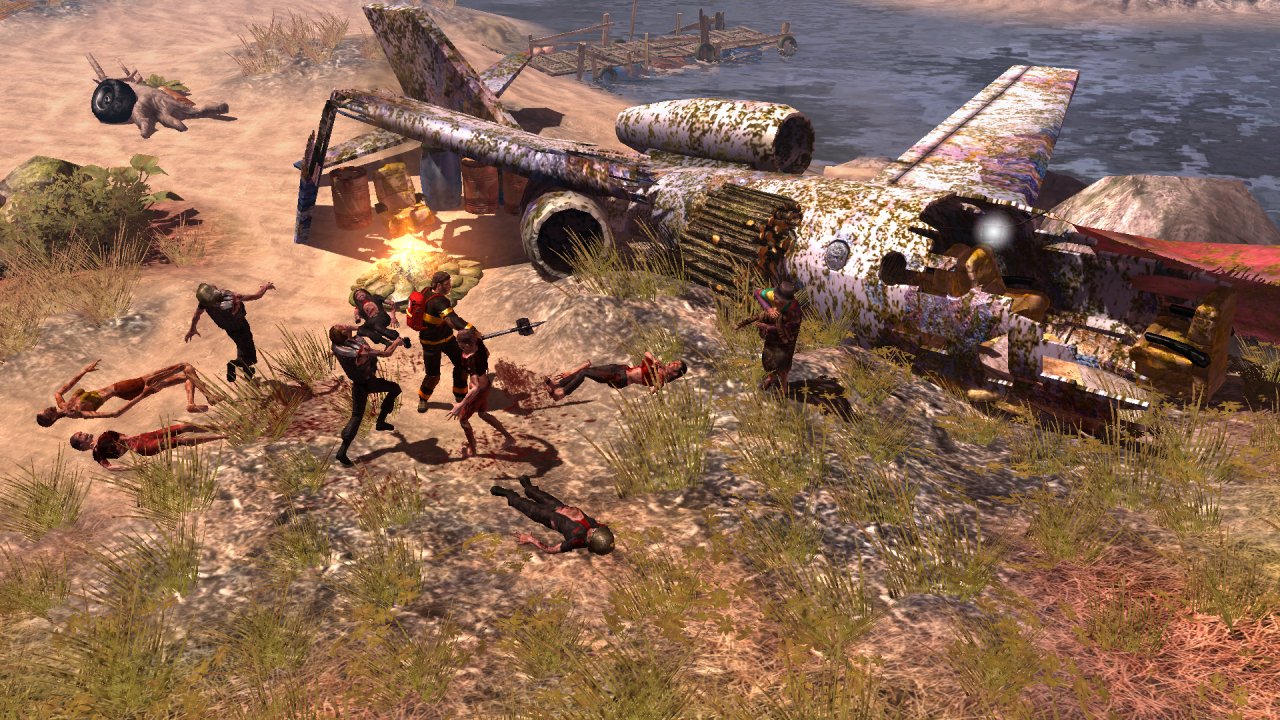 So, what’s the verdict here?  Basically, this is a really awesome zombie apocalypse arcade experience of the type many likely haven’t experienced before.  The RPG gameplay mechanics and the isometric viewpoint really go hand in hand, allowing you to survey all around you as well as soak in the environment.  This is a game that might appeal to those who live survival-oriented play as well as zombie-fueled action and excitement, to be honest.  Of course, there are some minor quips, like small glitches and the like which might occasionally pop up, but by and large this is a wonderfully realized game which manages to actually do something kind of fresh. 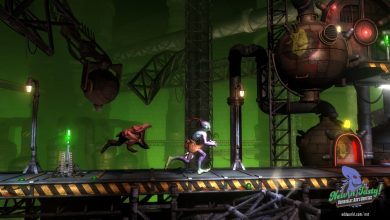