2016 is here, and with the new year comes a whole host of new PS4 games. It seems fair to say that both January and February are considered relatively slow months within the gaming calendar. But we should consider it the start, and the biggest titles are listed below, with a few major DLC offerings sprinkled in. From Street Fighter V to a new Plants vs. Zombies: Garden Warfare, February is going to be a good month for gamers. So, without further adieu and in no particular order… 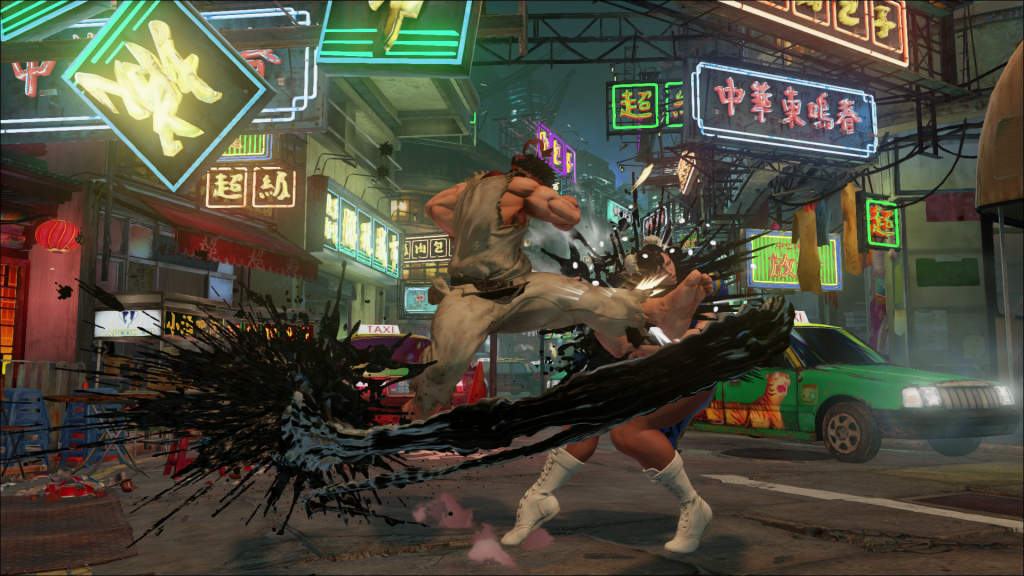 Street Fighter is back, and it’s looking better than ever. SFV is a PlayStation exclusive, which is a big deal for Sony, as the series is arguably one of the most important and influential franchises in gaming history. V promises to be easily accessible to newcomers by making combos easier to throw, but it also promises to raise the bar for competitive players by making the game more about strategy than ever before. Quick reaction times will of course be needed by all, and several new characters promise to mix things up. 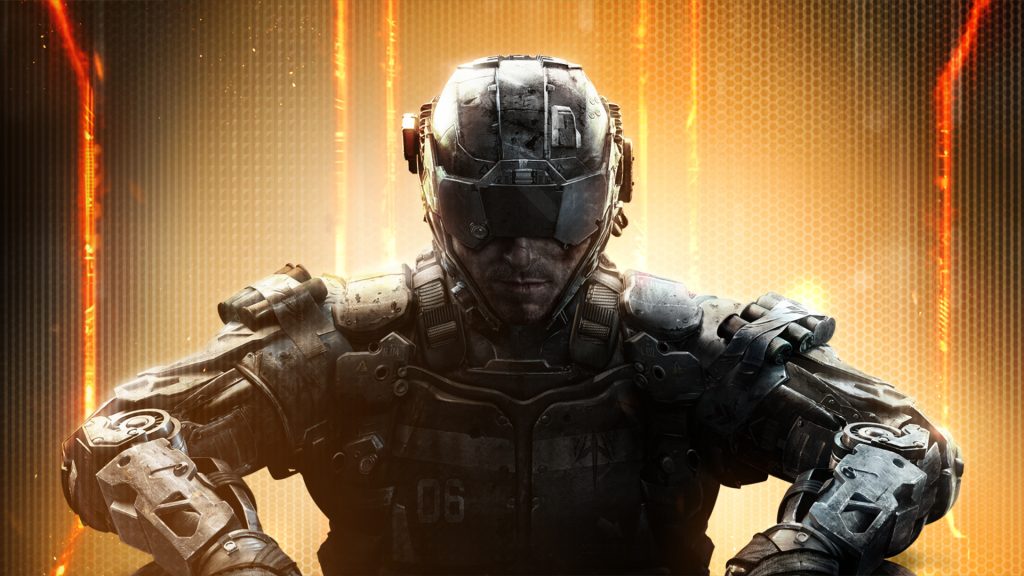 Black Ops 3 is widely regarded as one of the best Call of Duty titles in a long time thanks to its perfect blend of tried and true gameplay, balance and new features. The Awakening DLC looks to keep the momentum going by introducing four new multiplayer maps and a brand new zombies experience. Season pass holders should be pleased with their purchase as Awakening seems to be an excellent start to the DLC season. 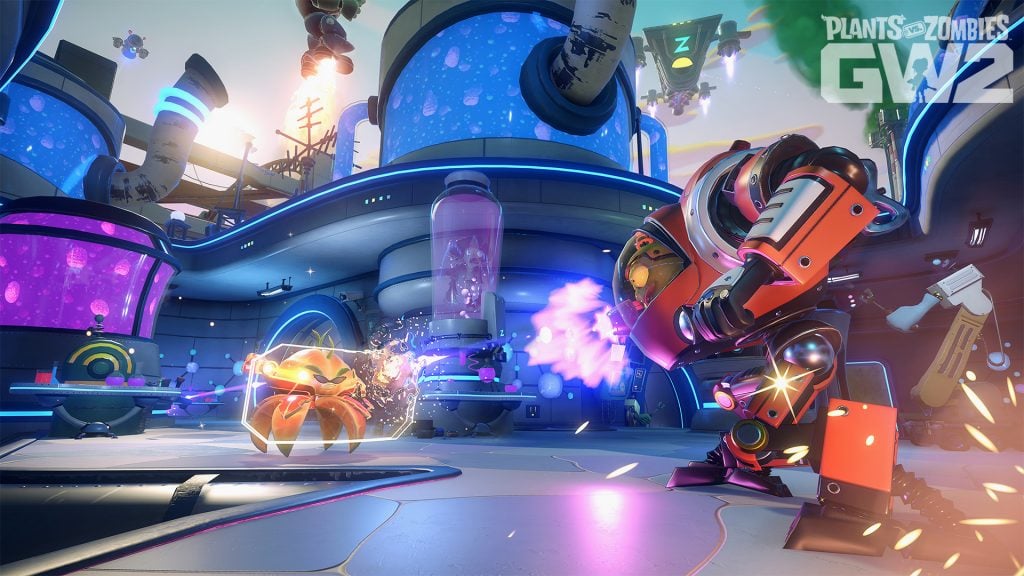 The original Plants vs. Zombies came out of nowhere to become a much-loved experience that gamers of any age and skill level were able to get into. The sequel is finally here, and it looks to improve upon the already-fantastic first title in every way. There are six new classes of plant and zombie, a 24 player mode called “Herbal Assault,” a zombie version of Garden Ops called “Graveyard Ops,” and a new hub-world for players to explore. In addition, every mode can be played offline either solo or in split-screen. 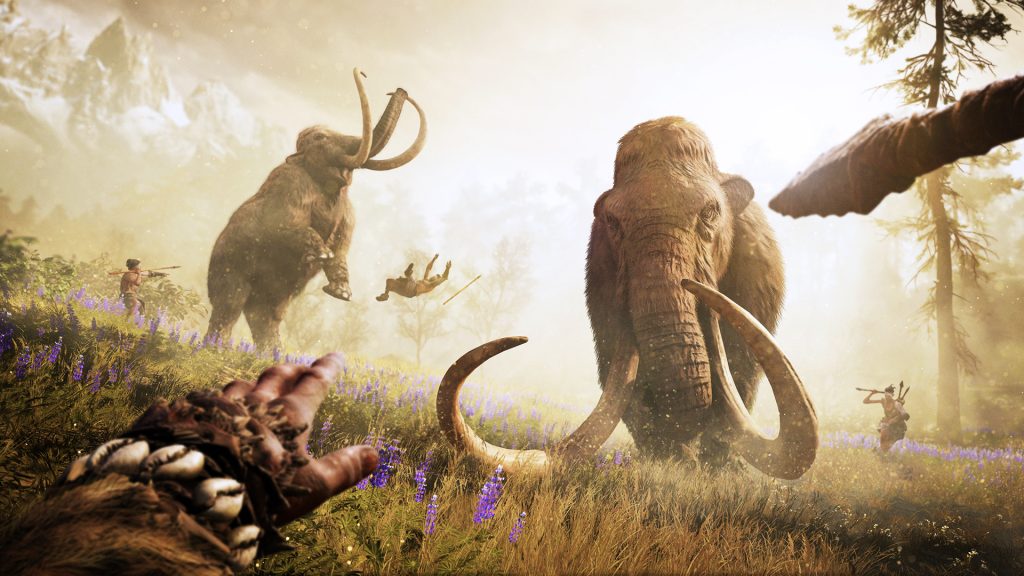 Far Cry has been around for quite awhile, but it wasn’t until 3 that the series started to see widespread mainstream appeal on consoles. 4 was also a big success, but it was very similar to 3 in a lot of ways. That changes with Primal, which takes the best parts of the Far Cry experience and transports them millions of years in the past, when humanity was discovering fire and painting on cave walls. You’ll play as a caveman with a certain level of control over beasts, so it’s entirely possible that you use a bird of prey to scout out an encampment before ordering your saber tooth tiger to attack while you sit back and pick off stragglers with a bow. 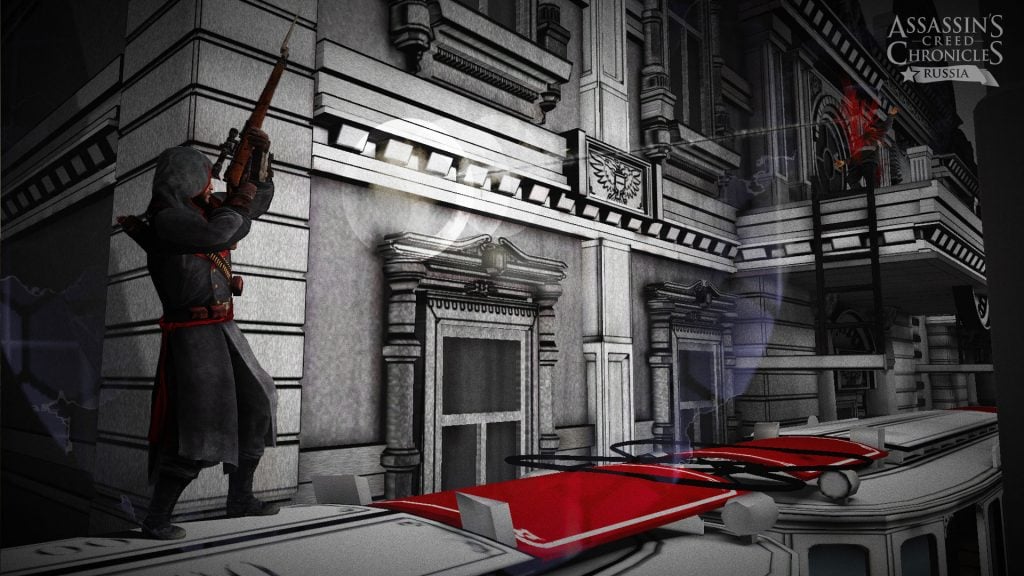 The third installment in the Assassins Creed Chronicles series, Russia is very similar in style and gameplay to China and India, but it takes place in 1918 just after Russia’s October war. In classic AC style, you’ll come across famous historical figures such as the Bolsheviks and Anastasia while you fight a secret war against the mysterious Templars. Alongside the independent release of Russia, the Chronicles trilogy will be released in a bundle. Either way, if you liked the first games, expect more of the same. 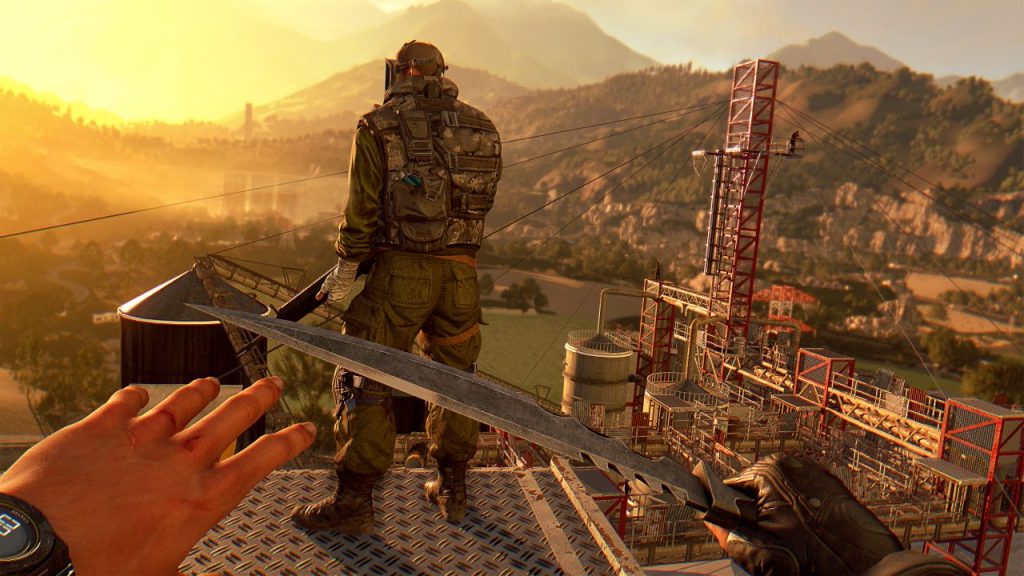 Dying Light was released to rave reviews just under a year ago, and its fan base has stayed strong. Come Feb 9, the biggest DLC of all will be released for Dying Light players, and it promises to be worth it. The Following introduces a new campaign, controllable vehicles, and a map that was promised to be “bigger than all previous maps combined.” It is, of course, free to season pass holders, though it’s also being released independently. For those wanting to catch up on all the Dying Light they’ve been missing, a new version of the game called Dying Light: The Following- Enhanced Edition is also being released on Feb 9, and it includes all the DLC and expansions released so far in addition to the base game. 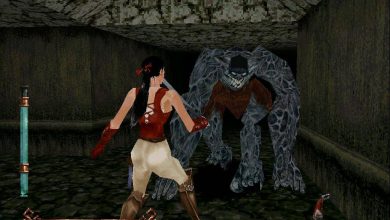 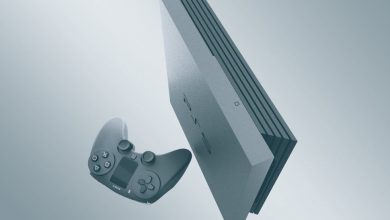