Simulation games come in many different shapes and sizes, but they all have something in common, they accentuate simulating specific actions in as realistic a way as possible. If you want to immerse yourself in an alternate reality that you control, travel through the cosmos exploring, or just blow stuff up, it is possible through one of the many simulators out there. Here is a list compromised of a few of the best simulators for PS4 available. 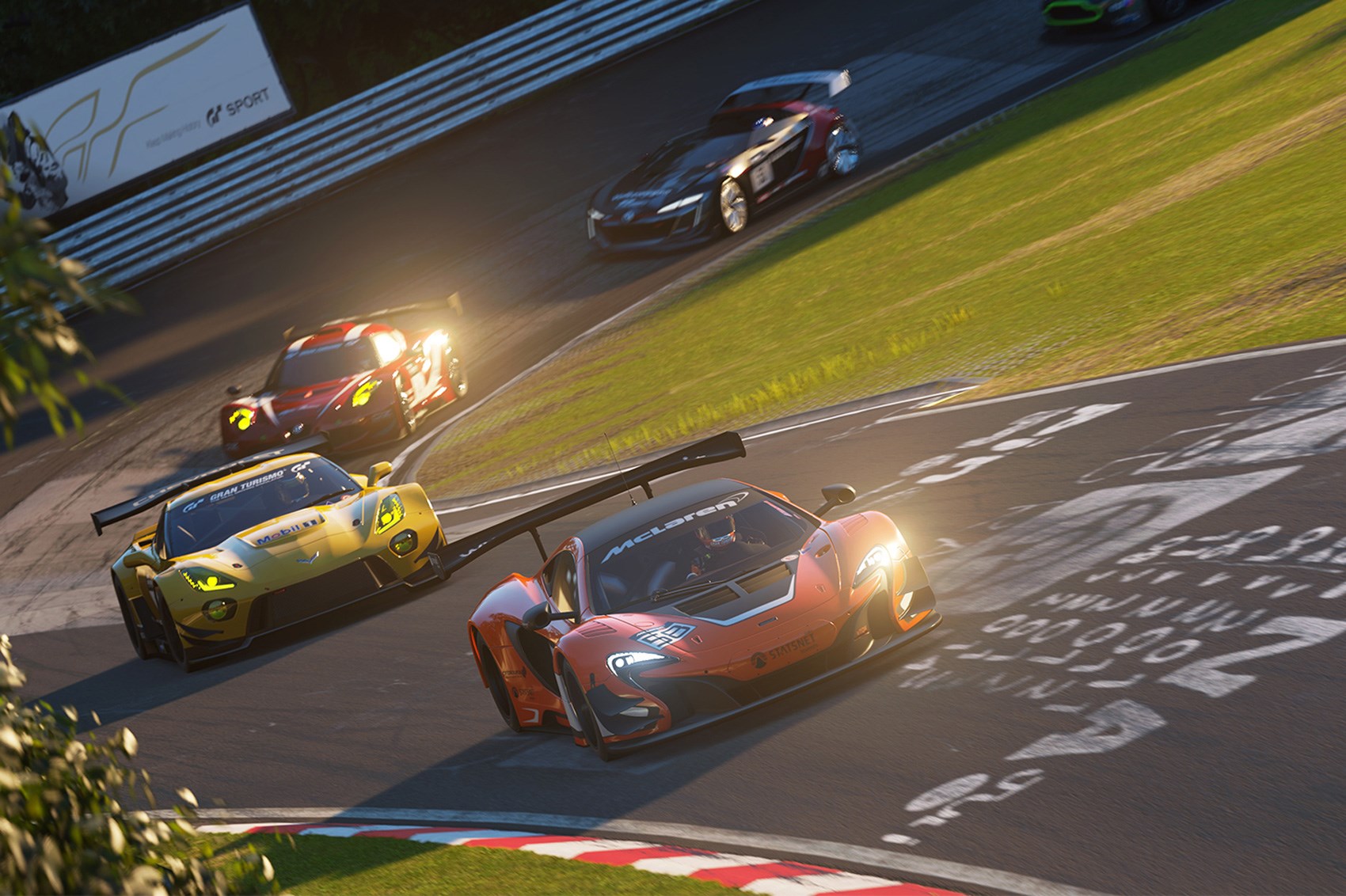 For racing car fans, GT Sport is the exclusive racing sim to consider – it’s Sony’s latest flagship answer to Microsoft’s Forza series. Whilst it didn’t quite impress to the scale we all hoped, it’s an excellent title. It’s task was to simulate a fine racing experience, and it does this well, loaded with 40 track layouts and 162 cars. As you take to the steering wheel, or DualShock 4 controller, you’ll feel the realism as you push a car to its limit on a beautifully presented racing track. GT Sport shines online, providing a great experience. One downfall is the lack of weather effects, a variable that can truly alter the dynamics of a simulation game. All in all, you need GT Sport in your collection if you love simulation racing games. You can also consider ASSETTO CORSA: ULTIMATE EDITION and Project Cars. 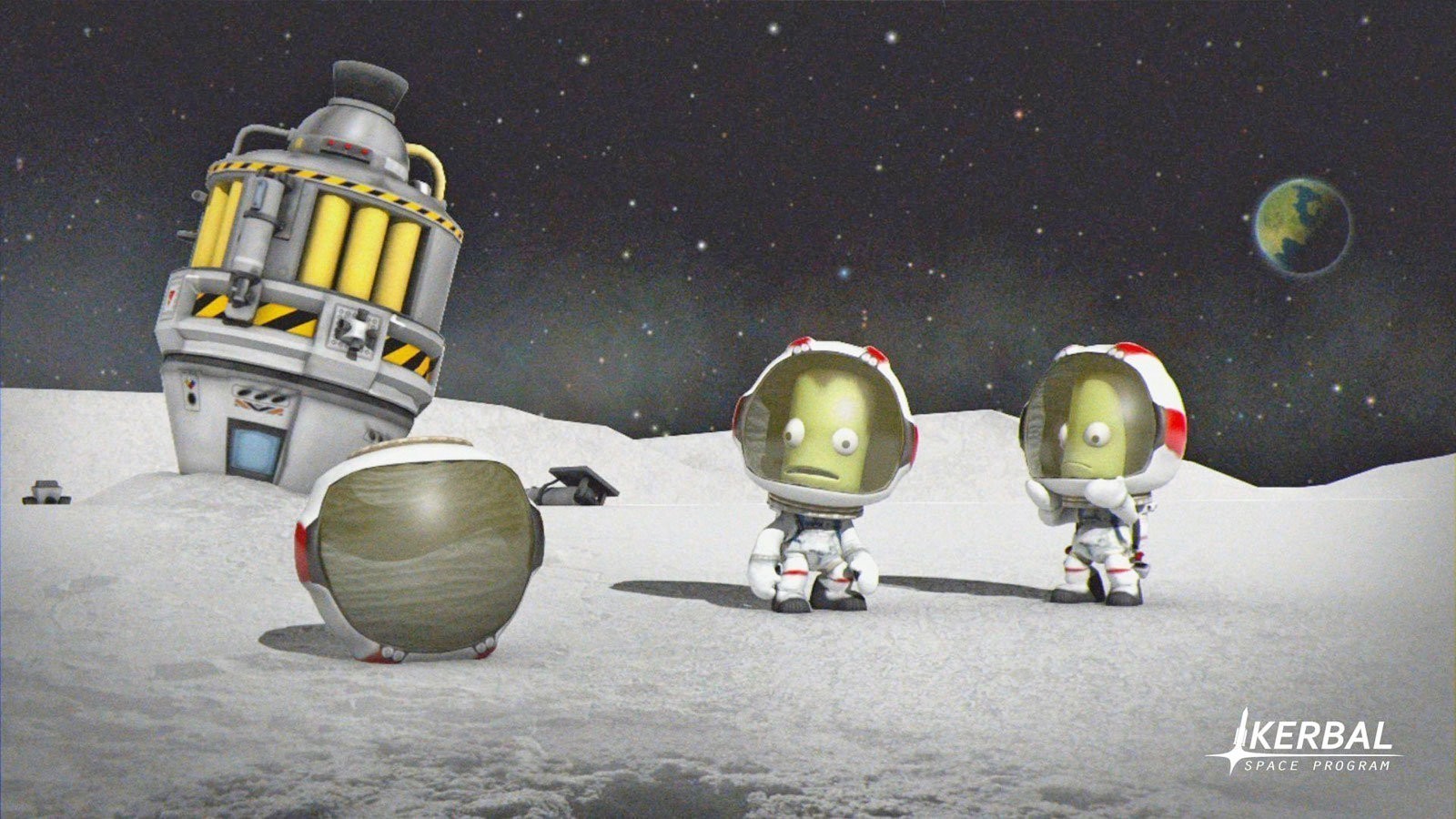 In Kerbal Space Program, there is a myriad of goals that you can accomplish. However, your first goal is to build a spacecraft that is capable of achieving spaceflight without killing your crew. Once you have the basics of spaceflight down, you can do almost anything you can imagine. You can travel to the Moon, or Mun as they put it, build a space station that you can doc with, or even build a network of satellites. The choice is yours.

Kerbal Space Program has a few different game modes that are available to you. The first is Career Mode where you can manage your very own space center and take on missions to research new technologies. In Sandbox mode, you have access to all technologies from the beginning with no monetary restrictions. Finally, in Science mode, it blends the two other modes giving you a mix of freedom but still letting you have a sense of progression. 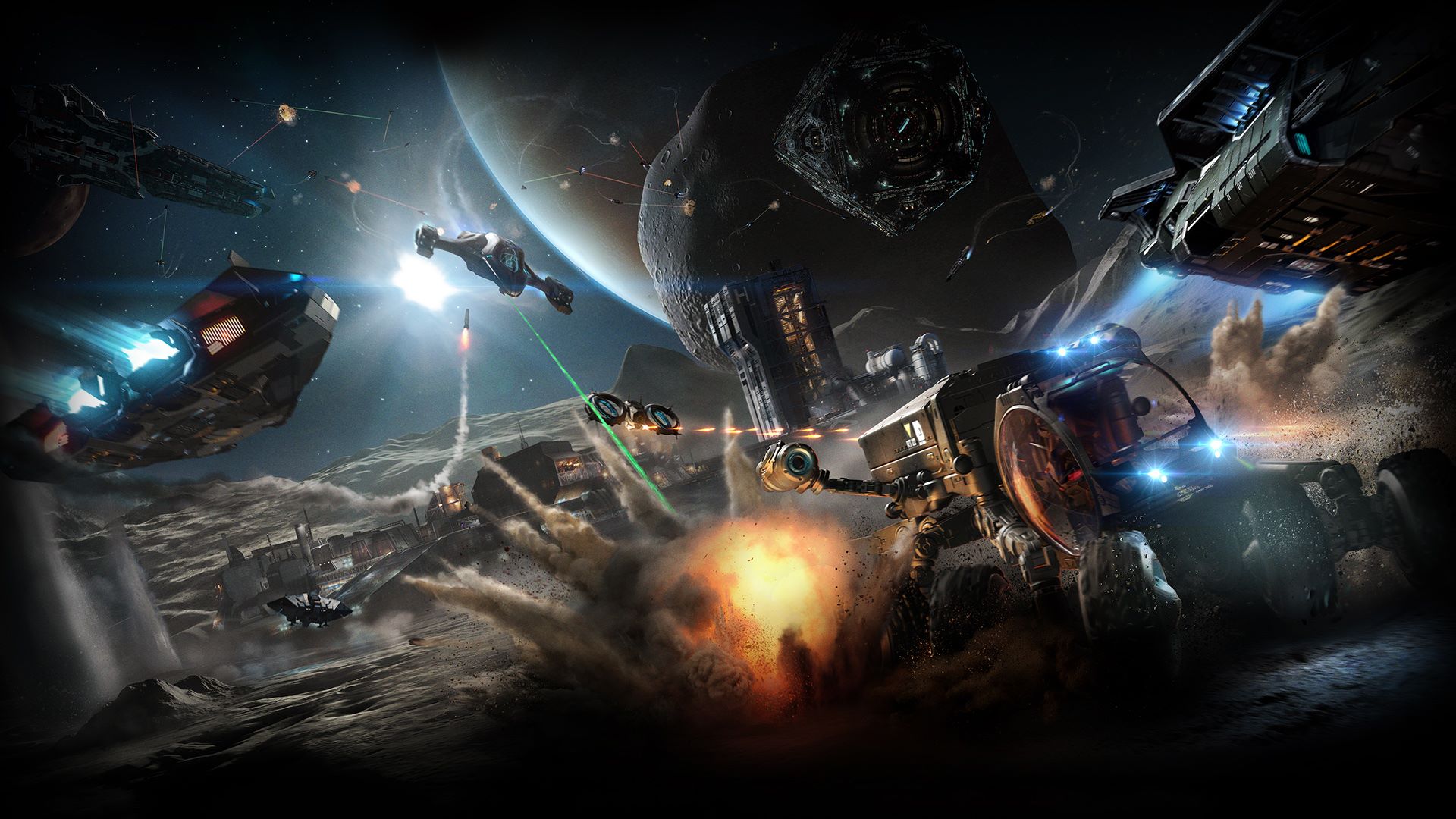 Elite Dangerous is one of the most accurate space sims available for the PS4. This massively multiplayer space sim blends the aspects of an open world adventure and connects you to the entirely proportionate galaxy of the Milky Way. In this sim, you will have to do whatever it takes to survive. Your story will influence the gaming experience of all other players, causing governments to rise and fall, battling in galactic battles, and shaping the galaxy as we know it. With over 400 Billion star systems, you have the infinite freedom to explore and conquer.

When you first start the game, you receive a small ship and 100 credits. After this, the game is pretty much yours to play as you wish. There are no in-game tutorials, so take advantage of the ones from the start menu. After you have the basics down, the goal of the game is to make a name for yourself and receive an “Elite” title through trade, combat, or exploration. With such an expansive universe, you can spend all of your time exploring the galaxy and still miss out on many of the stars and planets that the game holds. 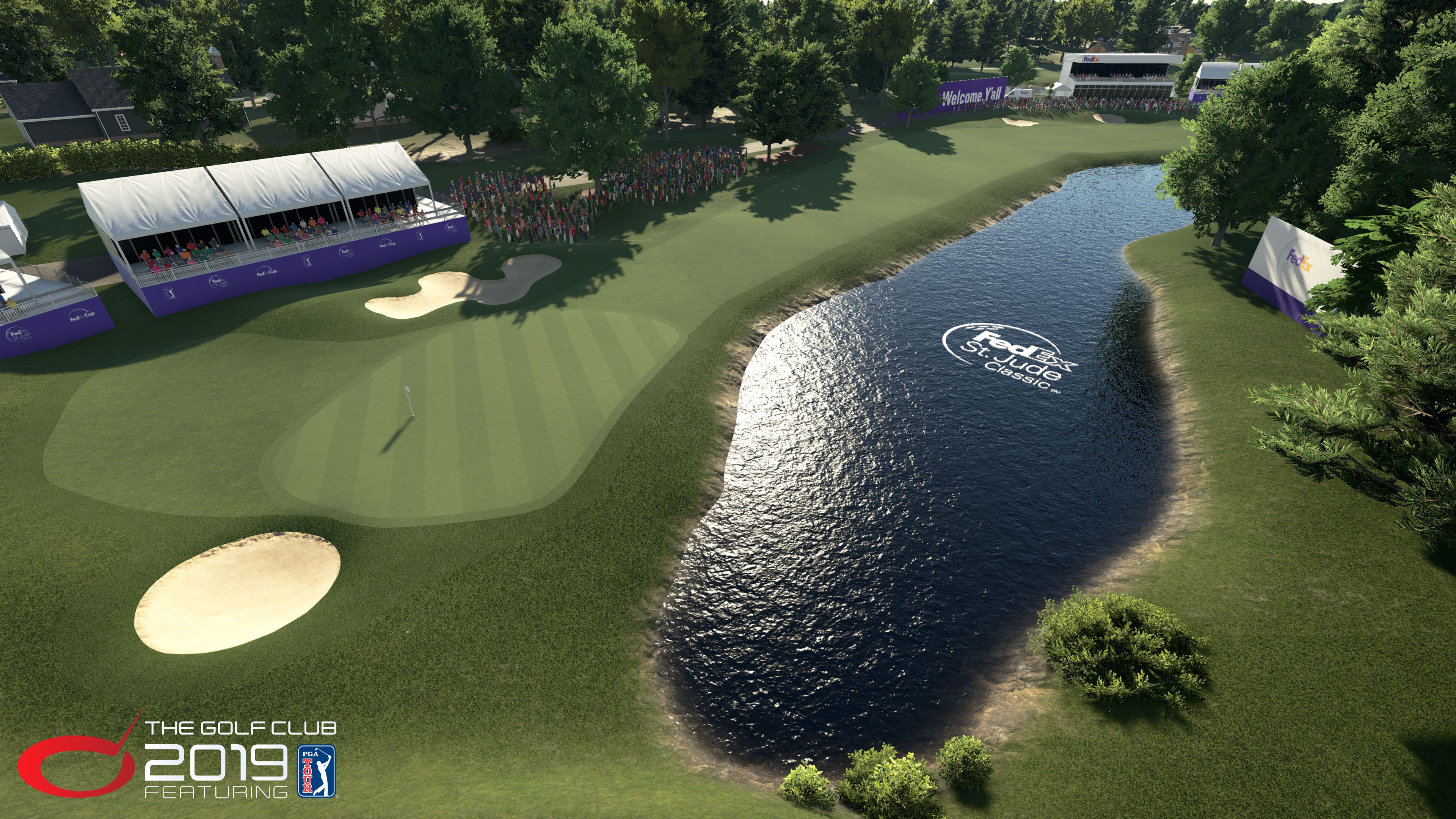 With EA’s PGA Tour failing to impress within the sports genre of golf, The Golf Club is a newcomer that’s excelling. The Golf Club 2019’s aim is to provide an accurate simulation for those wanting to play golf professionally – and the gameplay achieves this. From precise ball physics to realistic swing mechanics, this game throws all of the needed sim-ingredients and delivers an exciting title that is a member of a growing series. What’s more, you get to play on licensed PGA Courses, which further deepens the realism. This robust golfing experience is certainly worthy of adding to your collection, that’s if you love golf simulation. 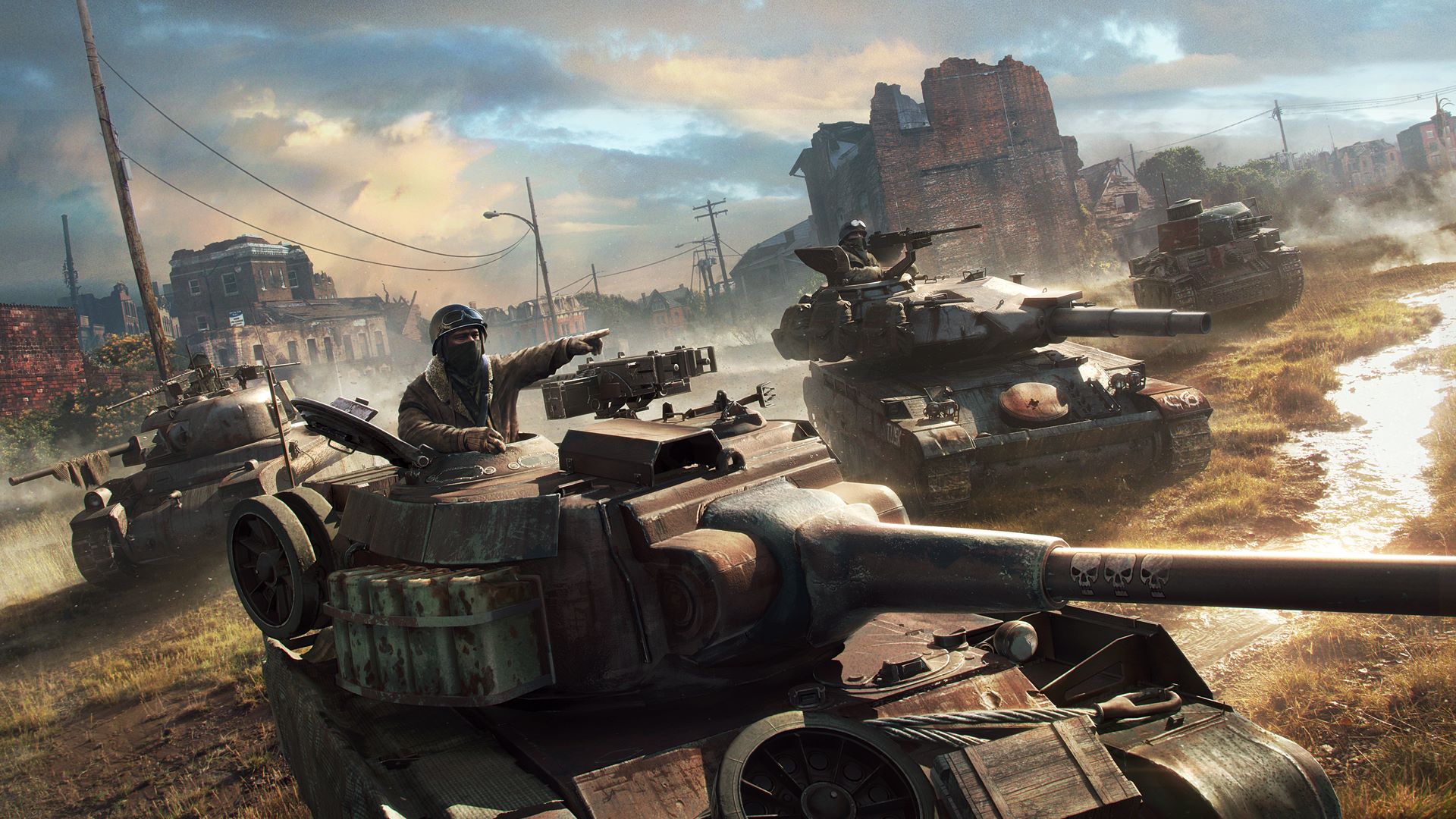 World of tanks is a massively multiplayer tank simulator that features machines from the 1900’s that players can pit against each other. The central aspect of this game is player vs. player combat using your tank to take out your opponents.

The player commands a single vehicle in one of the five different types that the game offers, light, medium, heavy, tank destroyers, and self-propelled guns. The goal after picking your tank is to attempt to either destroy all vehicles on the opponents team or capture their base. Once either objective is met, the game is over. 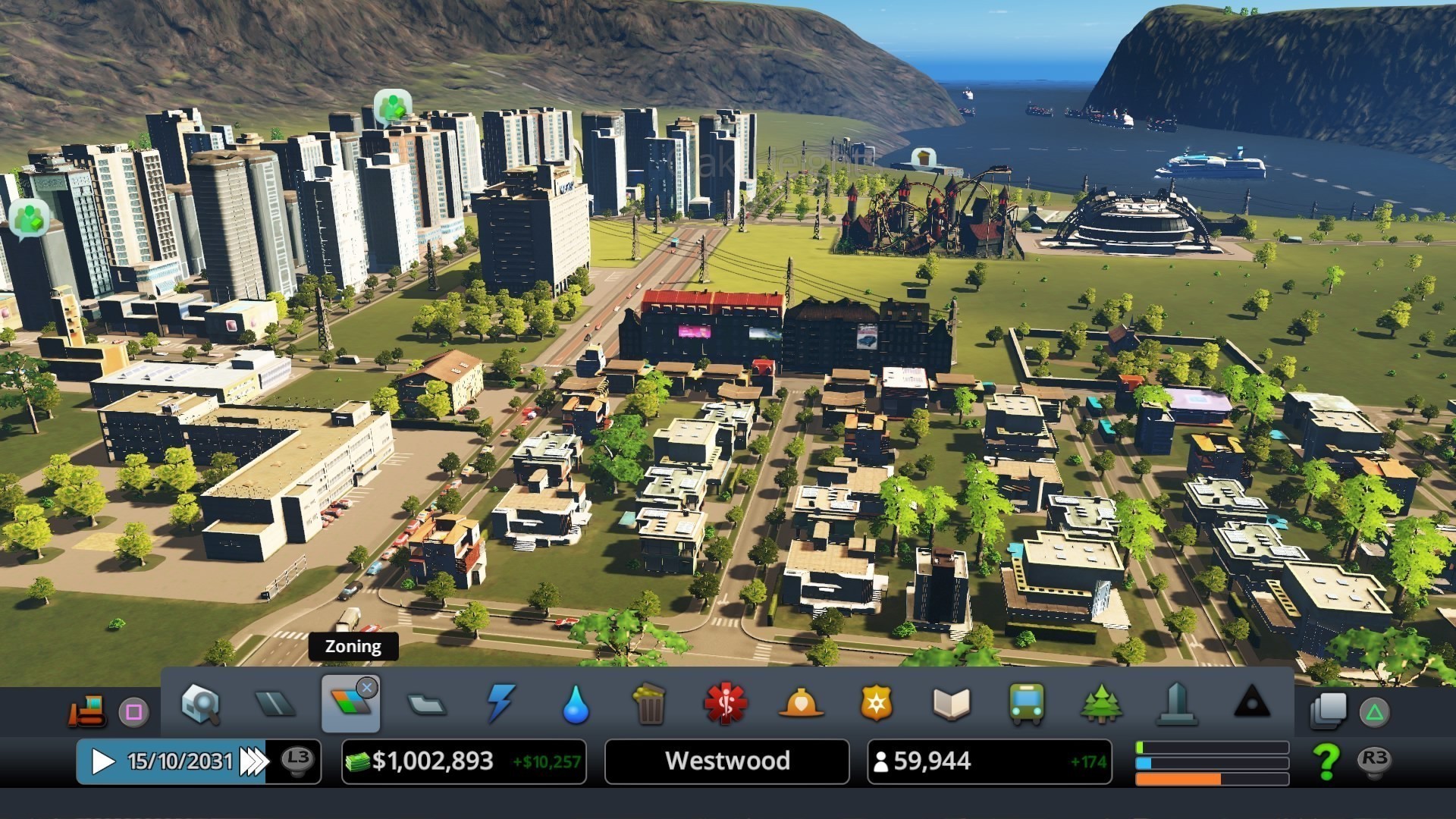 Playing god is always exciting, and it’s usually a key ingredient when it comes to simulation games. Nothing if further from the truth with Cities: Skylines, since your decisions will alter the destination of the city you choose to develop. Also falling into the strategy genre, this title has really showcased what a true city-sim / city-strategy game can achieve. Before this title, many would look to EA’s SimCity series of which isn’t currently available on PS4. However, Cities: Skylines betters the competition in the majority of areas, providing an excellent simulation of just how a town or city functions. From laying the water pipelines and electricity lines to mapping out road networks, this game simulates a city with accuracy not seen elsewhere. The weather DLC also adds additional layers and variables, what’s more, watching the snow fall is visually stunning.  Be sure to test out your business skills within this simulation game. 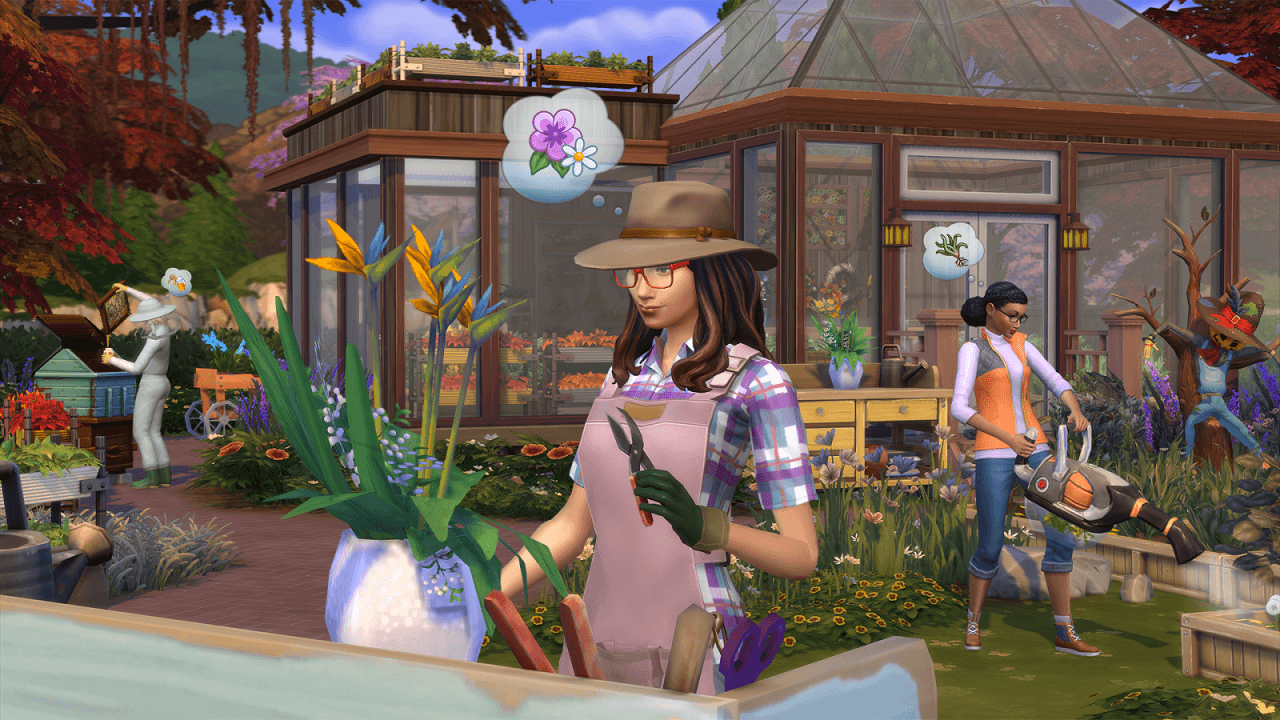 The Sims has been the leading name in life simulators for quite a while now, and with the release of The Sims 4 on 17 November 2017 for PS4, this is unlikely to change. Unlike the other The Sims console games, The Sims 4 for PS4 mimics its computer counterpart giving you all of the same customizable features enjoyed in the original game. It will even have downloadable expansion packs just like you would on your home computer.

In the Sims 4, you can create unique Sims with their own appearance, personalities, emotions, and aspirations, giving you complete control over each Sims lives. You will be able to build your dream home, complete with furnishings, a basement, and even the pool that you always wanted. From there you can pick from an abundant amount of jobs and careers ranging from an Actor or Actress, Scientist, or even a career in the Military. Each aspect of your Sims is yours to control.

The Best PS4 Board Games