The Legend of Zelda: Breath of the Wild has a lot to answer for. The seminal open-world game released all the way back in 2017, but it’s codified a new way to craft vast landscapes and for players to navigate them; instead of Ubisoft-mandated map-icon collectible-fests, Breath of the Wild presented a huge, organic space in which players could explore and discover things for themselves. Perhaps implementing Breath of the Wild’s ideas is more difficult than it initially might seem, because it’s taking developers a long, long time to create games inspired by Nintendo’s masterpiece.

That is, until survival adventure Windbound came along. To look at Brisbane studio 5 Lives’ game, you’d be forgiven for thinking it’s essentially Breath of the Wild but with its sea legs fully grown. It’s a third-person survival adventure taking inspiration from the greats of the genre like Minecraft and Subnautica; you’ll need to watch your hunger (although it takes a more innovative form here than it does elsewhere in the genre), craft new and better tools to help you navigate the world, and explore perilous seas filled with organic hazards.

The Breath of the Wild influence is obvious in Windbound. For a start, the game is gorgeous. Although it doesn’t quite entirely crib from Breath of the Wild’s cel-shading-inspired style, Windbound’s boundless (no pun intended) vistas and roiling oceans are breathtaking to look at. As the game gradually opens up in scale and you move away from your starting island to explore the ocean, your jaw will likely drop more than once at the sheer beauty of your surroundings. There’s something to be said for a game that offers such astonishing visuals, even if it doesn’t always land in the gameplay stakes.

Unfortunately, that is something that Windbound struggles with, far more than its aesthetics. You’ve got two modes available to you in Windbound: Storyteller and Survivalist. The Storyteller mode is similar to Subnautica’s non-survival game mode, although you’ll still have to keep track of your resources and meters. In Storyteller mode, you won’t lose everything you have on death, and you’ll get to keep your progress when you die. Survivalist mode is, as you might expect, the default survival experience and more closely resembles a roguelike. 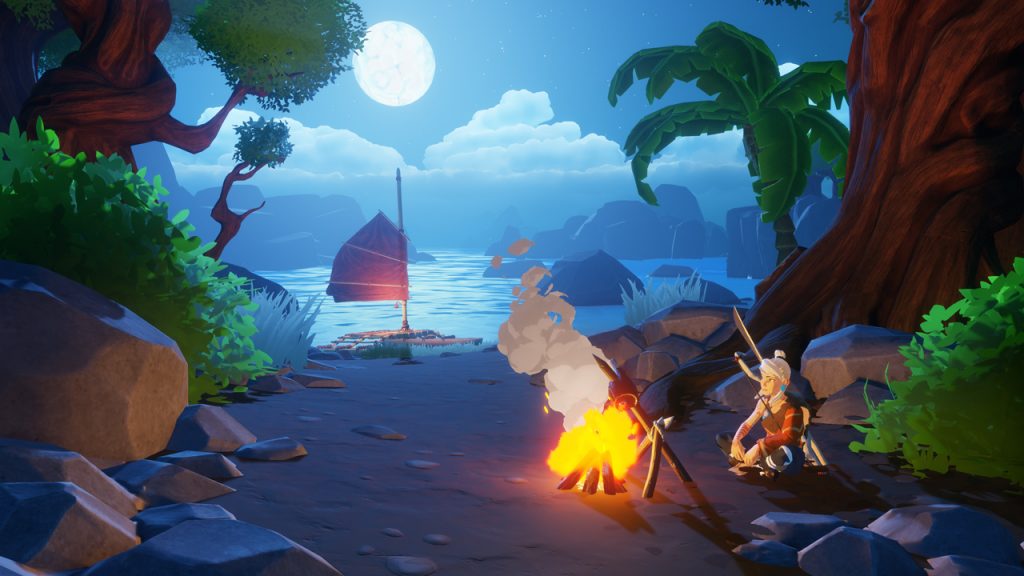 It’s clear Windbound has been designed with Survivalist mode in mind, but it’s not the best way to experience the game. Exploring the game’s harsh, beautiful world feels compelling, even if it does rely on now-tired procedural generation to randomly create its spectacle. A game that focuses as much on exploration as Windbound does really wants to avoid repetition as far as possible; after all, exploration ceases to be rewarding if players are forced to revisit locations they’ve already found simply to continue from where they left off.

It’s a shame, because Windbound’s world really is gorgeous. Once protagonist Kara leaves the starting island and embarks on her ocean journey, there are countless islands and archipelagos to explore and discover. Unfortunately, since Windbound is procedurally generated, it’s not likely you’ll find anything particularly rewarding on each island. Unlike in Breath of the Wild, the shrines dotted throughout Windbound’s world simply don’t feel like discoveries. They’re significantly more mundane than Zelda’s shrines and don’t offer the quality hand-crafted puzzles that made Link’s adventure so consistently thrilling.

Of course, if you don’t approach Windbound as a competitor to Breath of the Wild  – if you simply treat it as another procedurally-generated survival time-killer – then it will more than suffice for spending a dozen hours or so. The ocean-bound setting is innovative enough, and you’ll find plenty of wildlife and natural hazards to overcome, even if repetition does set in pretty quickly. Sea of Thieves taught us that there’s something innately intriguing about ocean exploration, even if there’s nothing to actually find on the high seas. 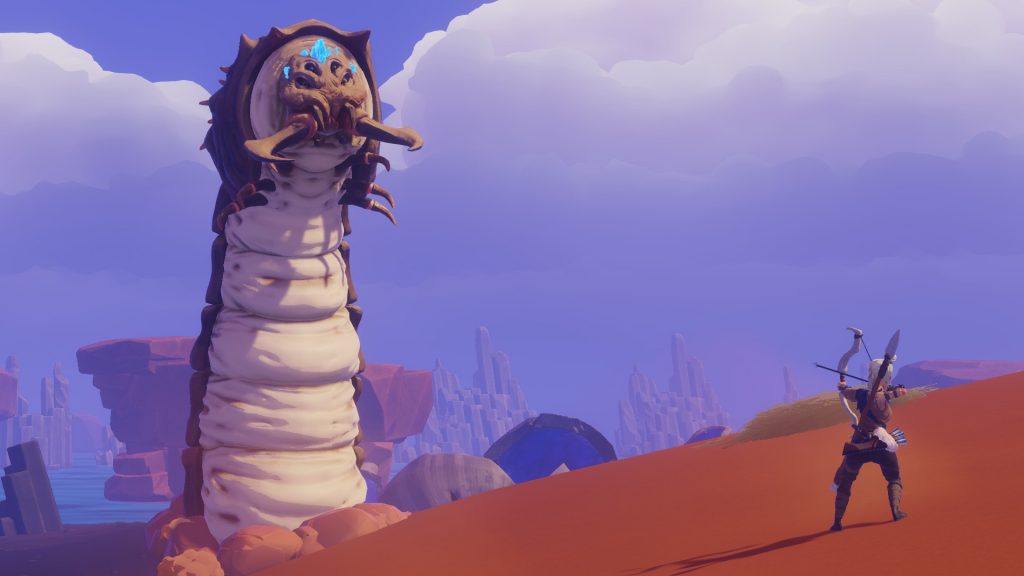 Sadly, Windbound’s survival mechanics aren’t particularly innovative, either. You’ve seen everything Windbound offers in its survival experience elsewhere. Crafting new parts for your ship, building new ways to survive through weaponry and other tools, cooking food to stay alive…none of it feels new, and although Windbound executes its central survival loop well enough, there’s nothing here to convert skeptics of the survival genre. If you don’t already love games that ask you to tend to your basic survival needs, Windbound absolutely won’t convince you otherwise.

That being the case, there’s plenty here to like, if not love. Nothing in Windbound feels “bad”, as such; just “average”. Games like Subnautica and to a lesser extent Outer Wilds prove that exploration-based experiences don’t need to be procedurally generated; in fact, they’re far more rewarding if they aren’t, because exploring doesn’t feel satisfying if you’re finding things that weren’t placed there with purpose. It’s hard for an environment to tell a story if the story hasn’t been carefully planned out, so Windbound’s narrative falls short of Subnautica, its closest rival in the water-based survival stakes.

All in all, Windbound is…fine. It isn’t particularly brilliant, nor is it unsalvageably bad. It’s regrettably boilerplate, but if you love survival games, you’ll find plenty of ways to enjoy its savage, initially compelling world. Windbound running out of appeal is, unfortunately, a case of when, not if; there will come a time when the world no longer holds any mystery, and depending on your tolerance for procedural generation, you’ll either hit that wall pretty much immediately or after ten or twenty hours of perfectly fine survival gameplay. This isn’t so much a wild sea as a mild one. 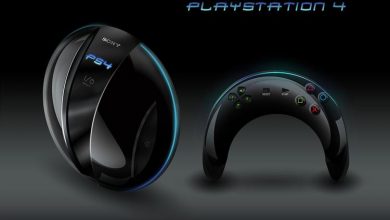 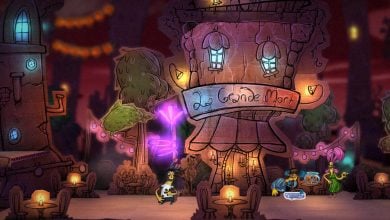