Team 17’s recipe of Worm turn based strategy has continued to provide a funny yet addictive experience since the 1990s. The evolution of the game over the years could probably be described as subtle, yet the progress is continues to keep the series feeling fresh and updated. This time around vehicles are added to combat and becomes the main attraction. Let’s take a look at why Worms W.M.D

You should probably note that I’m personally a big fan of turn-based strategy, and whilst it’s not a genre appreciated by the majority, it does test your logic, thinking and planning.

Is this latest edition of Worms faultless? The simple answer to this question is; no. The occasional control flaw is my biggest qualm and something that was also apparent in Battlegrounds. For example, upon your turn, you direct to move right but sometimes your worm doesn’t respond, resulting in you jumping to the left or straight up, and this could on rare occasions cost you the game. With that said, the controls otherwise operate generally well. 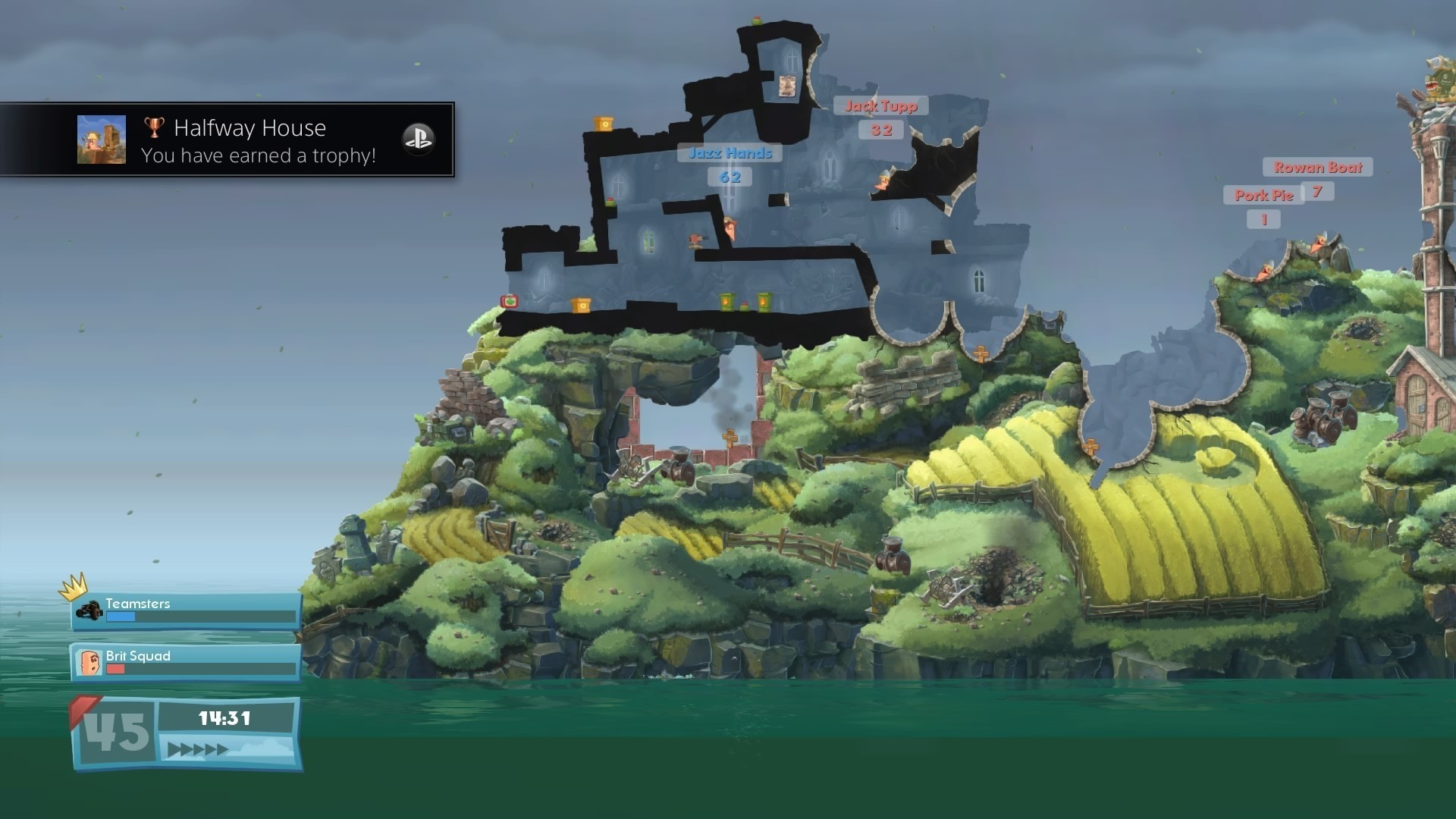 The environments allow you to enter buildings, using them as cover, which is a new feature. There are 6 environment types on offer, adding variety to each level and match. Vehicles add greater flavour to gameplay, making for far more interesting battles. This leaves you with more considerations and careful planning. Each vehicle has its own special abilities. The tank is strong, can bounce and has a powerful rocket. Then you have the helicopter which isn’t restricted by land and can take you airborne fully armed with a machine gun.

What’s great about this type of game is that both newcomers and veterans can quickly and easily get involved without any steep learning curve. Once you’ve played through the single player games, which I highly recommend by the way, that’s when you’ll become familiar with all of the 80+ weapons on offer – also now including mounted weapons. One major new feature is crafting, allowing you to upgrade weapons whilst it’s the opponents turn, some include Luzi, Electric Sheep, and the Sticky Grenade. 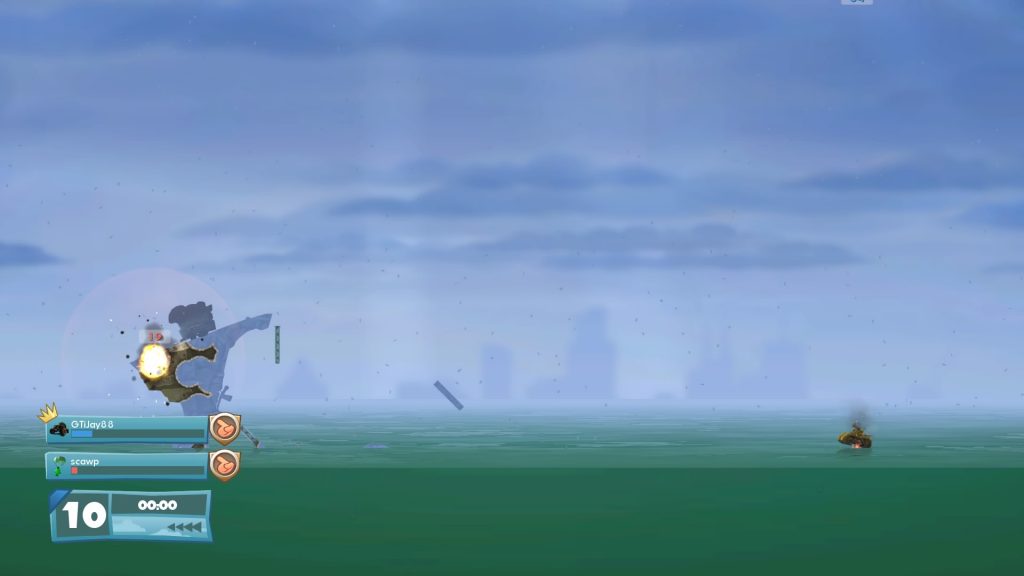 The above screenshot shows a match that was far too close to call, won with just one move to spare by myself.

Tip: You’ll probably find that switching between worms as the easiest thing to mess up, which is sure to bring along plenty of frustration. Don’t worry though, simply opt for Worm Select from the weapons panel, followed by Square, and then use R1 to scroll through to the worm you wish to use.

When it comes to online play, you have the ability to join a 1v1 ranked game, which is for those who have built up a little experience. Then you’ve got unranked games, which entertain 2, 4 and 6 player matches. You can also select the scheme, which includes beginner, intermediate, and pro. Finally, there is the option to host a private game, from where you can invite friends. What makes this mode so special is the fact you can use your very own made scheme – allowing those with a creative mind to develop their very own. Perhaps you might take a photo of your favorite pet, and then turn it into a scheme using the map editor, which is sure to impress your friends. 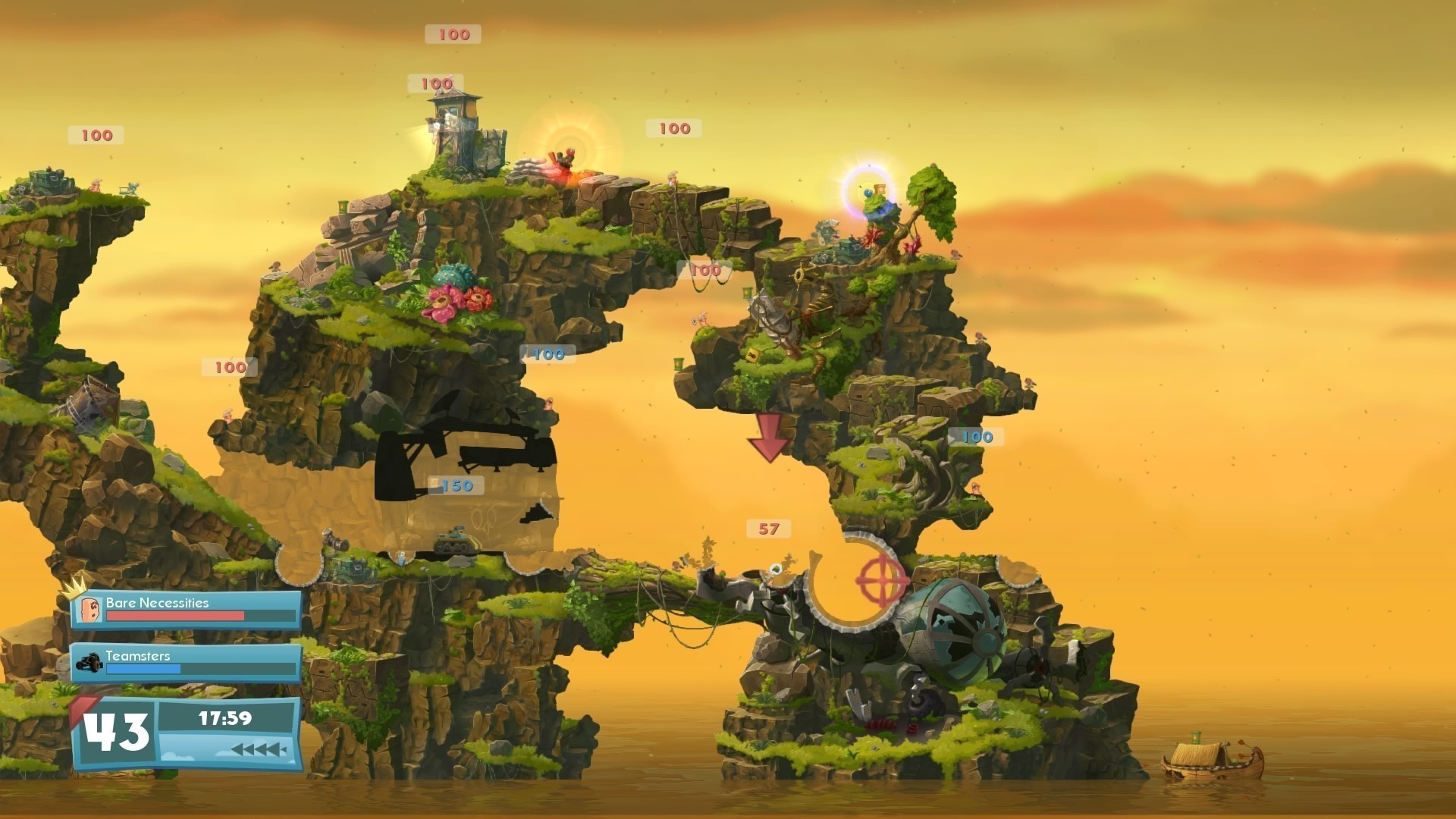 For me, strategy is considered a serious genre, where you’re expected to think carefully and logically – thus, the same is applied with Worms W.M.D, however, it’s blend with humor is what makes it so unique as a series.

Anyone who loves strategy should check out this new edition of Worms. There is plenty of enjoyment to be had here and it keeps the series fresh with a variety of new features, weapons and levels. Can you outsmart your opponent? Find out by playing Worms W.M.D 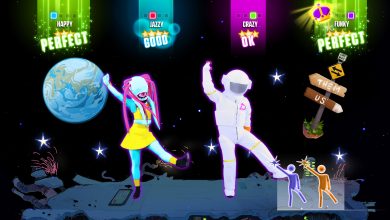