2016 is set to be an amazing year for PS4 gamers, with a huge list of exclusives set for release and PSVR launching, we definitely have loads of excitement ahead, that’s for sure. As the PS4 continues to sell extremely well, Sony aren’t taking their foot off the gas and are ready to bring more stunning releases to the PS4. This article takes a look at 5 upcoming games which I’m more than hyped to play – some of which are PSVR releases. 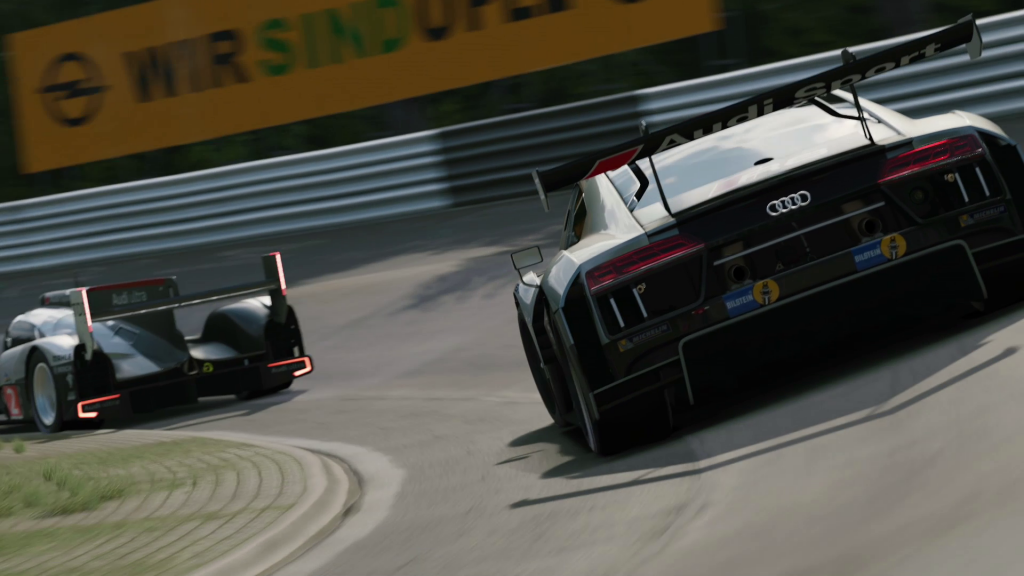 The racing genre hasn’t reached the heights it could, but this is all about to change, dramatically. Every single past Gran Turismo release has offered the very best racing experience, and this trend is sure to continue with GT Sport. Dramatic weather effects, beautiful visuals, perfectly constructed tracks and cars – these are just a few of those ingredients you get with this amazing franchise. Add to this the support of PSVR, and you won’t just witness gameplay in third person, but you’ll actually be in the car – at least that’s how it will feel. 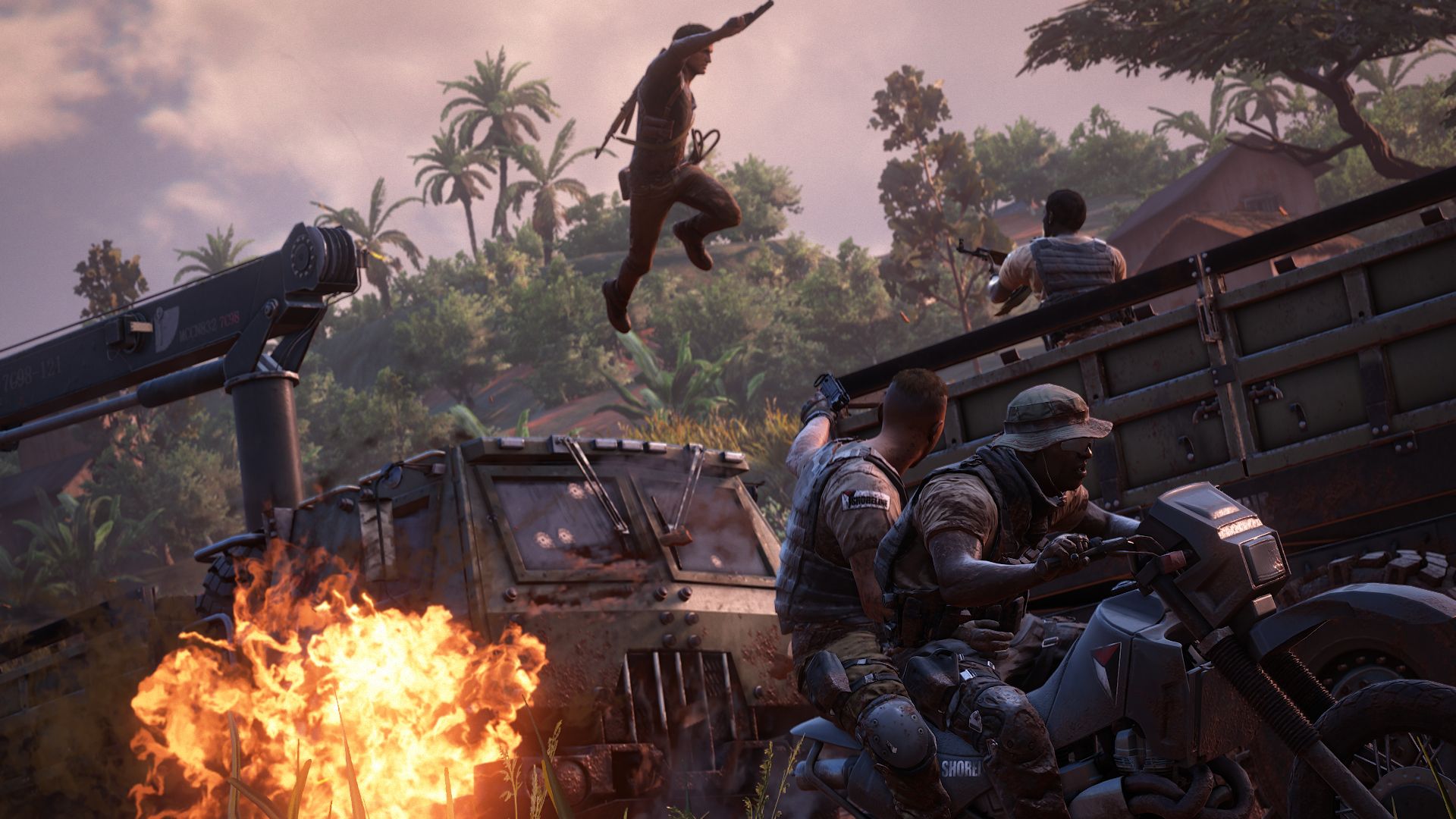 With so many gamers turning to the PS4, those who hadn’t played this series before were treated to Uncharted: The Nathan Drake Collection

– and I’m sure those who were in this scenario have since said “I can’t believe what I was missing out on”. Simply put, it’s one of the best action-adventure videogame series. It’s full of action, drama, excitement, twists and turns – it’s everything you could possibly want from the type of genre. Uncharted 4: A Thief’s End will bring along all of these key elements, and that’s why I’m totally hyped about this title. 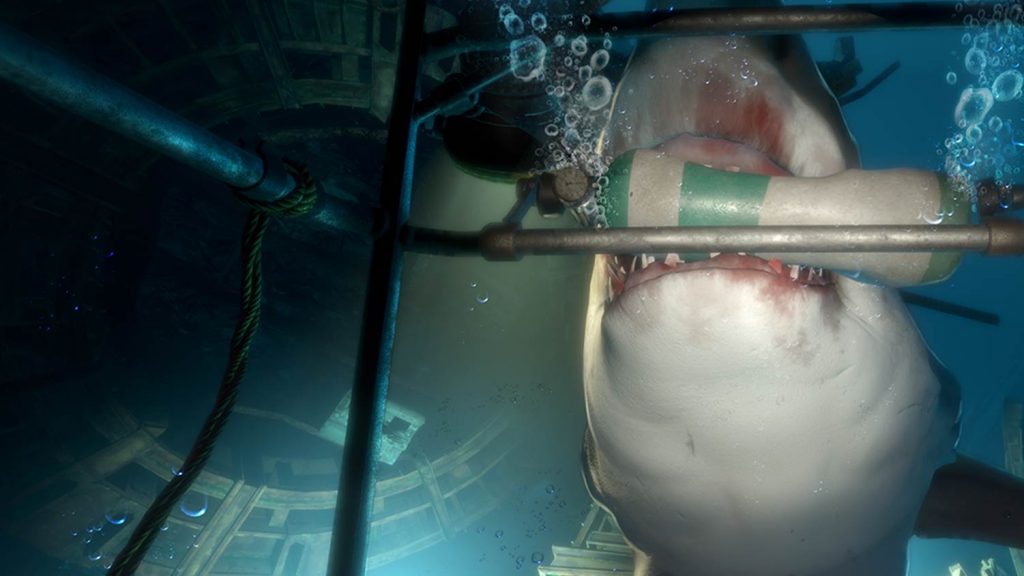 How better to kick-start your PSVR experience other than to try out The Deep? As the cage drops, you’re taken down to the unknown depths of an ocean – where sharks and other goose bump raising predators lurk. Again, this is something unique and different, and you can only imagine it working really well within the realms of virtual reality. Funny, isn’t it? Apparently, we know more about space than we do about the ocean – so, I guess it’s time to find out what we might not have discovered, right? The Deep is sure to amaze and engage the user.

Until Dawn: Rush Of Blood 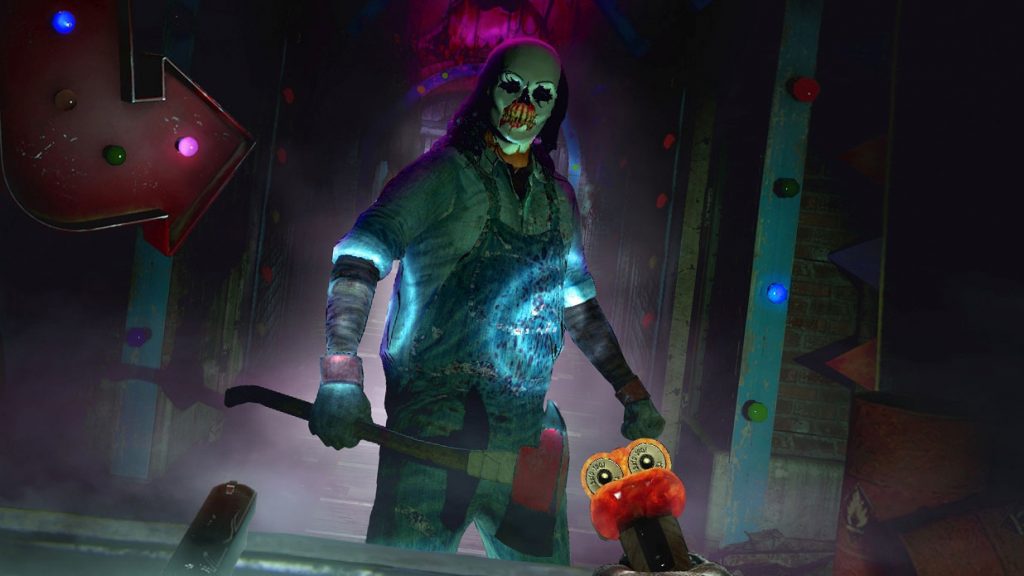 Many game developers appear glued to the same ideas and concepts, providing us with something very familiar and expected. However, Until Dawn is one of those rare examples of a gem which has something very fresh and unique – a trend setter. After all, Until Dawn wasn’t your average horror game release, and that’s part of what made Until Dawn so exciting and enjoyable. This is, of course, why Until Dawn: Rush of Blood should expand the experience beyond the first release. This Halloween, instead of watching a favourite horror movie, you might just opt for a VR alternative with Rush of Blood – after all, it’s sure to get you in the festive spirit. 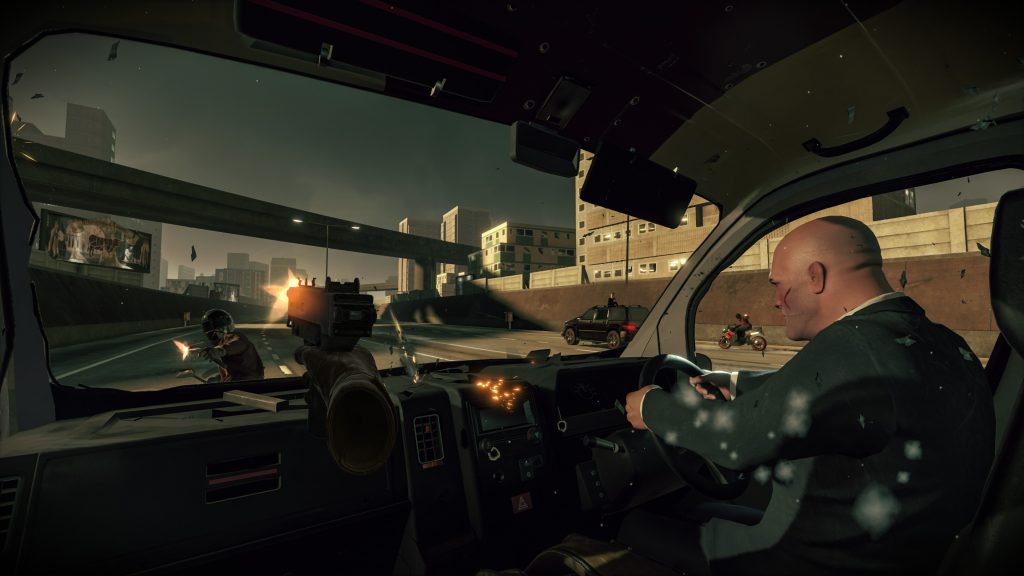 For those who were fond of The Getaway franchise, this is the closet you’ll get to the next edition in the franchise. Why? Because it’s a VR game and based around that very franchise. After all, it’s a game we gave plenty of coverage to, and it’s great to see that Sony responded. Admittedly, I’m not sure how this game might develop; I might be wrong by been hyped by this title – we just don’t quite know enough yet. But, the fact the series continues is enough for me right now. Of course, it would have been far better if this were to be a complete title: a GTA alternative set in London. Whilst a snippet of that, within a virtual world, it could certainly impress – and that’s why it grabs a place within this article list.

This article could have became a top 20 list, and beyond; that’s because there are so many games coming out soon on the PlayStation 4. However, narrowing it down, these are definitely 5 games I truly can’t wait to play and experience. With that said, which titles are you most excited about? Feel free to leave your comments down below.

Introducing GTA Online DLC: Is there really a new Casino Update for fans? 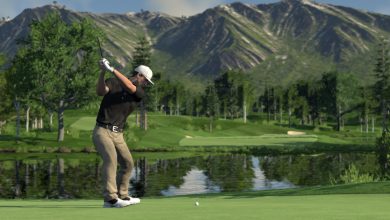