PS4 trophies aren’t always easy to achieve, especially those of which are ultra-rare. What exactly are they? Essentially they’re in-game goals which somehow give you an added incentive to keep playing. There are 4 different ranks of Trophy: bronze, silver, gold, and platinum. If you successfully achieve all bronze, silver and gold Trophies, well first of all well done, but also means that you have the chance to earn a Platinum. As well as ranks, you are also able to view Trophies by rarity. These are cleverly titled as follows: common, uncommon, rare, very rare, and ultra-rare. The rarity of Trophies is determined by ongoing game play – if a lot of people suddenly achieve a particular Trophy, the rarity will change accordingly. It’s therefore important to bear this in mind when assessing the hardness or rarity of a Trophy – it may simply depend on how popular a game is. If you really want to achieve a difficult and ultra-rare Trophy, you may have to buy a game that no-one else rates. Just saying. 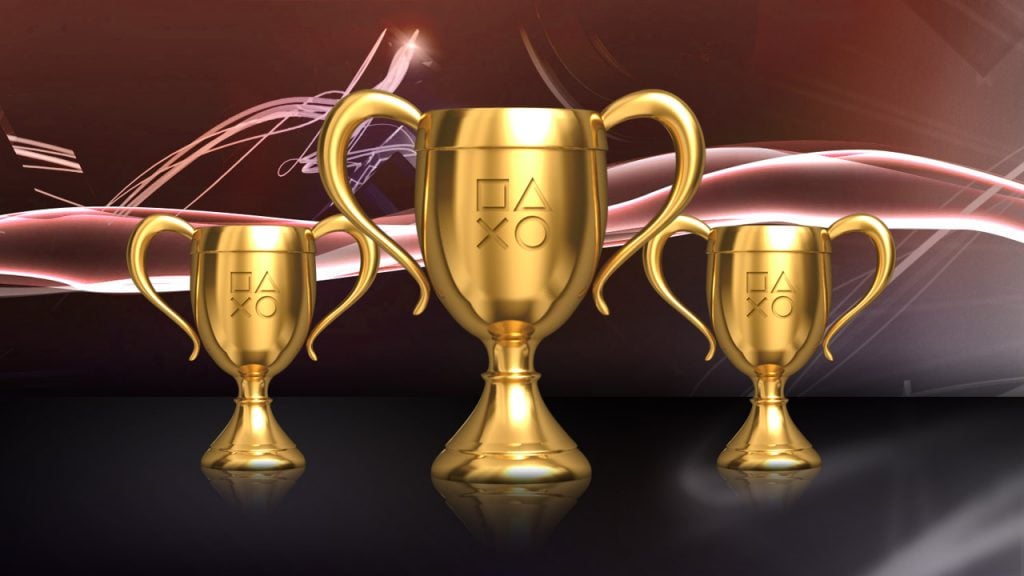 So, having said all that, there are some Trophies which are known about and that are generally considered harder than others. Let’s have a look at eight of the blighters.

If you’re a fan of Secret Ponchos, that shoot ‘em up for all you outlaws (or wannabe outlaws – hey, I’m not judging), you may wish to devote some (or all?) of your time to attempting to find the Not A Scratch x 10 trophy. For you to win this one you have to succeed in ten successive 1 vs 1 matches with no damage. Hmmm, good luck with that one, then.

Here we go, here’s a tough one for you. How do you fancy unlocking a trophy that is only willing to unlock itself if you complete the entire game without shooting at one civilian? If you do that in Killzone Shadow Fall, then you’ll be rewarded with the Conscientious Killer trophy. Conscientious Killer – it’s not just me, is it?

Moving on, Resogun’s ultimate trophy must surely be the succinctly titled Masterful Dodger of Revenge Bullets and Stuff Alike trophy. If the sound of this excites you, and you happen to own a copy of Resogun of course, then ‘all’ you have to do complete the game in Veteran mode (no mean feat, as I’m sure you already know) and THEN beat the game in Master difficulty. Best get a move on, then. Another game which you have to complete in one mode before unlocking the tougher mode, which obviously has to be completed before unlocking the trophy, is Knack. If you complete the Hard version, you earn the privilege of playing the entire game all over again, in, wait for it, Very Hard mode. Complete the game in that mode and you’ll earn the platinum trophy. S’up to you.

In as complete a contrast as you’re ever likely to come across, games-wise, if any of you happen to be fans of the beautifully named Flower then you may wish to go for the following trophy. In a game where you chillax (shudder), sit back and control the wind (not of the ‘too many beans’ variety) and collect as many flower petals as you can, if you successfully bring to bloom over 10,000 flowers you will be awarded with a Nature trophy. And I should think so, too, after all that horticultural effort.

A trophy which is based on luck, not skill? If this is the challenge you’re after then why not give the Sharing is Caring trophy, for Assassin’s Creed IV: Black Flag a go? In order to achieve it, you only have to find the Chest, Royal Convoy and the White Whale – all of which are randomly placed throughout the game. Not only that, you must be signed into PSN along Ubisoft’s Uplay using Ubisoft’s servers. If you find the items you’re after but aren’t on the right server then you’ll have to start again, searching for other spots. I can feel myself tensing in anxiety on your behalf. Really.

Ooh, Power of a God sounds achievable, doesn’t it? No? When playing Zen Pinball 2, which features the Infinity Gauntlet table, which has ‘fun’ written all over it, in order to win this trophy you not only have to claim one Infinity Gem, you only have to go and win ‘em all. Oh, and once you’ve done that you’ll only have to go and defeat Thanos in the final hard to beat all hard mode.

This all seems too much like hard work to me, to be honest, but here’s one more for you. For the final trophy, you just need to Cheat Death. Okay, then. When playing Super Motherload, complete the game in Hardcore mode in order to win the trophy, but you’ll have to prepare yourself for the extra stipulations this will place on you. If you run out of fuel, for example, you’ll die instantly, game over, start again. And again, and again… Good luck.

Glutton for punishment, or super achiever? Trophy hunters could be labelled as either – I’ll leave it up to your own judgement. Enjoy. 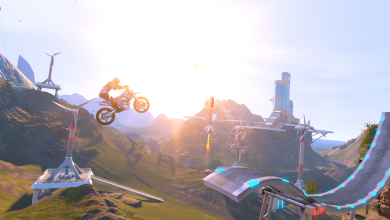