Just last week, the PS4 got an exclusive that it’s wanted for a long time. Straight from the folks behind Dark Souls comes Bloodborne, the story of an unnamed protagonist’s journey into the Gothic town of Yharnam, a town plagued by creatures and beasts. Combining a rich atmosphere of terror with intricate gameplay mechanics, Bloodborne has already come to rave reviews across all the major review sites. But why? Aside from its beautiful graphics that really take advantage of the PS4‘s processing power, it’s because Bloodborne and its predecssors from From Software have taken an interesting approach to AAA gaming that makes them incredibly distinctive on the market, a fact that has delighted fans and given the rest of the industry something to think about. 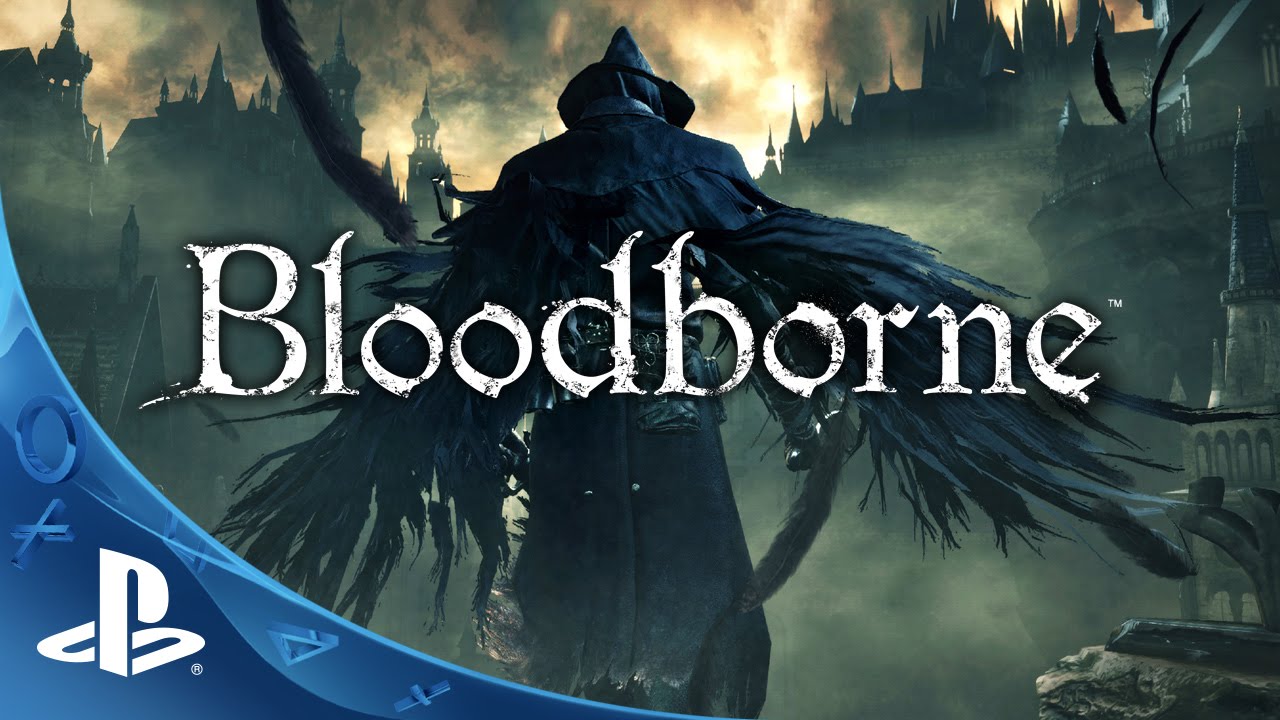 A Pedigree Of Difficulty

There are a select breed of gamers who don’t just play a game, they have to do it perfectly. These are your speed-runners, your perfectionists, and your hundred-percenters who take a brand new game, ratchet the difficulty up to eleven, go in blind and come out swinging. For these kinds of people, beating a game is just the beginning.

For Bloodborne, however, beating the game is, once again, a notable achievement. Knowing where it’s come from, this shouldn’t be a surprise; the studio and director behind Bloodborne also came out with a couple of games you might be familiar with, Demon Souls, Dark Souls, and Dark Souls II. Even if you haven’t played them before, you’ve no doubt heard the stories; these games are unapologetically merciless, and, unlike certain parts of Resident Evil 6, this isn’t due to cut-scene combat or bad camera angles. The enemies are just tougher, smarter, and ready to punish players for being less than aggressive. 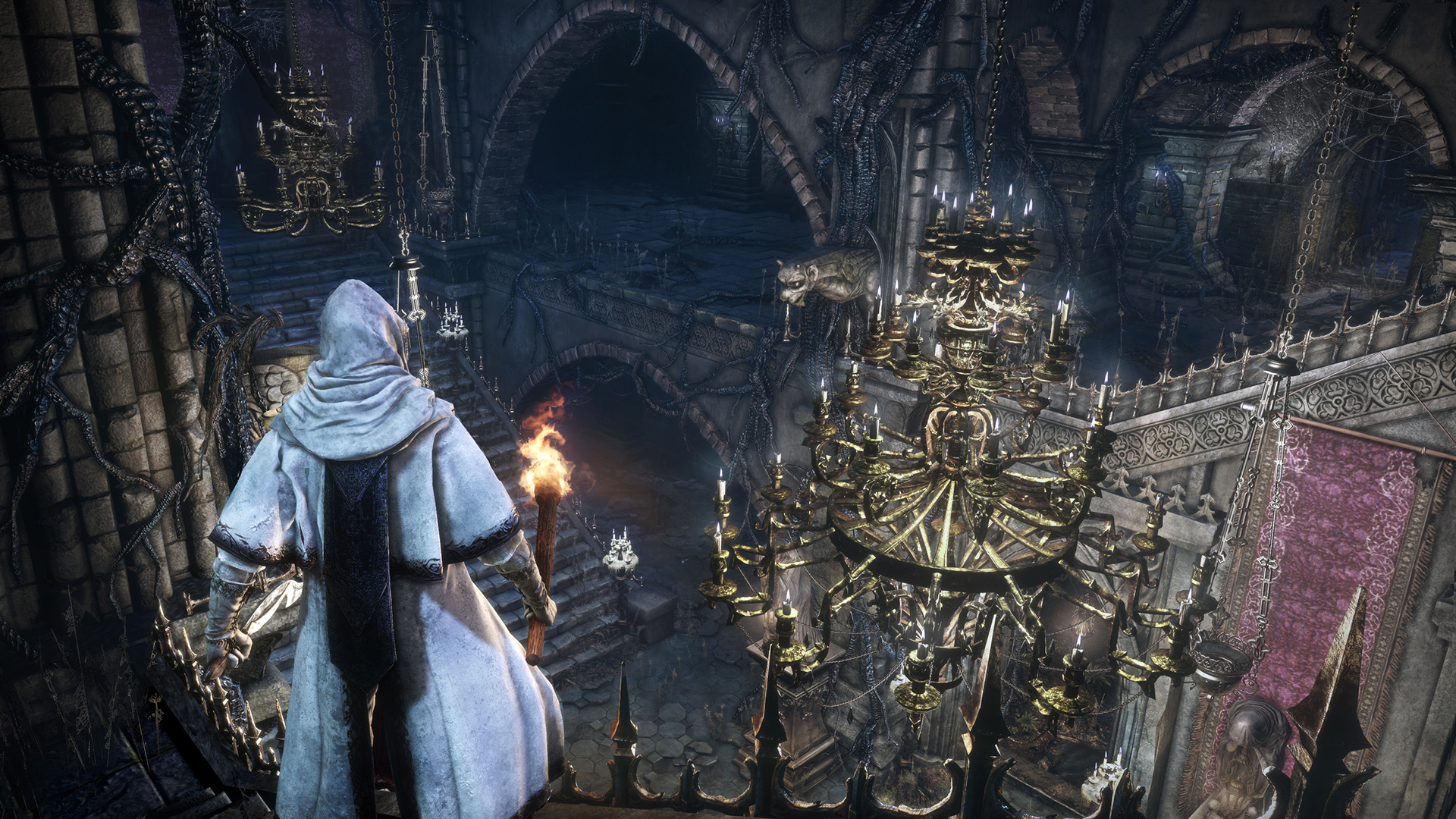 For all the challenge it provides, Bloodborne’s combat is relatively straightforward; a melee weapon, a ranged weapon, thrown bombs, some healing items, and a whole lot of dodges and counters. The challenge for Bloodborne doesn’t so much come from having the right weapon or a “panacea” strategy, but rather just by being quick on the trigger, aggressive without being reckless, and knowing how to adapt on the fly. This may be a bit of a different path than Dark Souls, which really emphasized slow and steady, but you can tell that Bloodborne has the same bones as its spiritual predecessor; you pick up the basics in fifteen minutes, and then spend 40 hours refining them.

In many ways, Bloodborne is the antithesis of modern gaming and, as such, taps into a solid counter-culture. As multiplayer becomes more popular and more lucrative for big game companies and AAA titles, single player campaigns are receiving less and less attention, or in the case of games like Titanfall, are omitted entirely. This isn’t to say there’s anything wrong with multiplayer, but the current trend of using single player as an extended tutorial for the online multiplayer is disenfranchising a good portion of story-driven gamers. For them, Bloodborne and similarly super-tough games are everything that big AAA single player campaigns are not; Bloodborne doesn’t hold your hand, doesn’t care if it’s tough, and proves that games can be challenging without being broken.

If you’ve ever gotten tired of easy campaigns you beat in an afternoon, you’ll find a friend in Bloodborne’s reactionary stance. It’s easy to learn, a nightmare to master, and it looks and plays just as beautifully as anything you could expect on the PS4.

Final verdict? Get it, but if you’re an impatient player, have something else to play as well. Bloodborne is the kind of game that takes time and practice to beat, and to get the most out of this game, you can’t rush either. Take your time, hone your skills, and good luck; whether you’re an MLG veteran or a novice with a controller, with Bloodborne, you’re going to need all the luck you can get.

A Look at the Final Fantasy XX-2 HD Remaster 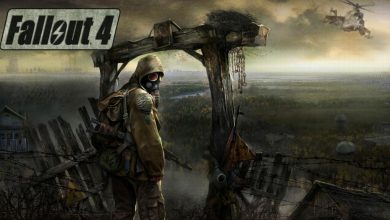