Originally released on PC in early 2014, developer White Paper Games’ first-person exploration / puzzle game Ether One was recently ported to the PlayStation 4. Not only that but Ether One launched as an Instant Game Collection title, making it easily available to a number of players who might have otherwise passed it by. After playing the game, however, I can’t strongly recommend it as one worth spending time or money on.

Ether One is set in a world in which telepathy and telekinesis exist, with the player taking on the role of a “restorer”, someone who possesses the natural ability to project themselves into the mind of another person. Employed by the Ether Institute of Telepathic Medicine, you are tasked with entering the mind of dementia-sufferer Jean Thompson in an attempt to retrieve her lost memories and eradicate any traces of the disease with which she is suffering. 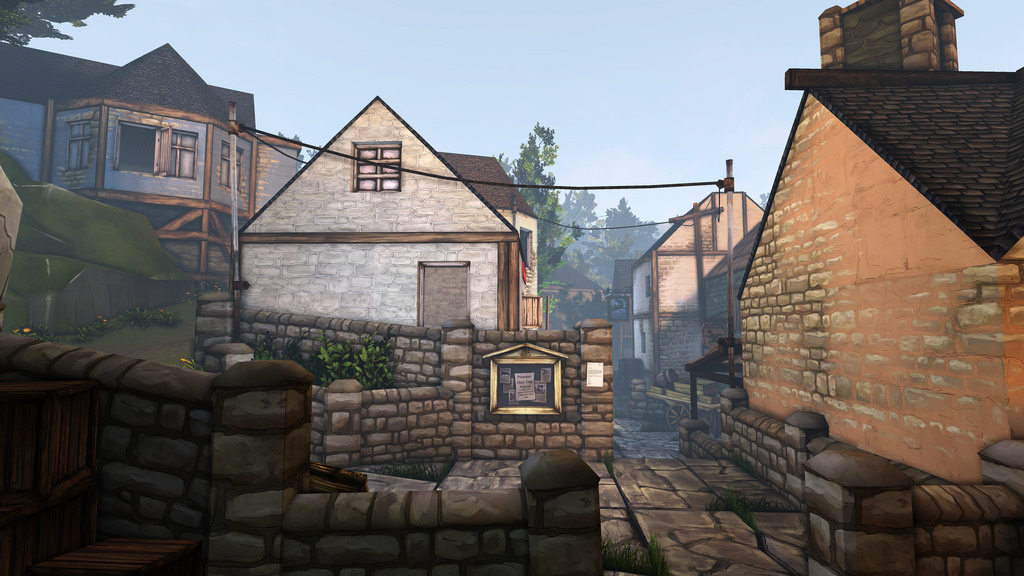 And so the majority of the game takes place in 3D environments within Jean’s mind, specifically the place where she grew up: the coastal mining town of Pinwheel, in Cornwall. (If the developers were going to name the town after a Dark Souls boss, I suppose “Pinwheel” was a better choice than “Ceaseless Discharge”). Another important location is “The Case”, a hub area which acts as your base of operations while inside Jean’s mind and which you can teleport to and from at will while exploring the various areas that make up Pinwheel. Important notes are automatically saved in the Case as you find them throughout the town, and you can also store a number of objects there for future use.

Exploration and narrative make up the focus of Ether One, as while there is also plenty of puzzle-solving to be done, the puzzles are actually optional – you can bypass them in order to focus on the story, if you so choose, although completing them does award you with further narrative details (as well as an alternate ending, should you solve them all). You can jump, crouch, sprint, zoom in, highlight nearby objects, and pick up and examine objects, and while the number of actions available to you does increase slightly later in the game, your gameplay options remain fairly limited throughout. With this and its emphasis on telling a story, Ether One might easily appeal to fans of titles such as Dear Esther and Gone Home. 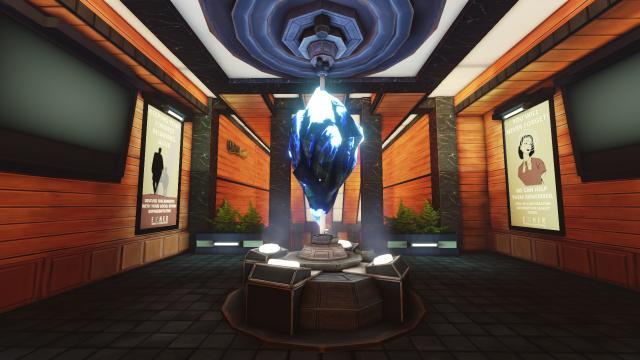 The story is presented through written notes scattered around the environments, snatches of old conversations from Jean’s memories, answerphone messages, and regular updates and instructions from your boss at the Ether Institute as she remains in contact with you while you explore Jean’s mind. The voice acting is good, certainly strong enough to help bring these unseen characters to life, and while the writing is of a generally pretty high quality, as time went on I found myself becoming increasingly less interested in the plot and characters – obviously a problem for such a narrative-driven game. It didn’t help that the story is so fragmented and convoluted at times, as while I don’t mind this kind of storytelling when I feel it’s done right, and while it could be argued that this approach is used here in order to suggest the confusion and disorientation that someone with dementia can experience, it just didn’t hook me in this case.

As for the optional puzzles, they include studying notes in order to figure out the combination for a locked door; smashing a glass bottle to acquire a shard, which then allows you to cut particular objects; setting connected levers in the correct positions; finding a mug and filter-cleaning granules to make coffee; and many more.

A few of the puzzles are fairly straightforward but the majority are more complex, sometimes frustratingly so, particularly when the solution involves objects found in the game-world. You see, you can only carry one object with you at a time (although as I mentioned, you can store a number of them in the Case) and you never know what seemingly innocuous object might come in useful later, the problem being that the environments are filled with dozens upon dozens of these objects: smoking pipes, boxed foods, gas masks, beer bottles, magnifying glasses, hand tools, etc. So if you encounter a puzzle for which you don’t have the necessary item, this can lead to aimless wandering of the environments until you find something which might be important. 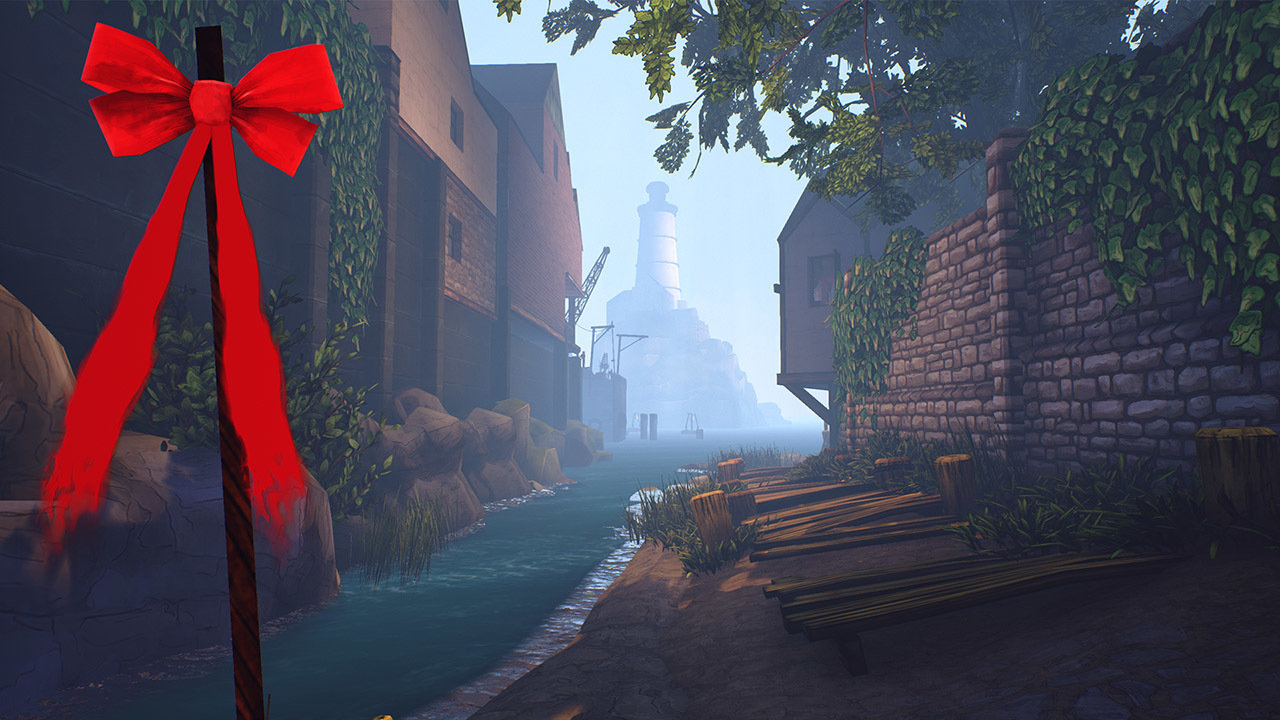 Pinwheel is split up into several connected areas such as the harbour, the mines and the town’s industrial centre, and you can revisit areas you’ve previously explored. Story progress is made by finding and collecting a number of ribbons scattered throughout each location – collect them all and you unlock a “core memory” back at the Case. Experience this core memory and then you’re able to access the next location.

Some parts of Pinwheel are quite open, offering you freedom in terms of exploration while packing a number of places into an area. For example, the harbour contains a beach, a boathouse, a pub, a post office and several houses, and while none of these places are especially detailed or large, they do hold numerous notes, objects and puzzles. But there is a flip-side to this type of game-world design, perhaps the best example being the Pinwheel Industrial Centre, a visually bland and maze-like area which is no fun to navigate.

Either way, the environments are worth exploring thoroughly if you’re truly interested in soaking up the atmosphere and learning as much as possible about the inhabitants of Pinwheel, who are unseen – the locations are all devoid of life, helping to emphasise the game’s often melancholy atmosphere. This atmosphere is also assisted by the sound design, the game containing both fitting ambient sounds and subtle, haunting music. 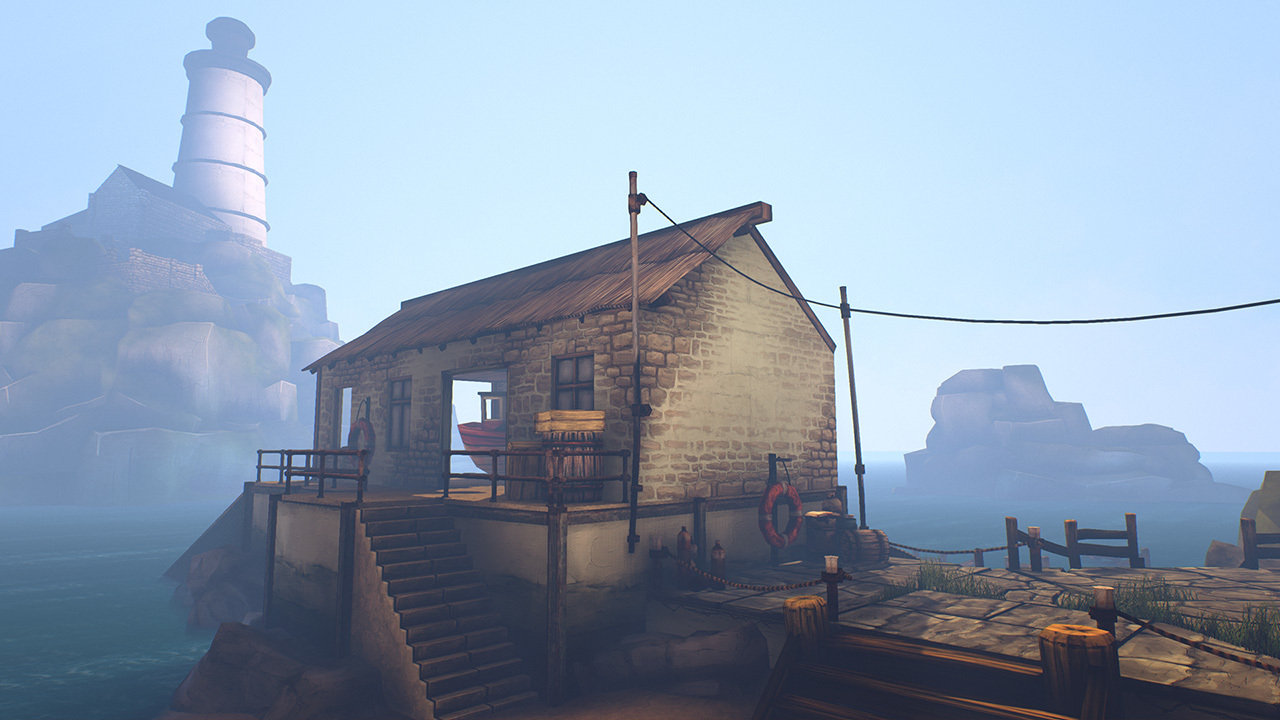 The visuals of Ether One are bold and colourful without being gaudy or overbearing, the cel-shaded graphical style reminding me of The Darkness II, although Ether One contains significantly fewer instances of armed criminals being ripped in half by monstrous tentacles. There are some sloppy and noticeable errors, however, such as the reflection of a light source which doesn’t actually exist in the game-world, pieces of scenery disappearing if you happen to look at them from a certain angle, and textures popping into place late. The environments and the paths through them also feel very stiff and false – it always feels like you’re exploring a rigid game-world rather than any kind of natural environment.

Ether One also contains several glitches: the game randomly reset my chosen camera sensitivity while I was playing; I was able to pass right through some tables which should have been physical objects; and on more than one occasion, the frame-rate suddenly dropped to such a degree that the game became unplayable, forcing me to reset it and then load up my most recent save, which seemed to temporarily solve the problem.

Another problem is one which I can only assume is a deliberate design decision rather than a glitch: the game never saves your option configurations, meaning you have to set them to what you want every time you play. While this process doesn’t take too long, it’s still a glaring and bafflingly unnecessary flaw – I can’t remember the last time a game didn’t save my chosen configurations. My time is precious, dammit – at the rate it’s going, I’ll never finish carving that 100-foot-high image of my face into that mountain… 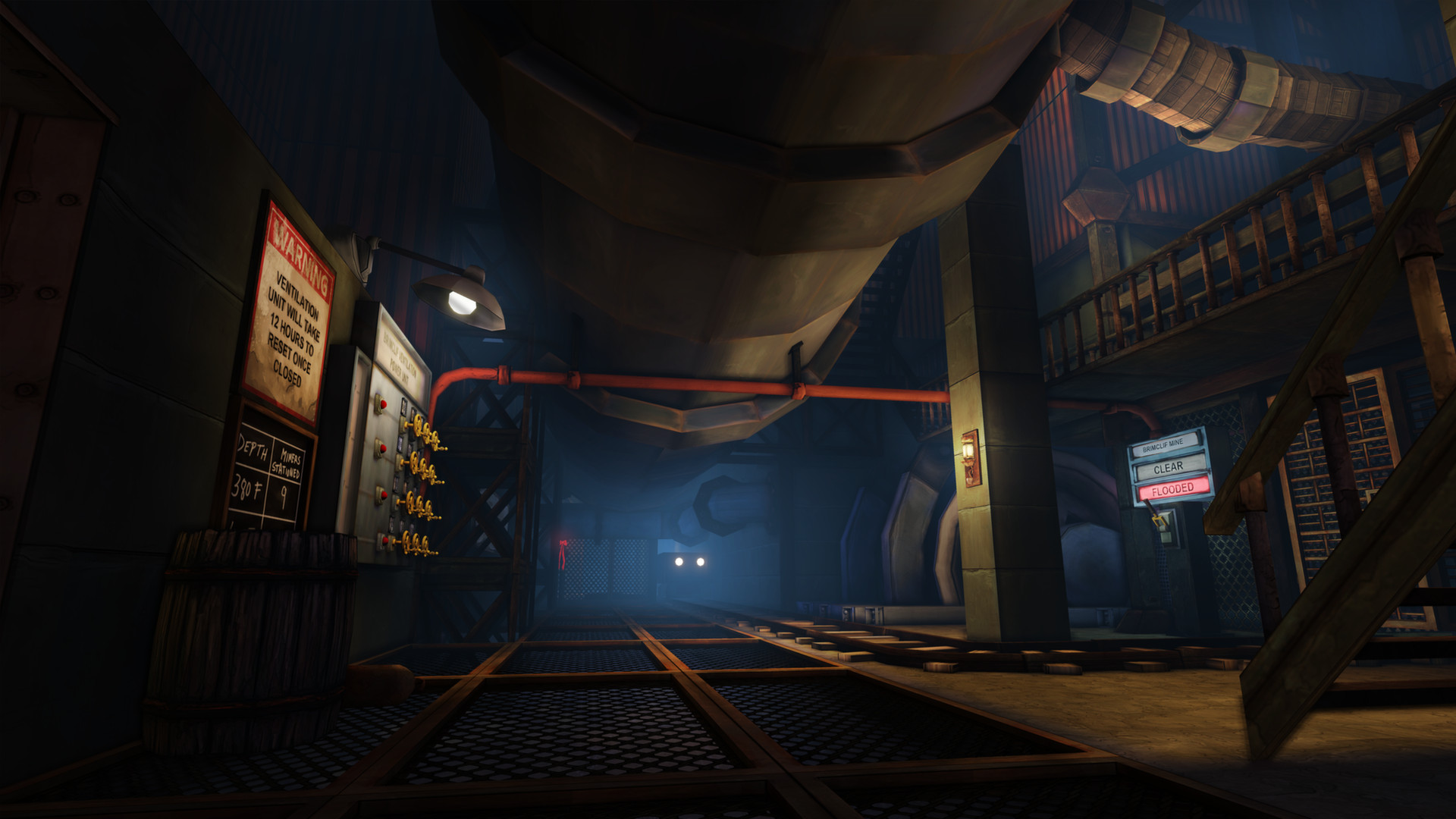 While I certainly admire White Paper Games for using the videogame medium to explore what is a very real and very devastating disease – like other mediums, games shouldn’t be afraid to tackle heavy subject matter – ultimately I’m rating the finished product, not the intentions behind it, and personally I found Ether One to be an average and flawed game that lost my initial interest after a few hours.

If you’re a huge fan of narrative-driven games or puzzles then you should certainly consider checking out Ether One and making up your own mind, as perhaps its story and selection of puzzles will engross you enough to make you overlook its flaws. For me, however, this didn’t happen, and as such, Ether One is a game which probably won’t linger in my memory for long.

How To Keep Your PS4 Clean 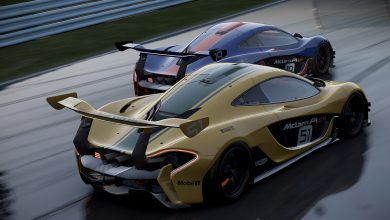 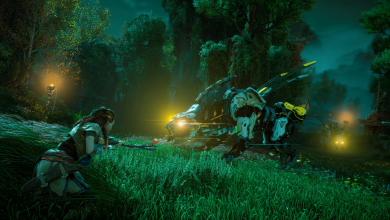