Looks like Microsoft’s Xbox Scarlett now officially has something to be scared of. In a blog post earlier today – and in an interview with Wired magazine – Sony officially outed the existence of the PlayStation 5. We now know its name – PS5 is official – and its release window. It’ll hit the market next year, “in time for holiday 2020”, according to Sony Interactive Entertainment CEO Jim Ryan. That’s in time for Christmas if you’re not up on your lingo. Better start saving now.

We say that, but we’re still not sure what the PlayStation 5 will cost. Jim Ryan and Mark Cerny may have revealed a fair few details about the PS5 to Wired, but there are still a whole bunch of unknowns. We don’t know what it’ll cost, what the controller looks like, what games will be available on launch, or whether the PlayStation Plus service will continue as it is. We do now know a whole bunch about the new hardware, though, so let’s get into it. 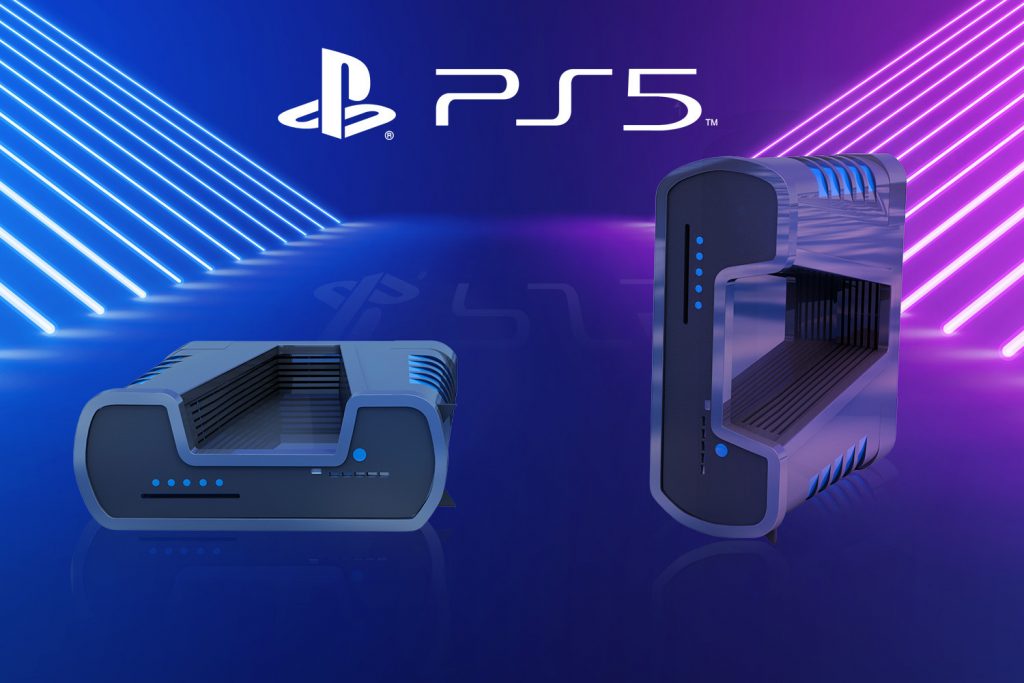 First up, that solid state drive Sony is so proud of. Back in April, lead PS5 system architect Mark Cerny told Wired that the PlayStation 5 would sport a solid state drive, potentially cutting loading times massively. He used the example of Marvel’s Spider-Man, which normally takes fifteen seconds or so to load its cityscape, being able to load its open-world environment in less than a single second. We were very excited, but now we know a little more about how this works.

Cerny says you should think about the traditional drive in a PlayStation 4 like a 5400-rpm vinyl disc. This disc needs a “turntable needle”-style device to seek data to load. Each “seek” takes a long time when added up. A solid state drive effectively eradicates the need for seeking, meaning the console can simply access data when it needs it. Often, the PS4 will duplicate data so as to save time. The SSD won’t need to do this, so things will be much faster.

To that end, the PlayStation 5 will feature a physical disc drive, just like its predecessor. It will support 100 GB-capacity discs and will also have the capability of playing 4K Blu-ray discs. It makes a lot of sense for Sony to keep supporting this technology despite its increasing obsolescence; after all, it’s on the board of companies that created the format. That capacity is pretty huge for games, too, so expect monstrous textures and graphics to match.

The SSD also allows for a new and innovative approach to installing games. Gone, says Mark Cerny, are the days when you’d need to install an entire game front-to-back, regardless of what content you actually want on your drive. Now, you’ll be able to pick and choose what you install. Wired uses the example of installing a single-player or multiplayer component first, but we’re excited about individual missions or even environments being installed at the exclusion of others to make them faster.

One of the things Cerny and Ryan are most excited about is the PlayStation 5’s new controller. The DualShock 5 (name yet to be decided, but come on) will feature two new voice-coil actuators which are located in the grips of the controller. Wired says the prototype Sony gave its reporters looks a lot like the DualShock 4, but this is fairly common practice. The new actuators are there for Cerny and Ryan’s new baby: haptic feedback.

Here’s how it works. The motors in the controller are more sensitive and responsive than traditional rumble motors. Every time you interact with something, you’ll be able to “feel” what your character is feeling through the use of haptic feedback. Stepping into water will give you a feeling of resistance, while gliding down ice or a slope will reduce that resistance so you feel freer. It’s something Cerny and Ryan are saying could change the face of gaming.

In addition, Sony is also putting new adaptive triggers on its DualShock 5. That means you’ll be able to feel the actions you perform with these triggers. Think about things you currently use the triggers for: raising a shield, swinging a sword, et cetera. With the new adaptive triggers, you’ll be able to feel every single moment in-game when something interacts with your trigger object. The shield you raise will absorb feedback and send it right up your arm. Exciting, no?

Sony says that exciting things are on the way for the PlayStation UI. Although we love the PlayStation here, we’ve never been massively crazy about its XMB interface. A new one is on the way, though, and it’s bigger and more feature-rich than the current PS4 interface. Mark Cerny says that you’ll be able to access important in-game info – multiplayer games to join, single-player content to complete – right from the console’s UI.

We don’t know how a lot of these features will tie together yet, and we’re not sure how developers and software engineers are going to use the new hardware. It’s going to be exciting to see where things go from here; putting a controller as potentially powerful as the DualShock 5 in the hands of developers will only mean new and thrilling gaming experiences. Combined with VR, this console has the potential to steamroll the market. The ball is very much in Xbox’s court now, although we don’t know how they’re going to hit it back.

What is the Best PS Racing Game of All Time? 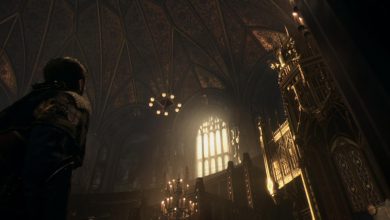 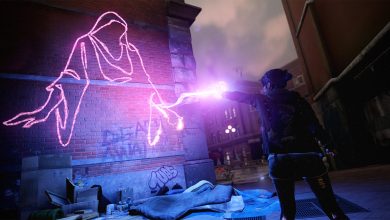 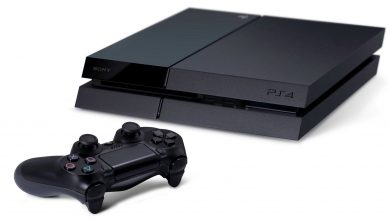