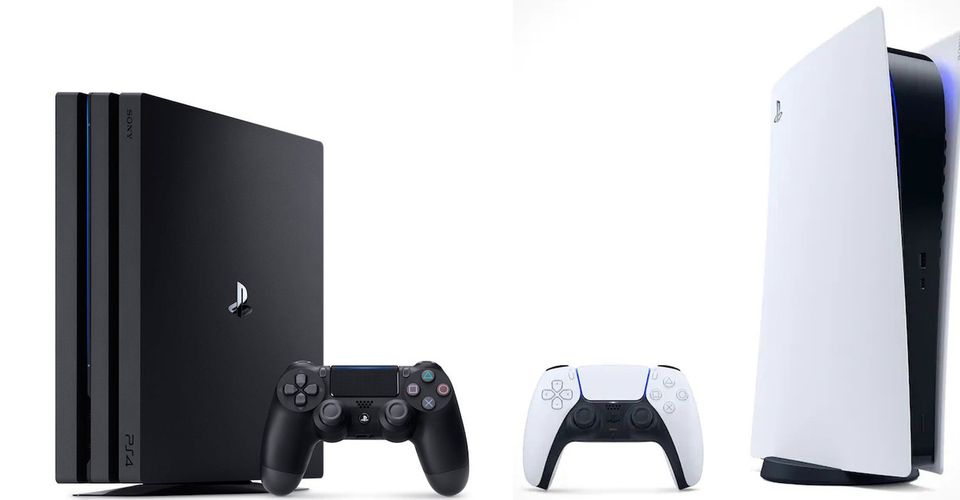 If you’re thinking of purchasing the latest PlayStation, firstly good luck finding a retailer with stock and secondly, you’ll probably want some justification for making this pricey upgrade. Lucky for you we’ve rounded up all the differences between the two generations and hopefully by the end of this article you’ll have a bit more clarity on the issue.

The launch of the latest PlayStation console is said to have been the biggest console launch in the last decade and for a good reason. Said to be a ground-breaking introduction to the home entertainment world, these consoles aren’t just for gaming. But is it that much better than its predecessor the PS4? What does the PS5 have that the PS4 doesn’t? Let’s take a look.

We’re going to take a look at all the important areas from specs to price and of course the games available to the respective consoles.

It’s no secret that the new PS5 will not come at a low price. The expensive upgrade will however be one that will last you quite a while. The PS4 originally came out in 2013 with the Pro version only being released 3 years later. So you’ll have a plenty of time to save for your next upgrade if you do decide to take the leap. Good news for those struggling to gather up the funds or justify the purchase is that a cheaper version is said to be on the way. The PS5 Digital Edition wont have the 4K Blu-ray disc drive but as of this moment this is the only known difference.

For those searching for a good bargain, take a look at any of the bundle deals available. This wont be any cheaper but you’ll ,most likely find a very valuable offer that includes one or two of the fantastic launch games that are on offer.

Another decider for anyone considering the purchase is that the PS5 comes with some pretty amazing launch games. Back in June Sony announced some of the titles that will be available on the next generation console. With titles such as Marvel’s Spider-Man Miles Morales, Assassin’s Creed Valhalla, Cyberpunk 2077 and Demon’s Souls, there is something for everyone on this new console. And on top of it all, the PS5 will be backwards compatible, meaning that all those PS4 games you invested in will not go to waste.

Other titles that are said to be on the way for the PS5 that you can look forward to include: Masquerade – Bloodlines; Observer: System Redux; The Lord of the Rings: Gollum; Madden 21; Quantum Error; Dustborn; Metal: Hellsinger; Chivalry 2; Paradise Lost; Dirt 5; WRC 9; Chorus; Cris Tales; Sherlock Holmes: Chapter One. Plenty to choose from plus the odd 4000 titles available from the PS4.

Taking a look at specs, there’s no denying that the PS5 has quite a bit more than the PS4. With a 4K Blu-ray drive, DualSense controller, Solid State Drive and an ultra-quick processor the PS5 is definitely worthy of being considered an upgrade.  The controller also includes a built-in mic so you wont need a headset to chat with your friends while taking down the enemy.

Two other cool accessories that are available for the PS5 that the PS4 obviously misses out on are the DualSense Charging station and the HD camera. The docking station has the ability to charge two of the iconic matte white controllers at the same time. The Ps5 doubles the PS4’s fps (Frames per second) and the difference in resolution is out of this world. The dashboard will see a complete makeover making for an improved experience for all users.

A further advantage in the case against the PS4, more accessories are said to be on the way that will enable owners transform their home entertainment system into whatever they are in the mood for. Family fun, Streaming movies, RPG’s to escape reality or sound that will captivate and immerse any listener, it does it all.

But without testing out the new console, there is no way of saying for sure whether it is worth the upgrade from the PS4 to the PS5. But from the sounds of things it will be a good investment for anyone who finds themselves entertaining on the regular. This adaptable console blows the PS4 out of the water when it comes to being a home entertainment system.

With a powerful processor that will increase loading speeds by almost one hundred times, a 4K Blu-ray disc drive, plenty of accessories and a slick design that is modern and elegant, there’s no denying that this a ground-breaking piece of technology that will definitely give you your money’s worth. Over to you! 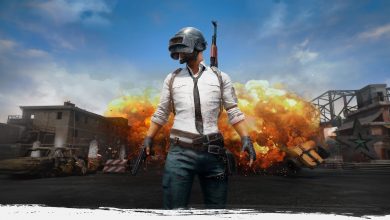 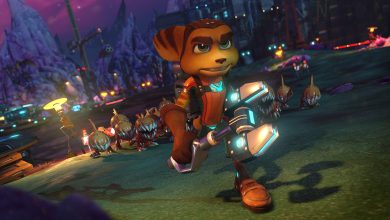