Cyberpunk 2077 has finally launched after several delays, and the reaction has been somewhat mixed. Some reviewers have lavished praise on the game, claiming it’s one of the best RPGs of its generation. Others have been decidedly more reserved in their reaction, citing numerous performance issues and some lacklustre game design as reasons for scoring it lower or being less enthusiastic about it. Whatever your personal opinion about Cyberpunk 2077 may be, one thing is indisputable: the PlayStation 4 version has been one of the most controversial aspects of the game’s launch.

First, reports began rolling in that Cyberpunk 2077 was pretty much unplayable on the base PS4 (as well as the base Xbox One model). The PS4 Pro fares better, with slightly improved performance, but it still doesn’t quite manage a consistent 30fps. Since then, CD Projekt Red’s finances have taken a hit as a result of the last-gen console version of the game, and the situation has grown so drastic that Sony has actually pulled the PlayStation 4 version of the game from the PlayStation Store, offering full refunds to anyone who purchased the game in this way. With this in mind, we thought it would be a good idea to look at whether or not you should buy Cyberpunk 2077 on PS4, and what to do if you have bought it but don’t want to play it on that console anymore. 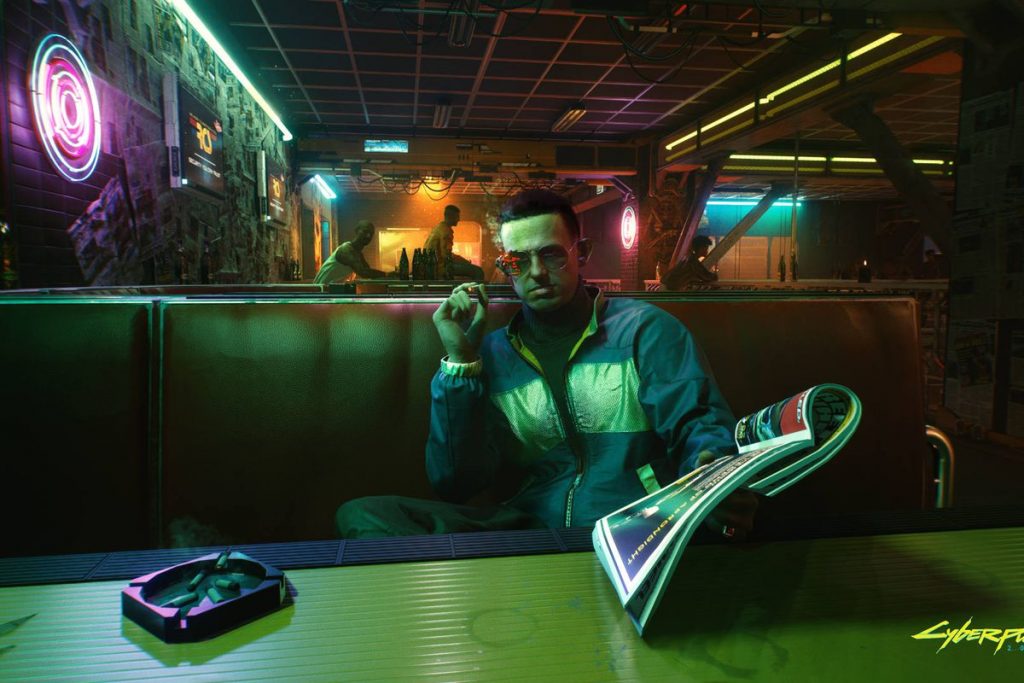 This is, in the end, not a game built for the PS4. CD Projekt Red has been somewhat open about that; the studio has promised to patch the game on Sony’s last-gen platform, pledging to bring it closer to a consistent experience (even if it will never quite match the power of next-gen machines or PC). Even if it does manage to patch the game to bring it up to speed, however, we’re betting that the overall performance simply won’t ever feel like it does on PC, or like it will when the native PlayStation 5 version is released sometime in 2021.

The PS4 Pro version is better, though

Playing Cyberpunk 2077 on a PS4 Pro is…marginally better than playing it on a base PS4 or PS4 Slim model. While the PS4 Pro runs Cyberpunk 2077 at a dynamic resolution that maxes out at just 1188p, you’ll notice an improved frame rate over the Xbox One X version and a much, much better and smoother experience than on the base PlayStation 4 model. If you have a PS4 Pro, it’s safer to get Cyberpunk 2077 on this platform, although we would still recommend picking up a PS5 (as difficult as that may be right now) or getting the game on PC at the moment.

You can play the PS4 version on PS5

If you really can’t wait, then you can play the PlayStation 4 version of Cyberpunk 2077 on PS5 right now via backward compatibility. When you’re playing PS4 games on the new Sony console, they’ll run with better loading times and smoother frame rates. Cyberpunk 2077 fares much, much better on the PS5 (although, of course, it’s never going to compete with a version of the game running natively on the console). That means that if you’re playing it on PS5 – even if you’re playing the PS4 version – you’re unlikely to run into a lot of the performance hitches you’d get on a base PS4 model.

You can’t get the game from the PlayStation Store

Sony has, at time of writing, removed Cyberpunk 2077 from the PlayStation Store, which means you can’t currently get the game if you’re looking to buy it digitally. You can, of course, still get Cyberpunk on PS4 at brick-and-mortar stores (if they’re open near you) if you really want to play the game, but perhaps its removal should make you think twice about whether this is a good idea. CD Projekt Red has pledged to continue patching the game whether or not it’s available on the PlayStation Store – and there’s nothing stopping the developer continuing to sell the game physically – but it’s clearly not in a good state if Sony has refused to sell it via the store.

You can get a refund if you want one

The situation is so dire now that there’s an entire page dedicated to requesting a refund for Cyberpunk 2077 on PS4. All Sony needs to do is to confirm that you’ve purchased Cyberpunk 2077 on your PlayStation account. Once that’s done, they’ll begin processing your refund. The nature of your refund might vary depending on how you paid for the game in the first place, so be sure you know where the money is going. However, no matter how long you’ve spent playing it, you’re eligible for a refund if you have it on your account. If you’re unhappy, make sure you follow up with that refund!

CD Projekt Red says the game will be better by February

CD Projekt Red says that it’s still working diligently on patches for Cyberpunk 2077. Two major patches are due in January and February, both of which CDPR says will significantly improve the game. The developer says it hopes you’ll wait for those patches before you make your decision about a refund. If you still have faith in Cyberpunk 2077 on PS4, then it might be worth waiting for those patches. However, there’s a very good reason you might not want to do that.

Right now, the availability of PlayStation 5 consoles is a major sticking point for fans looking to upgrade to the next generation. However, we’re expecting that situation to significantly level out by early next year. Cyberpunk 2077 is also due out for the PS5 sometime next year, and although we don’t have a concrete release date for the game yet, it would be a good idea for CD Projekt Red to be as quick as possible with this release so as to win back some faith from gamers. It may well be worth your time to wait for the PS5 version, as it’ll almost definitely run much better than the PS4 game does. 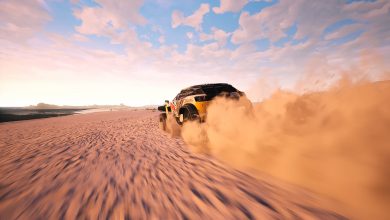