Being able to integrate motion-control that’s based on physical cues from players has always been a dream of game and console developers (not to mention, gamers).   In the past, relatively simple light-based mechanisms allowed us to do things like hunt ducks utilizing little more than our own aiming abilities, which was certainly a step forward from only being able to control the action onscreen with a joystick.  Subsequent developments saw even more intriguing devices being built for the early consoles, all of which turned out to be abysmal failures in one way or another.

Fast-forward to era of the Wii, Xbox 360 and PS3 and suddenly we see major breakthroughs – with the first true motion control and capture cameras being added to standardized home consoles.  While there’s no disputing that the technology during the 7th generation was solid, the fact remains that no manufacturer was ever able to fully take advantage of its capabilities. 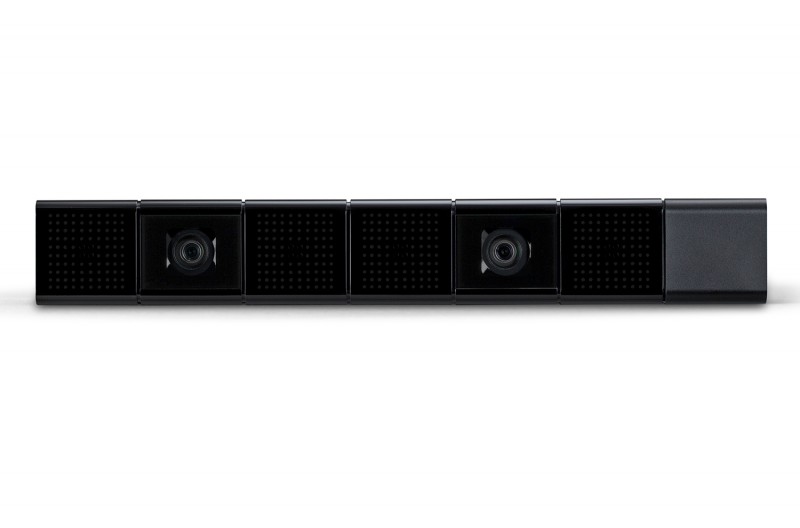 In other words, software developers weren’t having much luck fashioning a stream of compatible titles for the new tech and those that were available didn’t really pique the interest of the public as anticipated.  For all intents and purposes, it would seem that the industry had hit another brick wall.  However, with the advent of the PS4 and its camera (PlayStation Eye) it would seem that everything is about to change yet again.  Having solved a lot of the problems and issues regarding tracking and depth perception, it would seem that the PS4 development team has finally made accurate motion control possible.

So, what is it exactly that makes this incarnation of the PlayStation camera so superior to the previous one?  For starters, this version of the Eye features not one, but two highly sensitive cameras.  Having two capture sources allows for stereoscopic vision, similar to the way we humans process visual data.  In short, this allows the PS4 to better calculate depth (via its enhanced depth perception).  This essentially means that regardless of how you move or where you go within viewing range of the console’s camera, the machine will identify and accurately track all of your movements and gestures. You might also be wondering what things you can do with the PlayStation camera.

But the story doesn’t end there, the console will also completely remove you from the background, which comes in handy for certain games / apps such as the Sony Playroom.  Even with two people using the motion tracking device onscreen at the same time, the camera and PS4 perform beautifully, allowing for precision control.  Moreover, this system also has another added feature pertaining to security – facial recognition.  If ever there was a time to feel like you’re some type of geeked-out secret agent, it’s now; the PS4 is already breaking new ground it would seem. 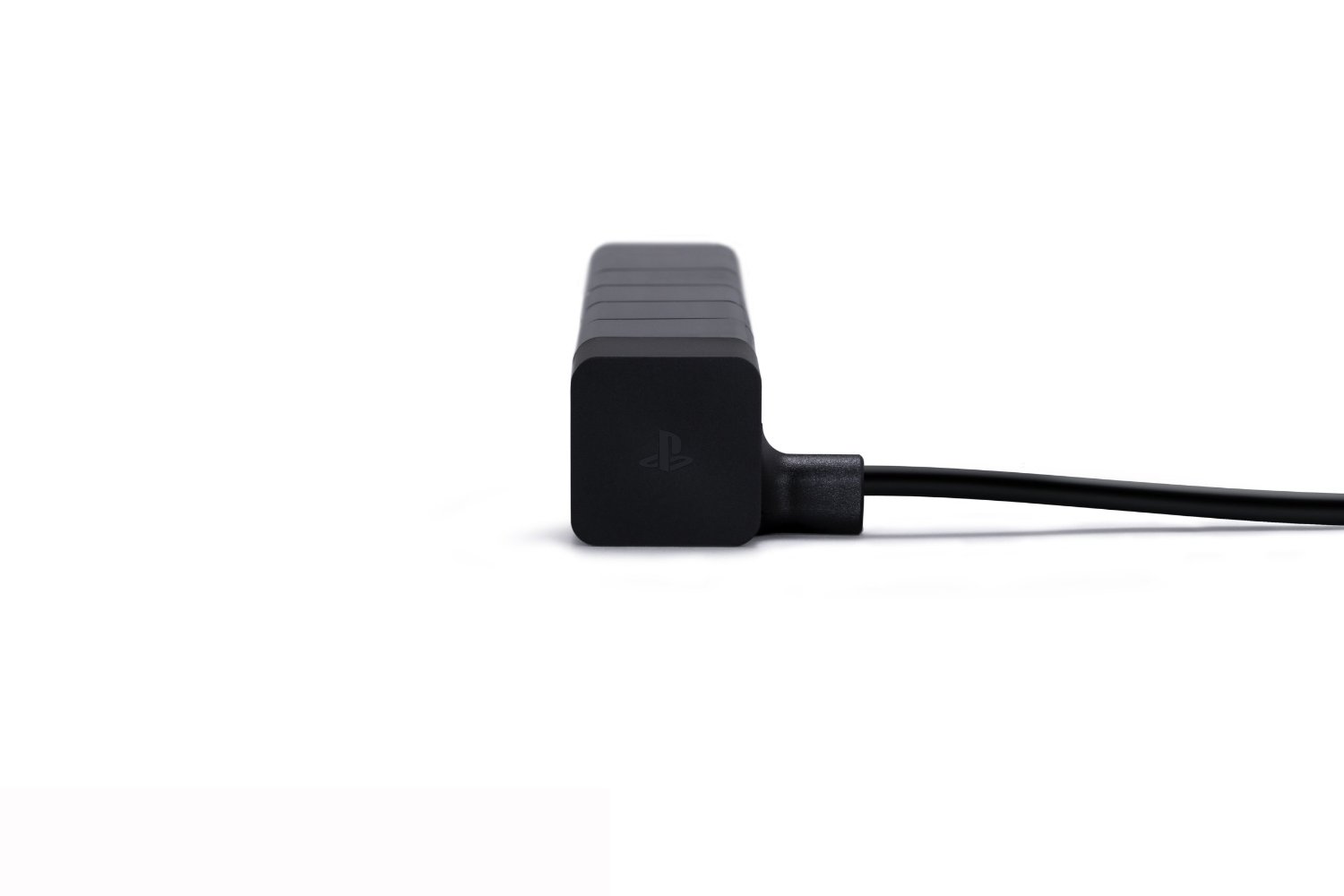 One of the things that makes the new PlayStation Eye work so well is the fact that it is able to recognize the color associated with each player’s DualShock 4 controller.  Not only does this mean that there will be better overall tracking when you have a controller in your hand, it might also mean that certain games will utilize this ability to create new forms of physical gameplay.  Additionally, the Move wand is also fully supported by the PS4’s camera, and according to sources, it’s even more accurate than many might believe.

Since each camera features a wide-angle lens, the field of view extends far out on each side of the unit itself.  Naturally, this means that some developers might even take advantage of this fact, perhaps creating an entirely new genre of more physically involved / demanding titles.  Of course that’s largely speculation on our part there, but ask yourself this one question – how could they resist?  If you were a game developer (hey, maybe you are) wouldn’t you want to push this match made in heave (the PS4 + the new Eye) to its limits?

Interesting new games that will use motion capture controls

Certainly there are more than a few companies that are working on putting the PS4’s new abilities to good use; it is after all, an extremely powerful console with decades of R&D propelling it forward.  Each successive generation of the PlayStation has acted as a stepping stone to the next; now, with the ability to pull off complex motion tracking in a graphically complex and realistic environment (while online with others) is now possible.  Again however, it’s going to be up to the software developers to find a way to really sell this technology, so to speak.

One can even imagine this type of motion control system working in tandem with something like the Oculus Rift – talk about an immersive experience.  Visualize being able to project a character into a 3 dimensional environment that’s mirroring your own movements while wearing an Oculus visor, in theory you’d be able to look down at your hands and see those of the character you’d built.  Again, this is hyping the abilities of the PS4’s motion control system, but it’s not outside the realm of possibility now.

The biggest reason why you should buy the new PS4 camera

Arguably, the best reason to purchase the new Eye is that the technology is likely to alter the video game landscape.  With features like facial recognition, voice controls, and being able to quickly interject a perfect likeness of your physical self into a new game, entirely new possibilities open up.  Likewise, it’s pretty obvious that (given enough time) this technology will probably become commonplace, so as to require gamers to have a camera to access the bulk of a title’s features.   In short, buying a PS4 camera earlier will help to prepare you for what’s inevitably coming our way. 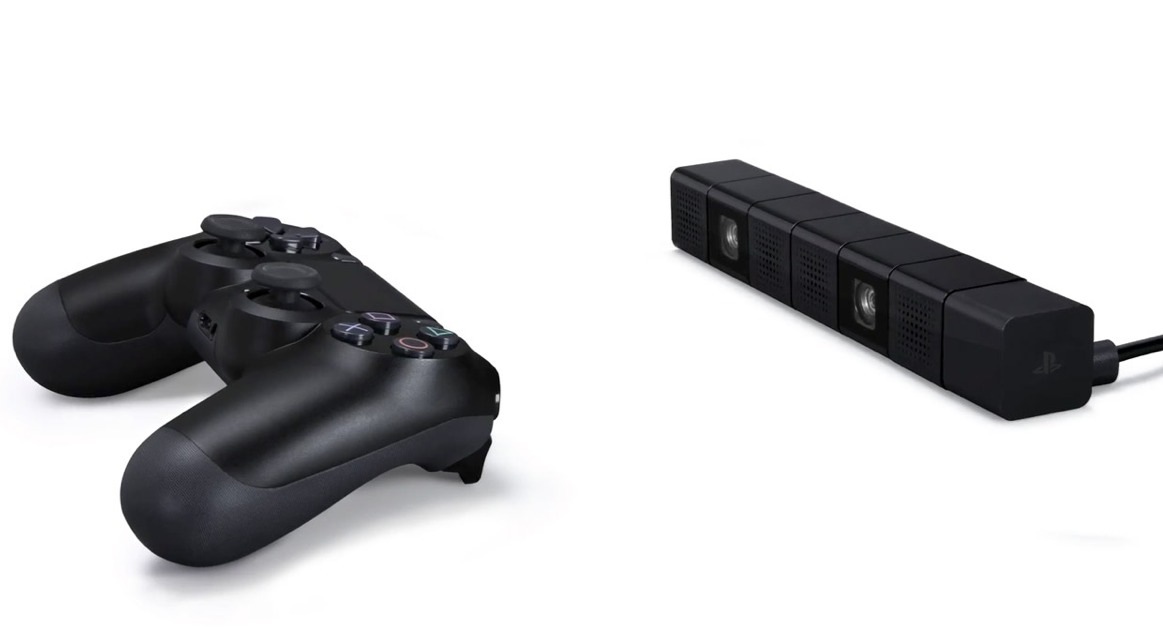 Lastly, with the PS4’s new multi-string abilities you can actually broadcast your gameplay, even as you video chat.   Of course if you don’t own a camera these sorts of features won’t be available to you, which might affect your gameplay experiences as well as your capacity for building a following via social media (which itself is becoming more and more important for many of today’s gamers). 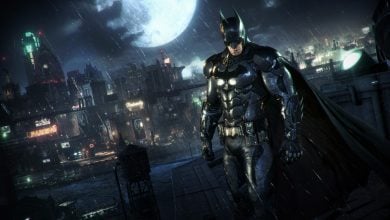 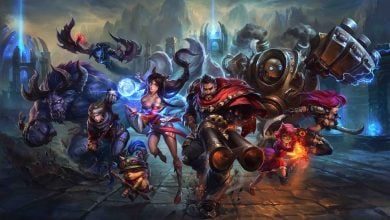 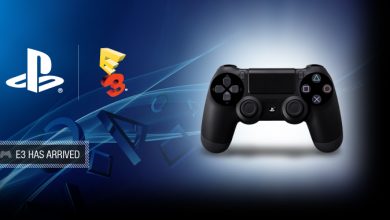 Xbox never had bluray players ps copiers. And Xbox never had voice or facial recognition before so how is that copying I don’t understand. Must be a fanboy

lol… funny 🙂 playstation had the “eye toy” on ps2 before it came out with the “ps eye” on ps3 therefor befor xbox had any camera at all. So, Technical xbox copied playstation. ps also had dual analogue and media disks before xbox with the ps1. so dont complain about something thats not there asshole :). Ohh and ever notice that playstations buttons happen to be x?o? (xbox360) and the color of the triangle happens to be green (xbox main color) as well. thats really something to think about.

microsoft really needs to get a brain of its own 🙂