North Korea has been somewhat of a hotspot of controversy in recent years, to put it lightly. Whether that be their fault or the fault of somewhere else can be disputed, but what can’t be disputed is the immense talent that is Kwang-Song Han. 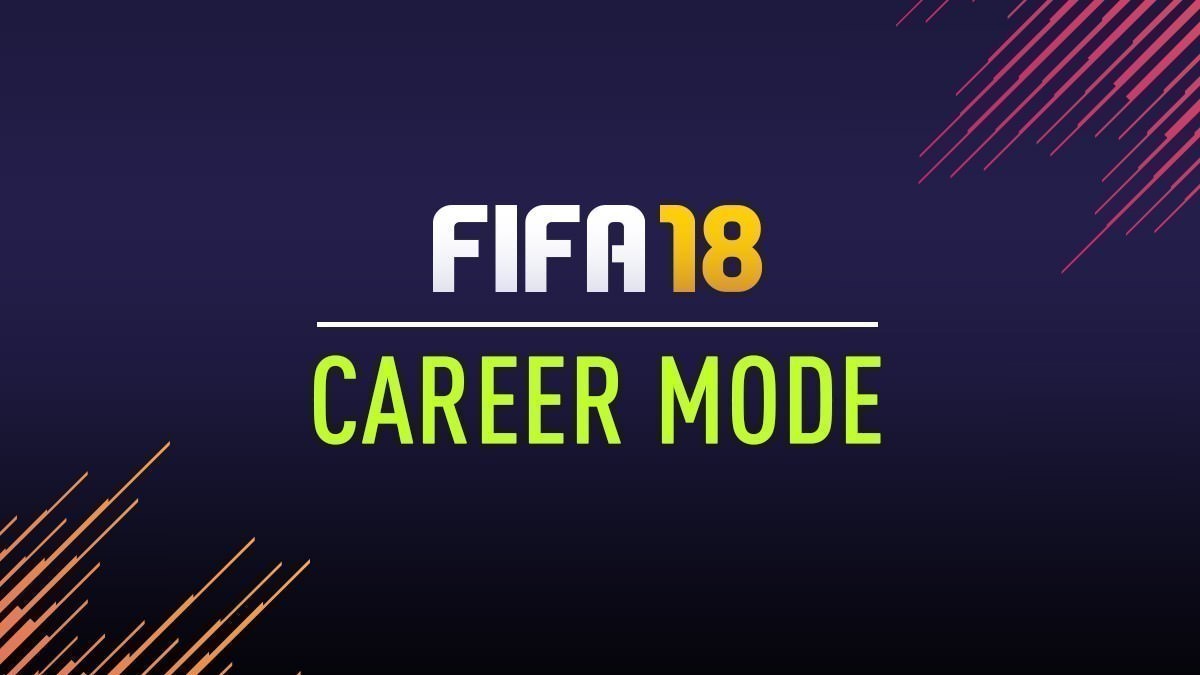 FIFA 18 Career Mode is stuffed with great young players for you to sign and grow into world beaters, and North Korean striker Kwang-Song Han is certainly one of them. Starting off the game with a humble 68 rating at 19-years-old, plying his trade in Serie B, Han rather quickly develops into one of the best strikers in the world, fulfilling his potential with a rating of 87.

Unfortunately, you can’t get the North Korean dynamo immediately as he’s on loan from Serie A club Cagliari to Serie B club Perugia. However, as his stats at the start of the game are rather good for a Serie B striker, Han should undergo a solid season of growth while you ready a bid for him.

As we all know too well, pace is integral to successful FIFA play, so luckily for the North Korean, he comes with buckets of it. At his base 68 rating, Han has 79 pace, which is comprised of 82 acceleration and 77 sprint speed. With 70 finishing, 73 agility, 73 dribbling, and 74 jumping, Han does well in his first season of the game.

Italian leagues are a hotbed for talent

As has been the case in the last couple renditions of FIFA, the Italian leagues have been a hotbed for talented young players – many of whom can be picked up for a fairly low price. After becoming the first North Korean to score a Serie A goal last year, Kwang-Song Han now headlines as one of the cheapest options with the most potential.

A lot of these players are finding success in real-life as well as being highly rated on the FIFA game. Just look at Fiorentina winger Federico Chiesa who scored four goals and four assists in 21 games this season and has a FIFA 18 potential of 87.

There are also the elite-level talents, such as long-time wunderkind Gianluigi Donnarumma, who is hailed as the second-coming of Gianluigi Buffon as AC Milan’s first-choice goalie aged 18-years-old with a potential of 93 on FIFA 18. Then, on a team stacked with world-class central midfielders, 20-year-old Amadou Diawara has been able to play for the Napoli first team. The Guinean’s tenacious play contributing to the great depth in the team and Napoli sitting at evens in the Serie A betting to break Juventus’ stranglehold on the division and win the top flight of Italian football.

He’s only going to get better

As it shows on his FIFA 18 profile, Kwang-Song Han is entirely ambipedal, and has been so impressive that his country’s leader is even an Italian football enthusiast now. Through 19 games with Perugia in Serie B and the Coppa Italia, the striker has clinched a nice tally of seven goals and three assists. With him developing his abilities with each passing week, Han is sure to score even more goals, which could lead to an updated boost in his FIFA 18 profile before the season concludes.

With a potential of 87, strong playable ratings at a young age, and a very favourable transfer fee, Kwang-Song Han is a must buy for any FIFA 18 Career Mode manager. Give him a few seasons, and he’ll probably become your top scorer.