Since its release in late 2013, the PS4 has sold over 70 million units, released over 1700 titles and set a general precedent of worldwide acclaim and success like no other. Gaming is bigger, better and more widespread than ever before, and this top console has played no small part in continuing to grow the industry. All set to continue your own personal saga? Controller in hand? Here’s a rundown of the scene today and a glimpse of the gaming world of tomorrow. 2018 is here, and it’s ready to kick some butt. 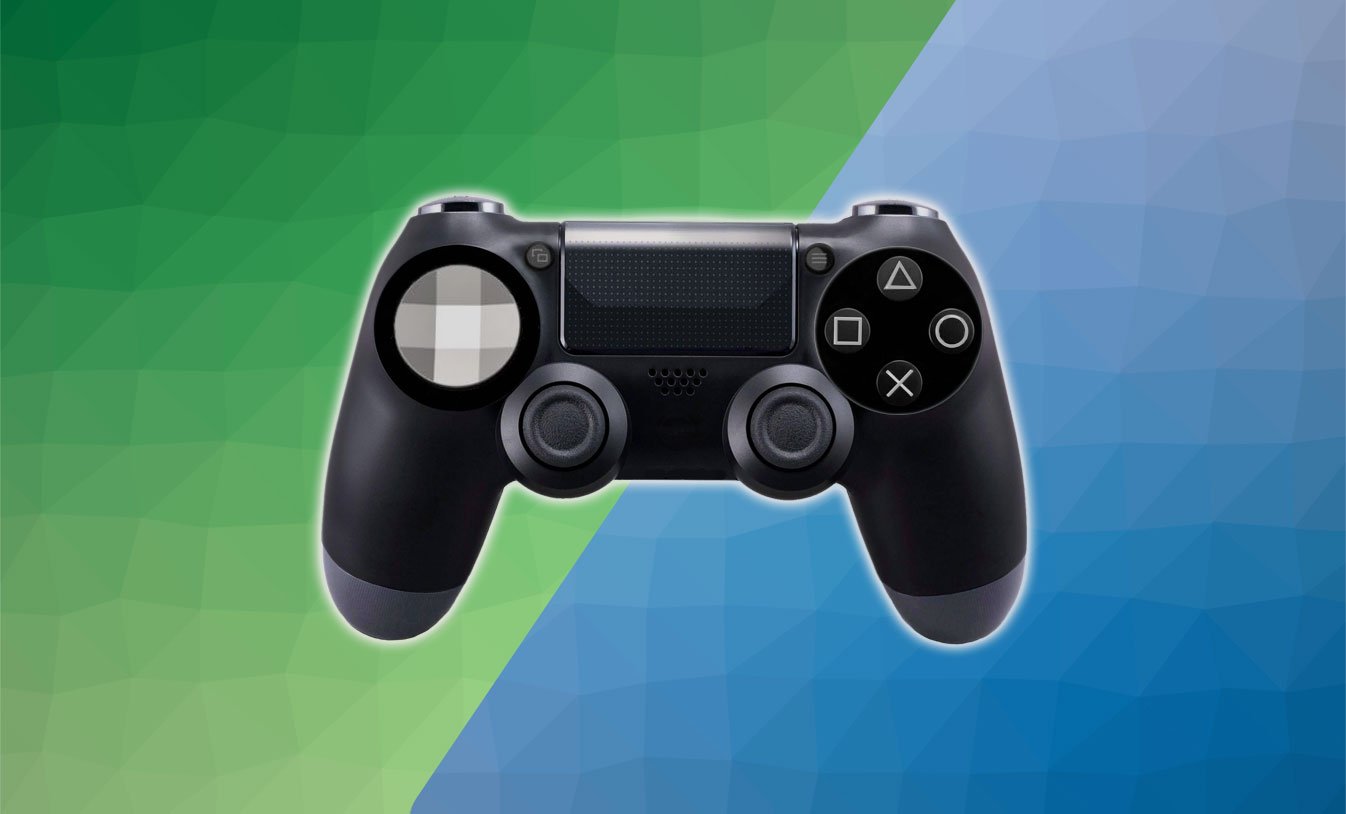 Virtual reality, mobile gaming, cross-platform play and HD graphics. You can now play your PS4 on your Sony mobile phone. You can play your PS4 with a set of goggles and a motion sensor in each hand. You can have Spotify on in the background, a tab for YouTube and clip capture software set and ready to record all your best moves. Consoles are multimedia now, and the PS4 is no exception. Sony and other companies like it are realizing the importance of emulating the desktop gaming experience, of appealing to families and providing an entertainment centre as much as a gaming one.

You can download your games now rather than buy them on discs. You can store your save data in the cloud, buy DLC and microtransactions in mere seconds and browse the web from the comfort of your sofa – so not only do you have access to PS4 titles, but in-browser ones too. This allows you to play browser-based games such as games on Kongregate or Casino games online. Roll the dice, place bets and wagers and earn bonuses on your spins to make more out of your currency, Canadian dollars or euros. In 2018, we expect more of this multimedia, cross-platform approach both on the PS4 and elsewhere.

The Games of 2018: Farcry, Metal Gear and Shadow of the Colossus 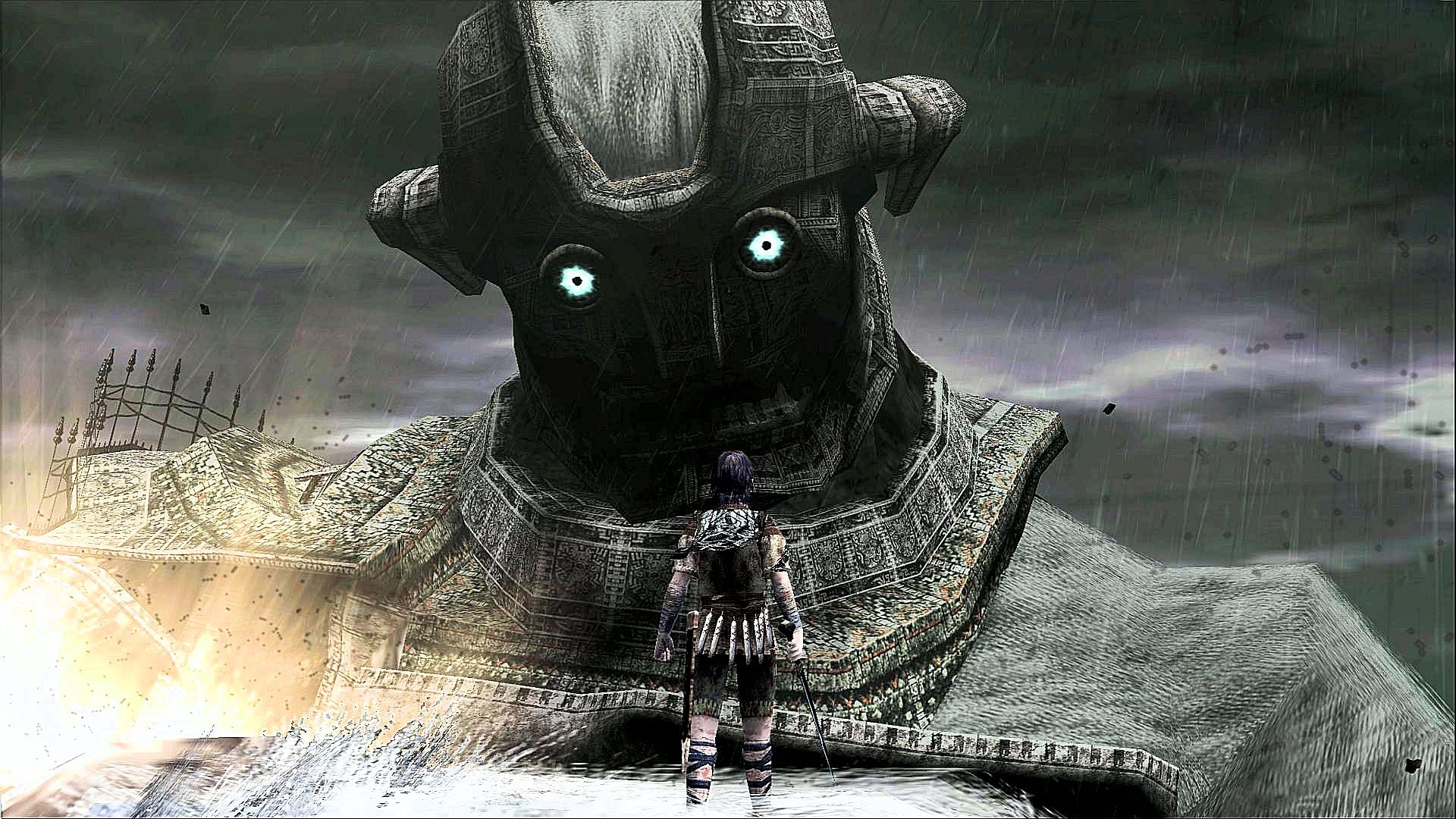 With so much past success, innovation and possibility, it’s no surprise that an A-list category of games are all upcoming for the new year. What to watch for? Well, if you’re a fan of reboots and remasters, Shadow of the Colossus will be right up your street. A remake of the PS2 classic and a PS4 exclusive, this titan-fighting open world RPG sees the player roam the world on horseback in pursuit of an epic quest. More of a story-based gamer? The Last of Us part 2 will be coming to consoles in a possible late 2018 release, following on from the zombie survival original. Then there’s Metal Gear Survive, building off of the success of Metal Gear Solid V: The Phantom Pain, and Monster Hunter: World, a continent-spanning beast hunt packed full of progression and epic combat.

Far Cry V follows on from the excellence of the series third and fourth installments as a top tier first person shooter, a new and bloody God of War title is set to hit the shelves and the long awaited Red Dead Redemption 2 finally arrives in a blaze of guns and glory.

2018 really does look to be a great year for the PlayStation, and for the industry as a whole. Developers are harnessing the power of new engines, new tech and great hardware, and great game after great game continues to make its way into gamers hearts, minds and PS4 hard drives. So sit down, turn on and get playing. Make the most of this new year. 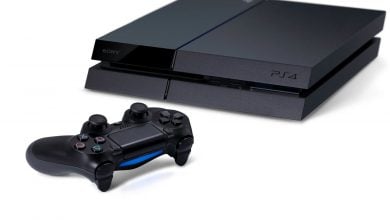 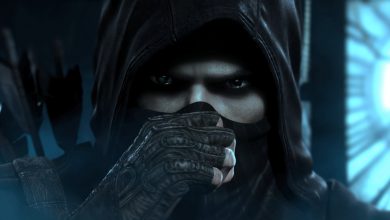