EA’s giant first-person-shooter franchise is days away from a second release on the PS4, but this time things are set to be completely different. The series’ first began back in 2002 and has since had a very predictable theme. However, this is all set to change with the release of Battlefield Hardline.

This change is a very interesting one and perhaps a daring one from EA. Veterans were shocked to hear that Hardline would actually feature gameplay within a modern city, involving cops and criminals. Many might wonder why EA decided to take the franchise in this totally unexpected direction. What’s clear is that the series has explored all aspects of war: past, present and future. Perhaps EA felt that they had exhausted all typical war scenarios, and thought urban war would take Battlefield into a new direction. 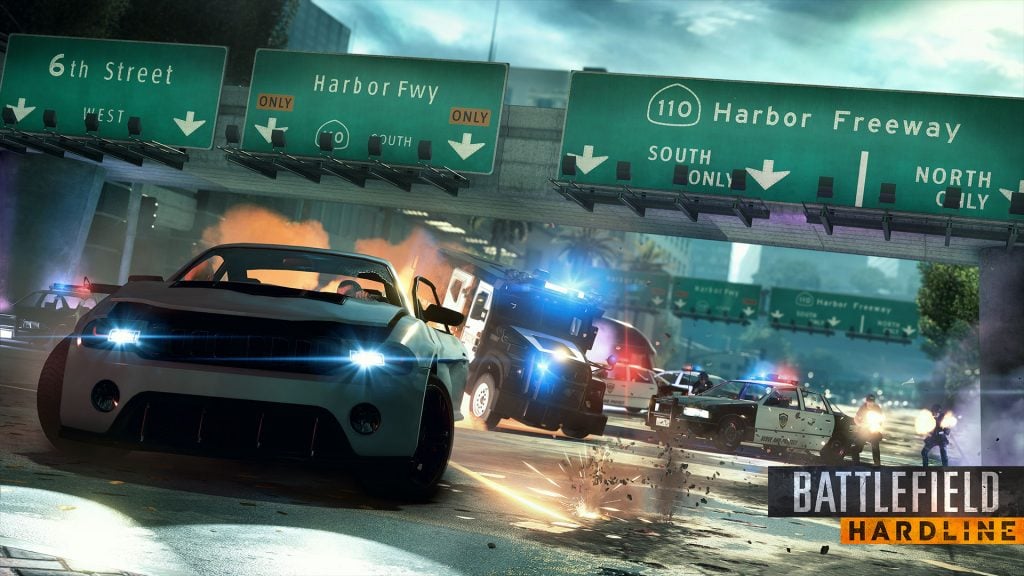 Battlefield Hardline promises plenty of action and loads of shooting, which means we are keeping a large recipe of what makes a good FPS game – good news! However, if you are the type of fan who loves to silently sit on a mountain with your scope on the battlefield, or using weaponry you’d only find in a real, typical war, then you’re sure to not feel at home. This all means, out with the tanks, in with the muscle cars. In fact, the closet thing you’ll come to a tank is an armoured truck. All of this sounds a little… a little… Grand Theft Auto?

Can you name an award winning game that is set in a city which also features cops and criminals? Grand Theft Auto V is realistically the one that comes to mind. The first-person-aspect of GTA V which was met with much delight is possibly the reason why we’ve got an urban shooter this time around from EA. 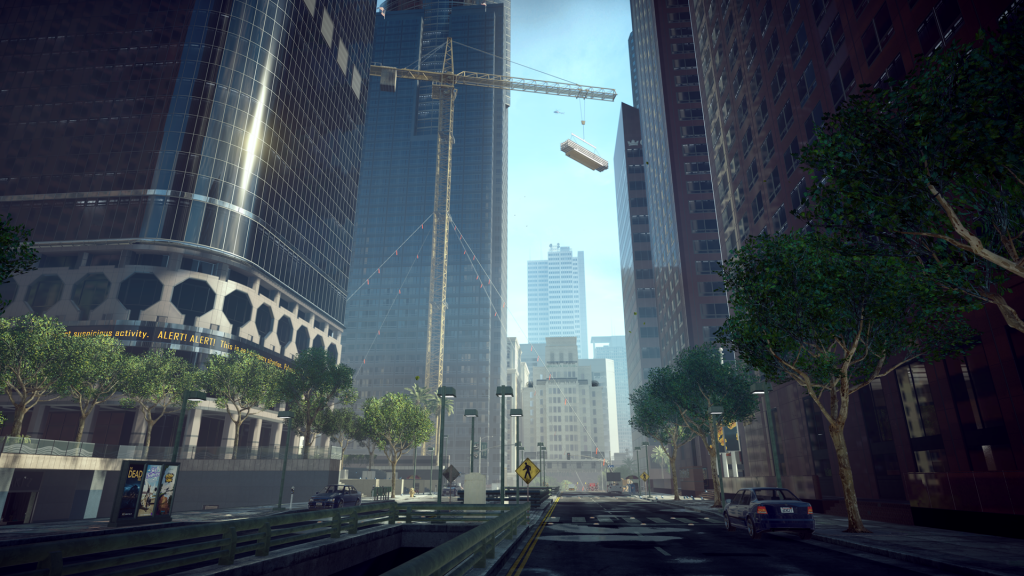 There’s nothing wrong with a developer taking a risk and trying something new, in fact, if anything, it should be encouraged. It’s sometimes these brass and unexpected decisions that turn out to be the best. However, the Battlefield series isn’t new, and you get to understand what a brand will deliver. Nothing to do with video games, but the same idea… It’s like Mc Donald’s, it would be a shock if they suddenly started to offer pizza, right? That’s not to say it wouldn’t work after the consumer adjusted.

It’s only a matter of days before gamers get the chance to try out Battlefield Hardline and cast their opinions and feedback.

One major setback, before the game is even released, is that the game will only run at a 900p resolution and even lower on the XBOX One at a measly 720p. EA initially claimed that it would run at full 1080p, however, this was recently corrected by developer Visceral Games. For those who aren’t jargon geeks, it ultimately means that Battlefield won’t look quite as good as many other first-person-shooters currently available. 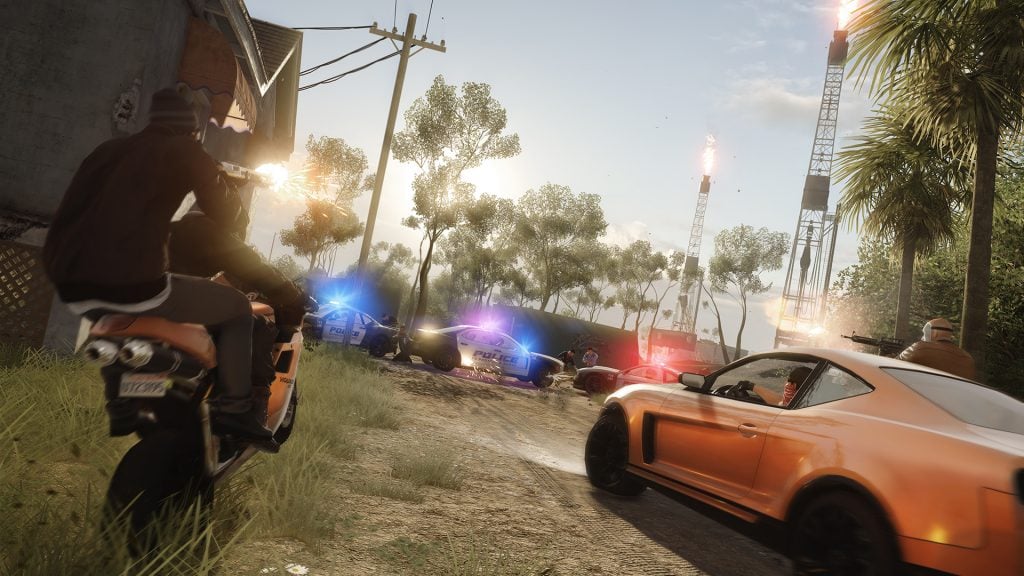 Visuals don’t mean everything. If the storyline and multiplayer offer something ultra-exciting, then this title could definitely be an unseen big hitter. However, it just feels like Hardline is going to deliver an average, but fresh, first-person-shooter experience with a substandard resolution. On the other hand, it’s sometimes the games that you don’t expect to impress that end up impressing the most. If you’re ready to take a punt, then you can grab a copy of Battlefield Hardline next week.

Bloodborne - Undone by the Blood Trailer